The fight will be the pro boxing debut for Woodley - with contest slated to land on the tentative date of August 28th on Showtime Pay-Per-View. 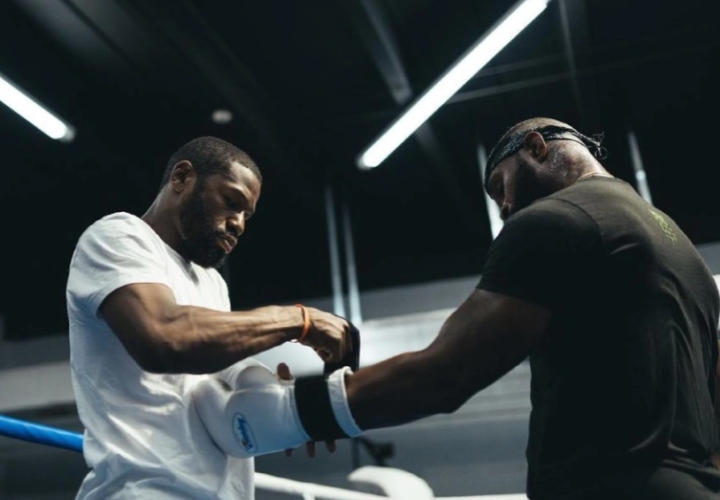 When the fight was first announced, Mayweather raised his hand to help Woodley prepare - and the MMA veteran quickly accepted. 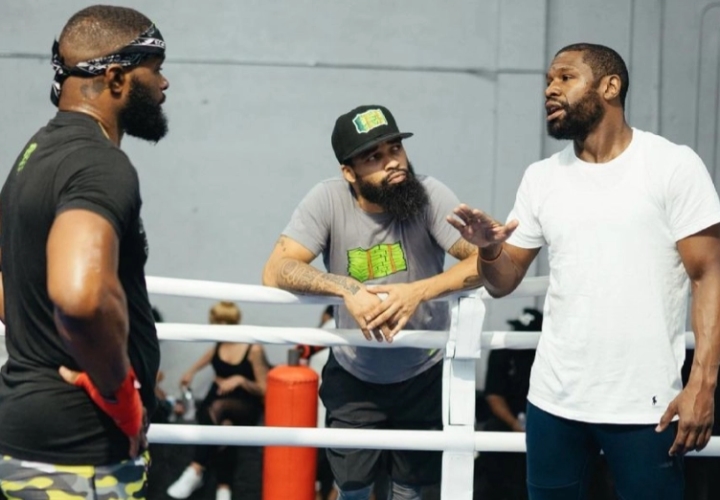 "Give me Tyron Woodley. I'll make sure I get in camp and train him for this fight. I want Tyron Woodley to come to Las Vegas and work with us," Mayweather said. 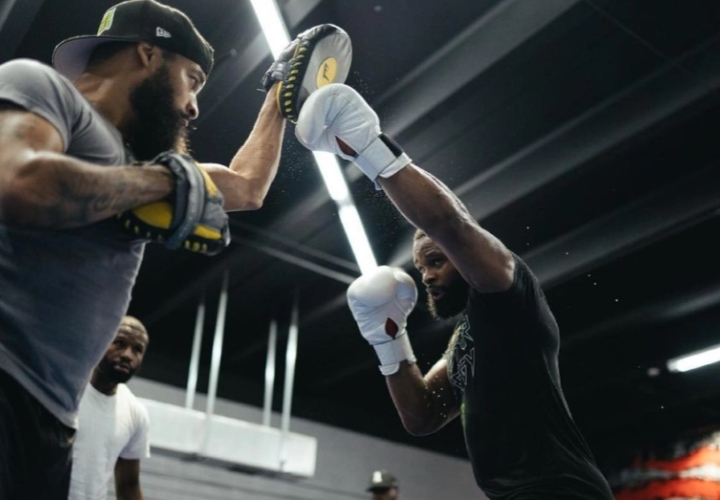