The first big end-of-year card, which will have two world title matches and one interim, was officially announced for December 30 at the Ota-City General Gymnasium in Tokyo, Japan, with Fuji TV broadcasting. (photos by Naoki Fukada).

According to AsianBoxing, on this important card, Masayuki Ito (24-1-1, 12 knockouts) will defend his title against mandatory challenger, the Russian Evgeny Chuprakov (20-0, 10 knockouts), in which he will be making the first defense since winning the title in the United States against Christopher Diaz. 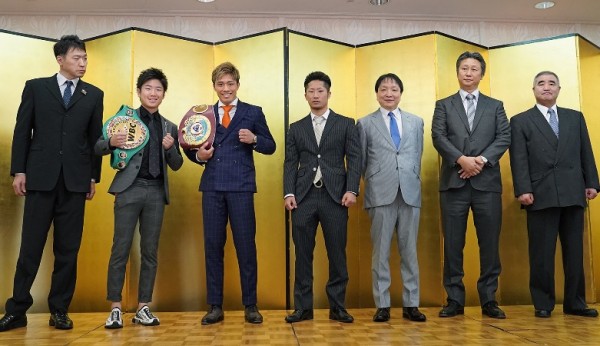 His fight with Chuprakov is a good first defense. Chuprakov fought with his Filipino foe Ernie Sanchez the last time, a man Ito easily beat in 2016.

Another world champion defending his title on the program will be Ken Shiro (14-0, 8 KOs), defending the WBC flyweight title against Mexico's Saul Juarez (24-8-2, 13). The "Smiling Killer" has had a great 2018, which already includes stoppage victories over Ganigan Lopez and Milan Melindo, and this fight really pushes him towards the Japanese Fighter of the Year award. 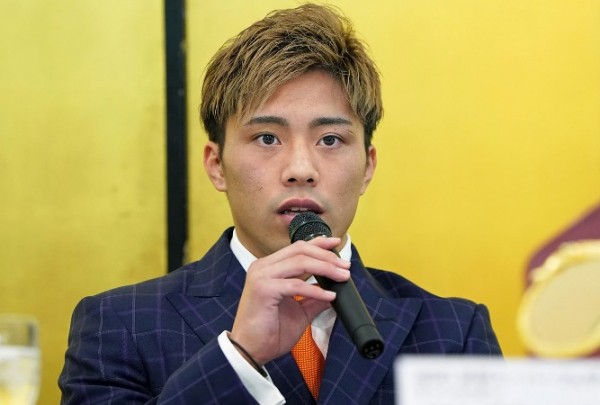 For Juarez, the fight is an unexpected possibility. Since losing to Wanheng Menayothin in August 2016, he really has not done much to deserve a world title shot, going 1-3-1 with losses to Leroy Estrada and Gilbero Pedroza. 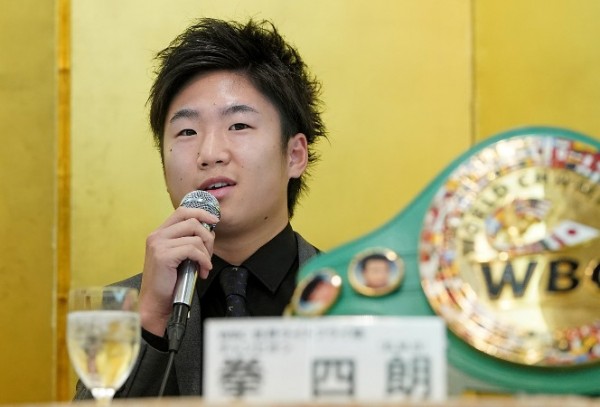 The least surprising thing was the announcement that Takuma Inoue (12-0, 3 KOs) would face off against Thai Petch Sor Chitpattana (48-0, 33 KOs), a fight that had essentially been confirmed at the WBC convention earlier in the year. Now it seems that his match will be for the WBC "interim" title. 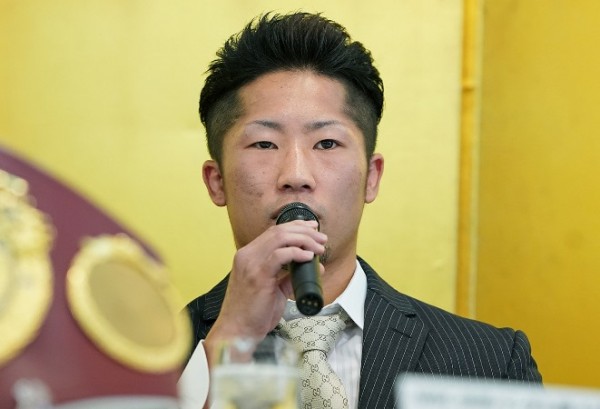 Takuma is Naoya Inoue's younger brother (17-0, 15 KOs) and he's is trying to get out of the monster's shadow. A victory here would certainly help him excel in his own right.

This card will be held in the General Gymnasium of the City of Ota and is expected to have a solid supporting card.