Also facing off on Thursday were fighters who will enter the ring live on SHOWTIME in televised undercard attractions. Undefeated super lightweight Mario Barrios will be facing Mexico’s Richard Zamora, while former world champion Javier Fortuna will step in against lightweight contender Sharif Bogere as part of live SHOWTIME action kicking off at 10 p.m. ET/7 p.m. PT. 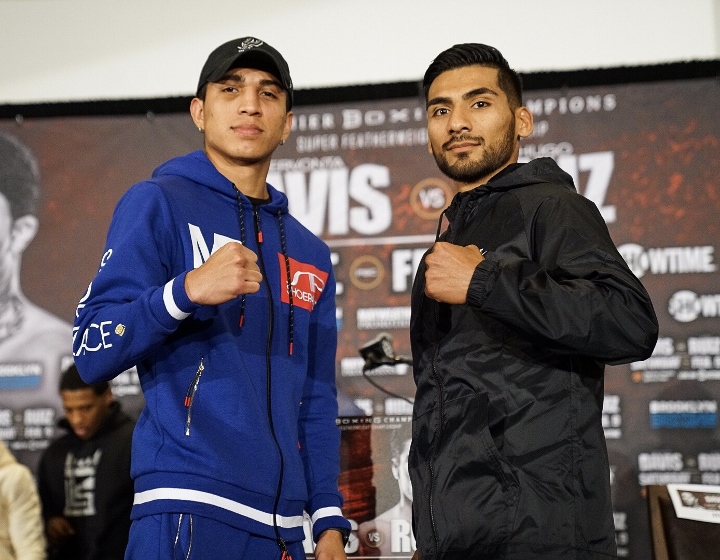 The event is promoted by Mayweather Promotions, TGB Promotions and Sampson Boxing and tickets are sale now and can be purchased at AXS.com. 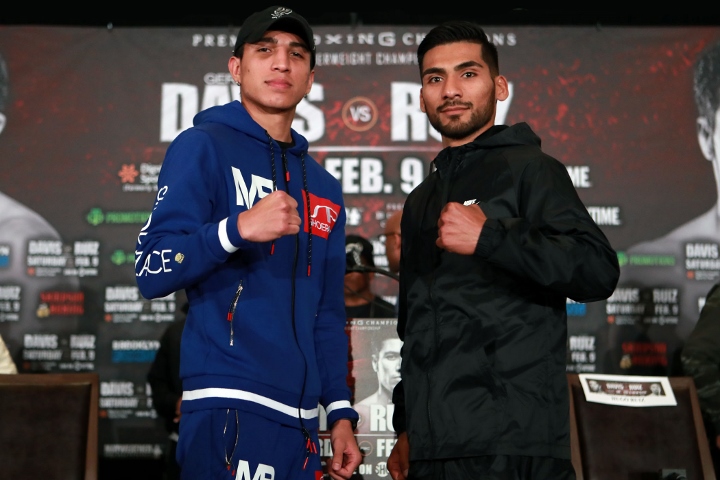 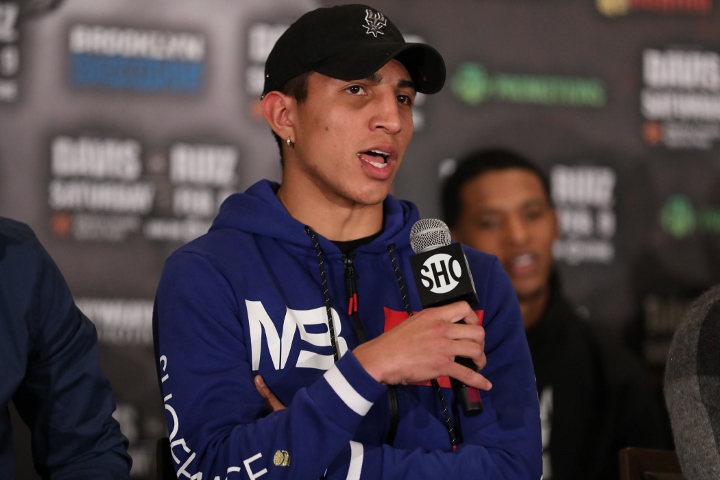 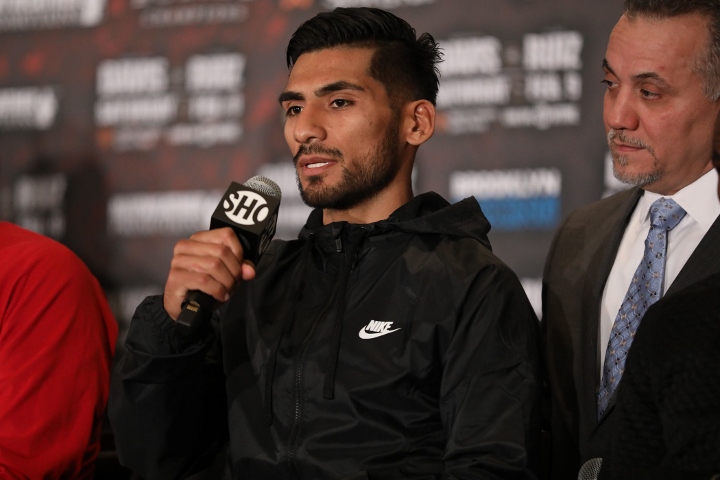 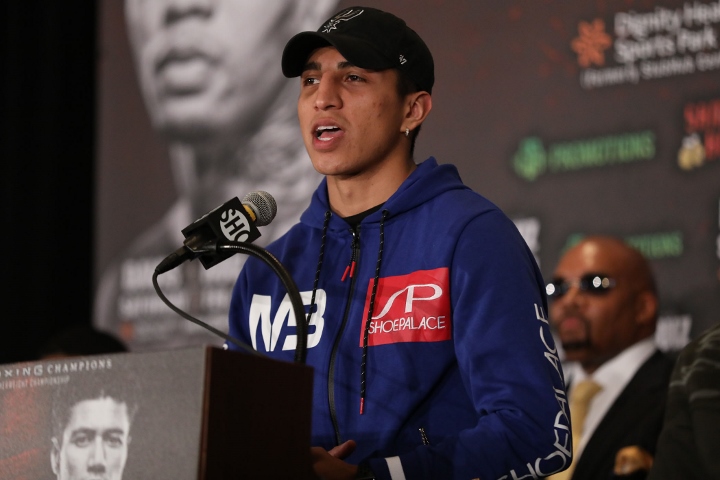 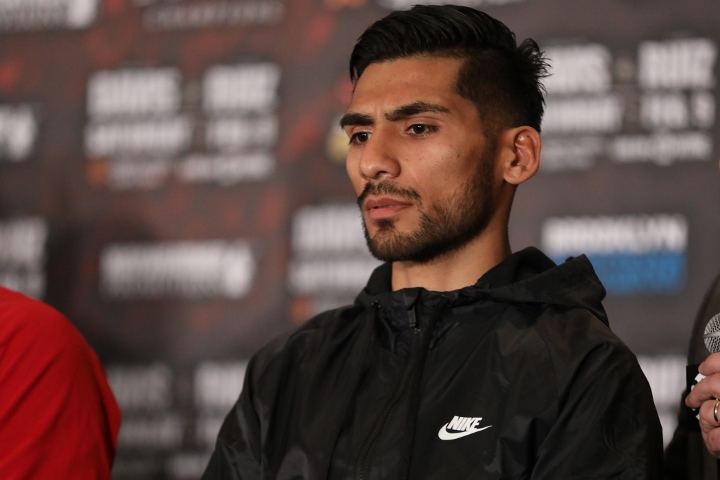 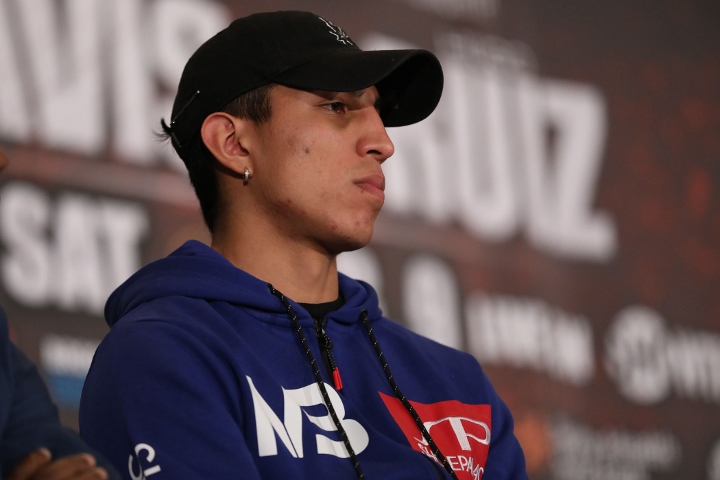 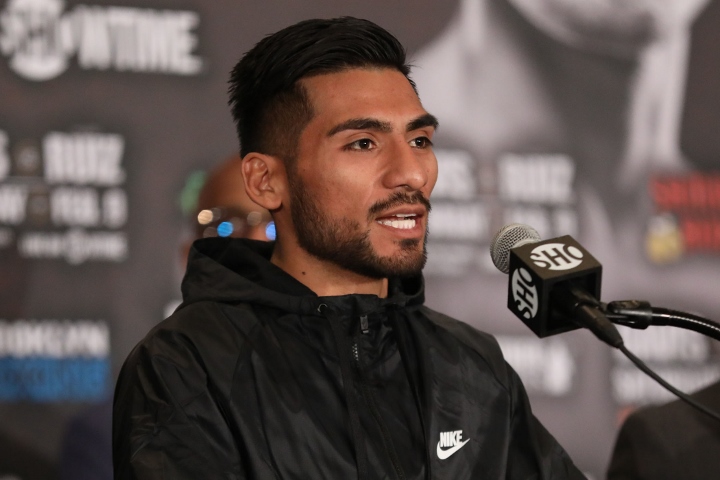