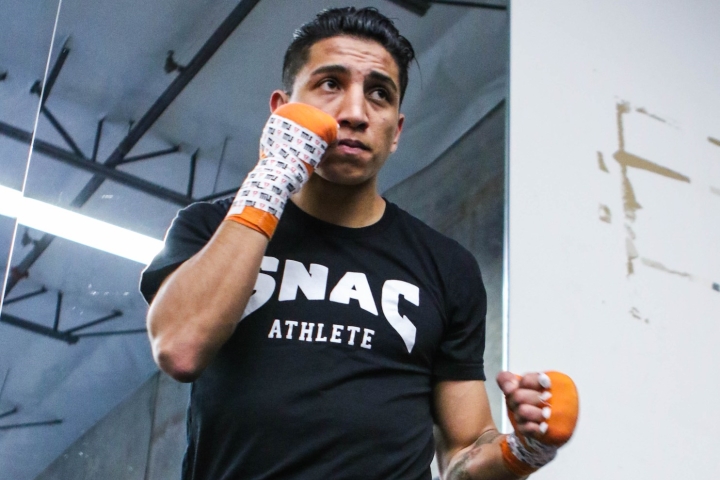 The 23-year-old from San Antonio can increase his knockout streak to seven on February 9, all since he moved up to 140-pounds. Here is what Barrios (22-0, 14 KOs) had to say about his upcoming matchup and more from training camp in Oakland, Calif.: 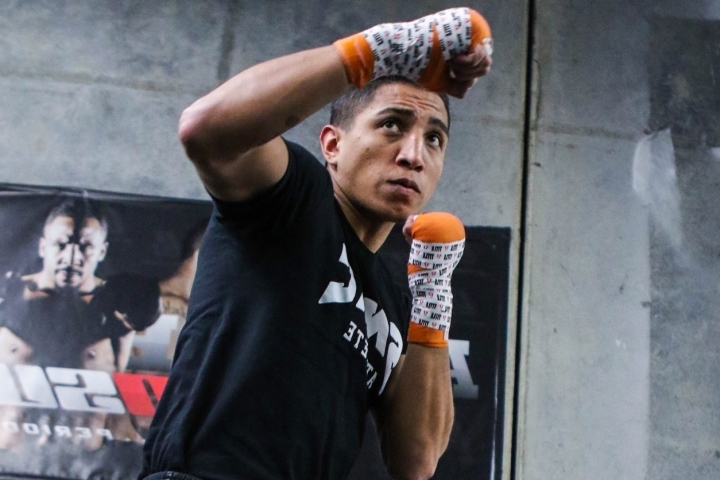 On his matchup with Richard Zamora: 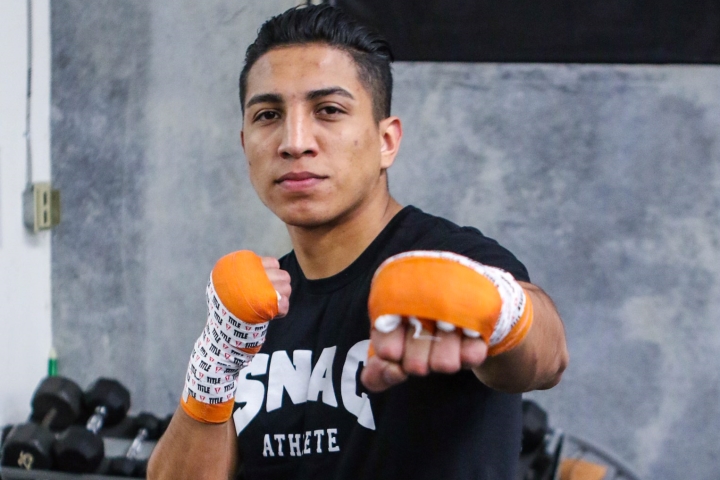 On his recent training camp:

"Camp started back home with my dad Martin and he really got me ready before I left for California. I've spent the last six weeks training in the Bay Area with Virgil Hunter. I've also been training with Victor Conte and Remi Korchemny at the SNAC facility. Right now, my body is in the best shape of my life. I got good sparring with Devin Haney and a few other top-level fighters. All the hard work is almost done. We have one week left and then its fight week. Virgil and I are working great together and I'm ready to go." 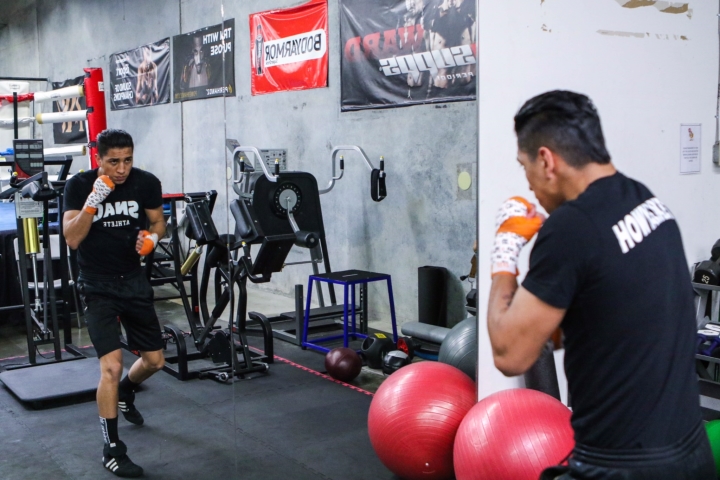 On fighting in the co-main event on SHOWTIME:

"I'm very excited to be fighting on SHOWTIME on a big card once again, this time in the co-main event. I'm going to bring a lot of excitement to those watching on TV. My style is fan friendly and everyone tuning in is going to see the next superstar in boxing. I'm going to take full advantage of this opportunity fighting on the big stage." 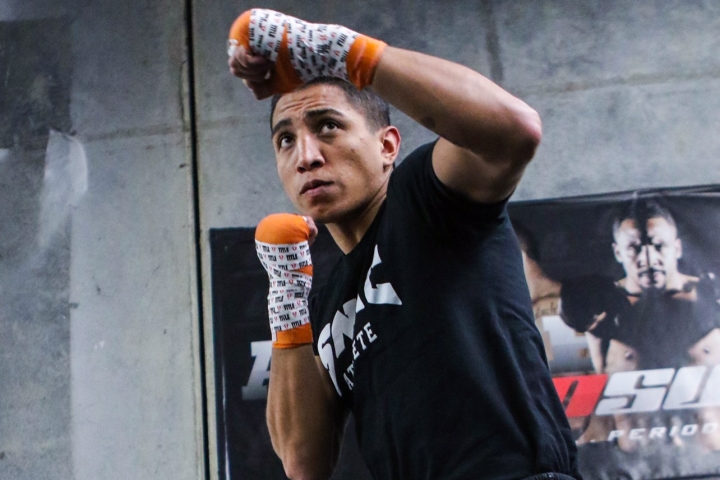 On when he'll be fighting for a world title:

"I'm currently ranked #1 in the WBA, so I know a world title shot is very close. Right now, my main focus is defeating Zamora. I must get past this fight and then it's time to face all the top guys in the super lightweight division. I'm looking to be in a world title fight sometime this year." 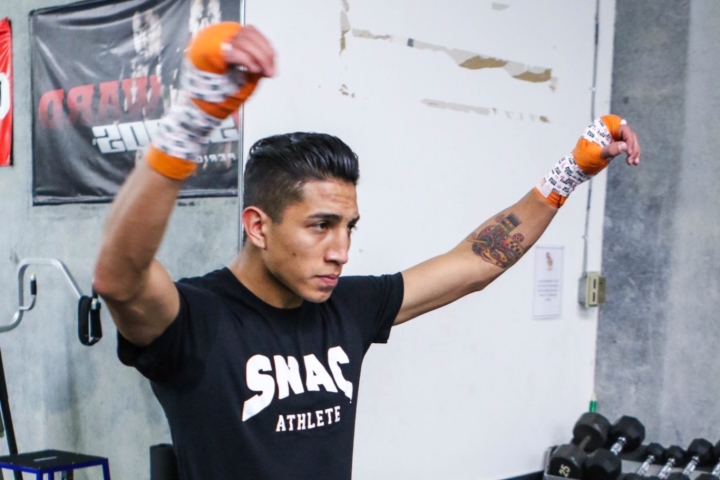 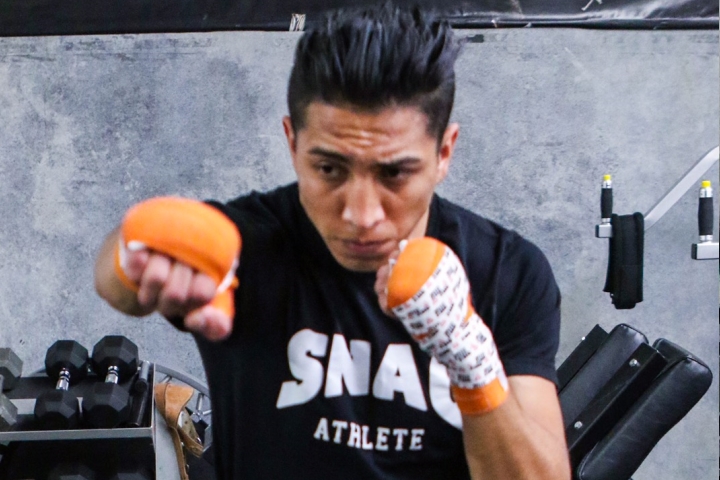 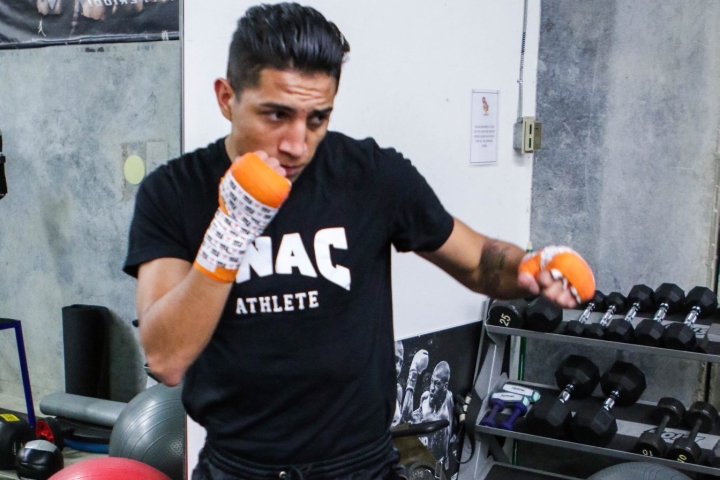