Tickets for the live event at State Farm Arena, which is promoted by Mayweather Promotions, GTD Promotions and TGB Promotions, are on sale now and can be purchased at ticketmaster.com. 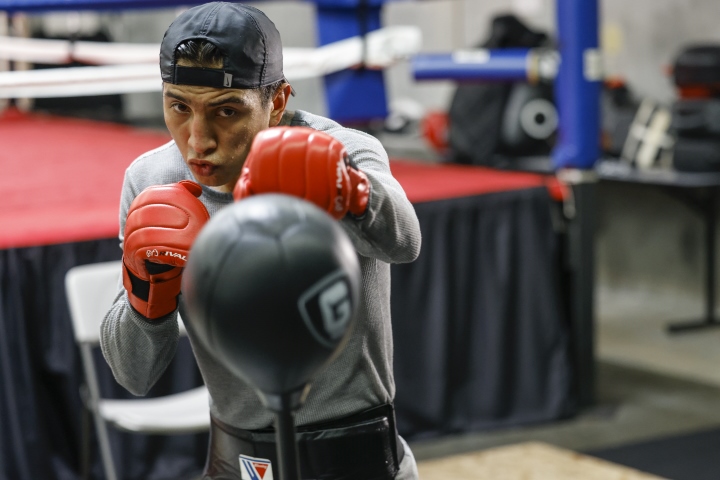 The 26-year-old Barrios will be looking for a signature victory on June 26, and will bring a 5 ½ inch height advantage into the matchup against Davis. Since moving up to 140-pounds, Barrios is 9-0 with eight knockouts, and scored multiple knockdowns in the only fight that went the distance, his title-winning performance over Batyr Akhmedov. The San Antonio-native is buoyed by having renowned veteran trainer Virgil Hunter in his corner. 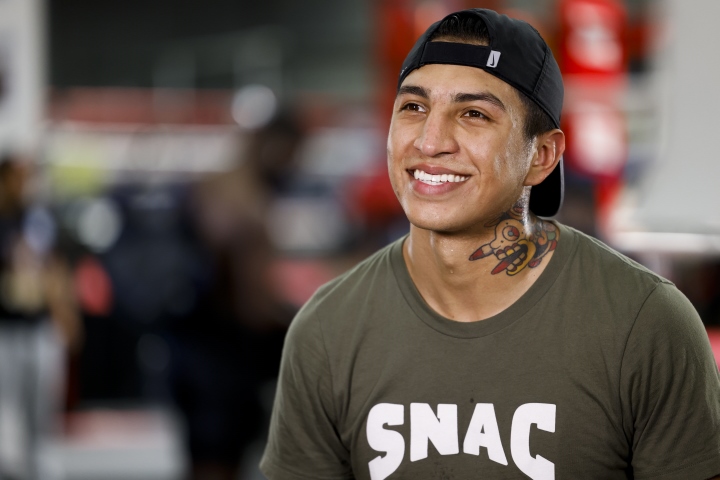 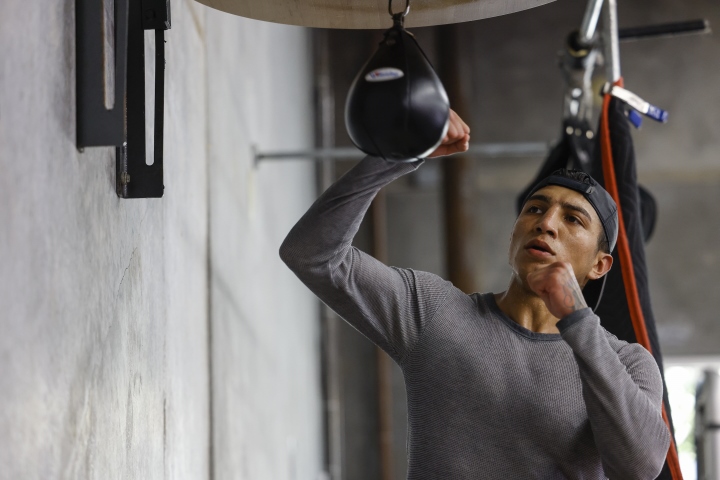 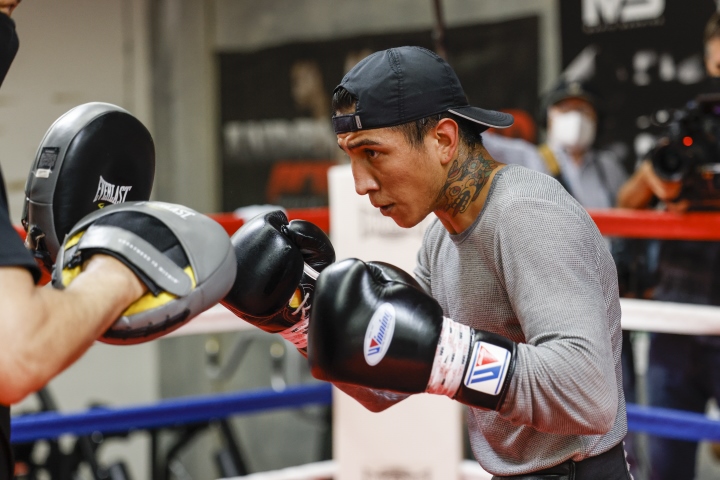 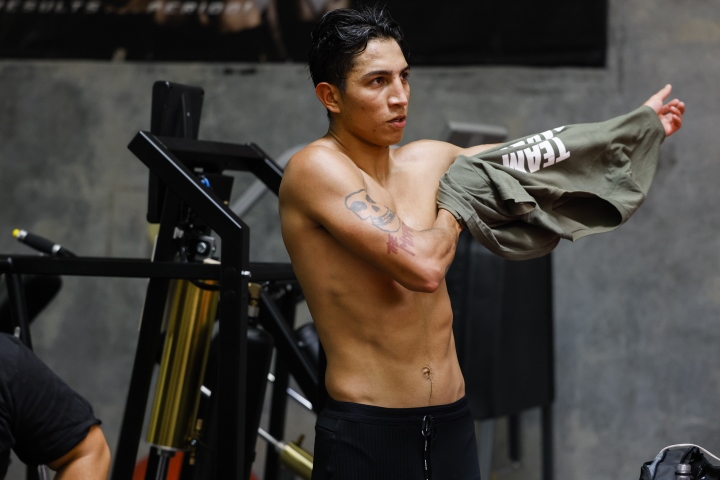 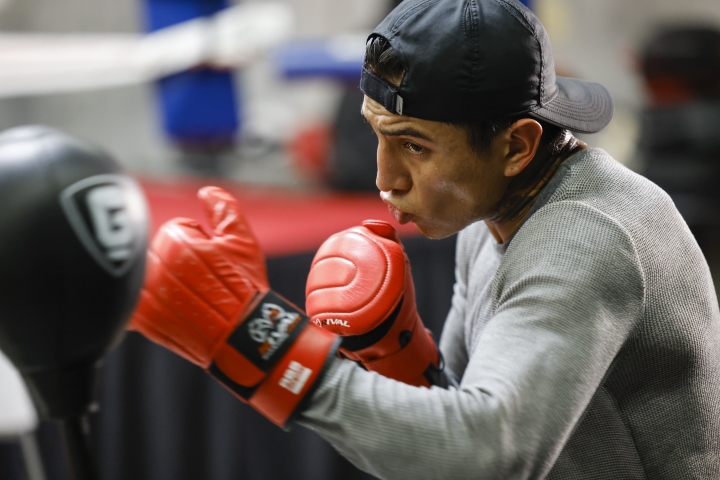 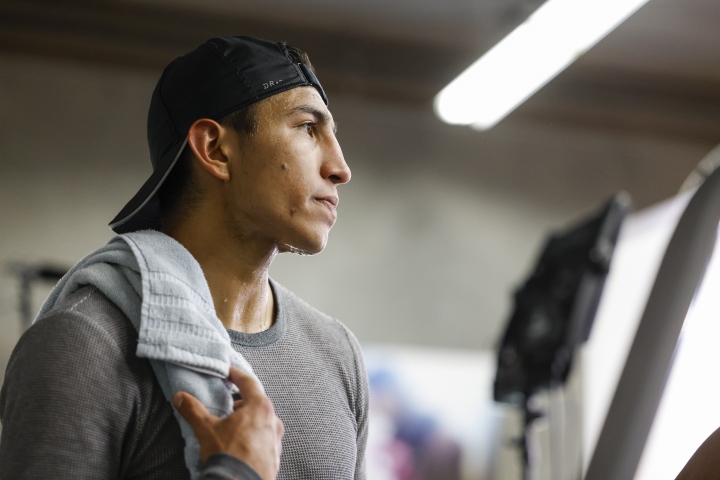 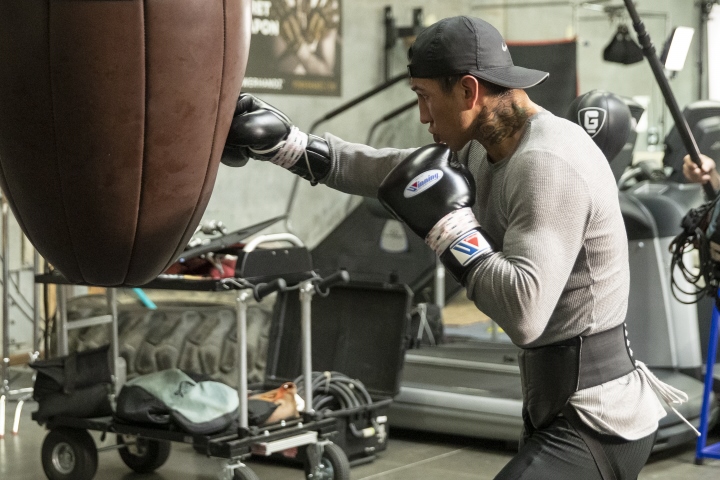 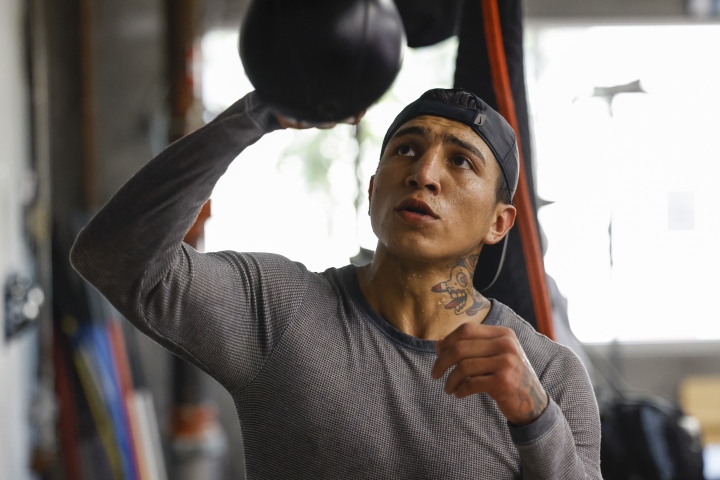 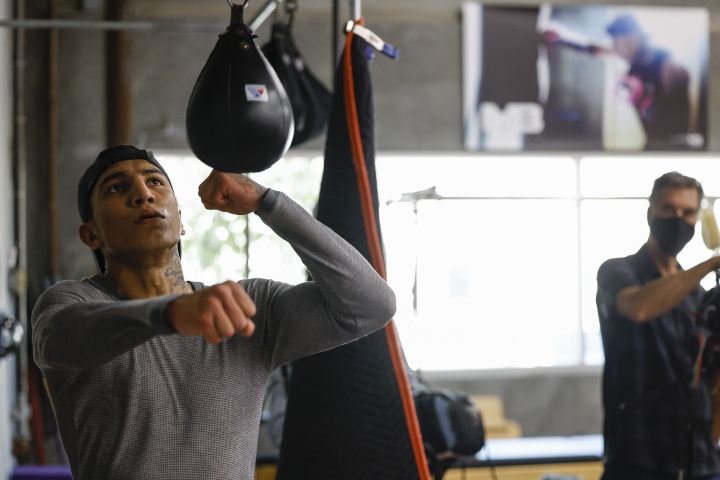 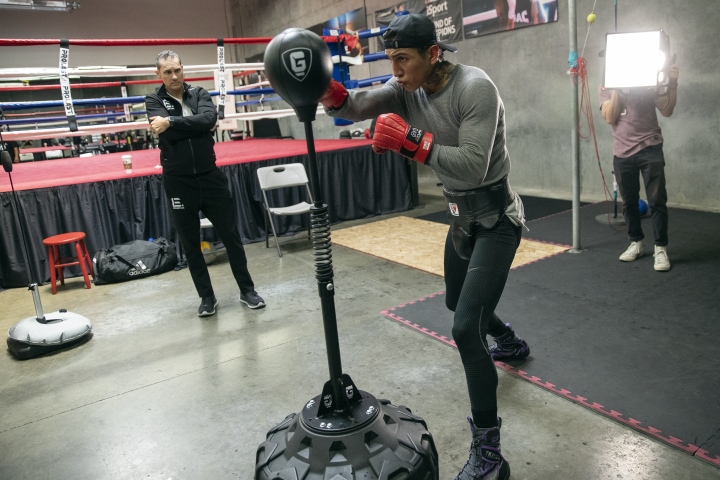 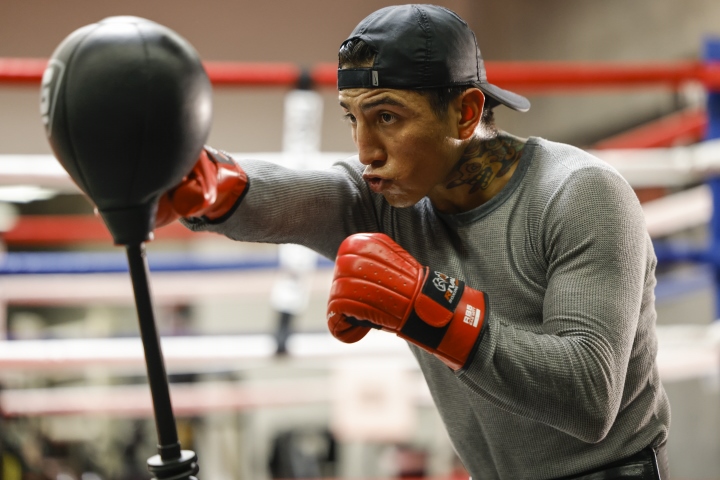 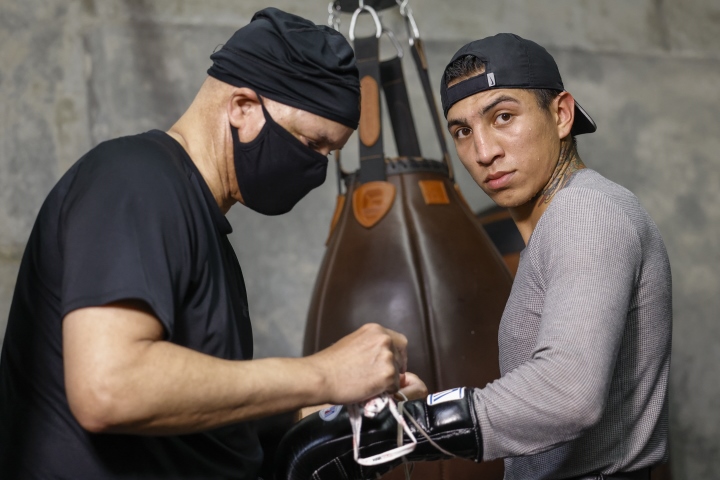 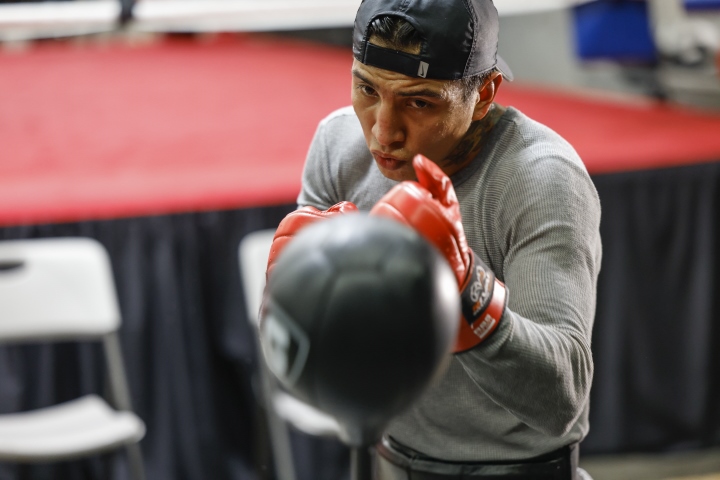 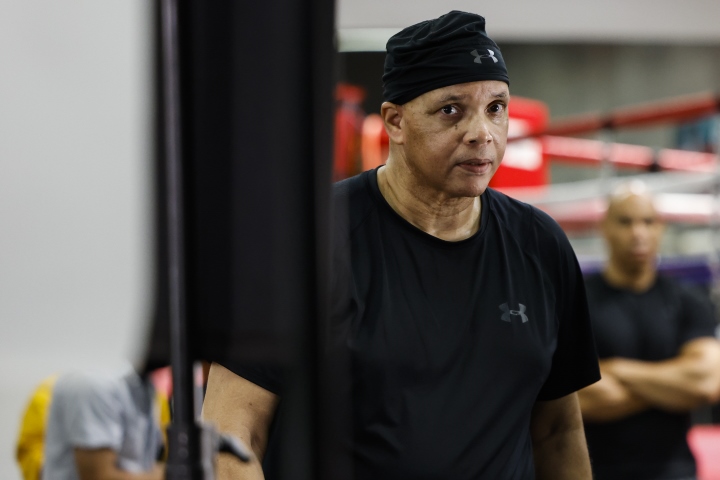 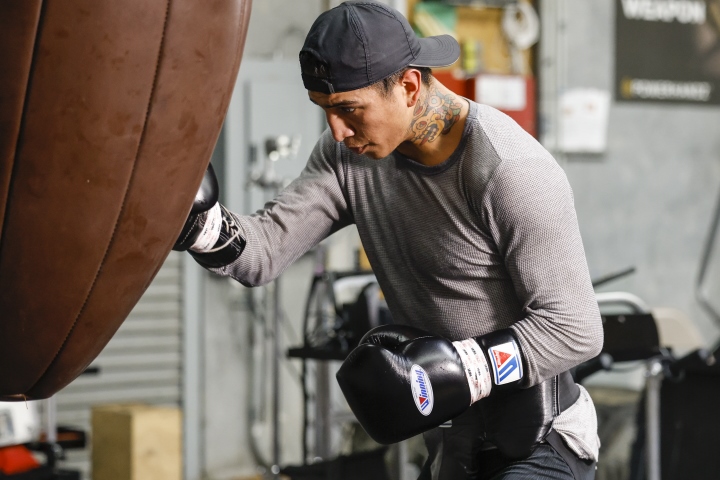 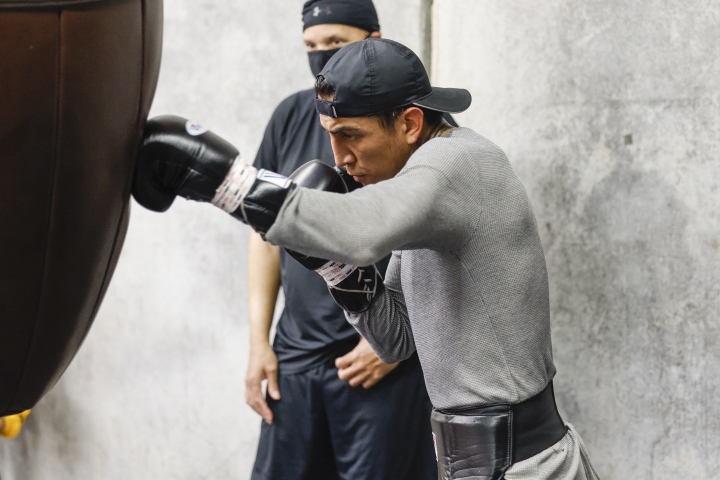 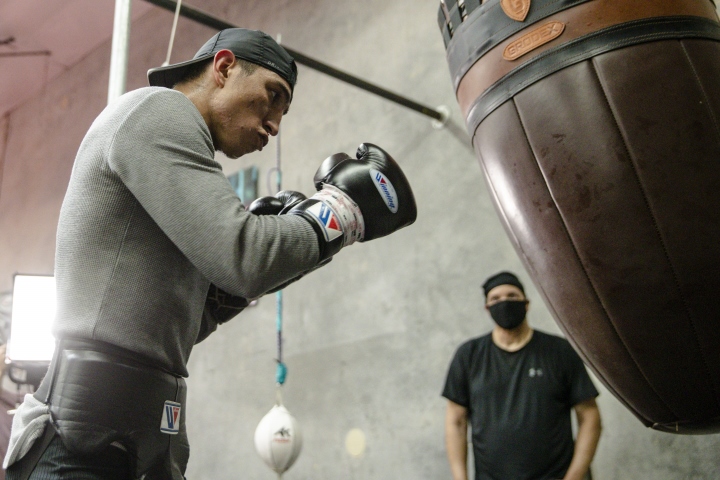 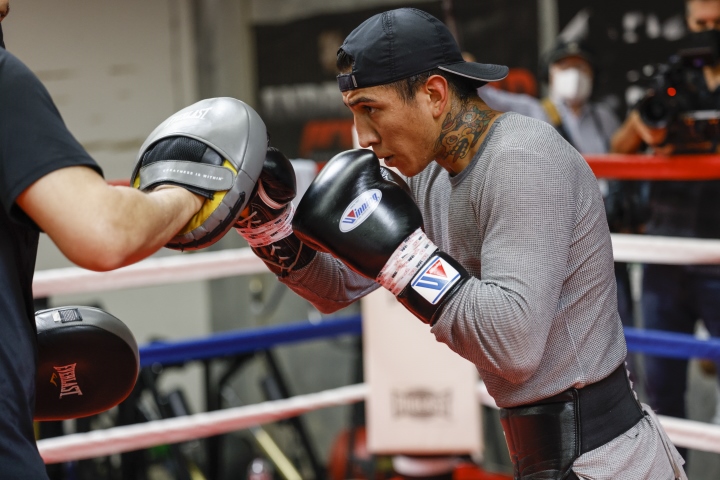 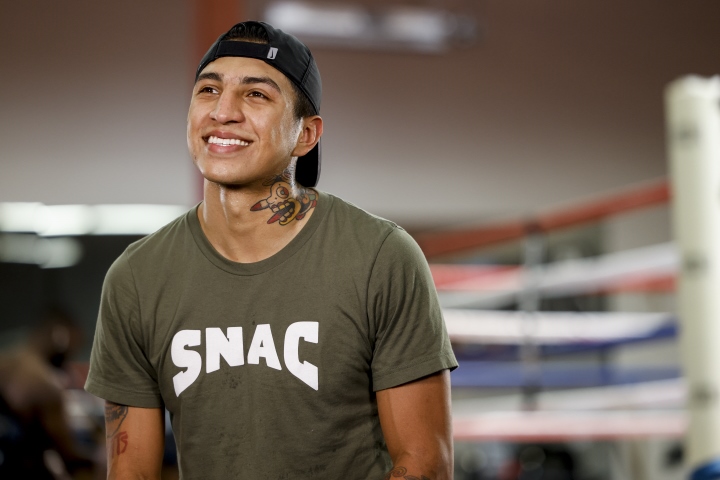 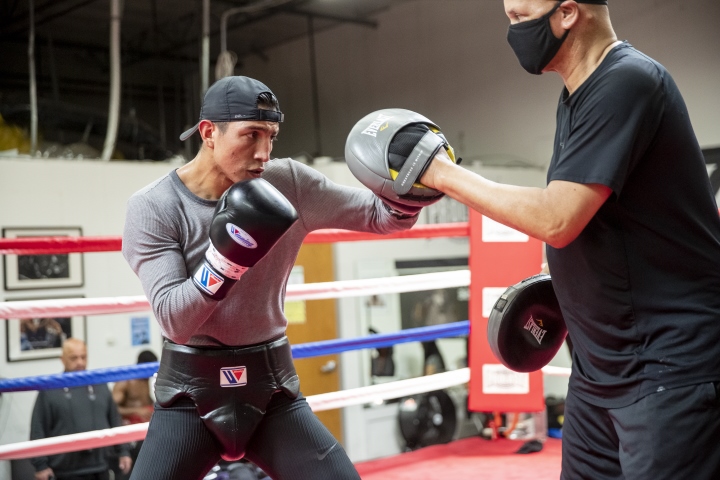