PICO RIVERA, CA. – Marco Antonio Barrera and Jesus Soto Karass stepped in the ring once again, but this time for a six round, two-minute exhibition, exhibition fight for the fans. It had been ten years since Barrera retired and almost three years for Soto-Karass, but that did not stop them from going all out this past weekend at Pico Rivera Sports Arena in Los Angeles, CA in a MarvNation Promotions event. (photos by Ray Navarrete for MarvNation)

The crowd enjoyed every minute and at the end of the fight, former champion Erik Morales stepped in the ring to face off with Marco Antonio Barrera who tentatively have a fight scheduled this Summer. 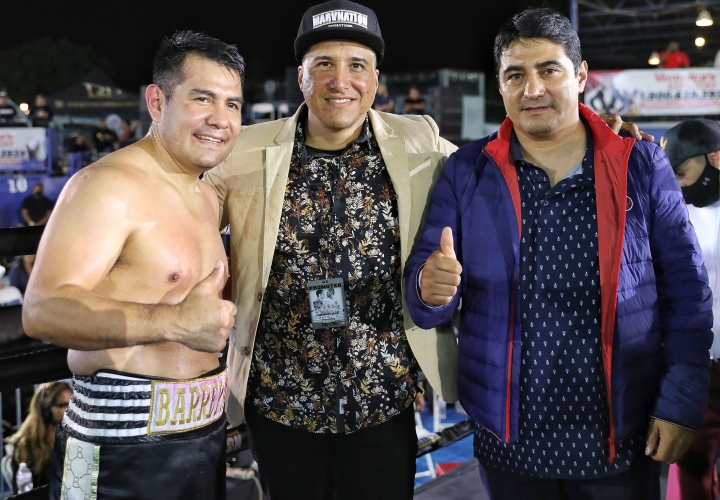 “It was amazing to hear the crowd once again from the ring, it's definitely one of the things I miss the most after retirement,” Barrera said afterward. “I love the crowds. All my friends, family, the fans that came out thank you so much.”

"I took this fight to prepare my body for a future fight with Erik Morales. I felt good overall and I know we will give fans a great fight as well! I thank Jesus Soto-Karass and Marvin Rodriguez for this opportunity and can't wait to do it again." said Barrera. 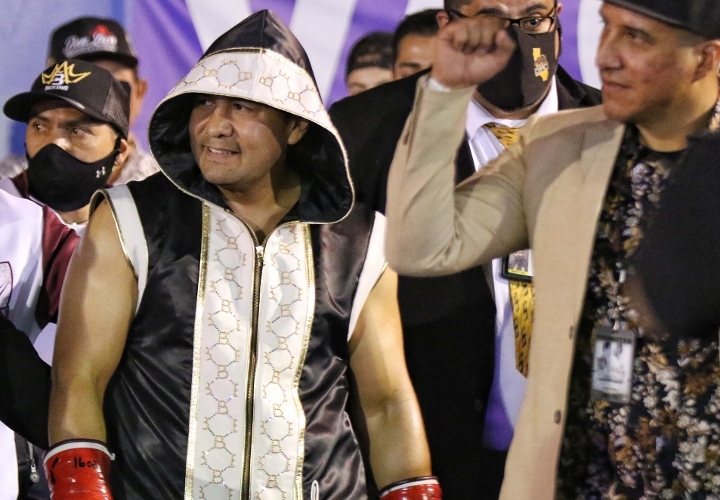 "When Marvin Rodriguez asked me about a fight with Barrera, of course I said yes! I wouldn't miss the opportunity to fight with a legend. Thank you Marco Antonio for sharing the ring with me tonight, the energy was amazing." said Jesus Soto-Karass. 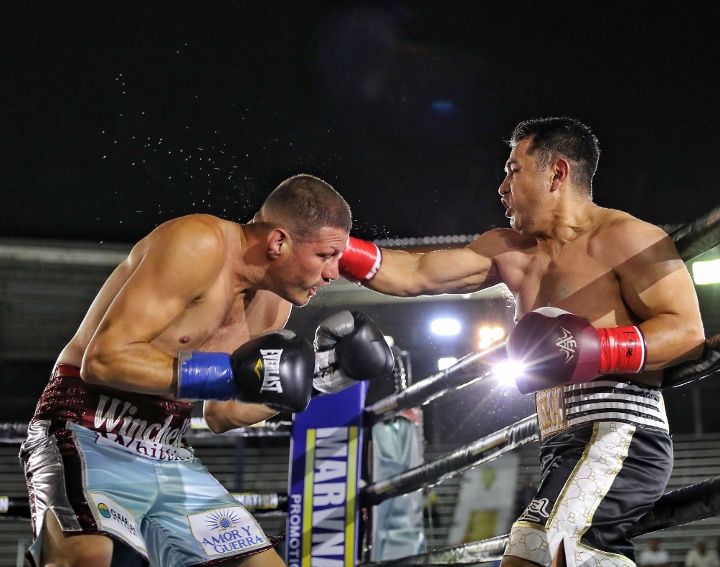 Barrera vs. Soto-Karass was a fight without headgear and this really excited the Boxing fans at the venue who thought the fight would be with headgear. Every round was back and forth punches just like you'd expect from these two Mexican Warriors. At the end the fans gave a standing ovation to the two legends. 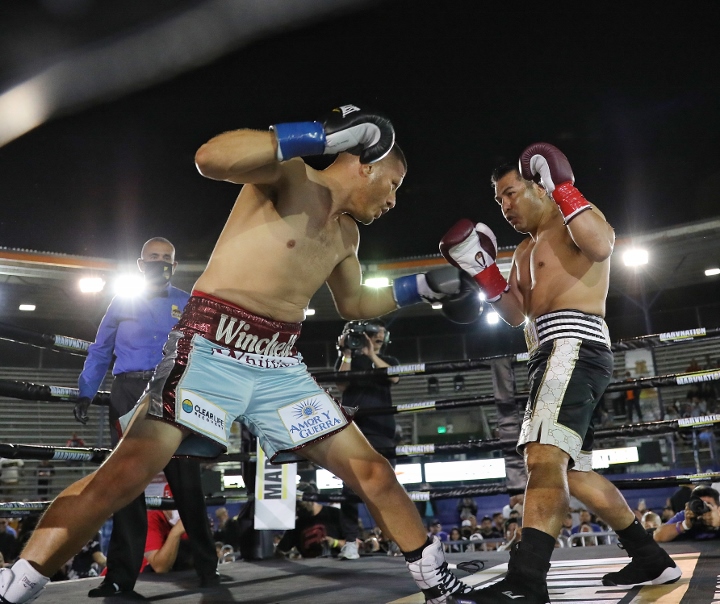 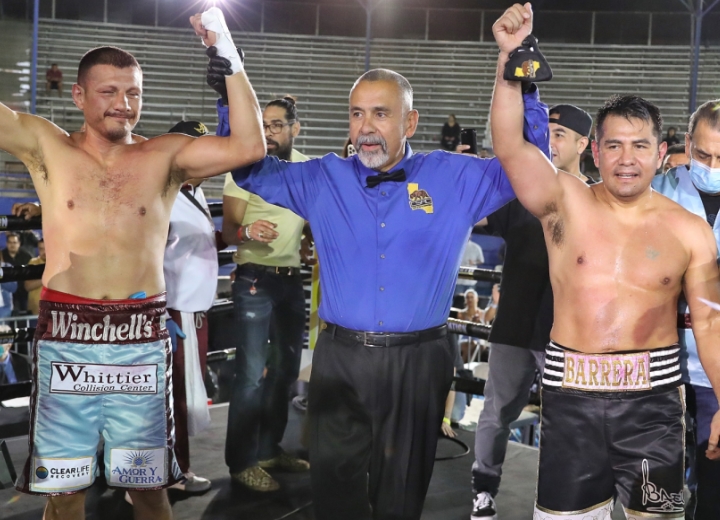 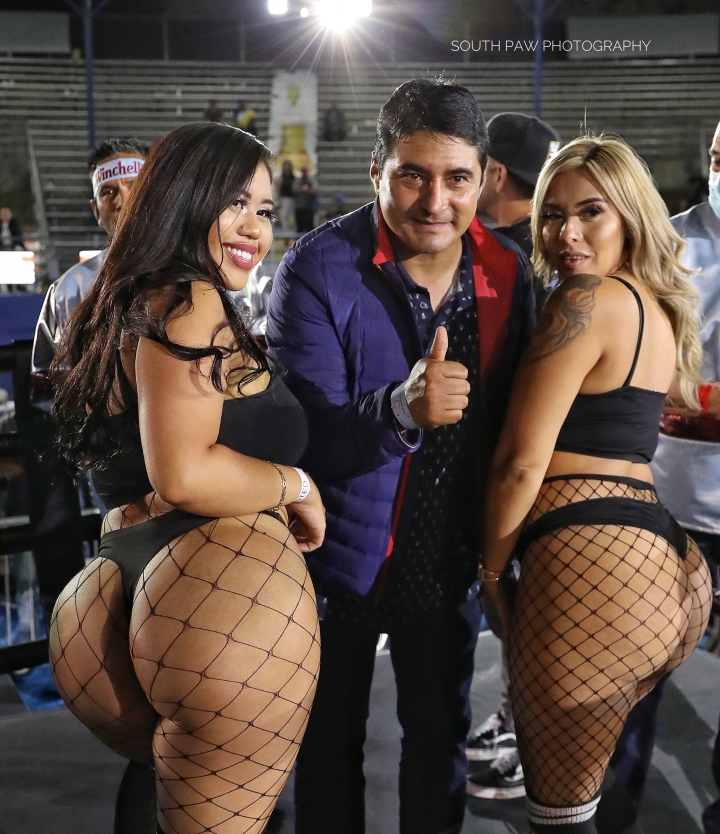 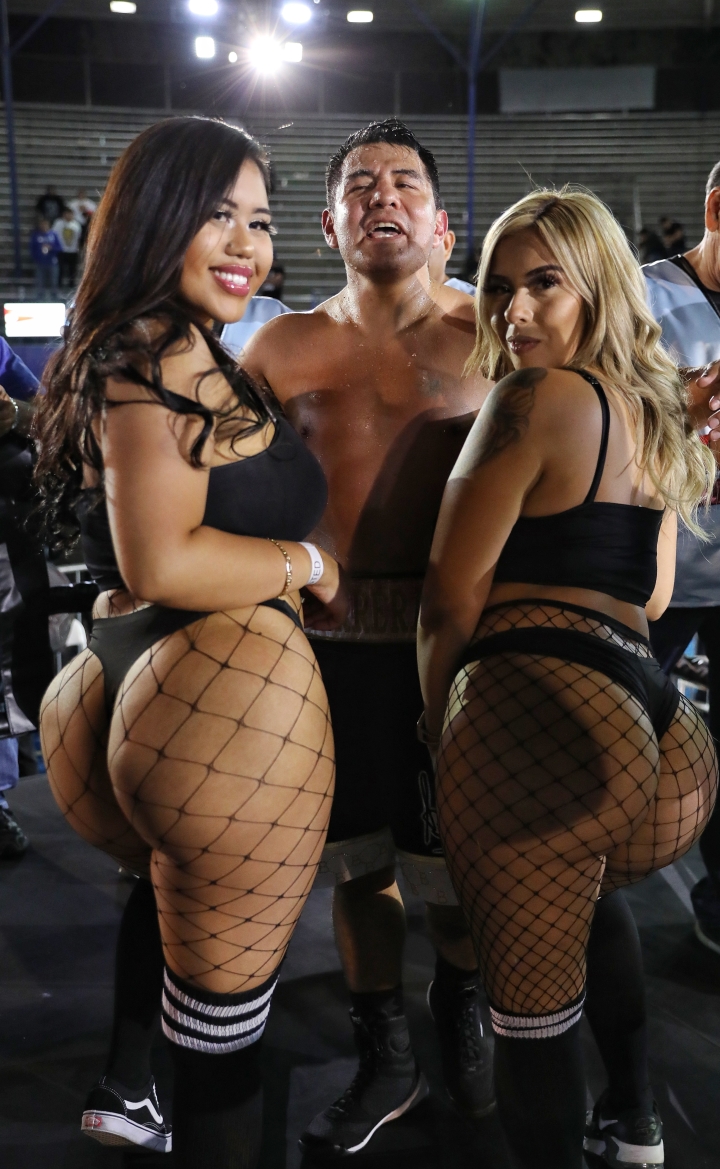 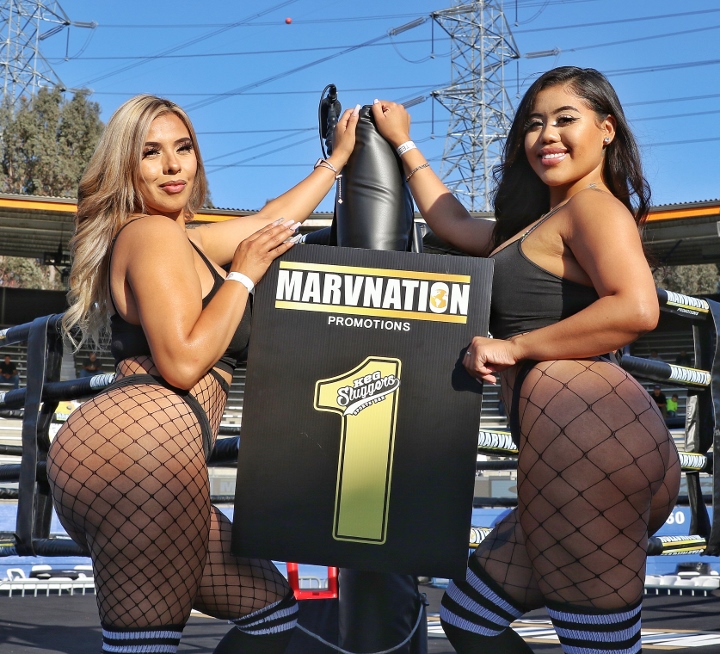