Magdaleno vs. Dogboe headlines a card with plenty of Philadelphia flavor. Amateur rivals Bryant 'By-By' Jennings and Joey Dawejko square off in a 10-round bout to decide Philadelphia heavyweight supremacy, while Jesse 'Hollywood' Hart, son of Philadelphia middleweight legend Eugene 'Cyclone' Hart, continues his march to another super middleweight title shot against Demond Nicholson in the 10-round co-feature. 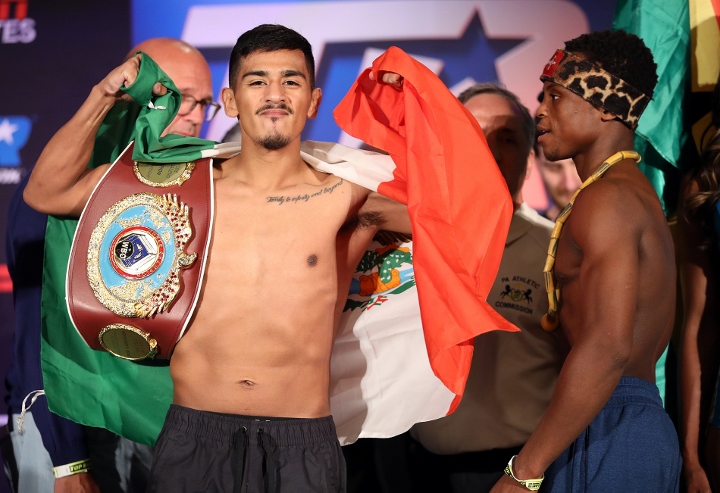 Magdaleno-Dogboe, Jennings-Dawejko, and Hart-Nicholson will be televised LIVE on ESPN and stream in English and Spanish on the ESPN App at 7 p.m. ET. Undercard bouts will stream live on ESPN+, available on the ESPN App, beginning at 4 p.m. ET. ESPN Deportes will air the fight at 10 p.m. ET. 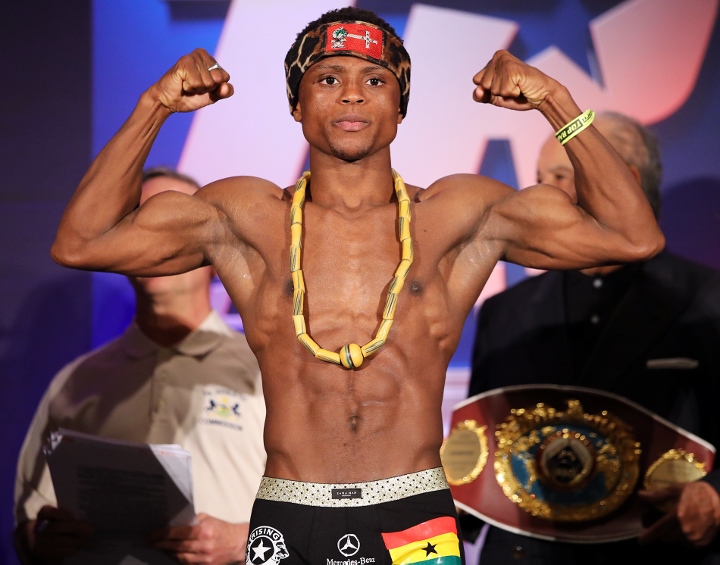 Promoted by Top Rank, in association with Peltz Boxing, tickets, priced at $100, $65 and $35, are ON SALE NOW and can be purchased at The Liacouras Center Box Office and www.liacourascenter.com, or by calling Peltz Boxing at 215-765-0922. 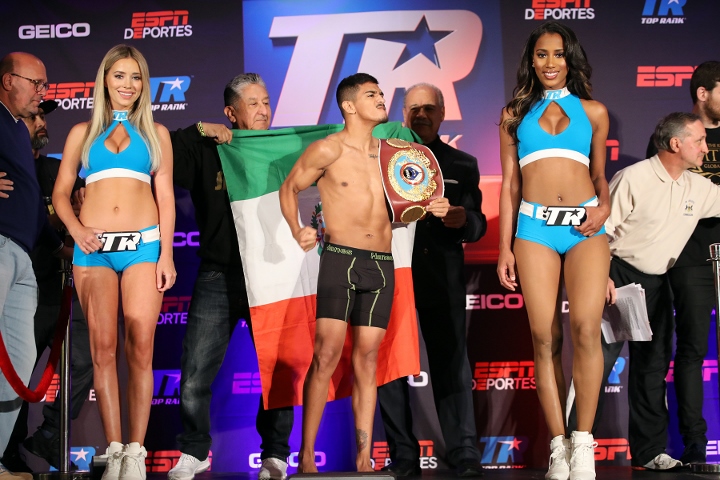 The undercard will feature some of the sport's most dynamic young talents, including 2016 U.S. Olympic silver medalist Shakur Stevenson (5-0, 2 KOs), who will be taking on Patrick Riley in an eight-round featherweight bout. This is the second fight of 2018 for Stevenson, who is coming off a shutout unanimous decision victory over Juan Tapia on Feb. 16 in Reno, Nev. 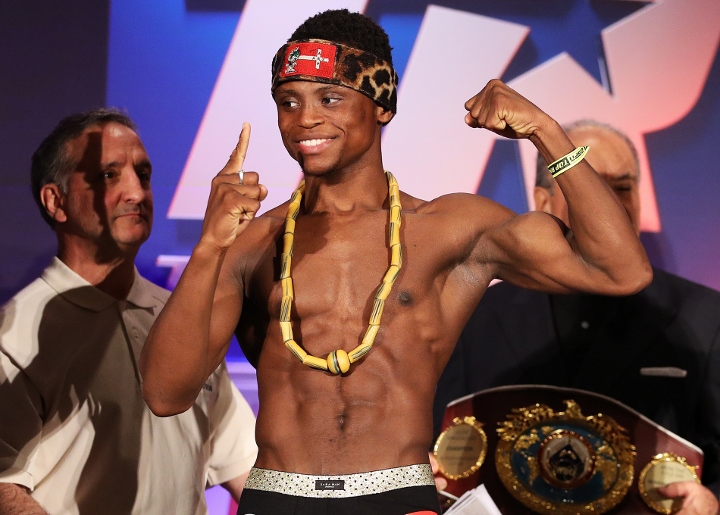 Philadelphia native Christian Carto (14-0, 11 KOs) will face Edwin Rodriguez of Ponce, Puerto Rico, in an eight-round bantamweight bout. Carto is a Philadelphia legacy, as his grandfather and multiple great uncles fought in the paid ranks. This will be his 12th appearance in his hometown as a pro.

Knockout artist Joseph Adorno (6-0, 6 KOs), who has five first-round knockouts on his ledger, will fight Jorge Padron in a six-round super featherweight bout.