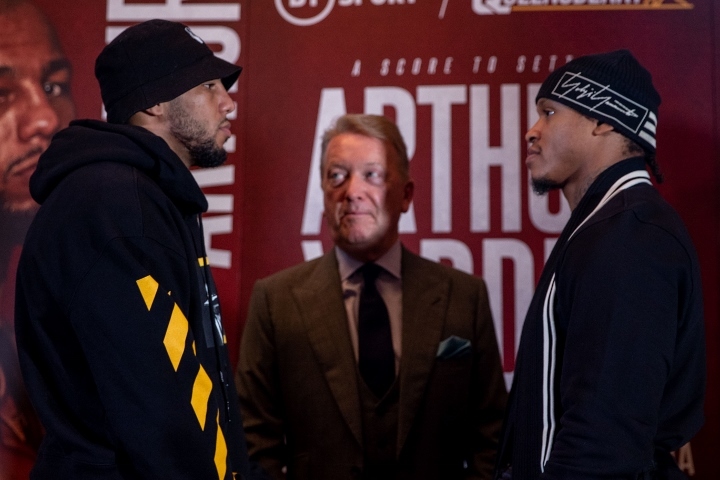 Also on the line will be the position as number one challenger to WBO World champion, Joe Smith. 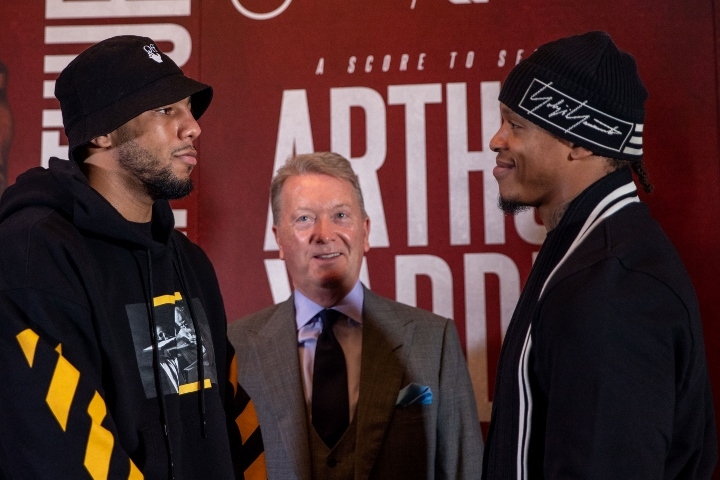 The pair first met last December when Manchester’s Arthur (19-0, 13 KOs) edged out his great rival on a split decision after 12 rounds. 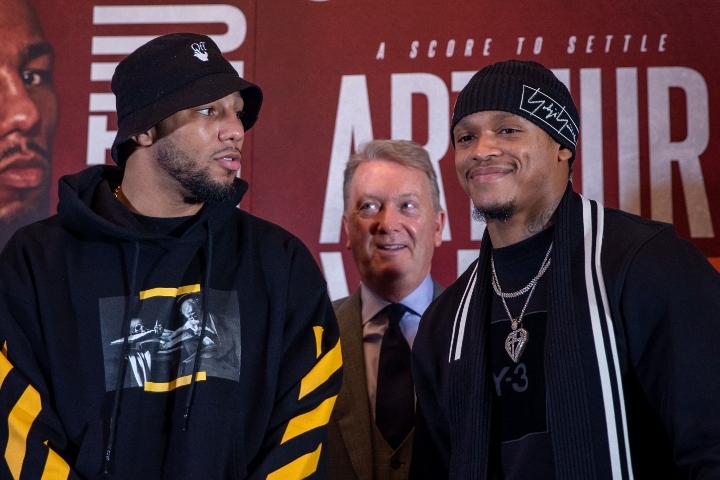 Now they will lock horns once again with even more at stake. 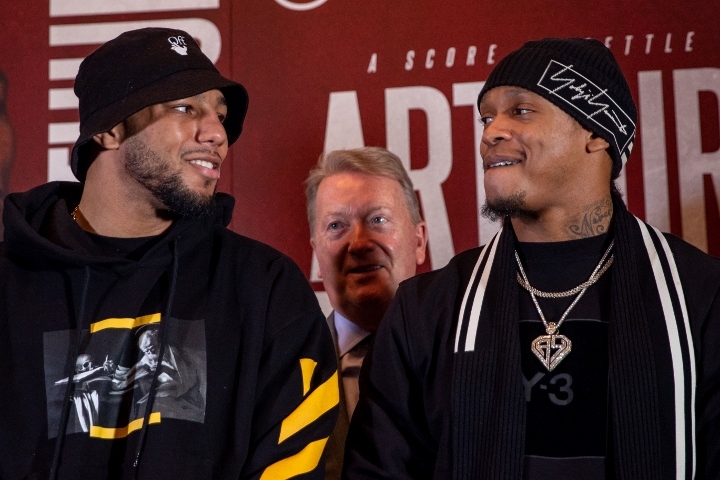 The press event was a tension filled head-to-head meeting between the boxers and their camps, where Arthur’s trainer Pat Barrett eventually stormed out after clashing with Yarde’s coach Tunde Ajayi. 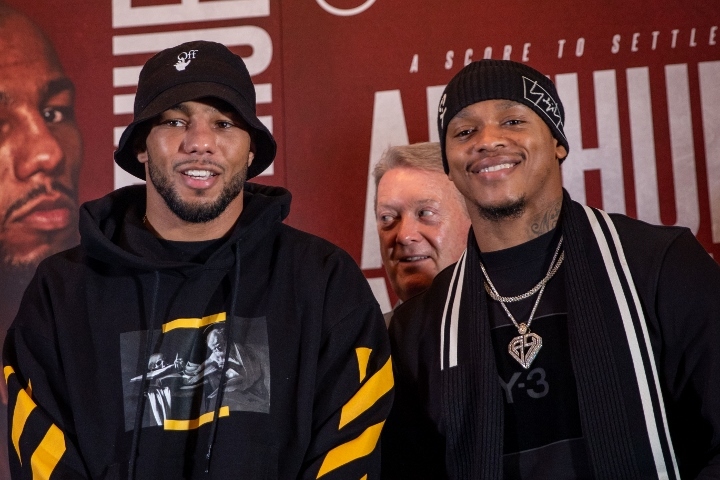 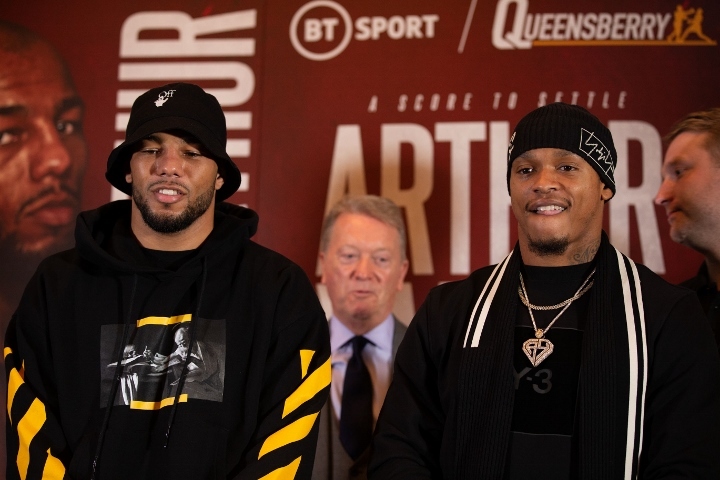 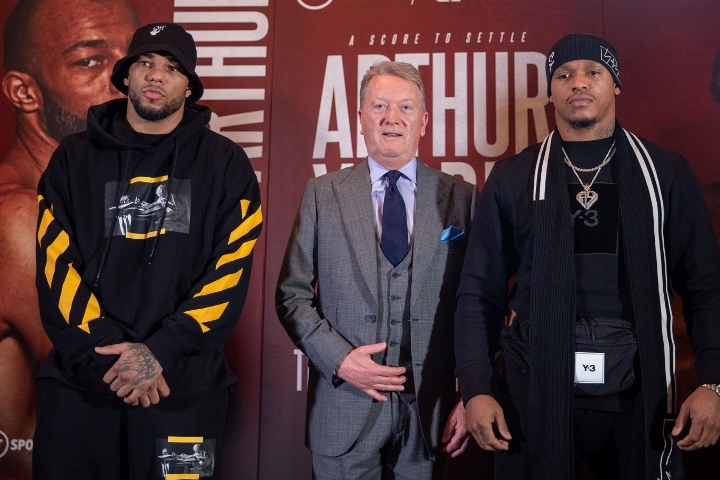 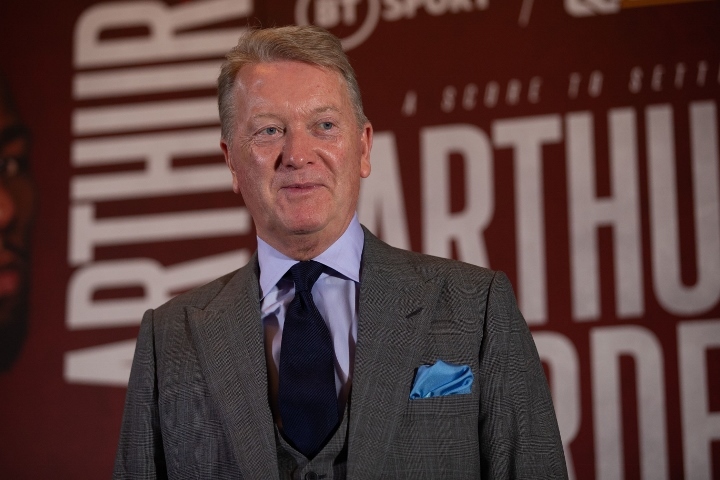 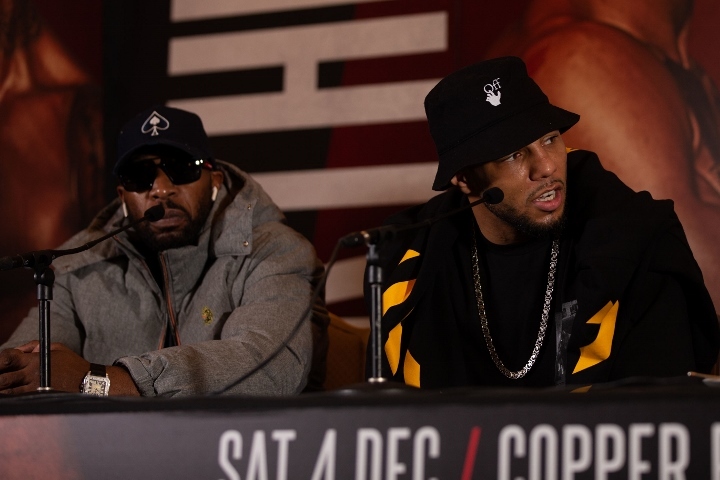 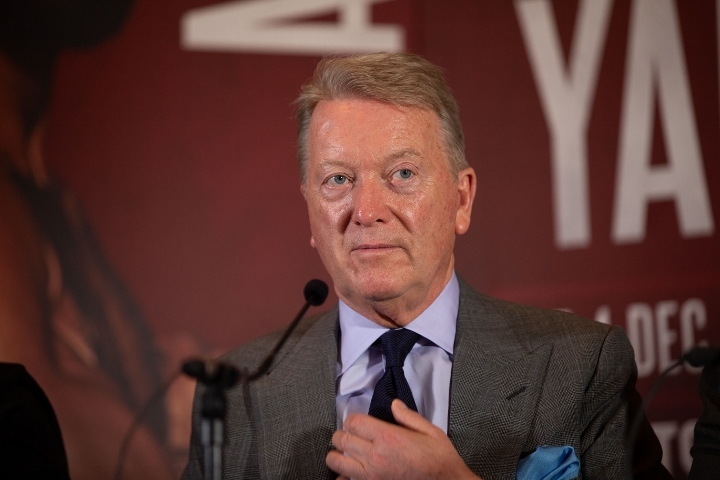 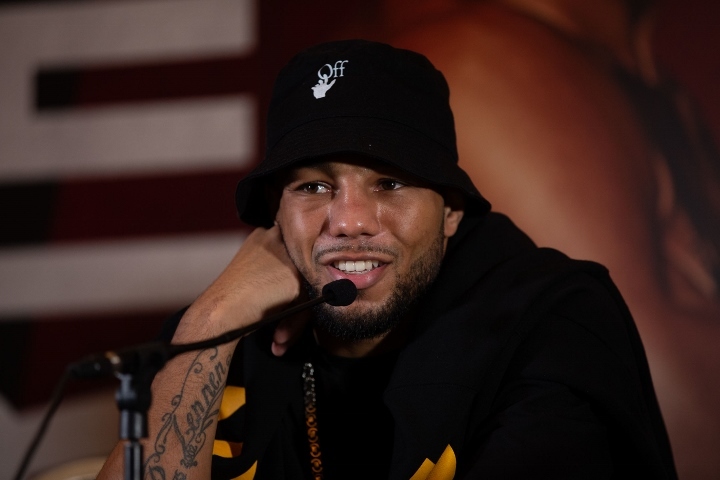 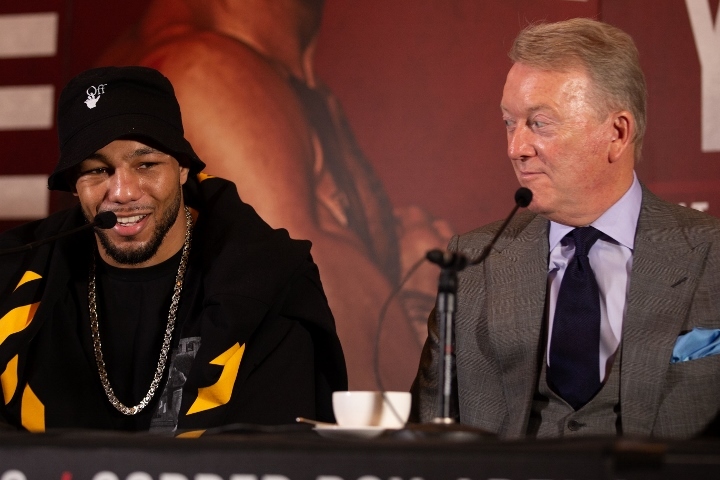 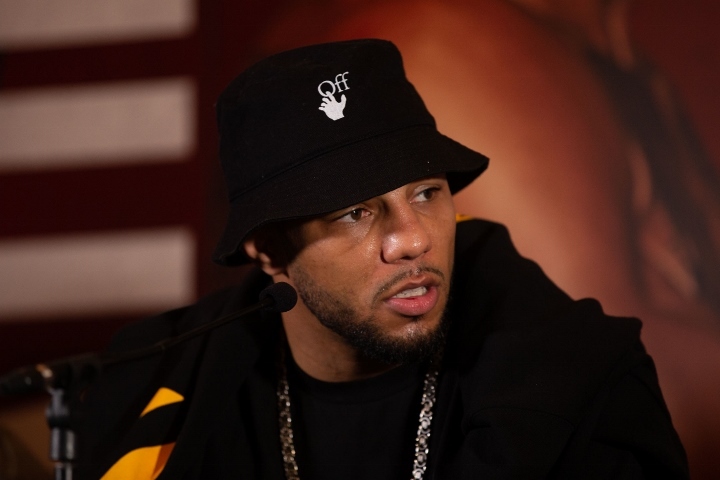 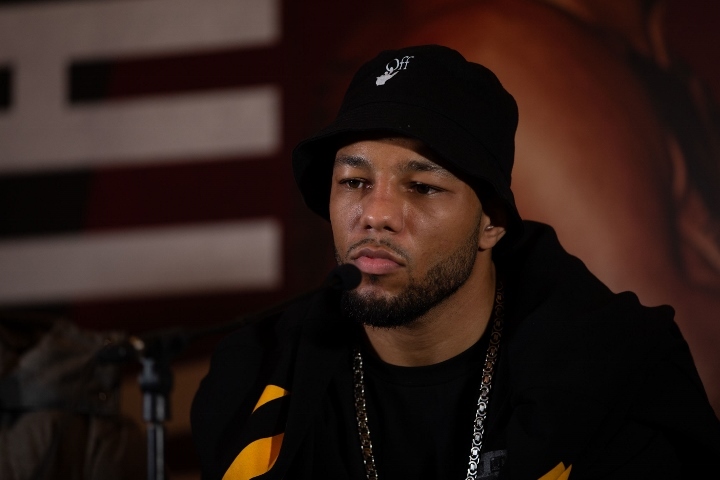 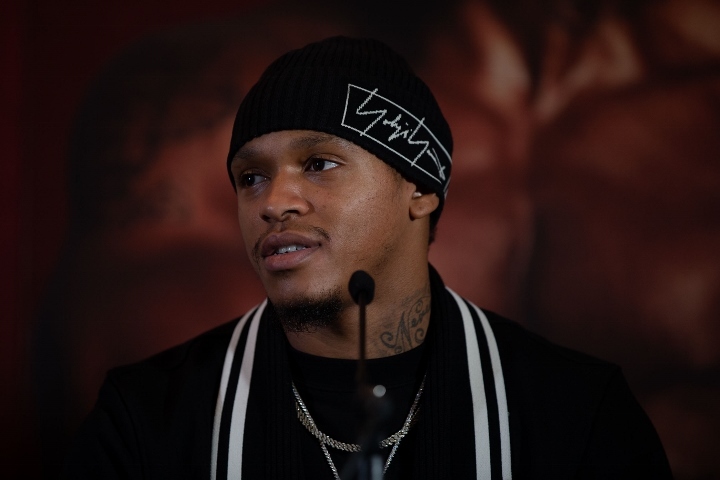 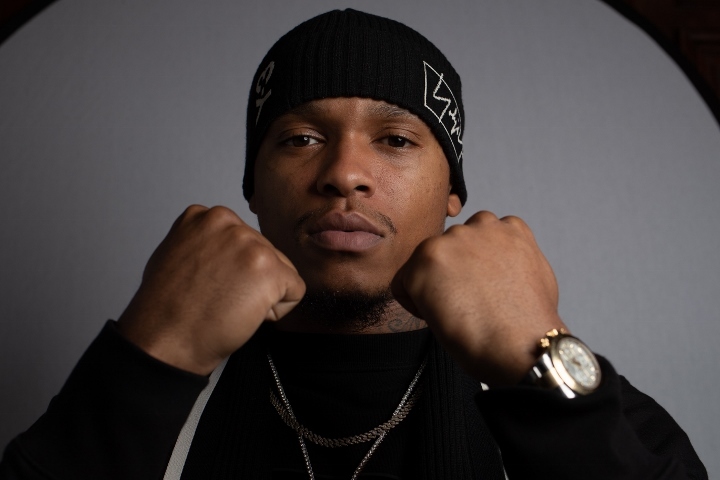 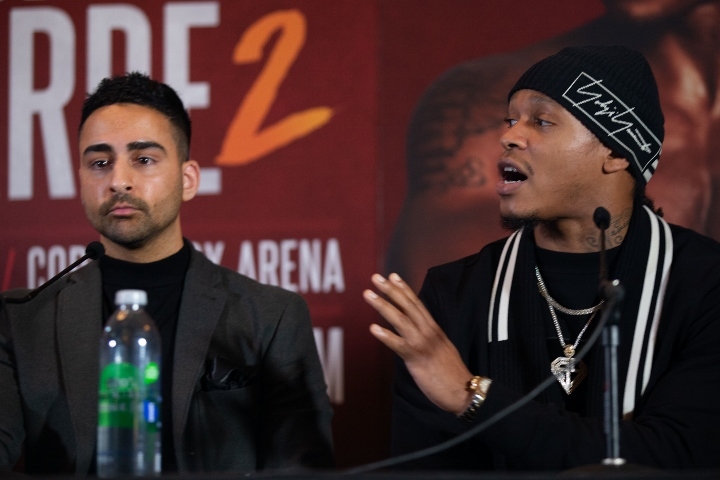 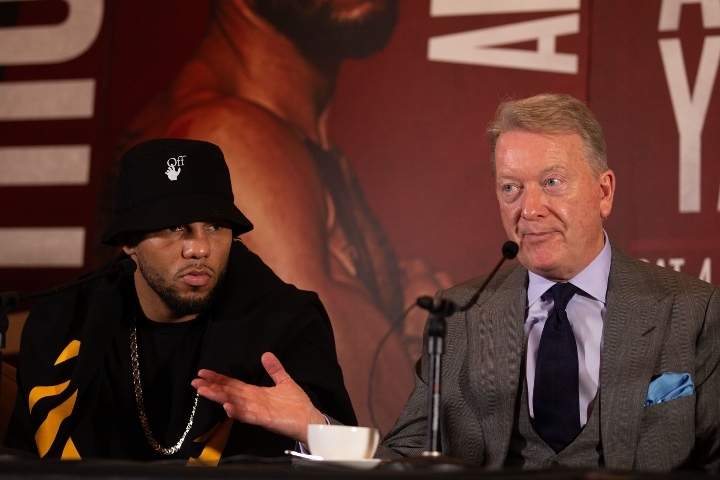 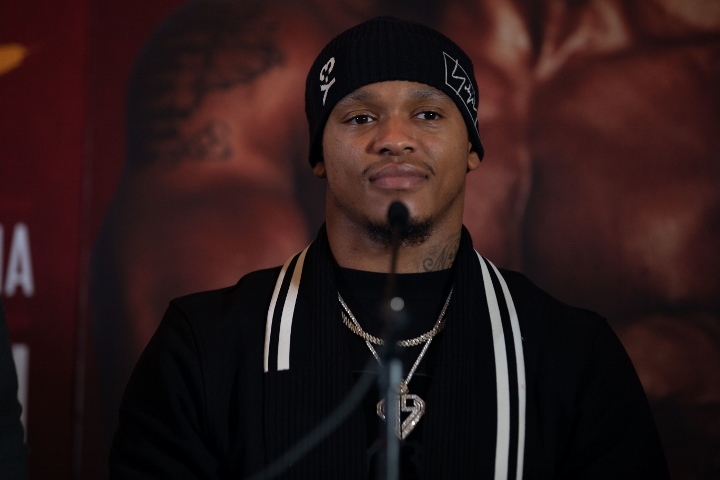