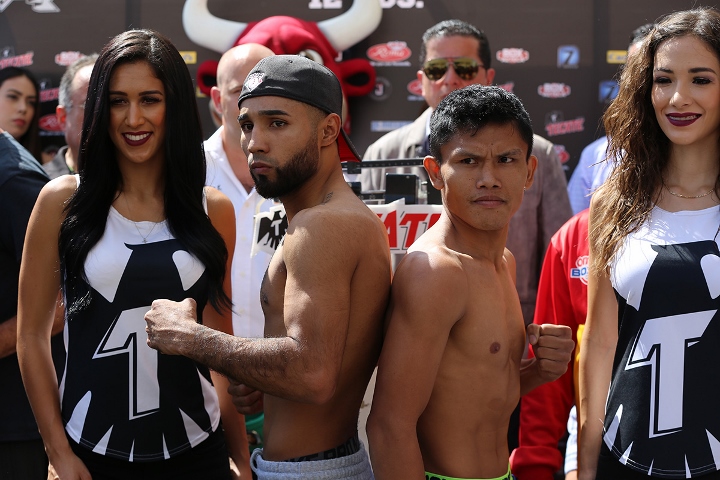 Nery, a southpaw power puncher, is returning to action following a pair of controversies. He won the WBC bantamweight title in August 2017 with a devastating fourth-round stoppage against longtime champion Shinsuke Yamanaka, but tested positive for the banned substance zilpaterol. 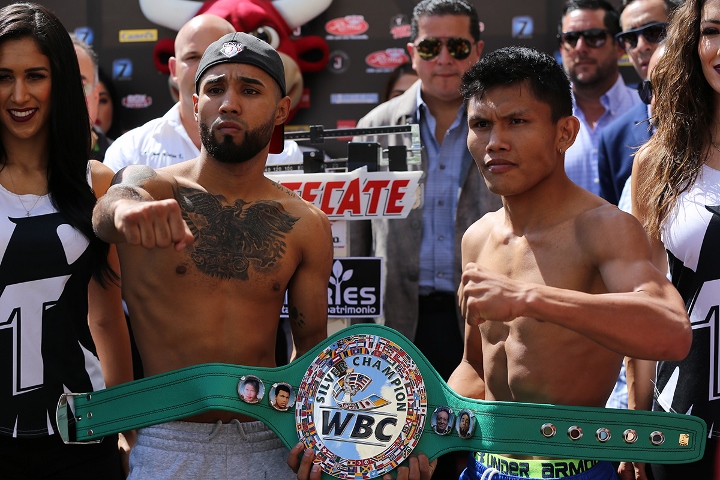 Nery claimed contaminated meat was the cause of the positive test, and he served a six-month WBC-mandated suspension. Following a knockout victory against Arthur Villanueva, he met Yamanaka in a rematch for the vacant WBC bantamweight world title in March.

He missed the bantamweight limit by three pounds and knocked out Yamanaka in the second round. 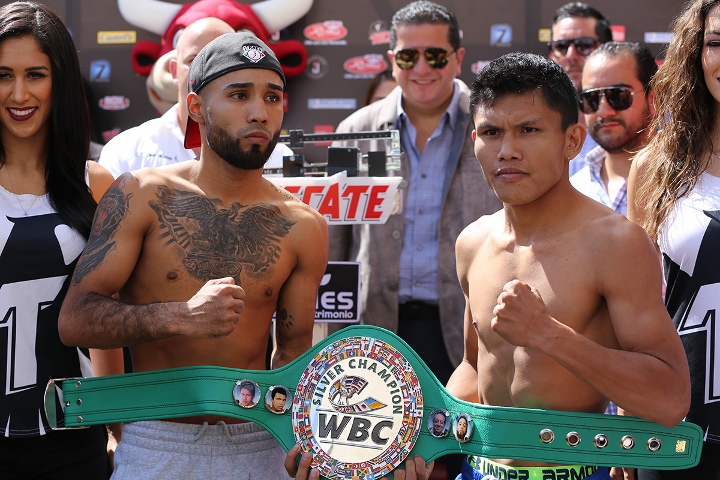 A 10-year pro, Canoy has never been knocked out as a professional. Nery, meanwhile, is riding a seven-bout knockout streak. 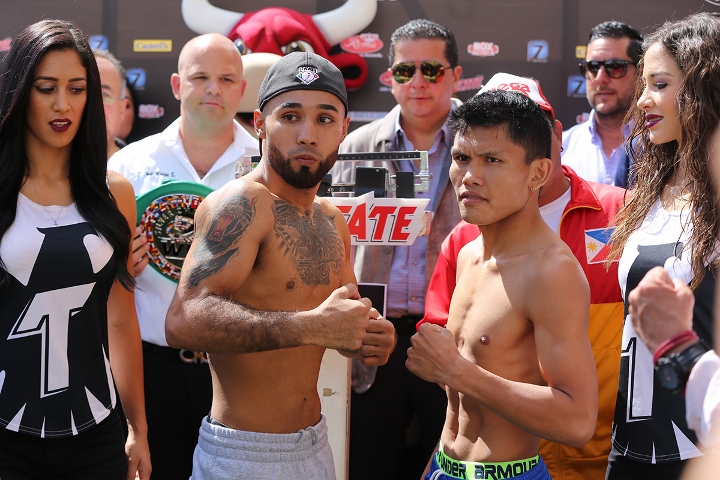 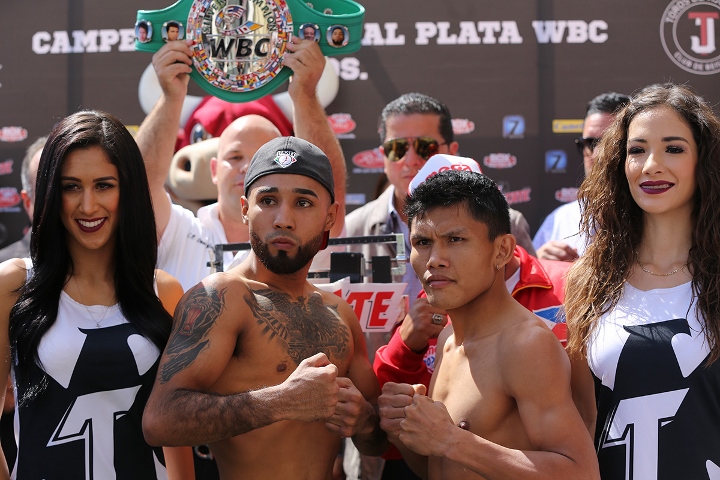 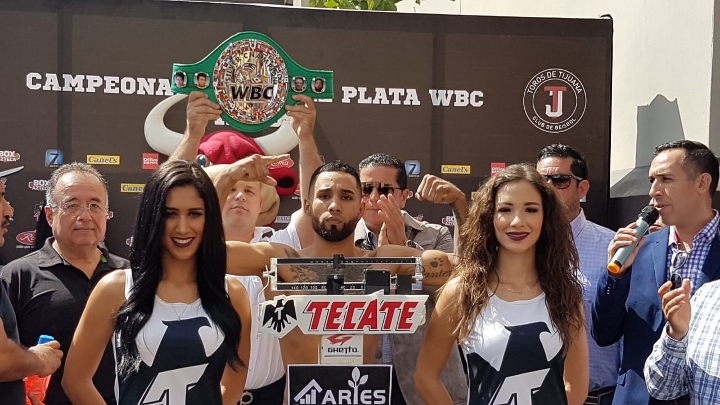 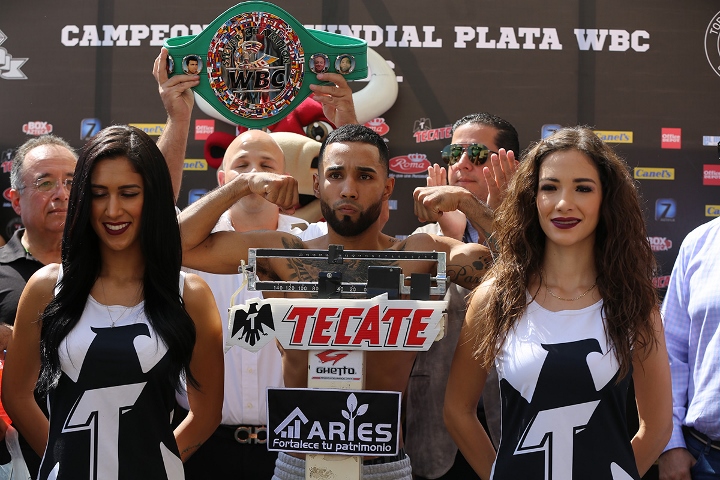