Nery came out firing with both hands in the first round. Arroyo was on the backfoot and took quite a few punches, while looking for some openings.

The action continued in the second round, with Nery dropping Arroyo with an uppercut. He managed to stagger Arroyo again at the end of the round. 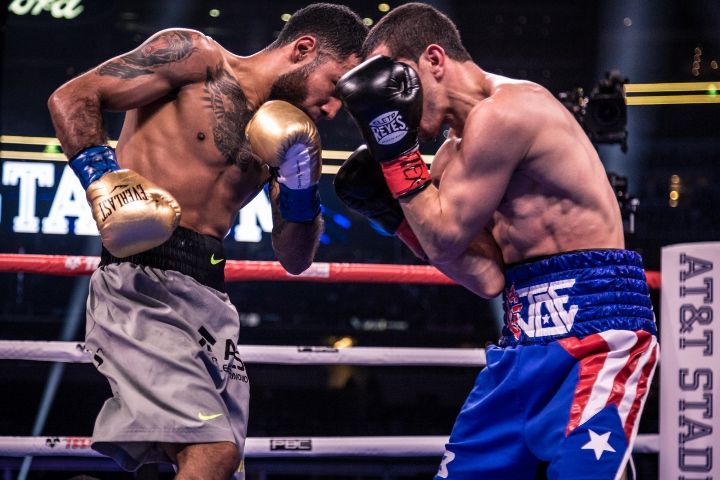 In the third, Nery was applying a lot of pressure and managed to drop Arroyo a long the ropes. During the fourth round, there was a number of punches landed by Nery and he dropped Arroyo two more times after a series of hard combinations.

When the fourth round ended, Arroyo's corner ended the contest. 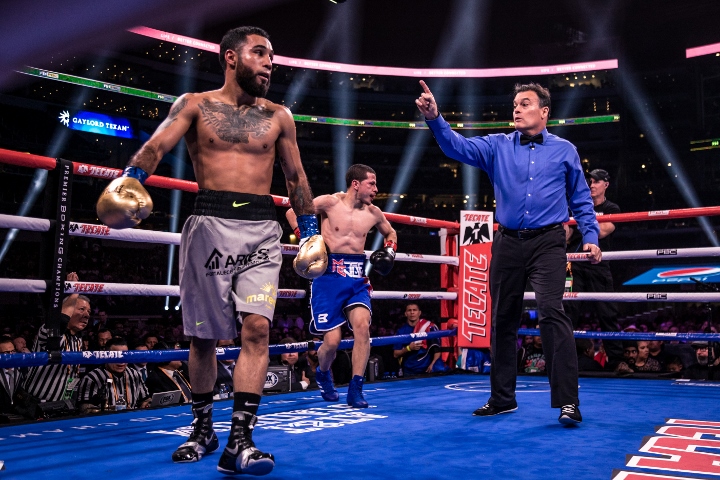 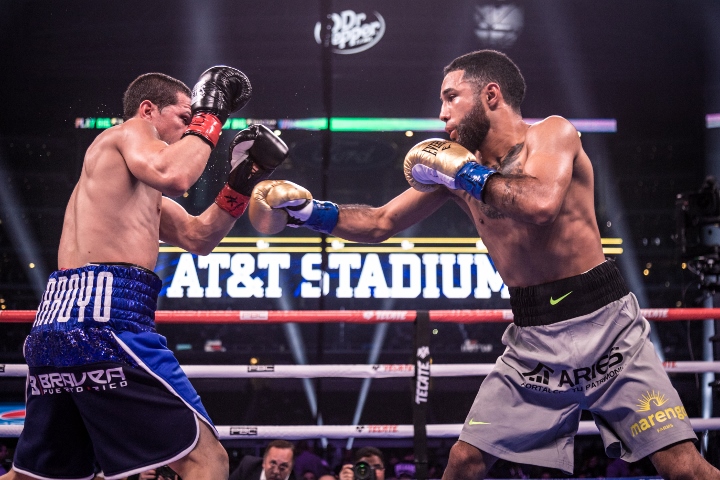 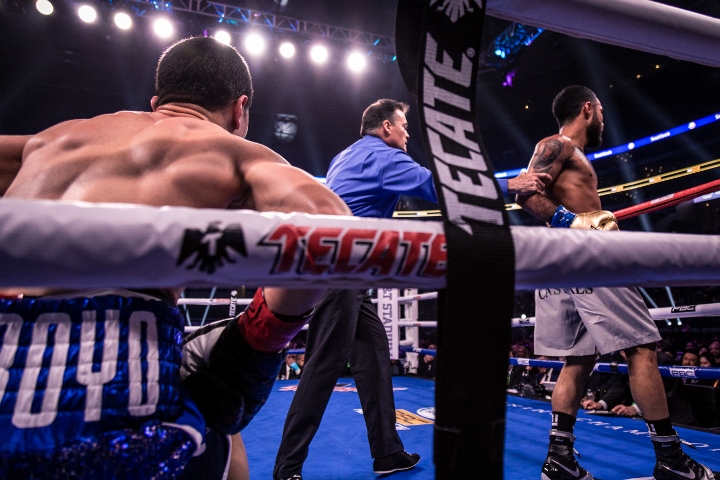 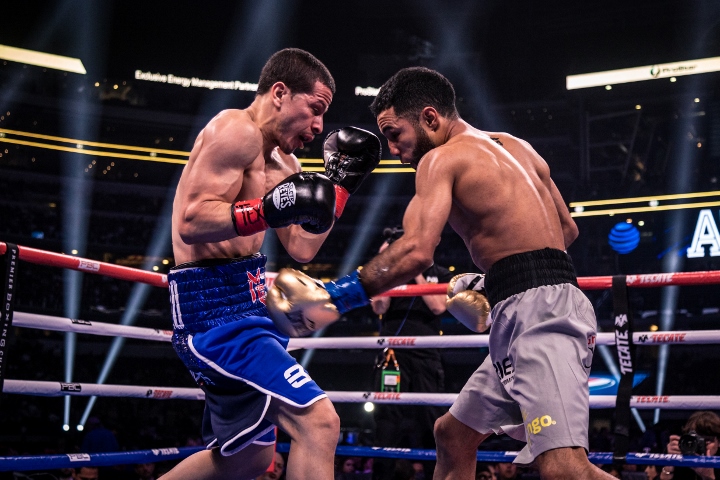 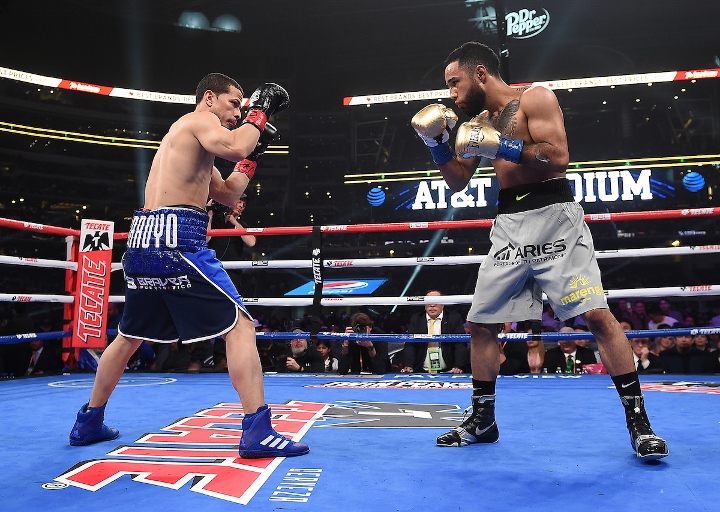 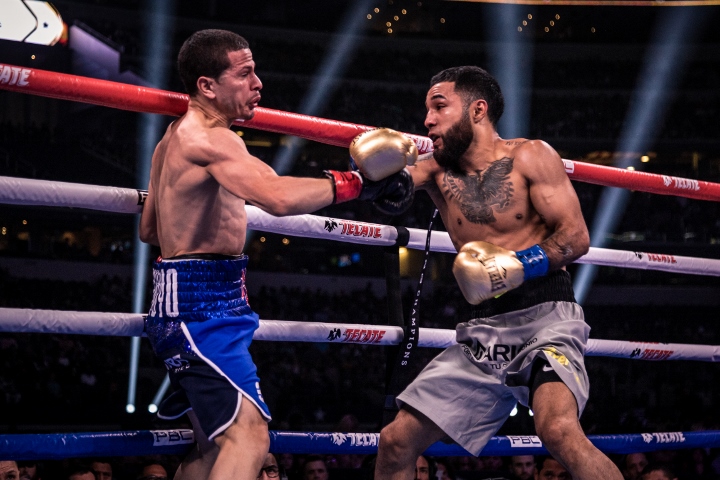 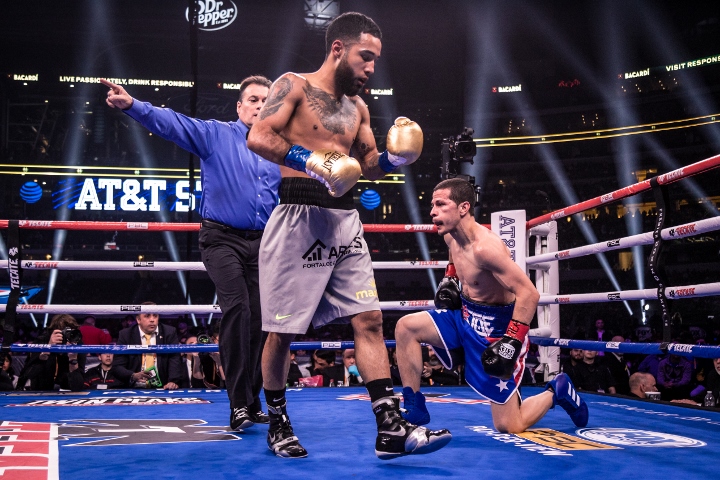 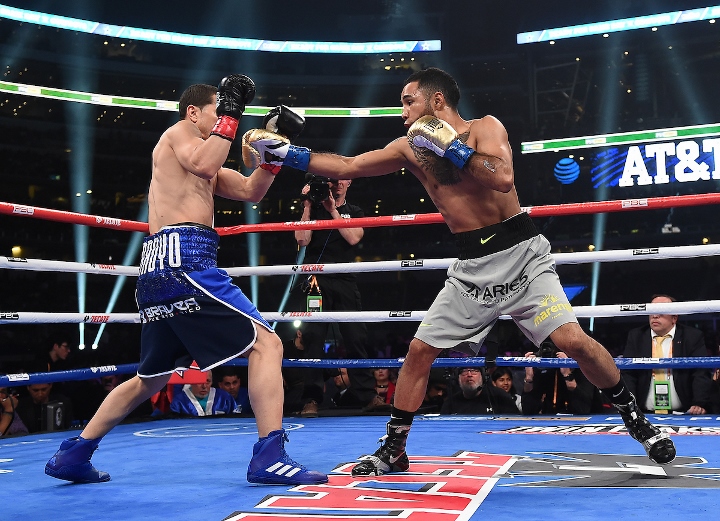 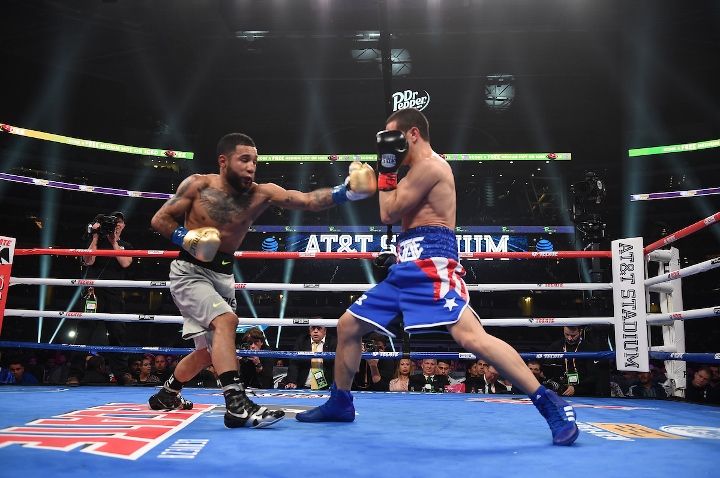 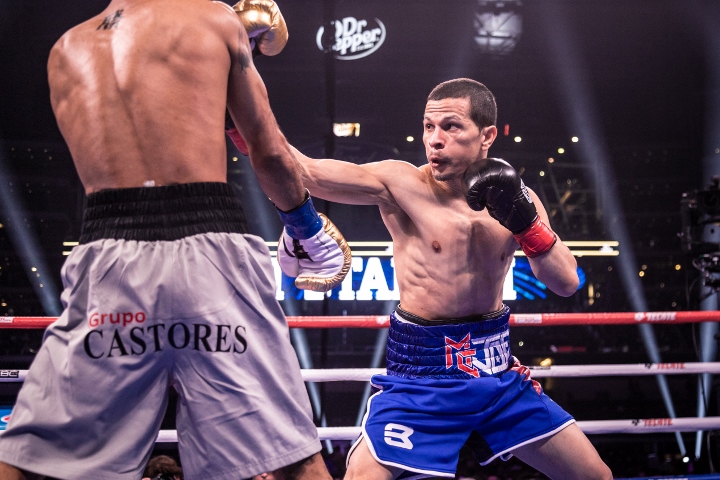 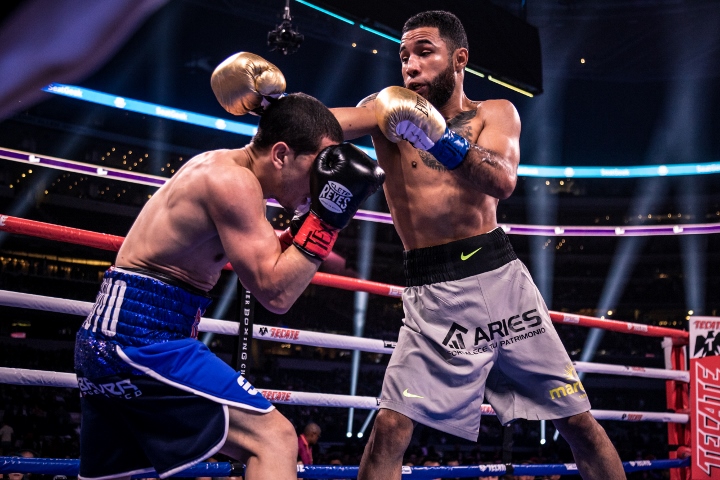 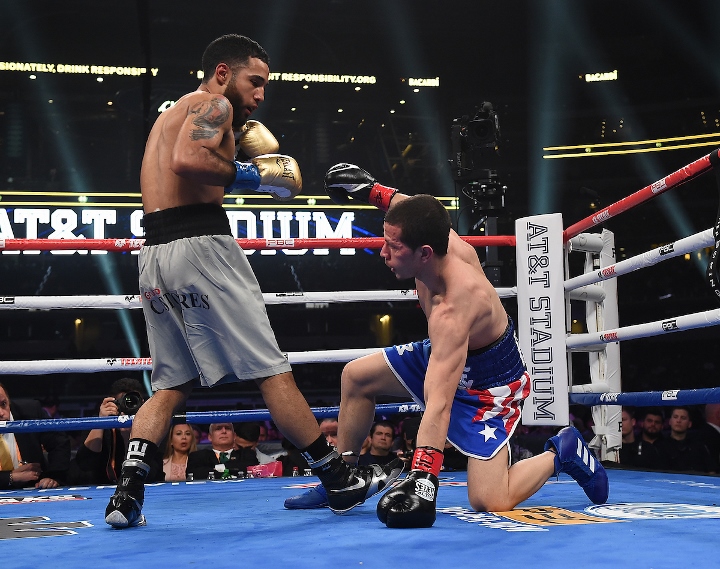 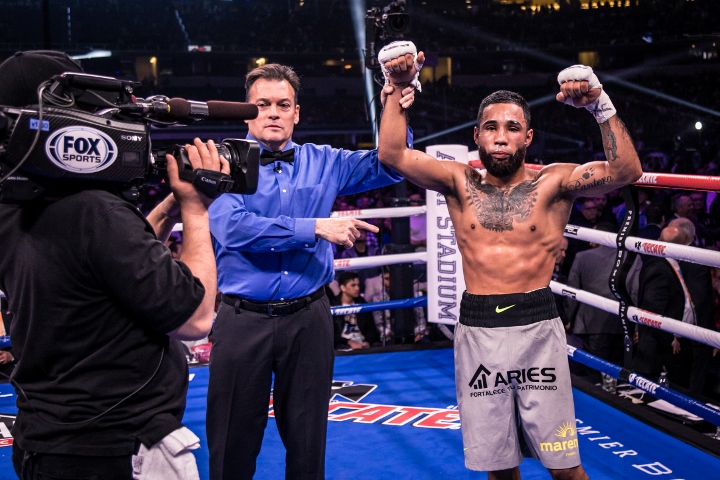