The weigh-in also featured former unified super bantamweight champion Danny Roman and hard-hitting Ricardo Espinoza, who meet in the 10-round co-main event, plus undefeated super featherweight contender Xavier Martinez and former world title challenger Juan Carlos Burgos, who duel in a 10-round showdown that kicks off the telecast at 10 p.m. ET/7 p.m. PT. 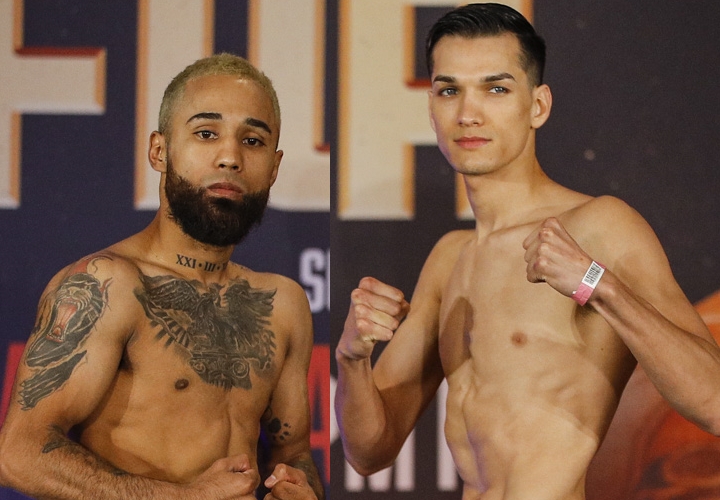 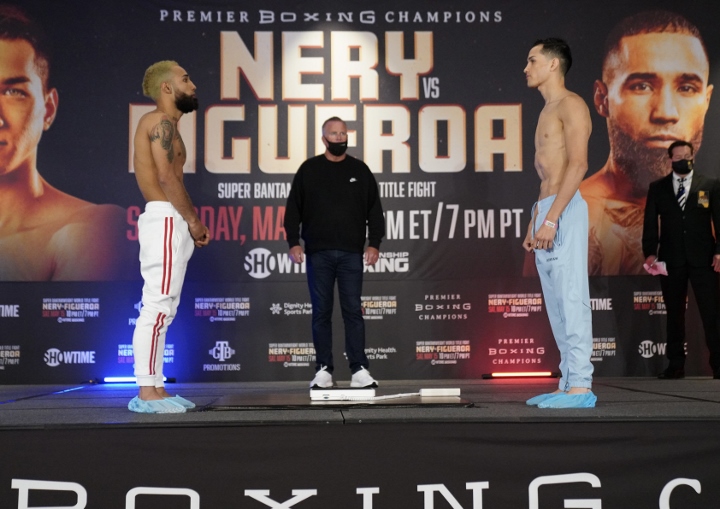 Tickets are on sale now and can be purchased at AXS.com. Dignity Health Sports Park will be open to fans in a limited capacity, with all guests remaining socially distanced and subject to local and state health guidelines throughout the event. 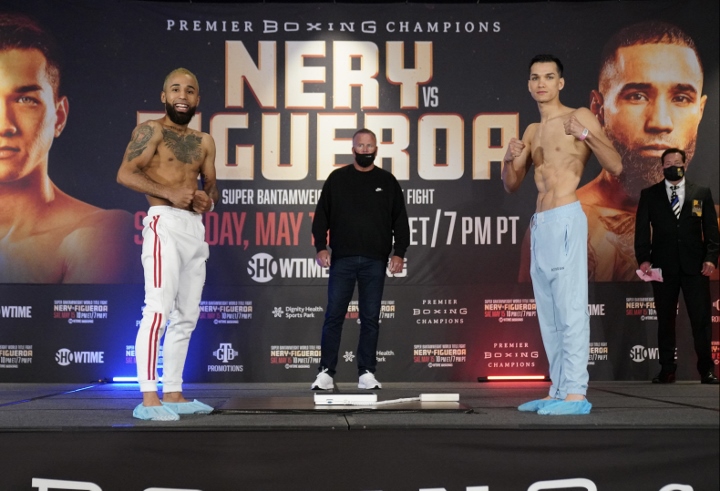 Nery vs. Figueroa will see the powerful two-division champion Nery pursue a signature win at super bantamweight, while the rising Figueroa looks to use his all-action style to earn a career-best victory and announce his presence amongst the sport’s elite. The winner of this fight will face WBO 122-pound champion Stephen Fulton, Jr. on September 11 on SHOWTIME in a unification showdown. 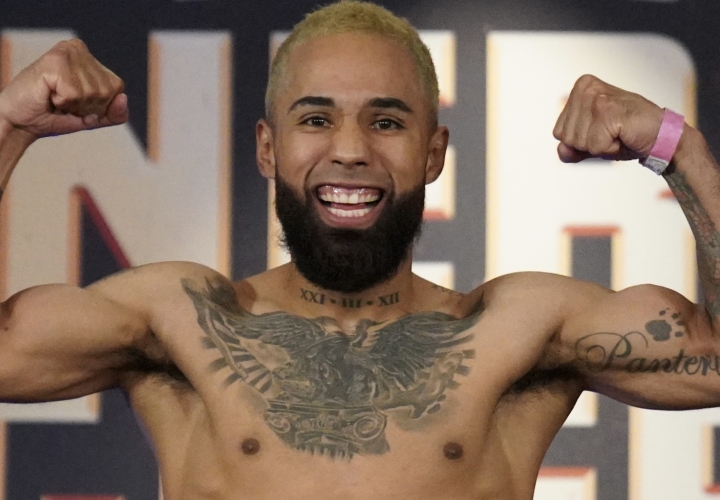 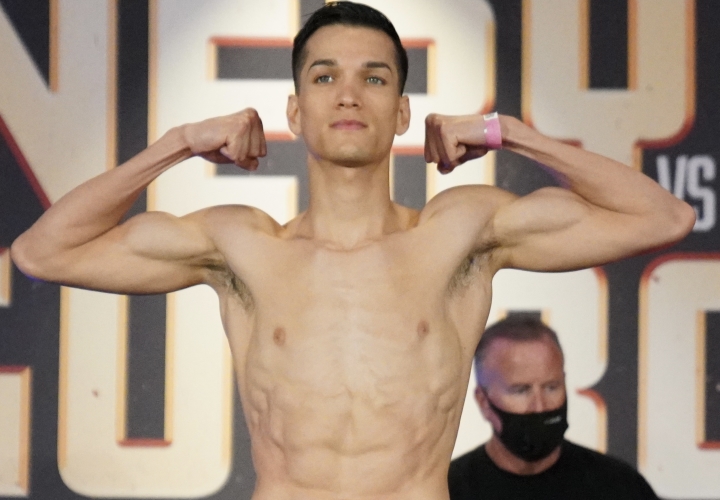 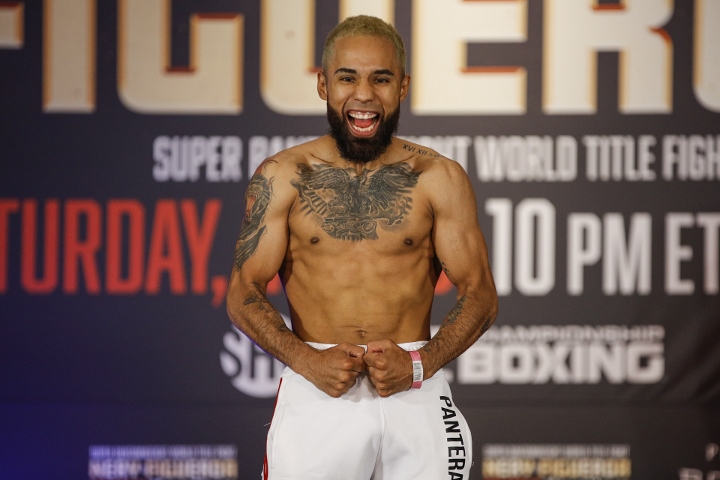 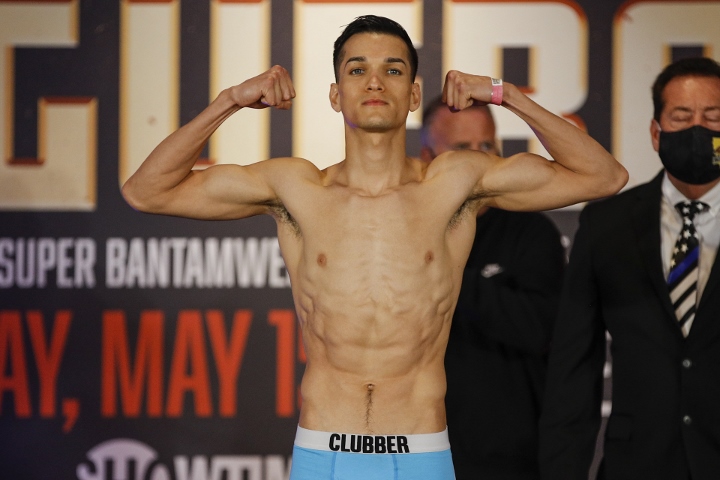 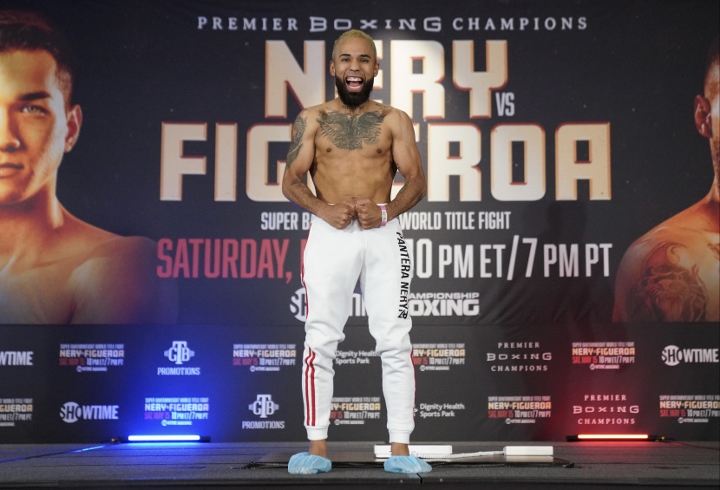 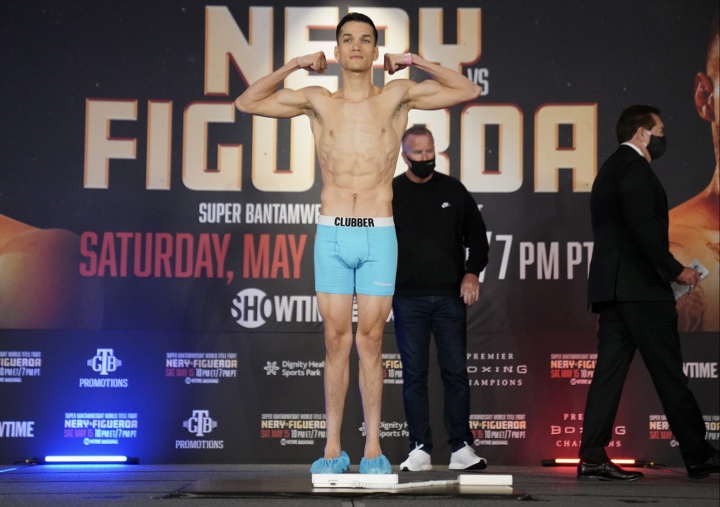