Liam Paro and Brock Jarvis will clash for the WBO Global Super-Lightweight Title at the South Bank Piazza in Brisbane on Saturday October 15, live to subscribers worldwide on DAZN, as Matchroom break new ground with their first show in Australia. (photos by Mark Robinson) 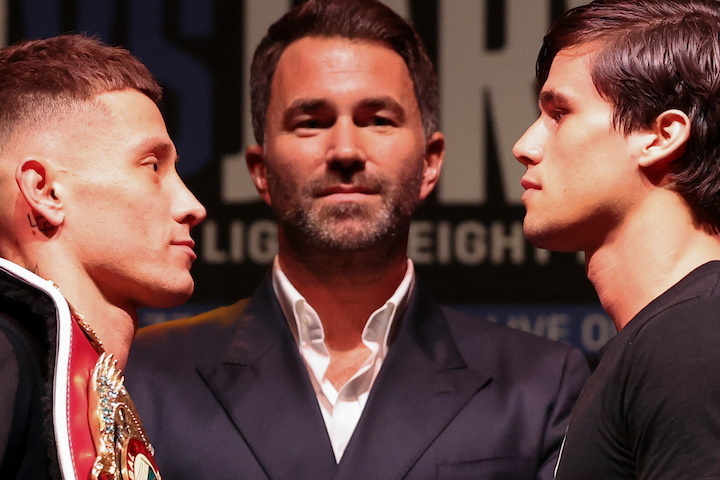 Paro (22-0 13 KOs) is ranked No.1 with the WBO at 140lbs and the Brisbane star will aim to kick-off Matchroom’s new era Down Under in style on his home turf. The 26-year-old inked a promotional pact with Hearn in December after seeing off the unbeaten Yomar Alamo in Tampa, Florida on his American debut. 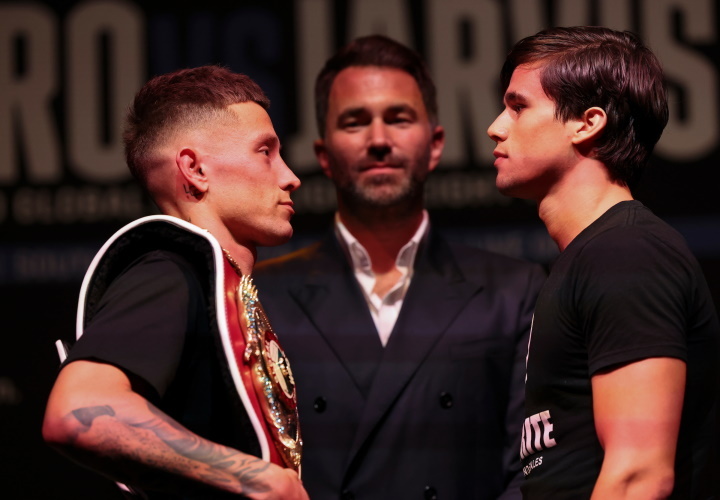 Jarvis (20-0 18 KOs) also comes into the bout on the back of his first fight on US soil, where the New South Wales ace came out on top in a wild shoot out with Alejando Rodriguez with a fifth-round stoppage in Fresno, California. The 24-year-old recorded his 18th win inside the distance from 20 fights that night and has promised fans another all-action affair. 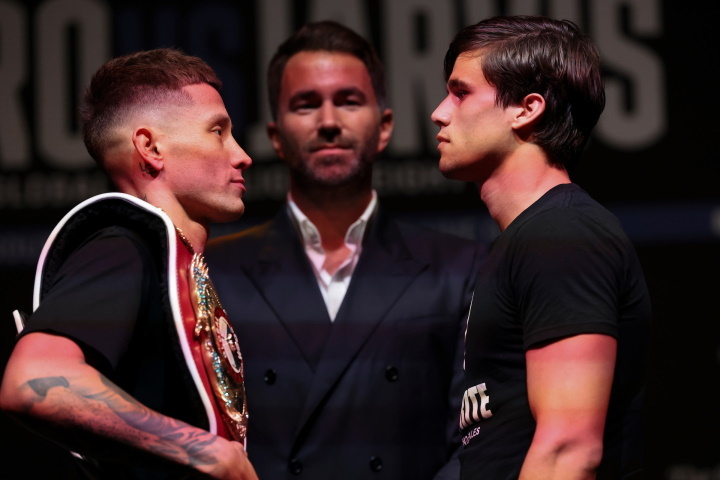 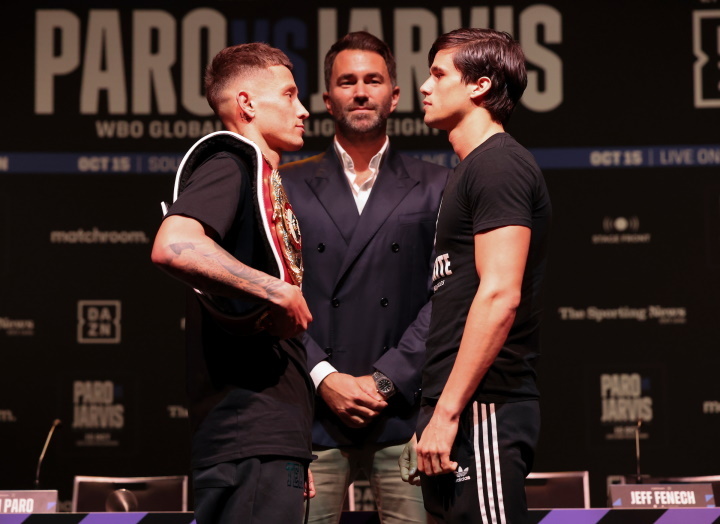 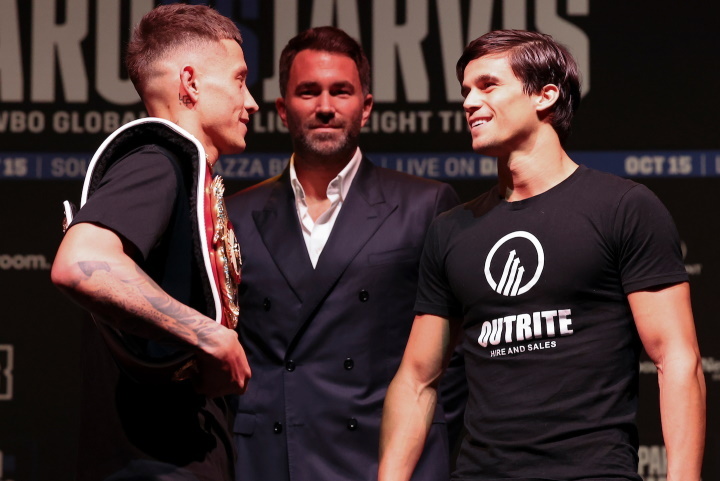 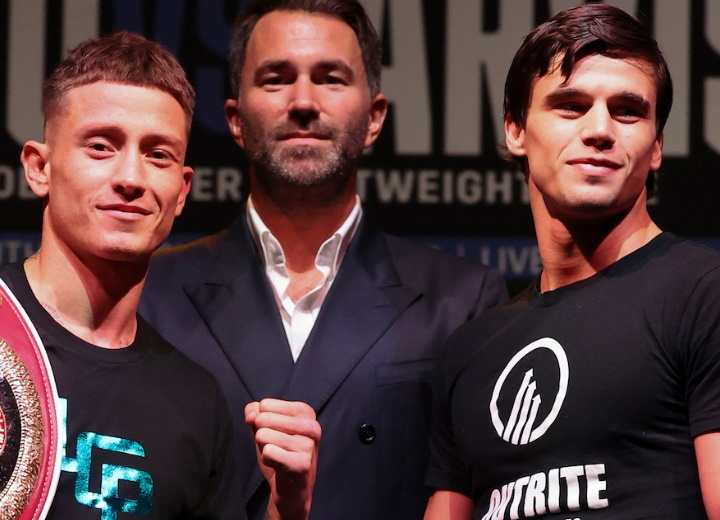 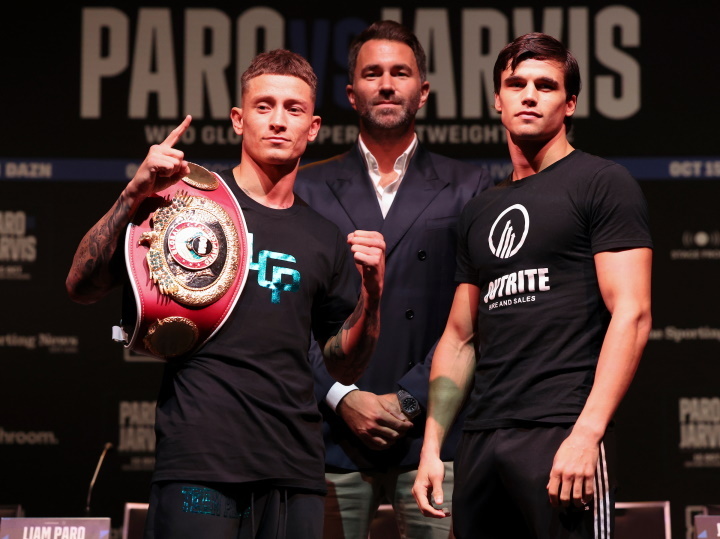 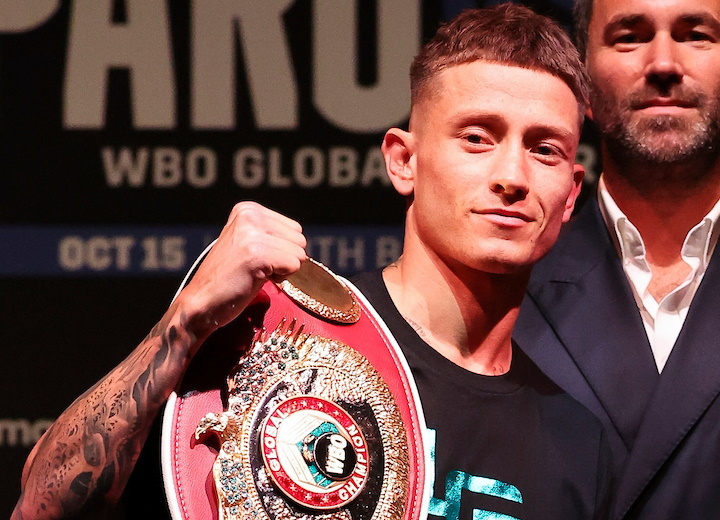 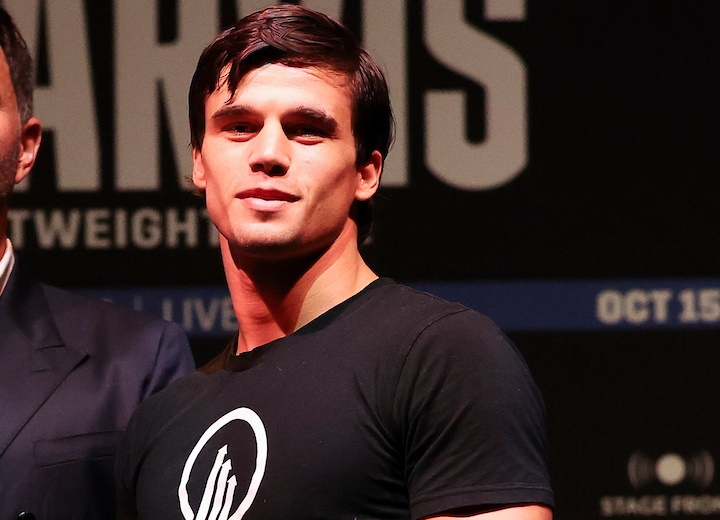