USA’s Regis Prograis (24-0, 20 KOs) and Scotland’s Josh Taylor (15-0, 13 KOs) made weight on Friday in England’s capital at an intense weigh-in ahead of their highly anticipated WBSS Super-Lightweight Ali Trophy Final at The O2 in London on October 26, live on Sky Sports Box Office in the UK and DAZN in the U.S. (photos by Mark Robinson) 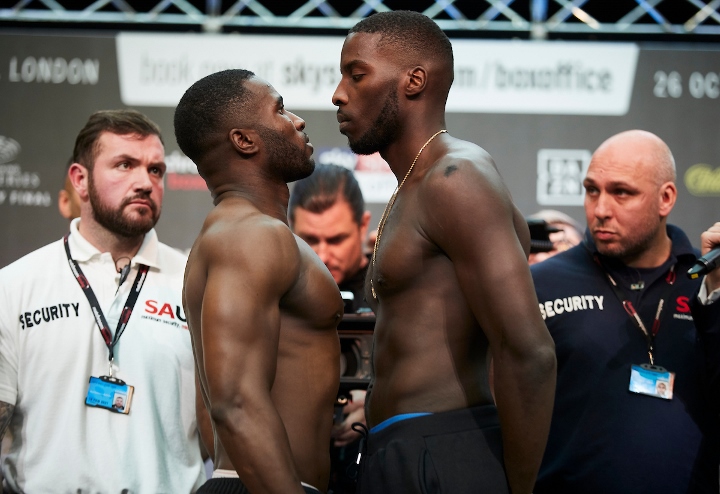 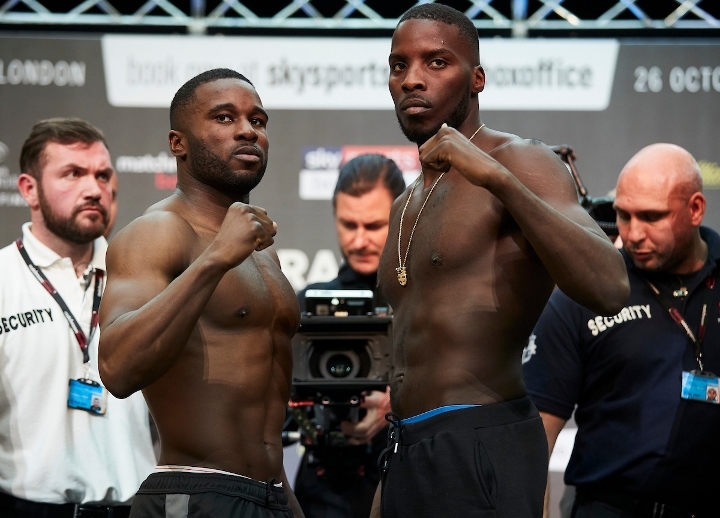 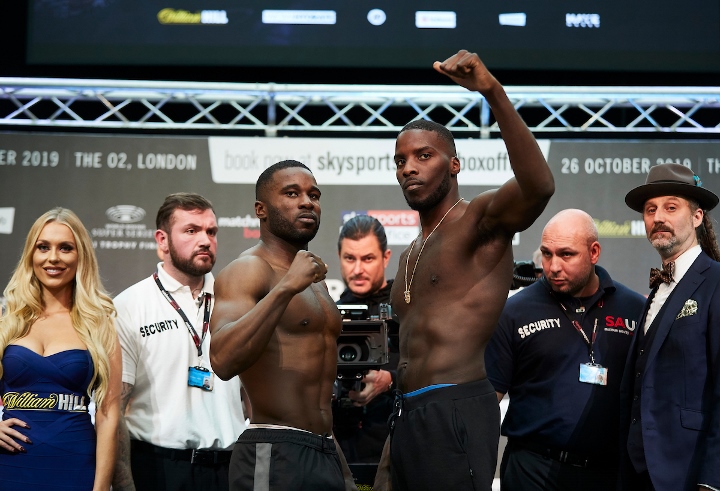 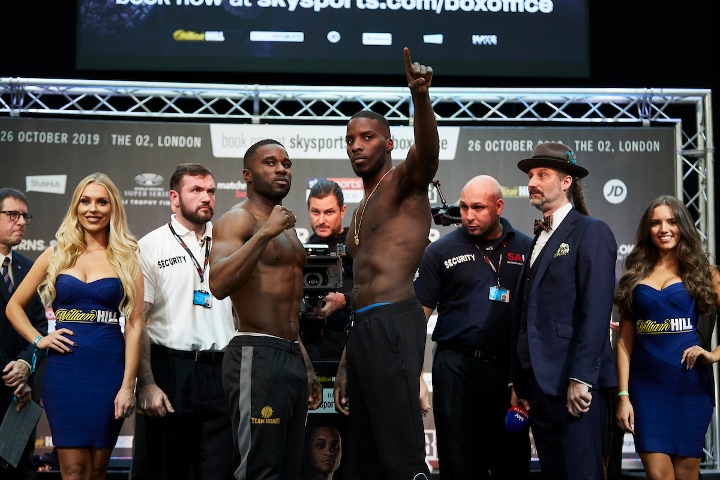 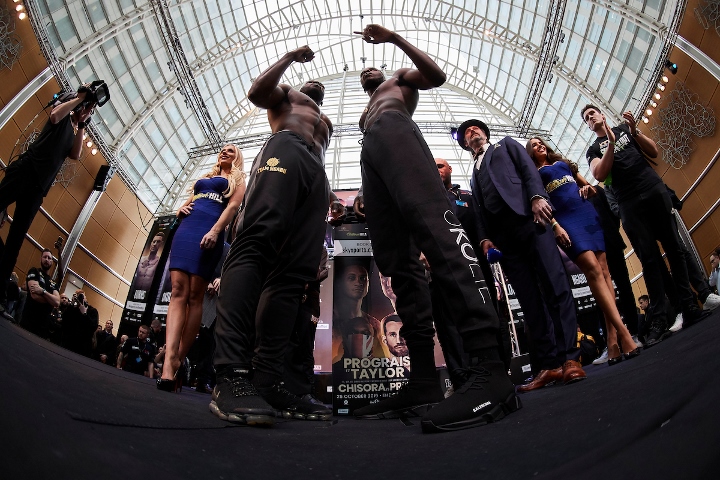 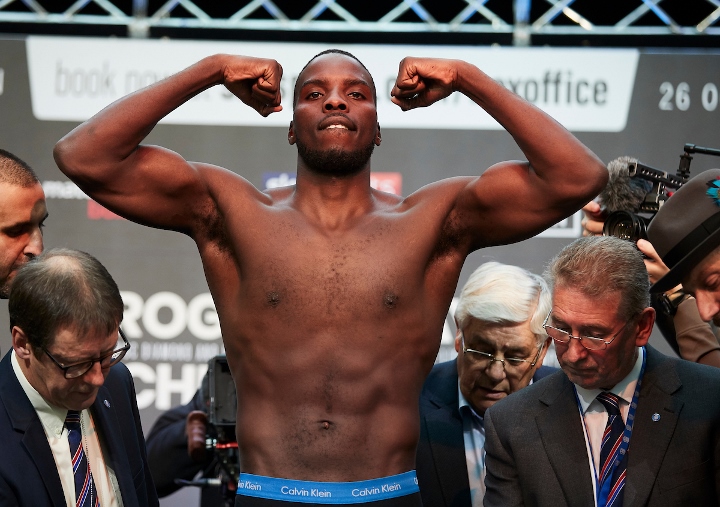 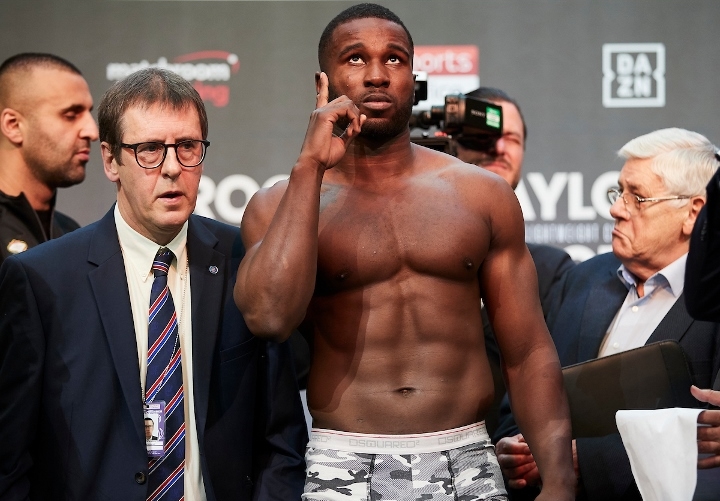 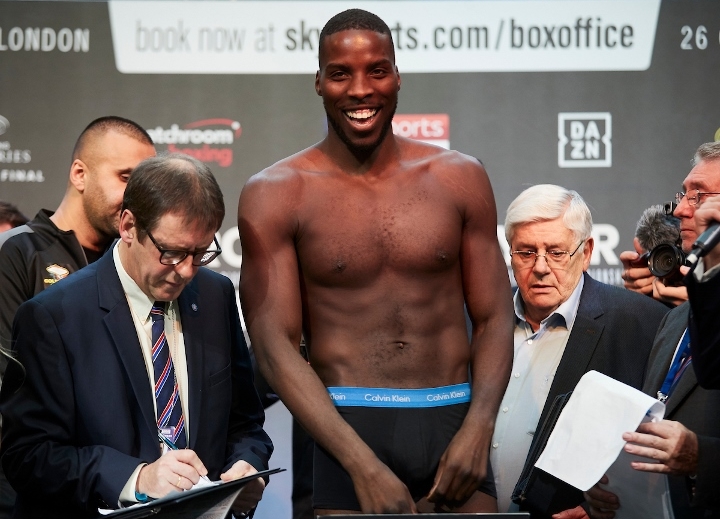 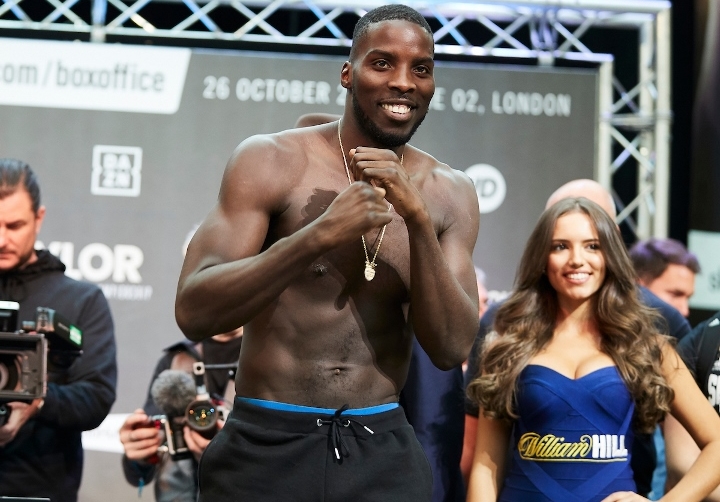