Regis Prograis (24-0, 20 KOs) got a first glimpse of the Muhammad Ali trophy when he looked in on The O2 Arena ahead of Saturday's World Boxing Super Series Super-Lightweight Final against Josh Taylor (15-0, 12 KOs). (photos by Mark Robinson)

The Greatest Prize in Boxing has arrived in England’s capital, and the tournament No. 1 seed saw it up close Tuesday at display at the venue for the exciting conclusion of the 140lbs edition of the WBSS.

Prograis is not alone with his desire to take home the Ali Trophy. 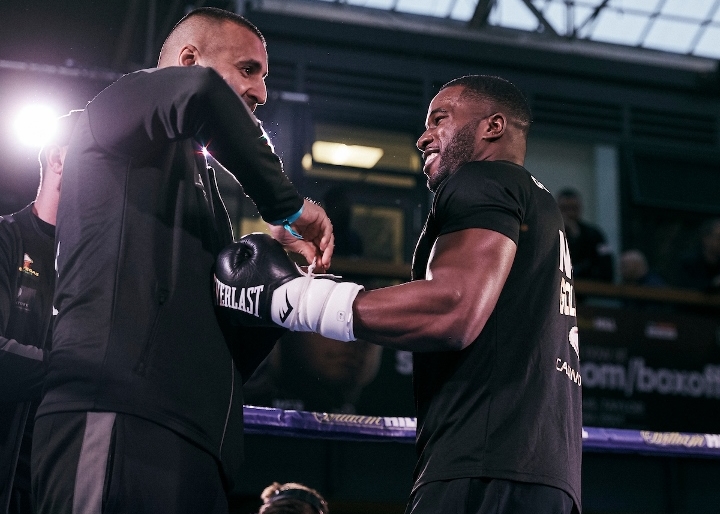 Tomorrow the coveted trophy will arrive at Highbury, the former home of Arsenal Football Club, as a tribute to Muhammad Ali’s legacy in London.

During his outstanding career, Ali boxed three times in London — at Wembley, Highbury and Earl’s Court — with two of those fights against British hero Henry Cooper. 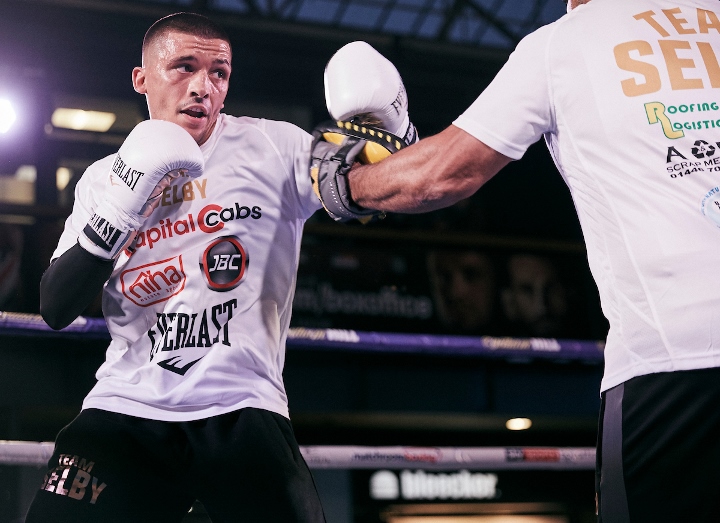 On Saturday Prograis enters the ring as WBA ‘Super’ World Champion & WBC Diamond Champion, while Taylor steps into the light as IBF World Champion & WBC Silver titleholder. In addition to the Ali Trophy, the winner of the final will unify world titles and claim the vacant and legendary 140lbs Ring Magazine belt. 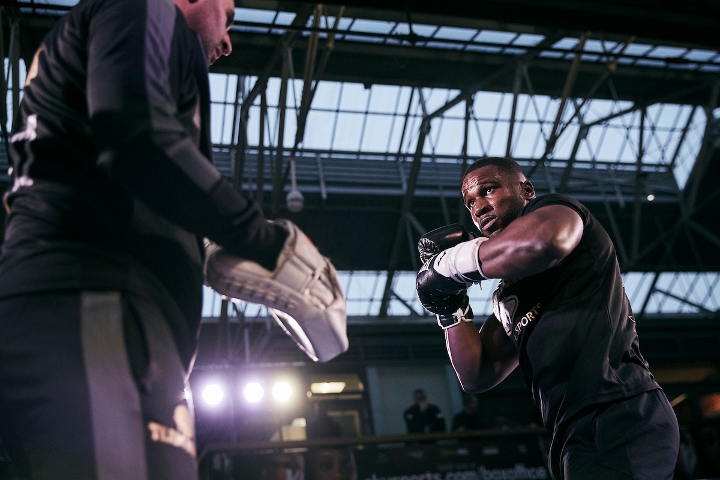 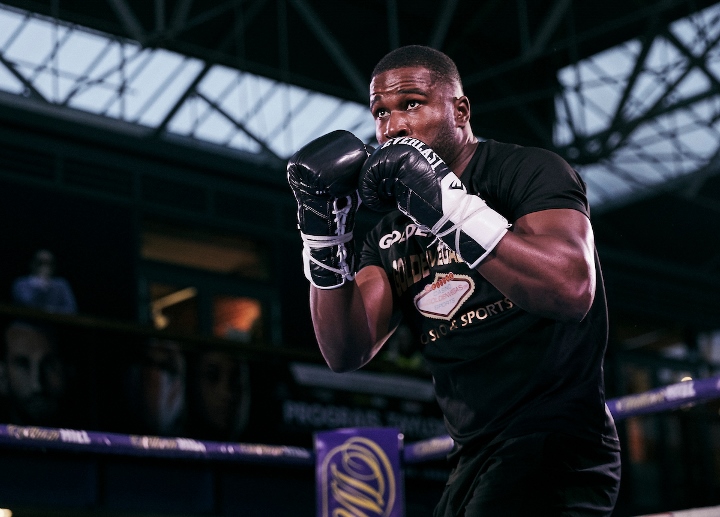 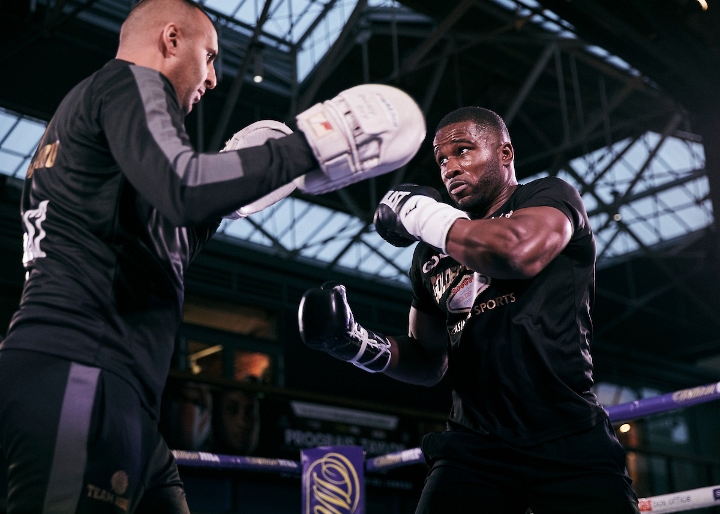 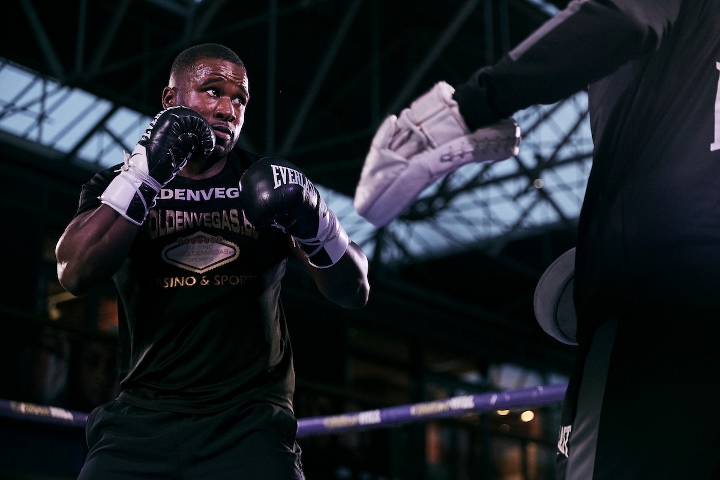 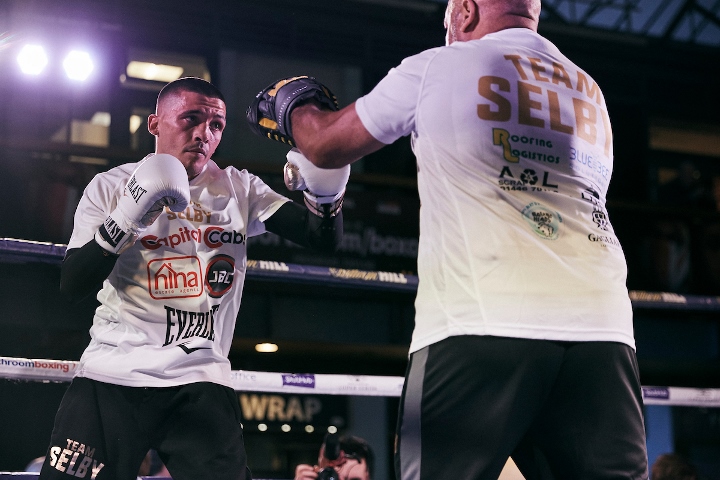 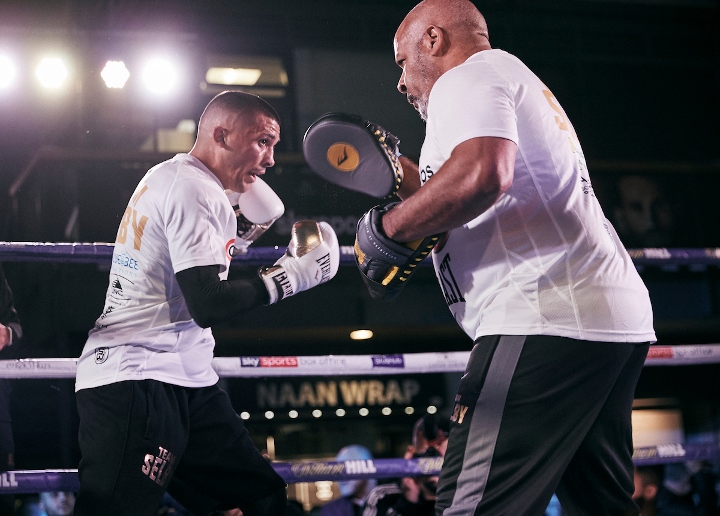 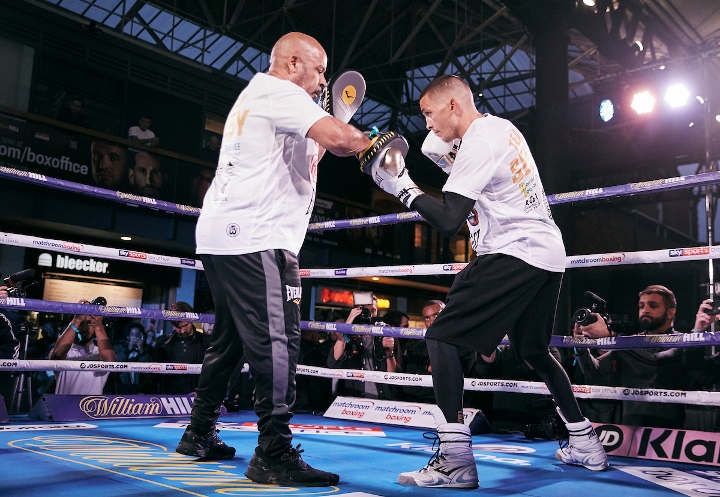 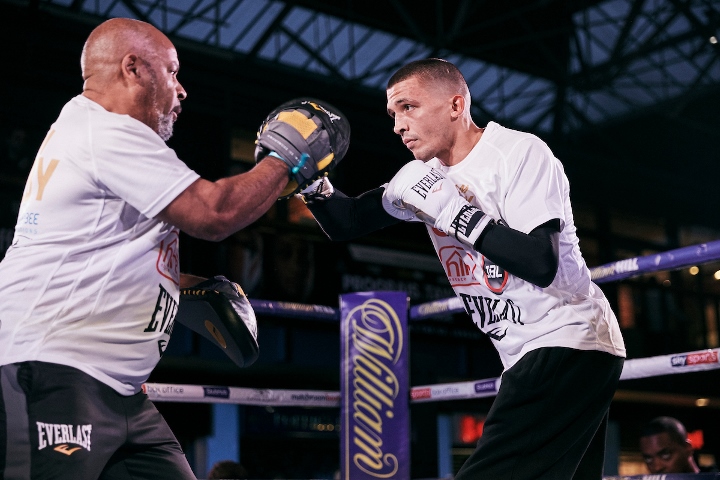 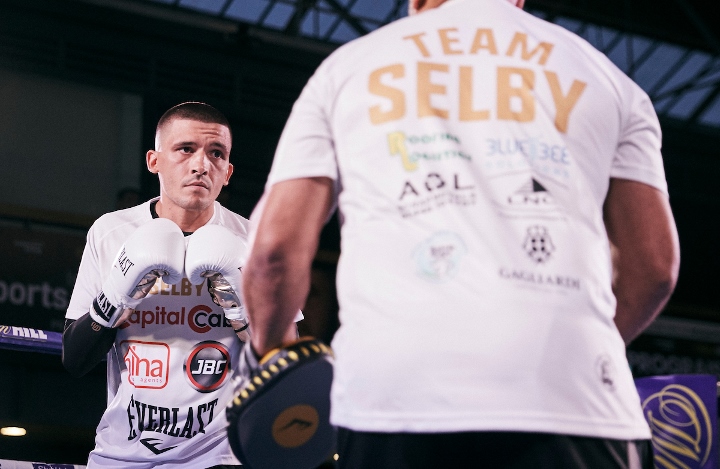 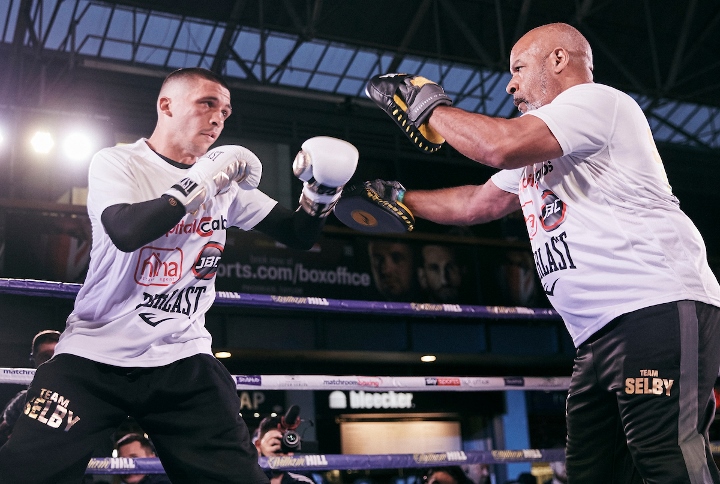 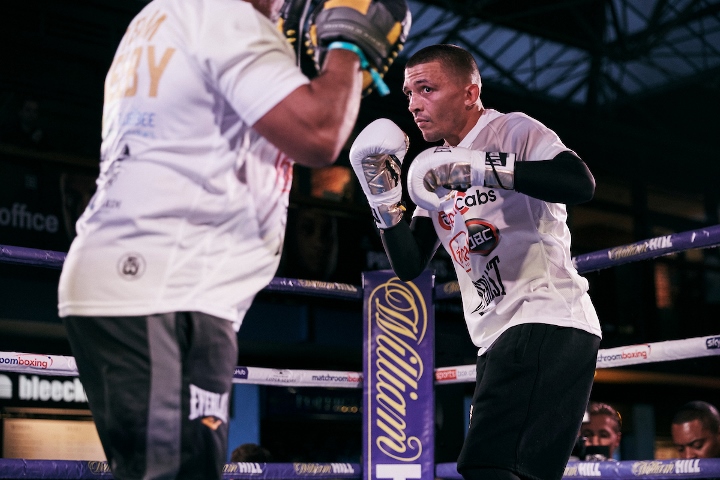 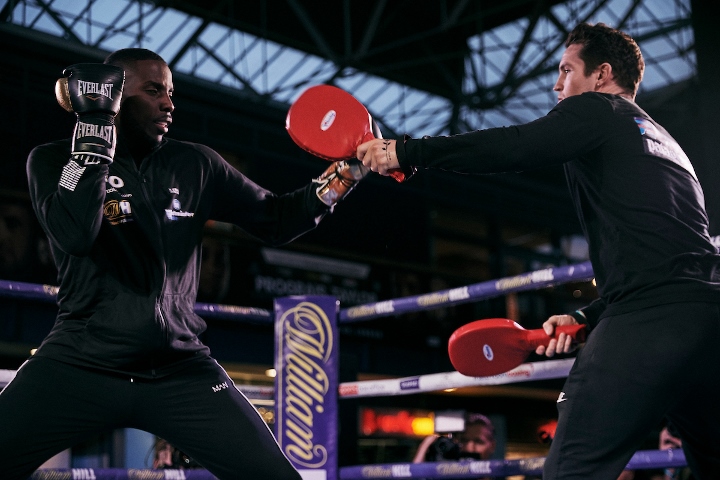 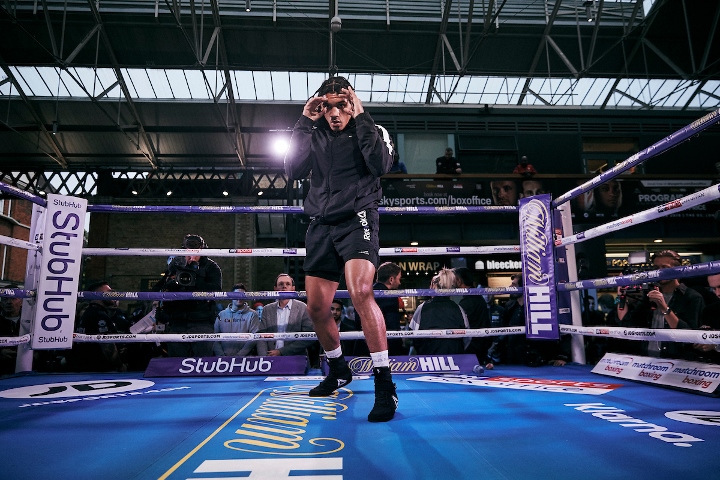 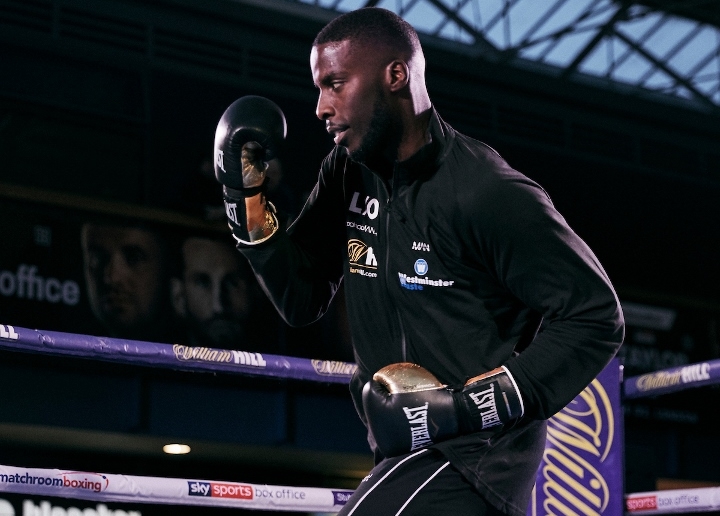 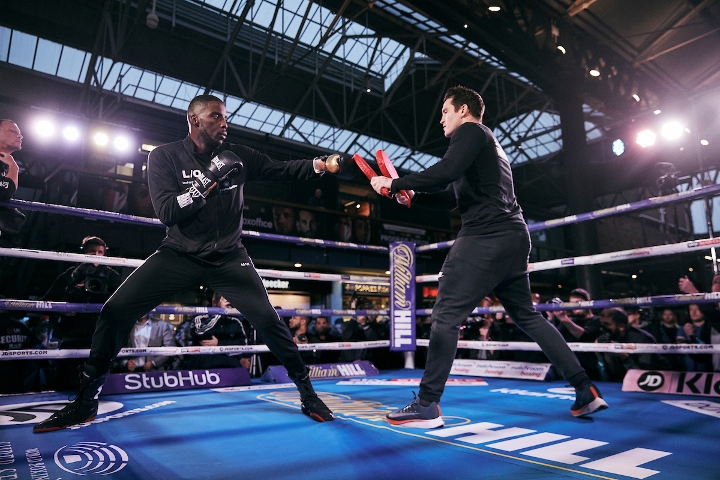 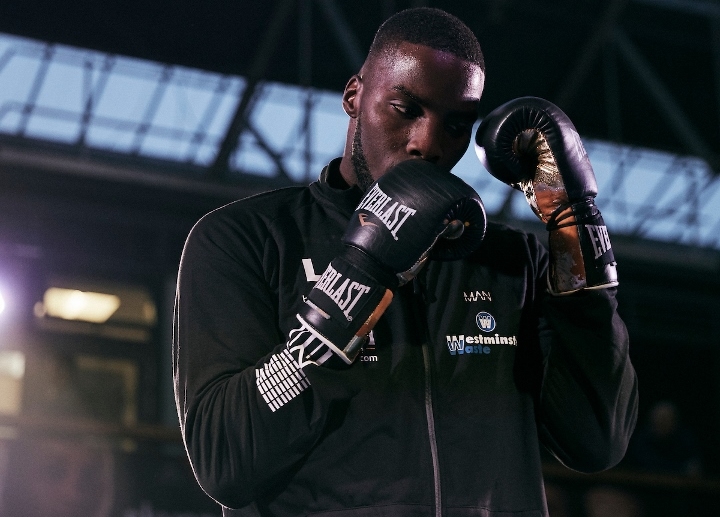 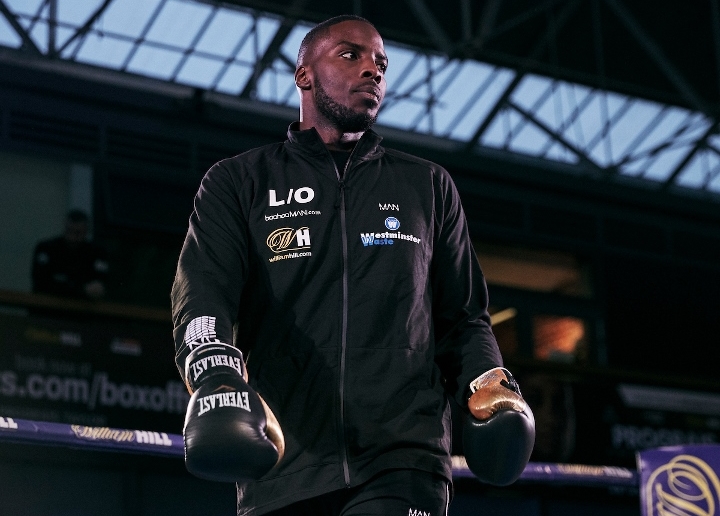 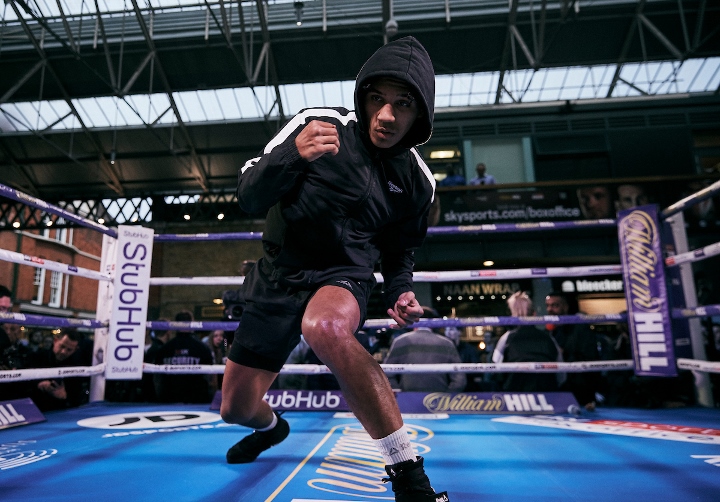 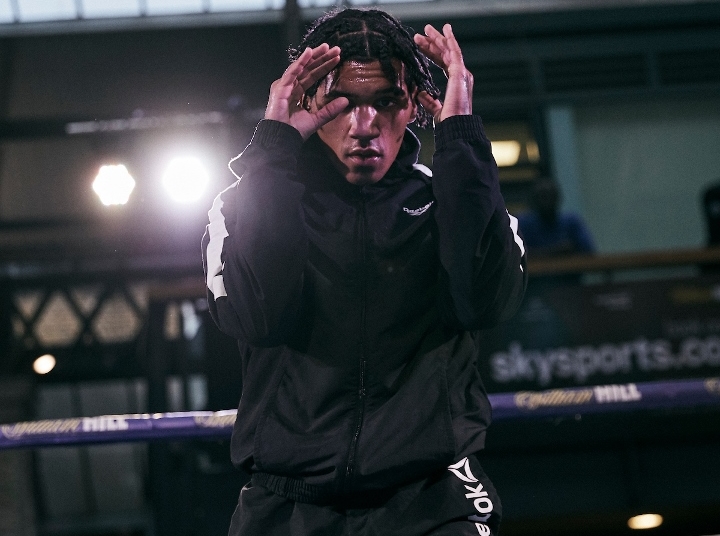 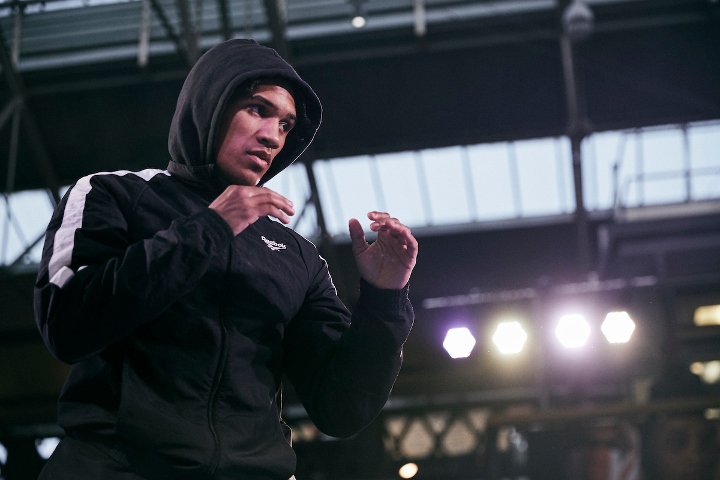 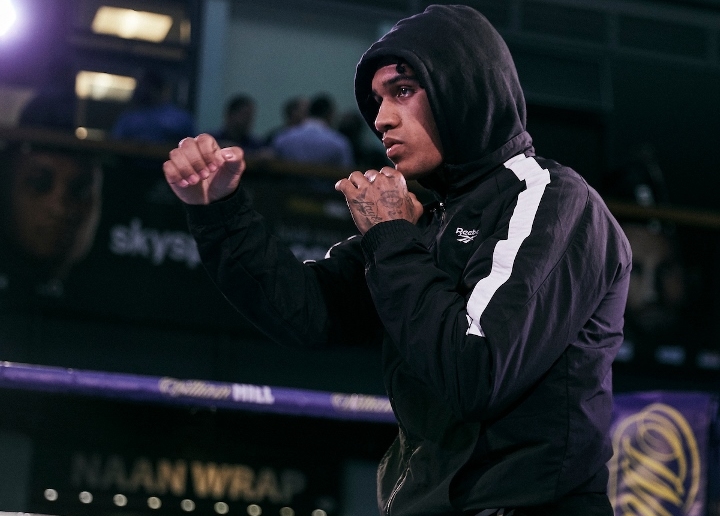 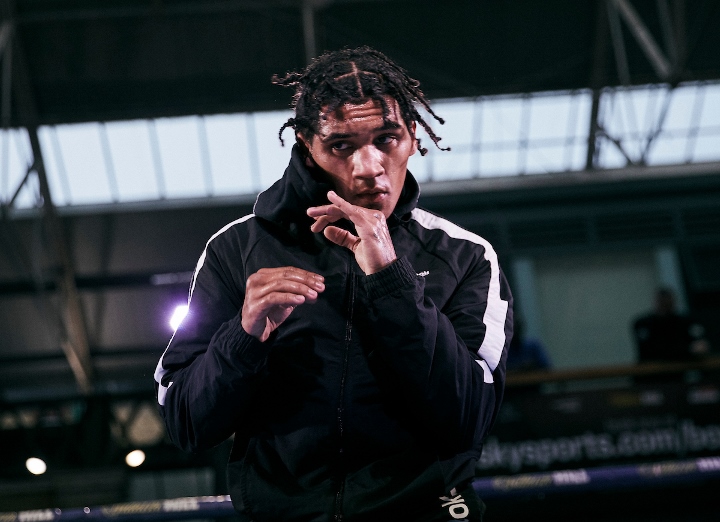