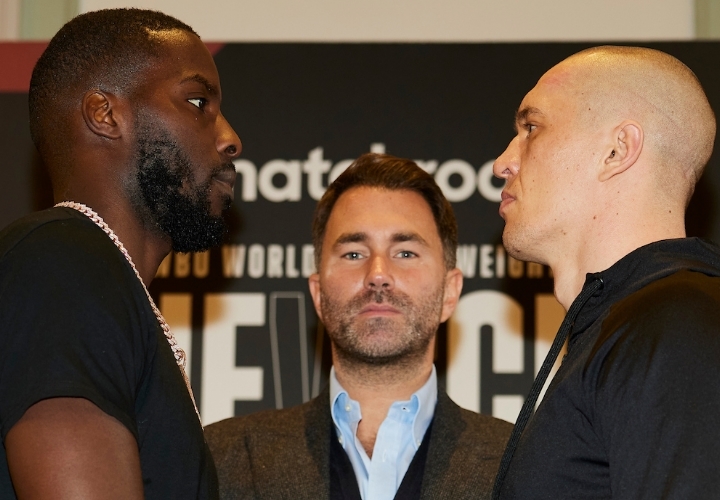 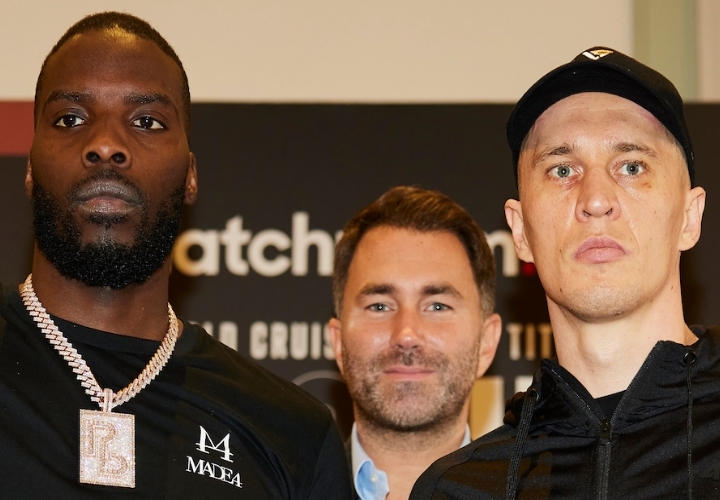 The 29-year-old then made short work of Montenegro's Dilan Prasovic in the first defence of his World Title on the blockbuster Anthony Joshua vs. Oleksandr Usyk card at Tottenham Hotspur Stadium in September, taking out his mandatory challenger in just three rounds. 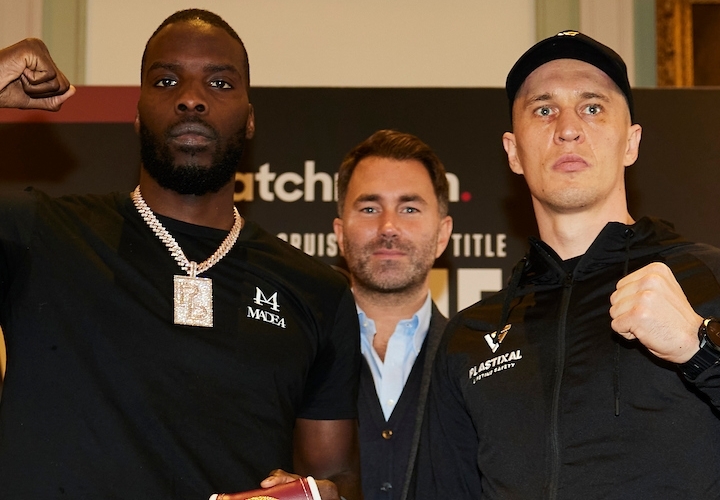 Poland's Cieslak (21-1, 15 KOs) suffered the one and only loss of his professional career when he took WBC Cruiserweight World Champion Ilunga Junior Makabu the distance in the Democratic Republic Of The Congo in January 2020. 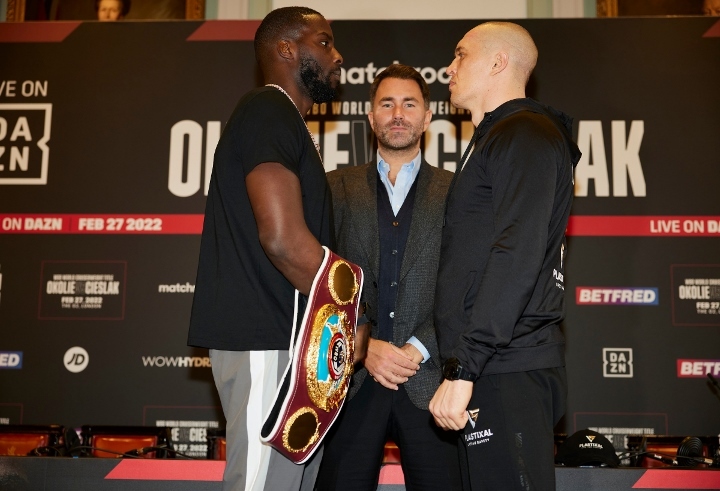 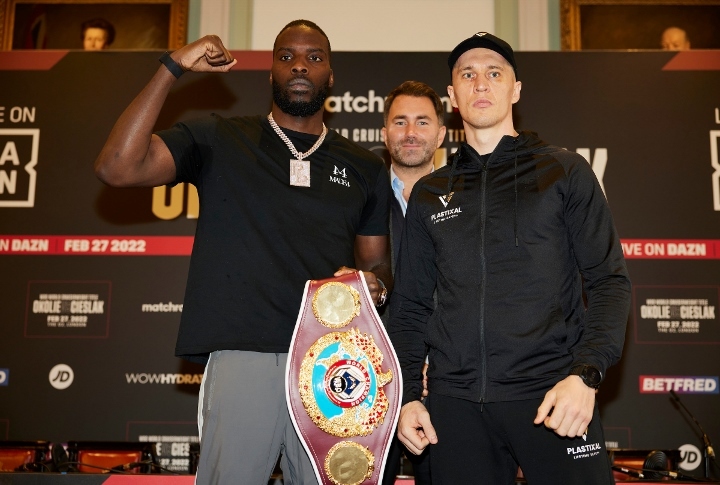 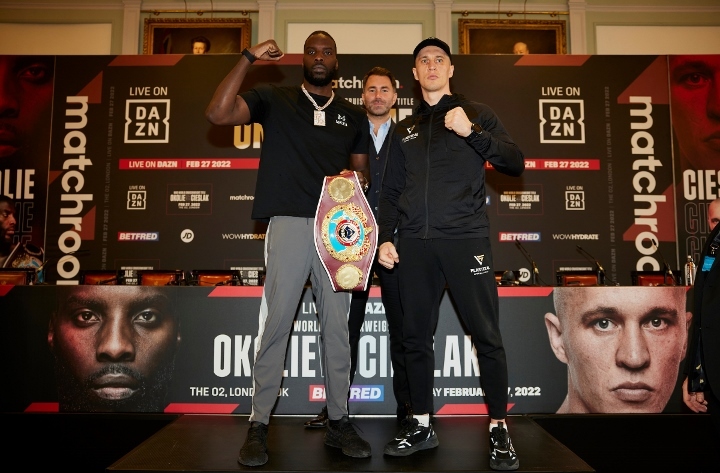 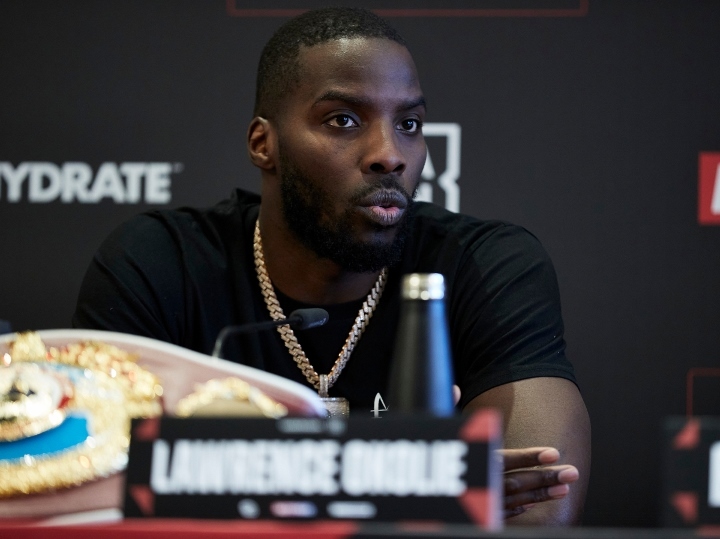 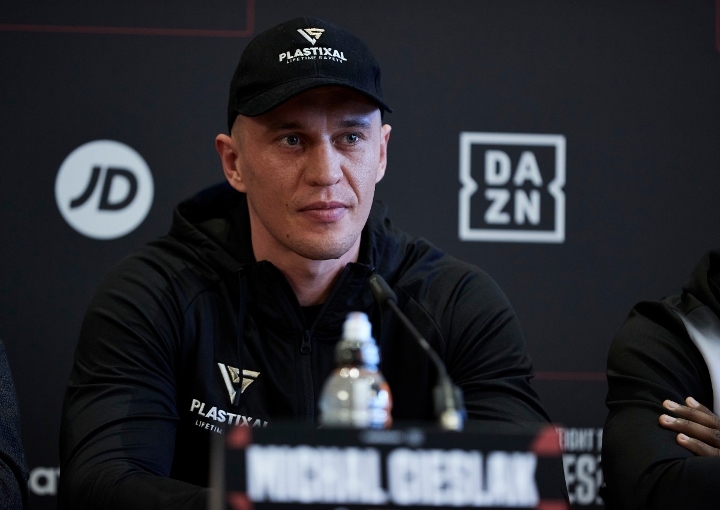 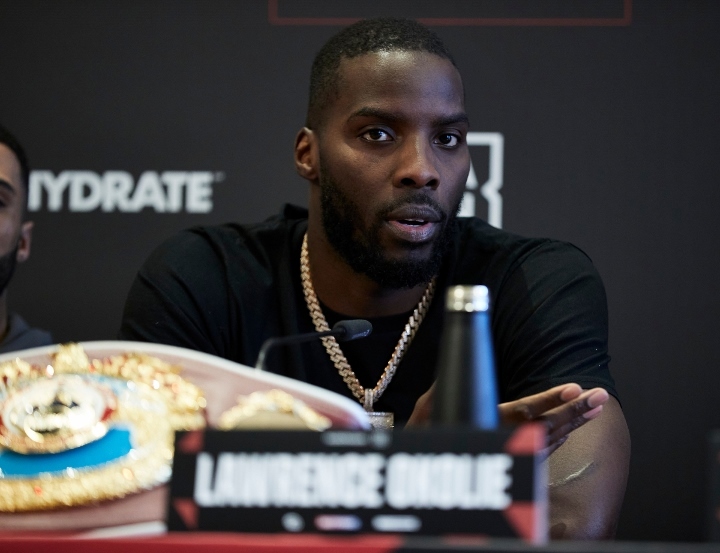 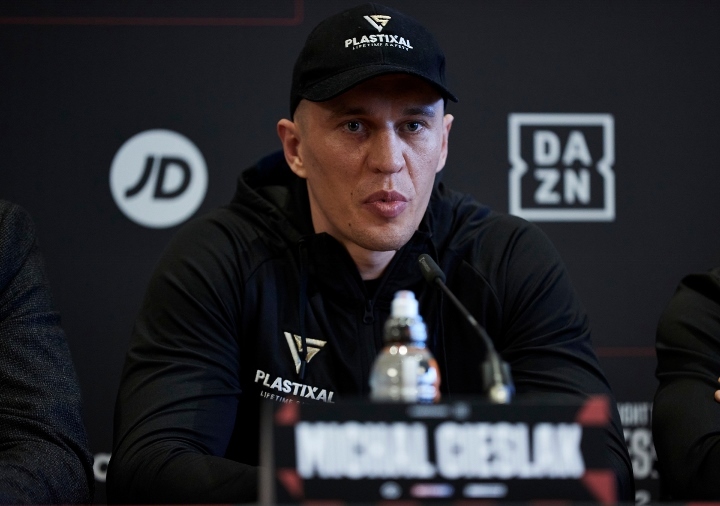 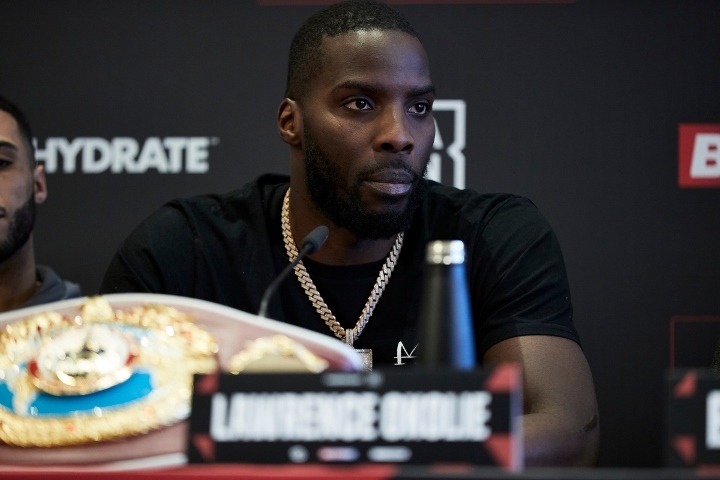