Lawrence Okolie attempts to become Britain’s next World Champion in just his sixteenth fight when he clashes with Krzysztof Glowacki for the vacant WBO crown. (photos by Mark Robinson) 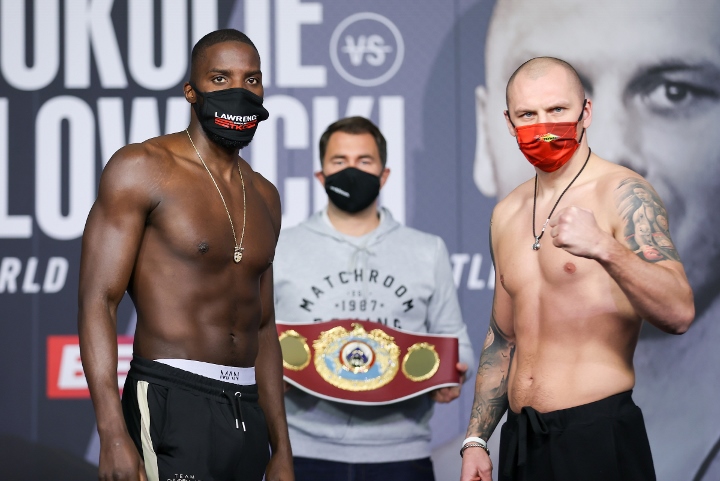 All the action is shown live on Sky Sports in the UK and on DAZN in the U.S. and more than 200 countries and territories on its just-launched Global platform. 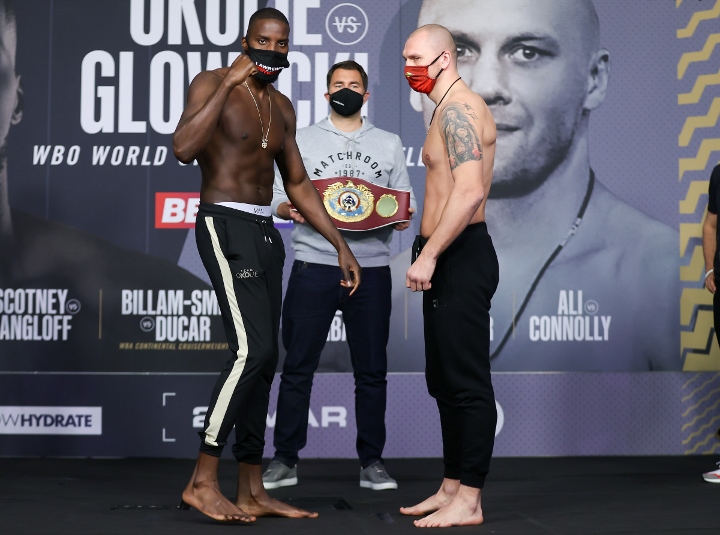 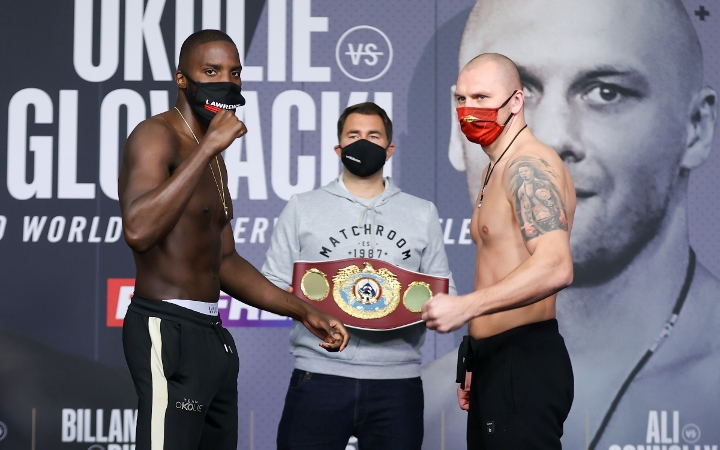 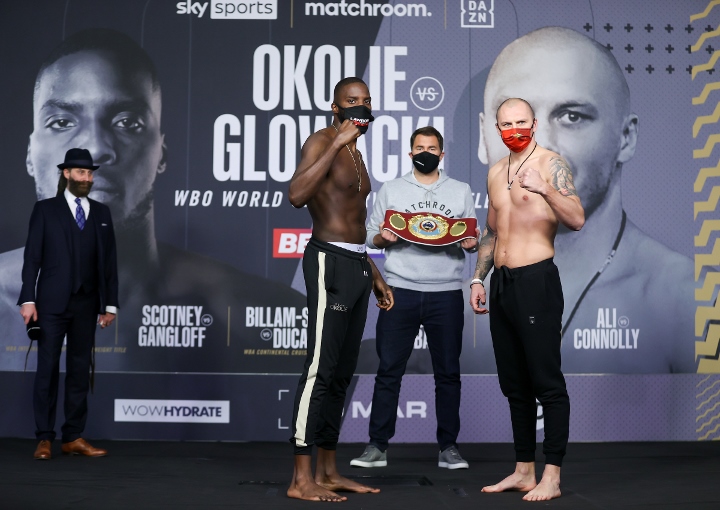 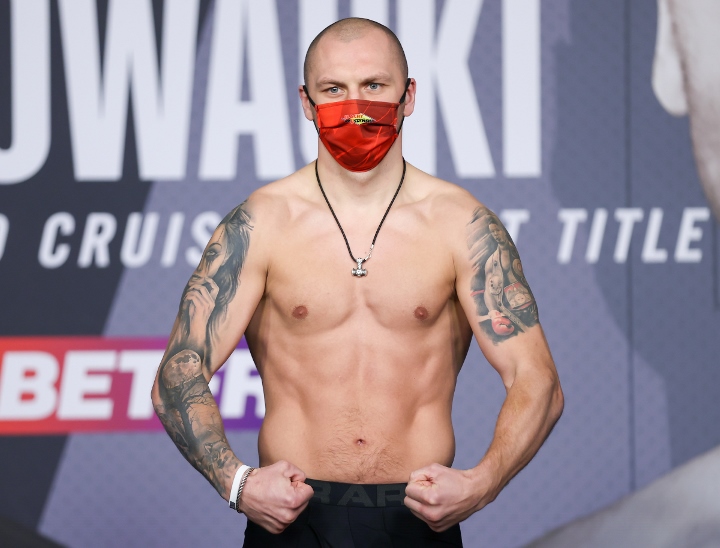 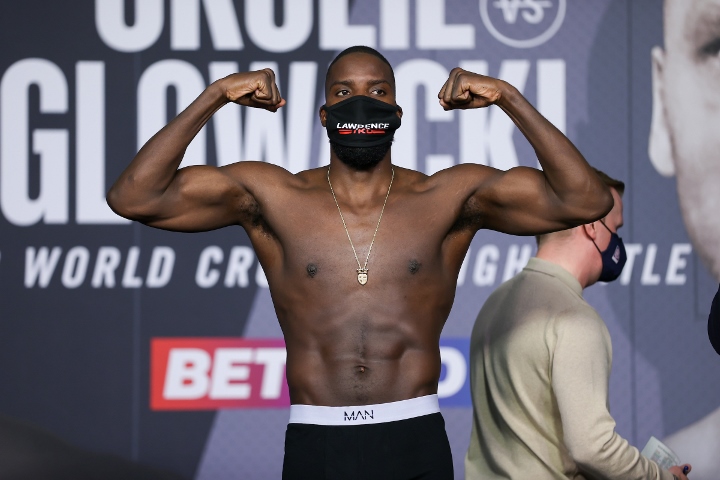 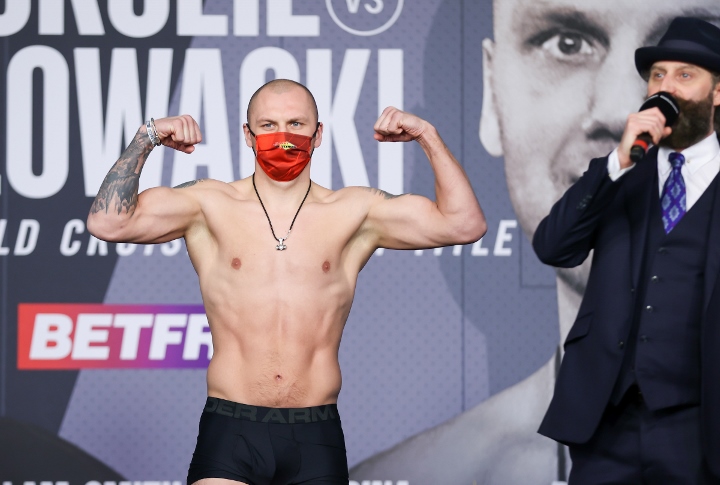 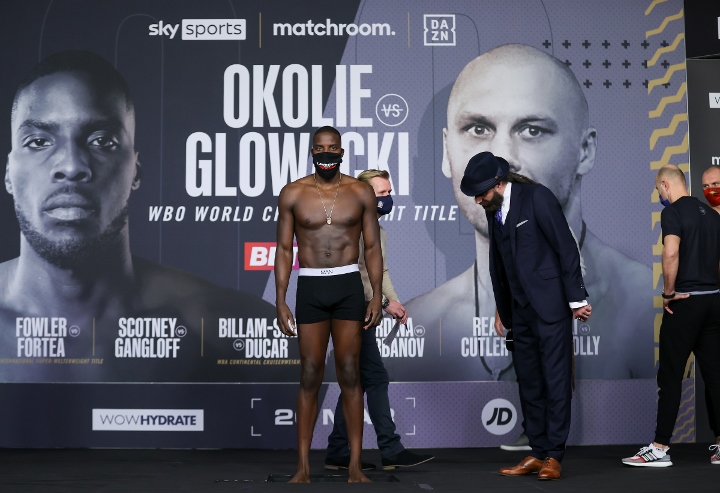