Once-beaten contender Anthony Peterson also faced off against his opponent, former world champion Argenis Mendez, as the Peterson brothers prepare to fight in front of their hometown fans as the main and co-main event in a nationally televised event for the first time since 2006. 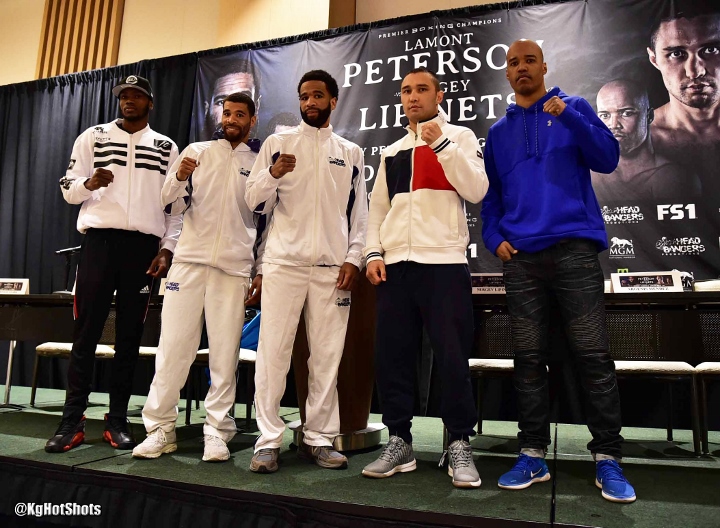 Tickets for the event, which is promoted by TGB Promotions and HeadBangers Promotions, are on sale now and can be purchased by visiting www.mgmnationalharbor.com/. 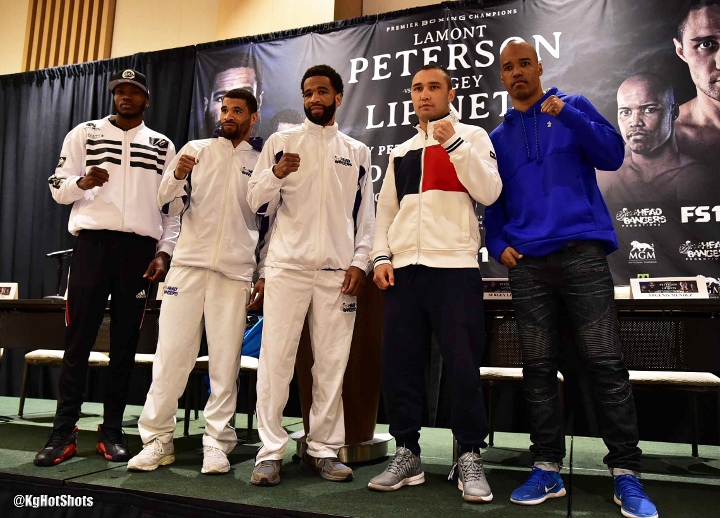 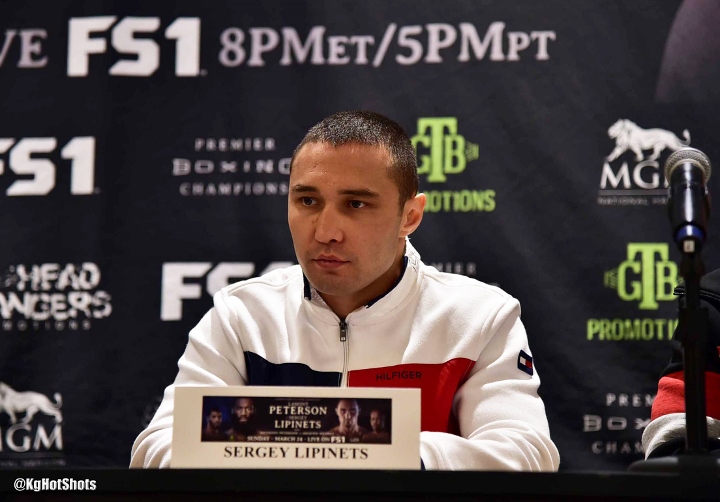 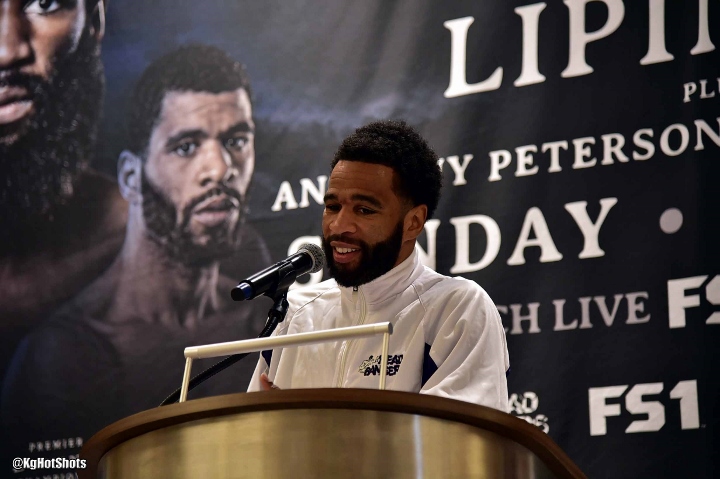 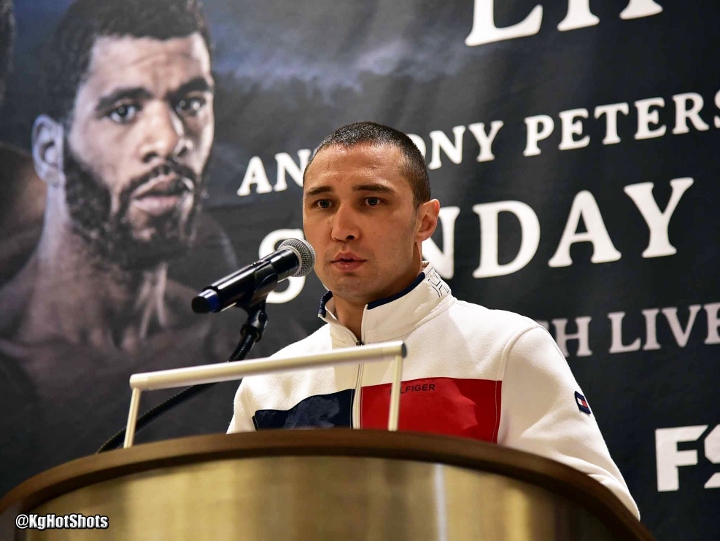 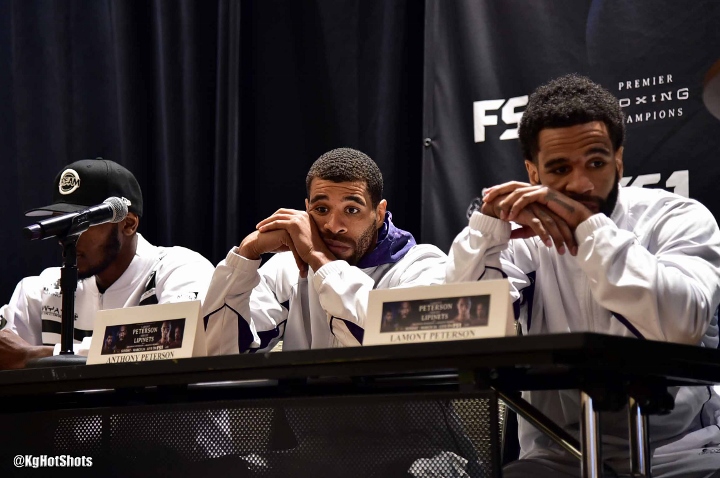 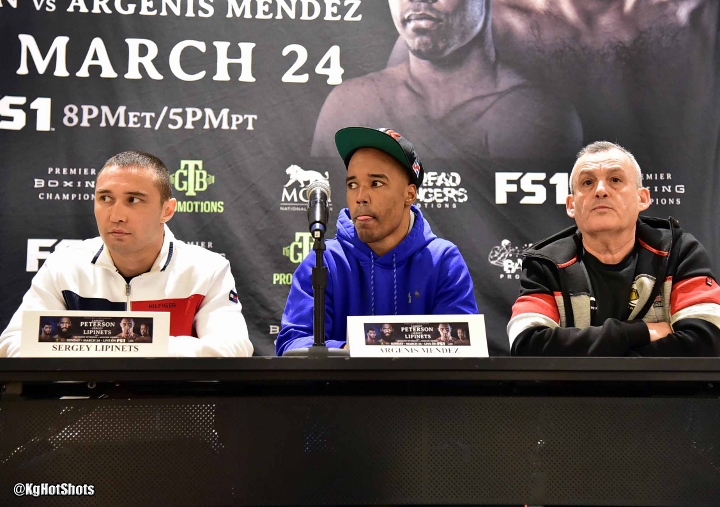 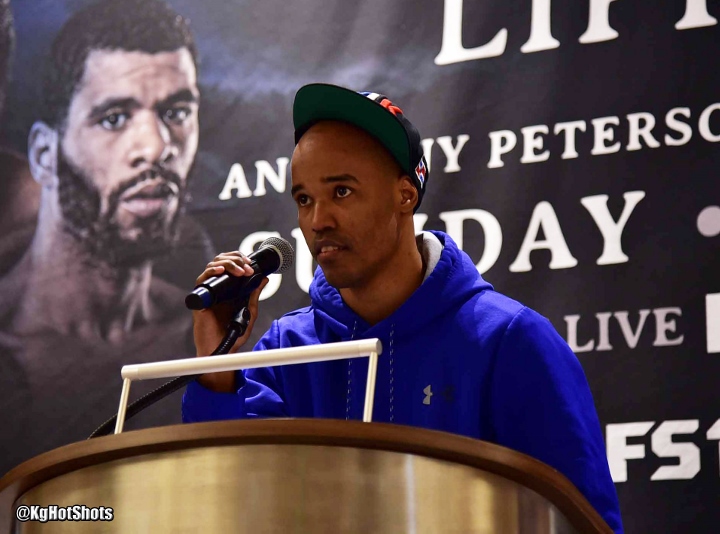 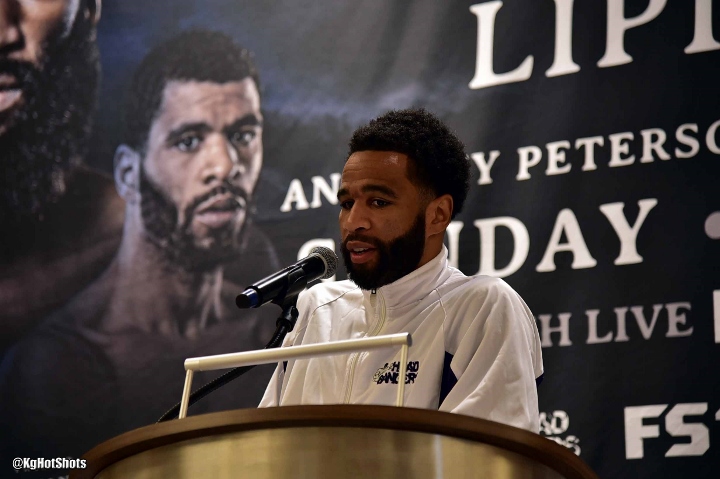 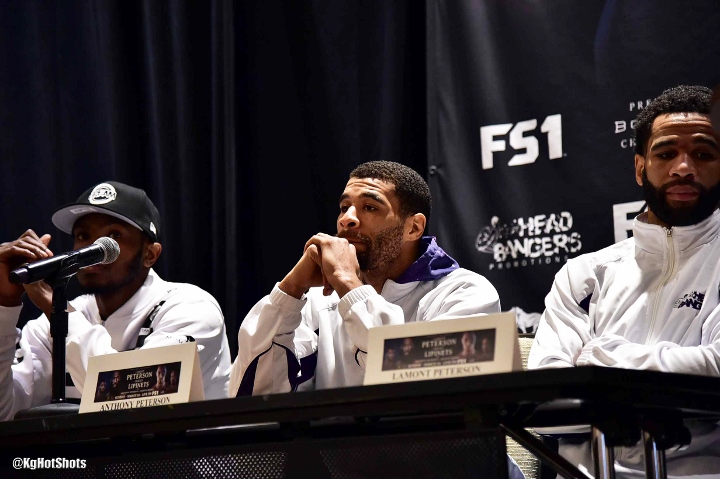 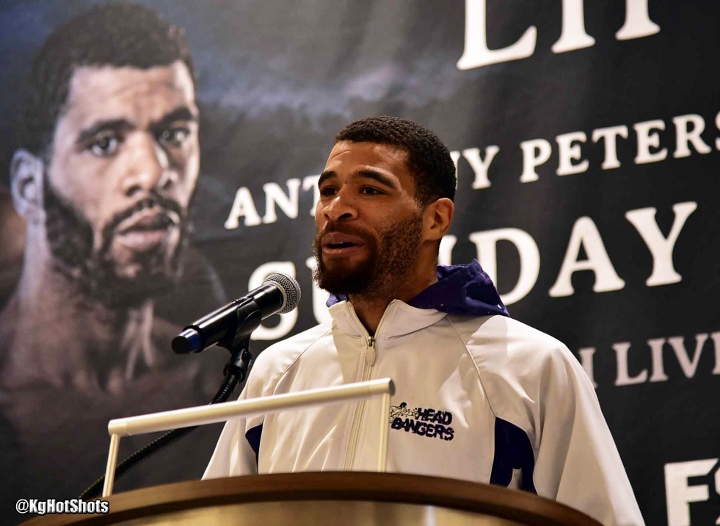 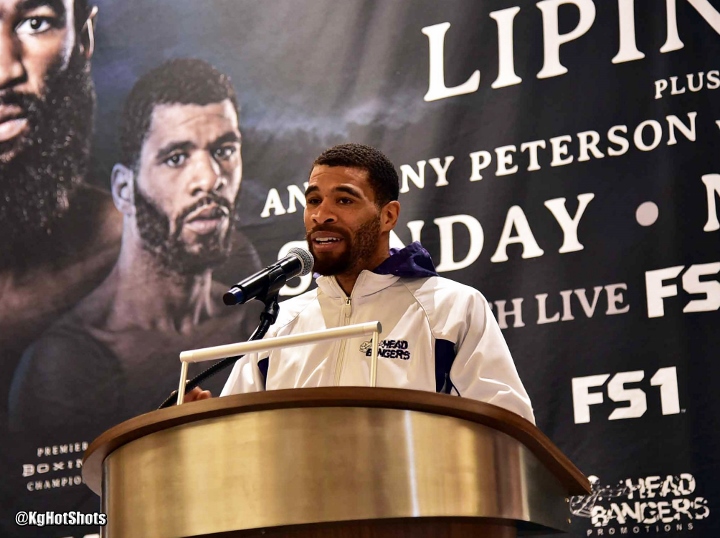