German cruiserweight Noel Gevor (22-10, KOs) says he is confident of causing an upset when he meets former IBF and WBC World Champion Krzysztof Wlodarczyk (52- 3-1, 37 KOs) tomorrow at the Hala Arena in Poznan, Poland. Photos by Ringpolska24

In what promises be his toughest career test, Gevor takes on the former two-time division ruler in a final eliminator for the IBF World title, which is currently held by Russian Murat Gassiev following his victory over countryman Denis Lebedev. 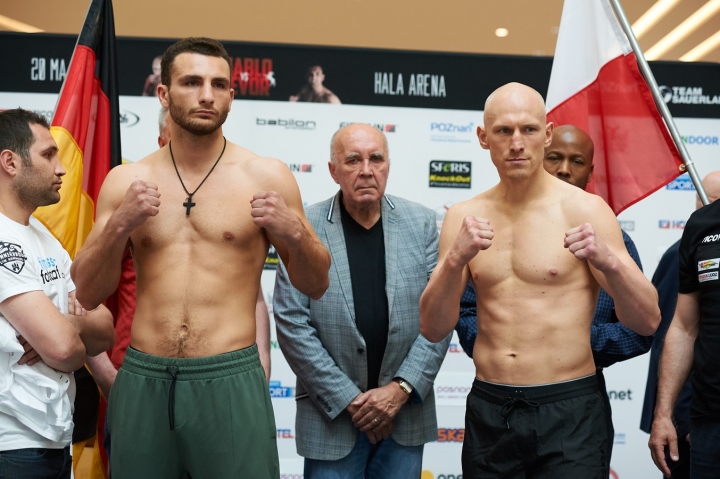 Wlodarczyk will look to use his considerable experience and home advantage to inflict the 26 year-old’s first defeat, but despite entering the fight as the underdog, Gevor believes he is ready to secure his first World title challenge. 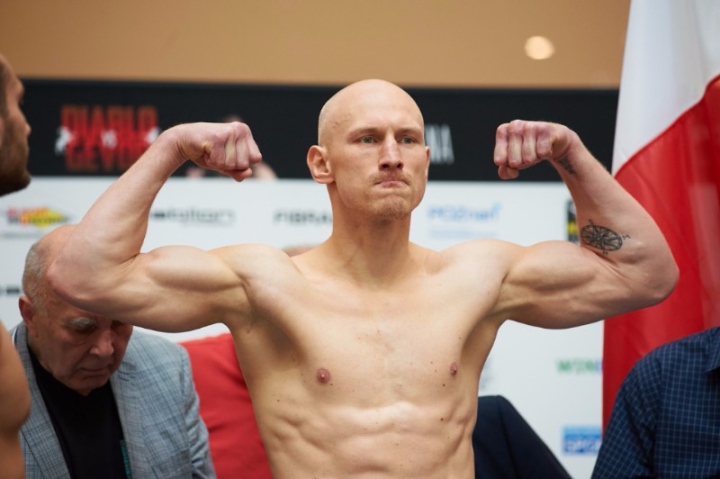 ‘’Yes, Wlodarczyk is the favourite. He is fighting at home in front of his fans and he has more experience than me, but I’m the younger, hungrier boxer. I believe the time is right for me now, and I think that will show in the ring,’’ says Gevor.

‘’There is no denying that Wlodarczyk is a great fighter. I have a lot of respect for him and what he has achieved in the sport, but he is just a man, and he has strengths and weaknesses just like every other fighter. 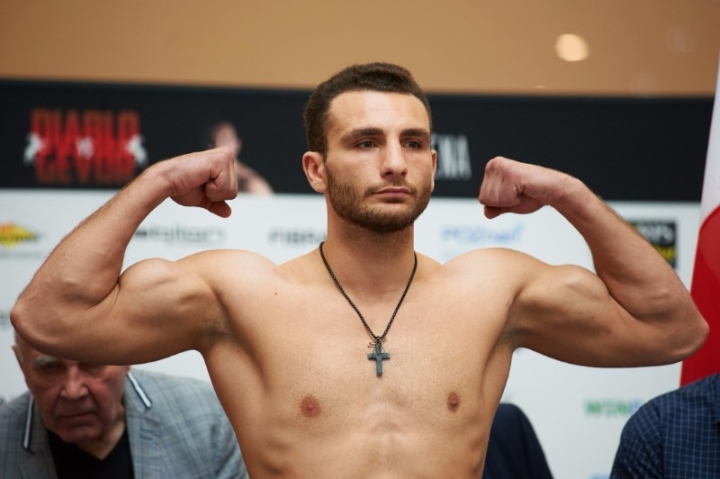 ‘’This is a big opportunity for me, and one I will not give up. I have been training hard for over three months, and now, I can’t wait to get in the ring. Tomorrow, I will prove I’m ready for the World title.’’

Both fighters weighed in today in Poznan ahead of their IBF final eliminator with Gevor tipping the scales at 90.2kg and Wlodarczyk coming in marginally heavier at 90.3kg.