Clock is ticking for the EC Boxing event that will take place in Goeppingen, Germany this Saturday. Promoted by Erol Ceylan, EWS Arena will host the historic cruiserweight action between former world champion Firat Arslan of Turkey (47-8-3, 32 KO’s) and the current IBO cruiserweight titlist Kevin Lerena of South Africa (24-1, 11 KO’s).

As far as oldest world champion goes, several names stand out. The sixth in the list is Firat Arslan. Firat, hailing from Zonguldak, Turkey has defended his WBA world title in 2008 against Darnell Wilson and he is after another belt ever since. Now at the age of 49, Firat is looking to make history to become the oldest world champion, ahead of the likes of George Foreman who was a world champion at 45, and Bernard Hopkins at 49. Legendary cruiserweight and heavyweight world champion Evander Holyfield has become a world champion at 38, by outpointing John Ruiz. Holyfield took his chance once again at a world title at 47 years old against Nikolay Valuev of Russia but failed to get a hold of the title by a close decision.  The current IBO heavyweight champion is Anthony Joshua. 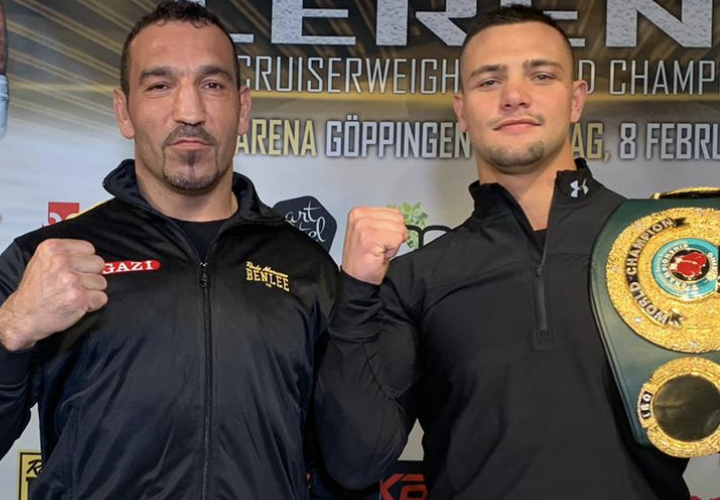 Arslan has not lost a single fight since 2014. Leszek Jankowiak will be in ring as the referee on Saturday, while Jerome Lades, Matteo Montella and Rocky Young will be on the ring side as judges. 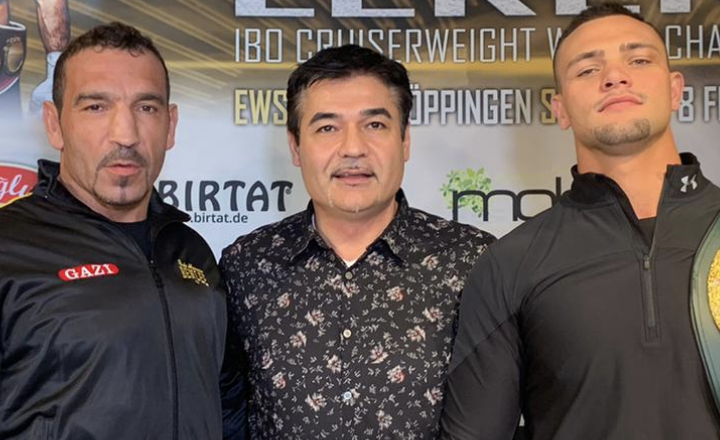