The title was only at stake for Martinez, who came in five pounds over the limit on Friday. 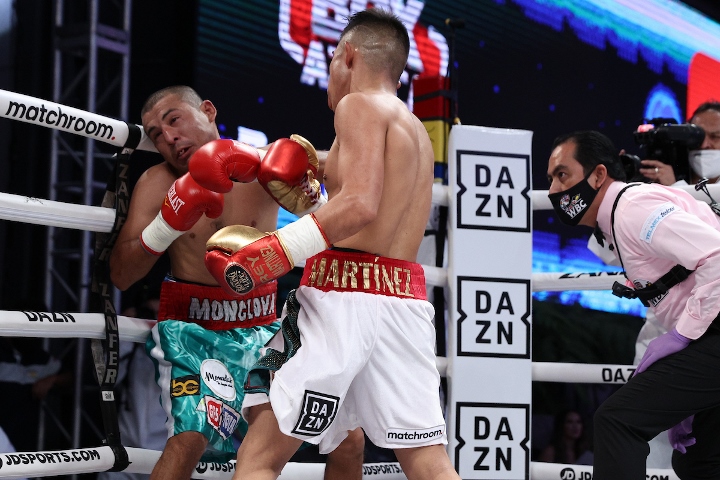 Martinez came out fast and dropped Calleros with a combination very early in the first round of the fight. Calleros got back to his feet, with Martinez taking his time with accurate punches that were rocking Calleros around the ring. 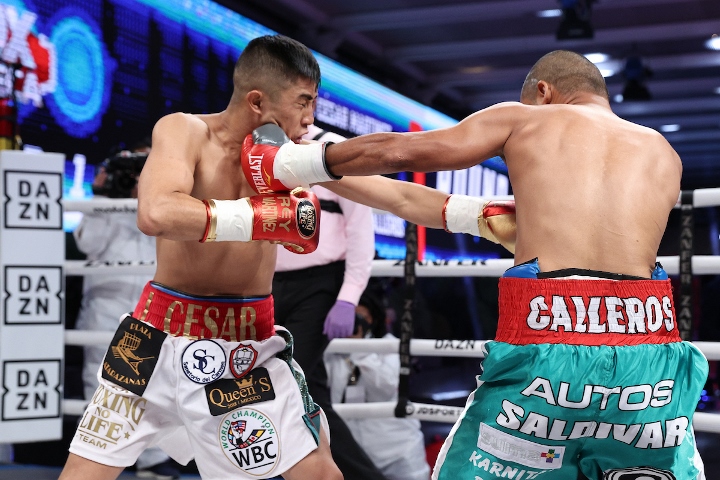 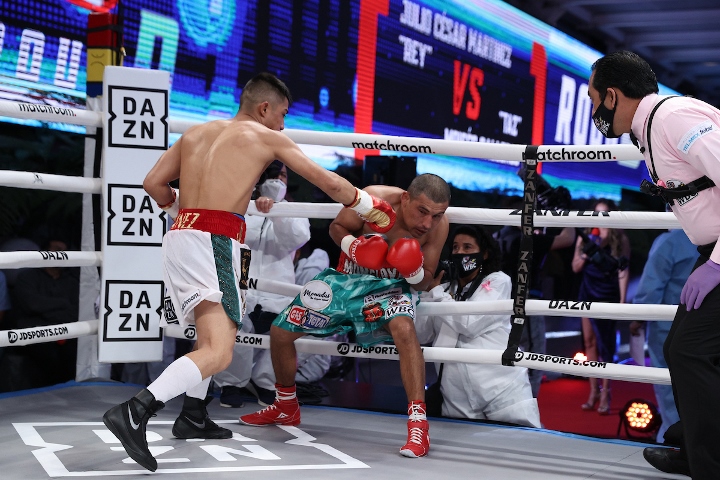 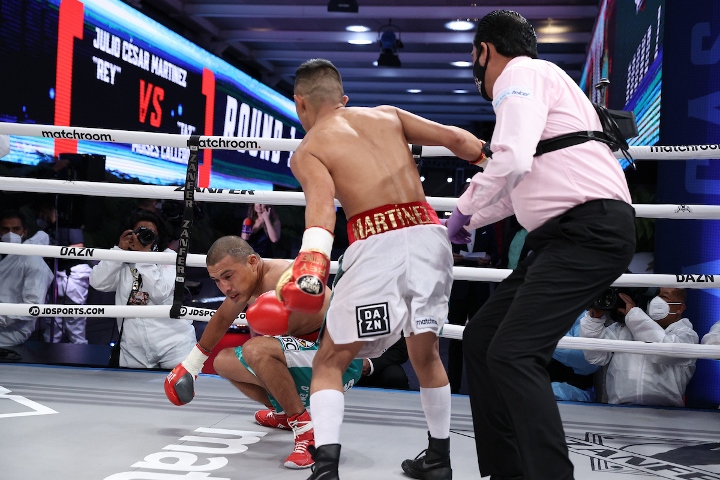 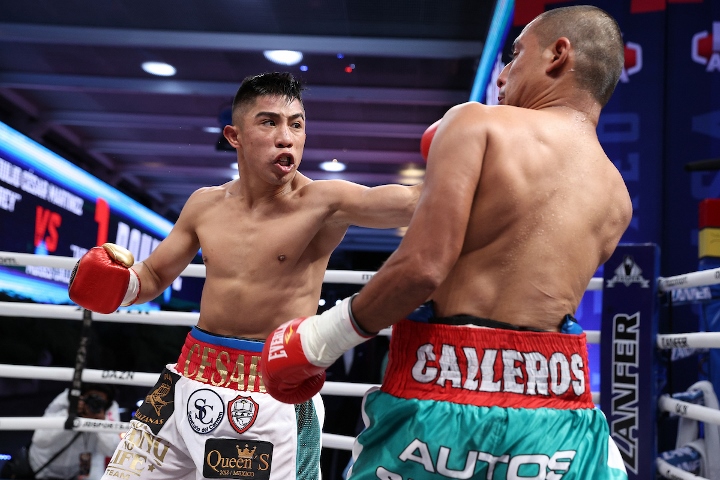 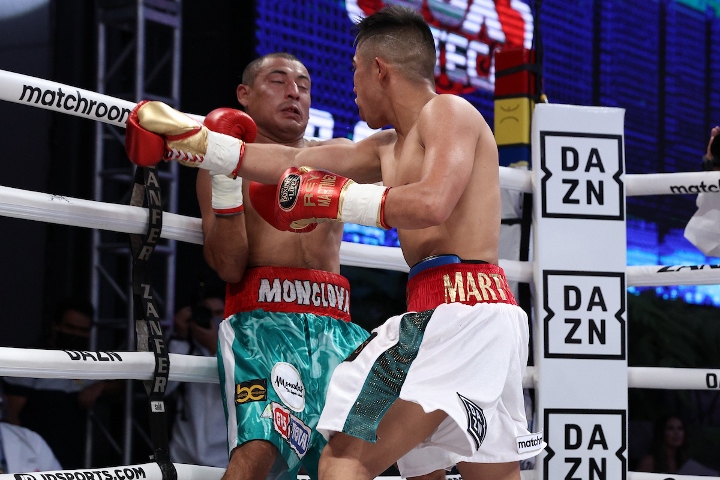 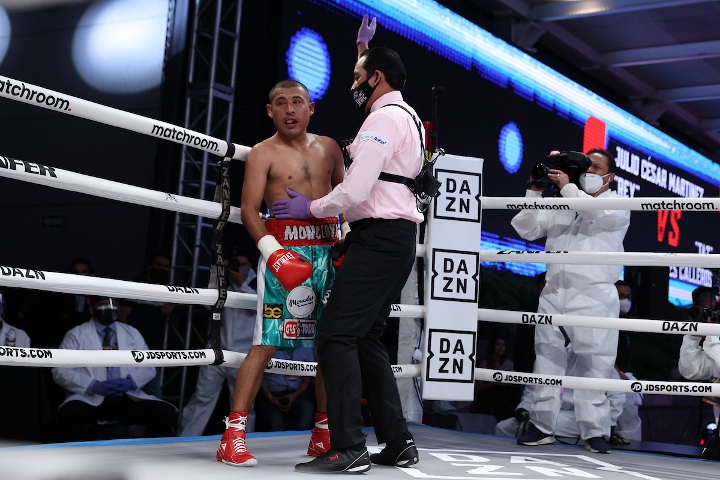 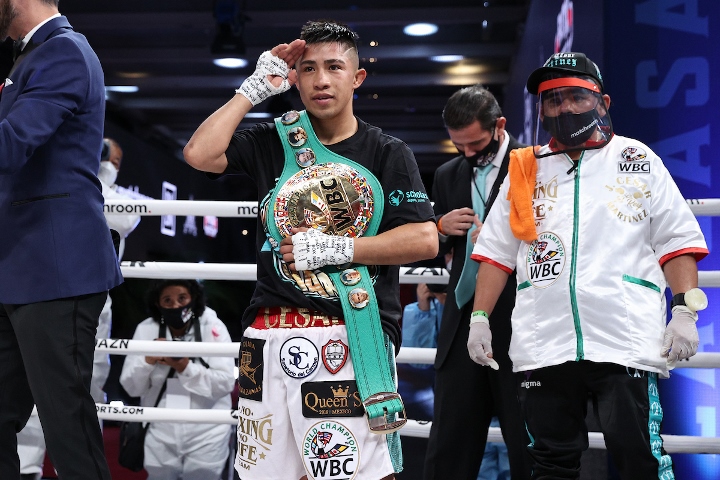 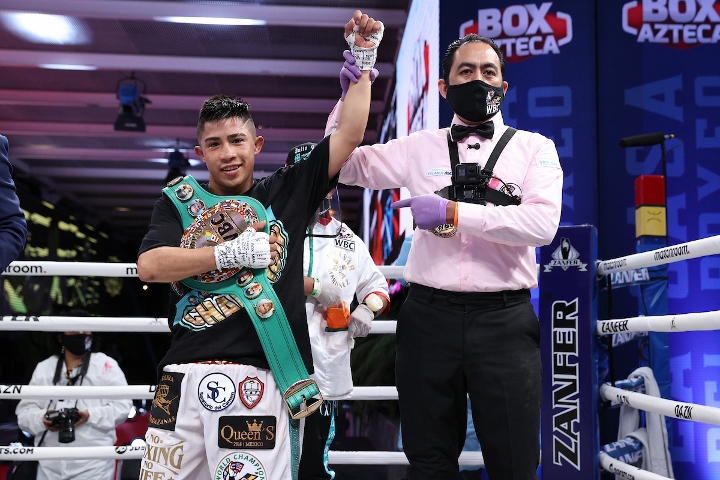 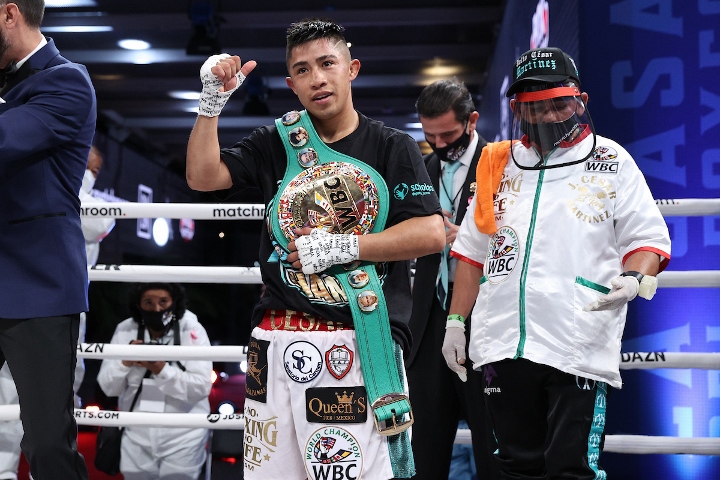