Wrecking machine Martinez (18-1 14 KOs) was making the third defense of his title, but Cordova (12-5-2 3 KOs) began the fight in fine style and was giving Martinez a stern examination in the first third of the bout - before the tide changed dramatically and quickly. 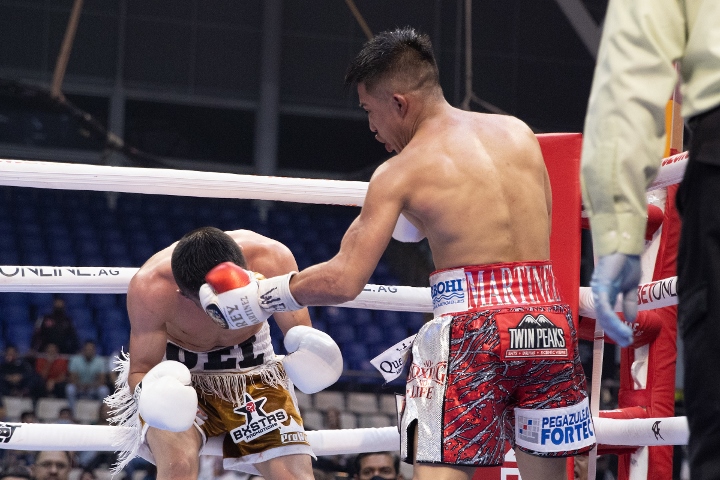 A left hook in the fifth stunned Cordova and although the challenger rode that well, a mirror image of the shot floored him early in the sixth round put Cordova on the floor - and Martinez was ruthless as he went in for the kill and forced the referee to halt the contest and record a dominant stoppage win. 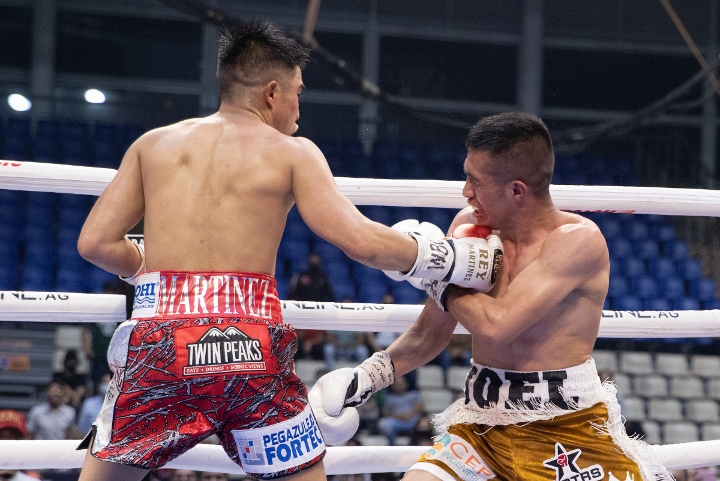 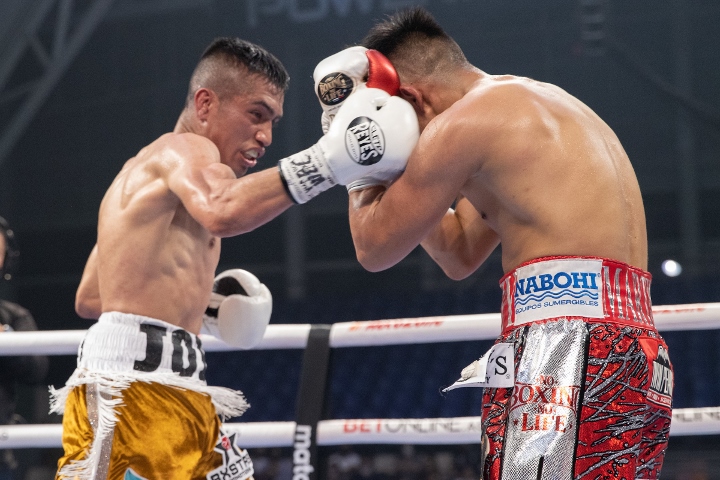 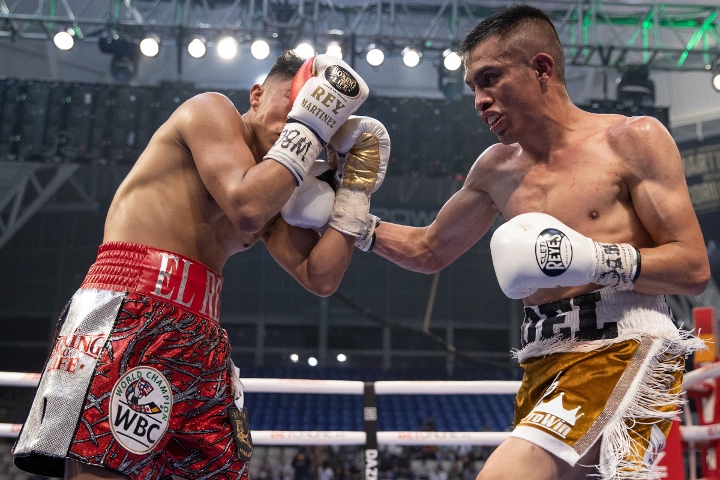 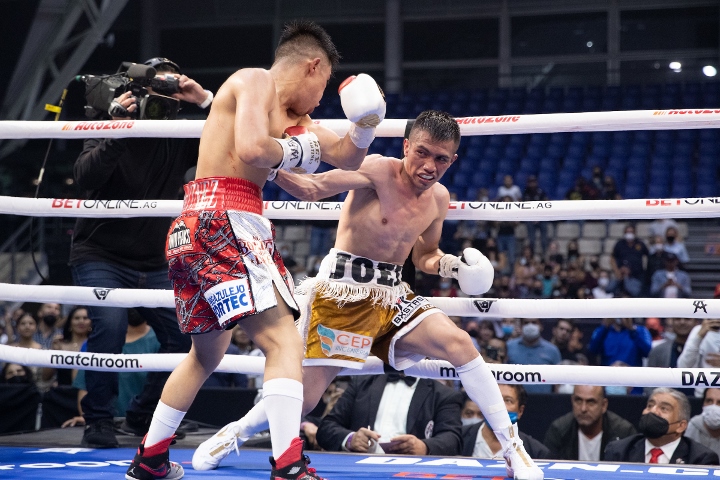 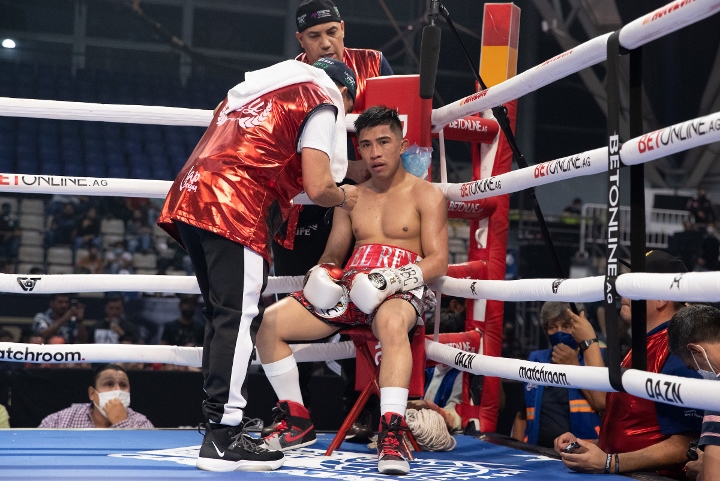 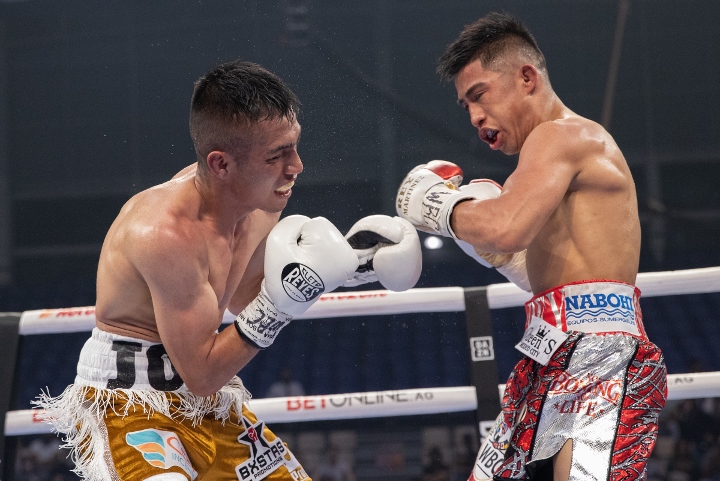 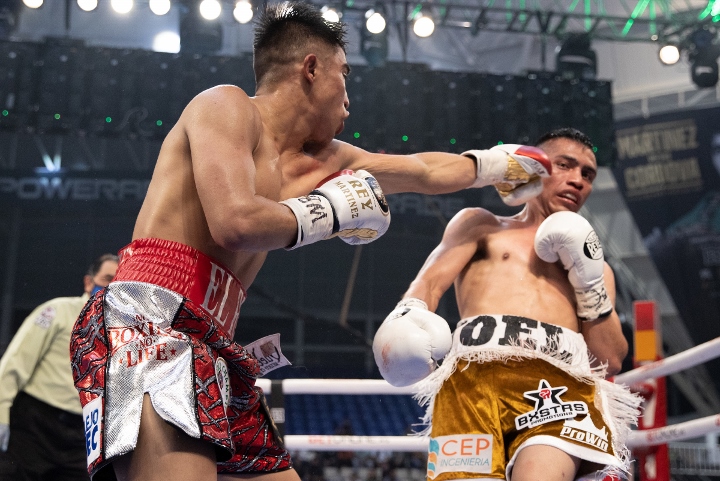 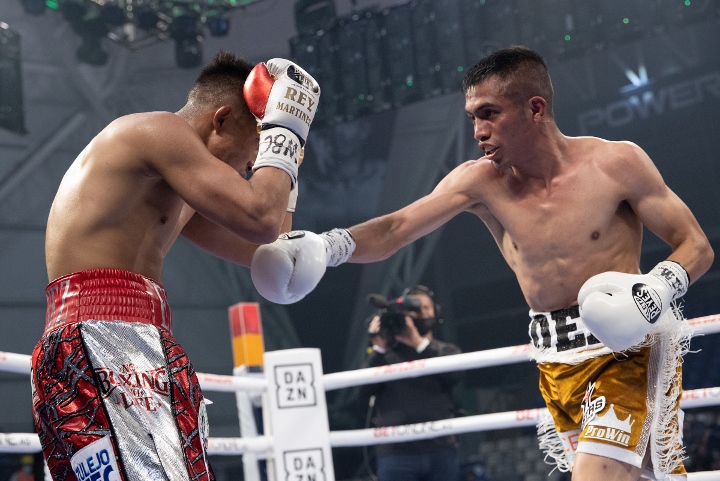 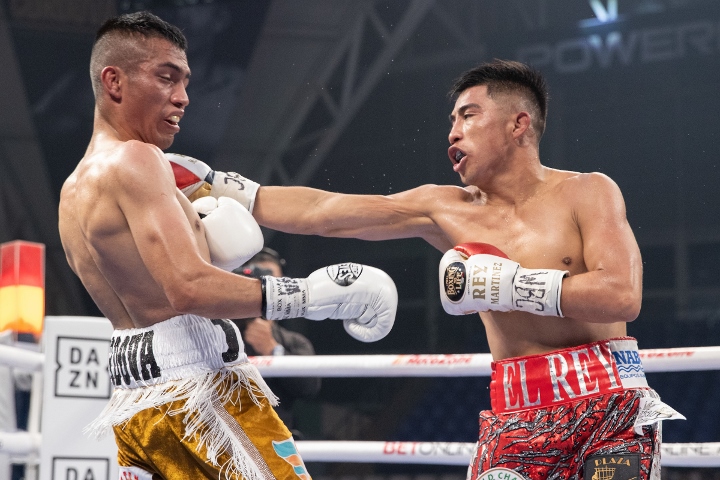 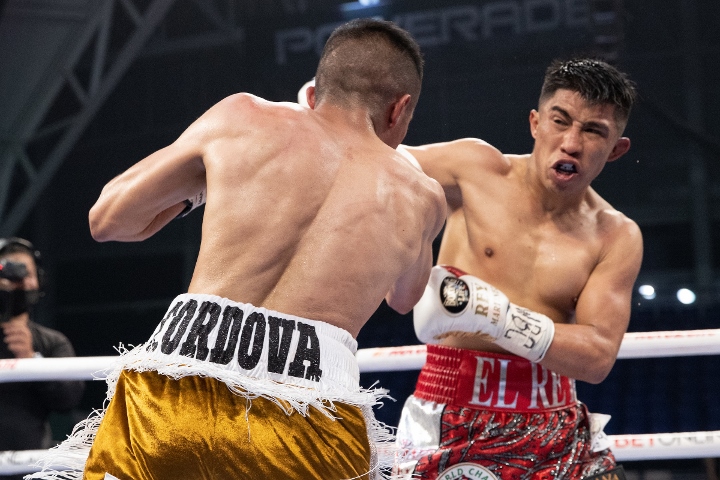 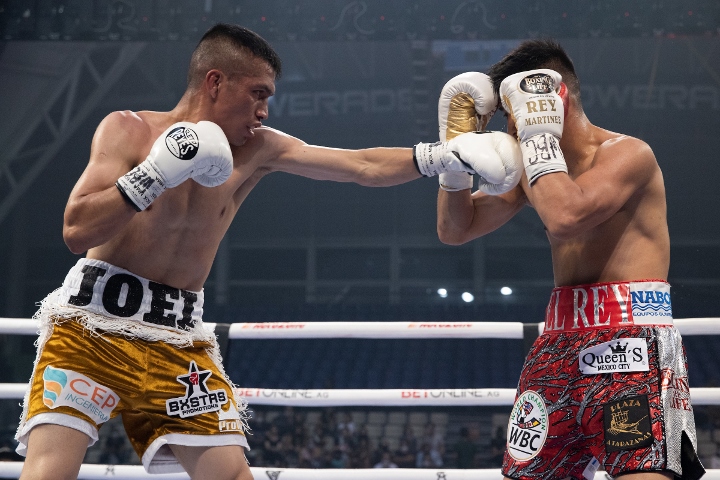 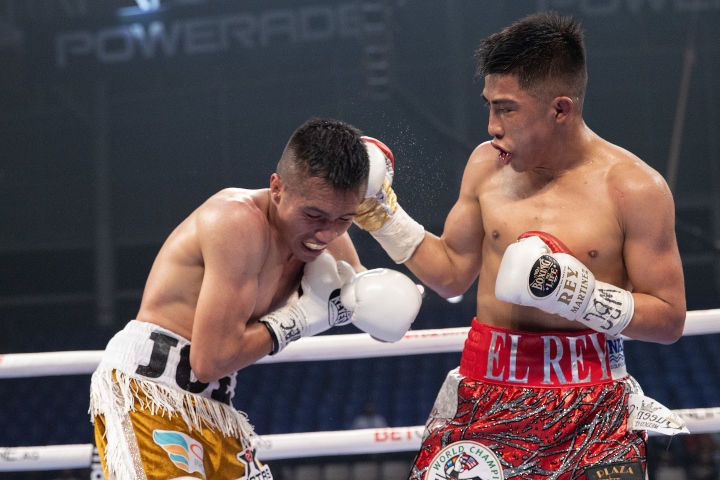 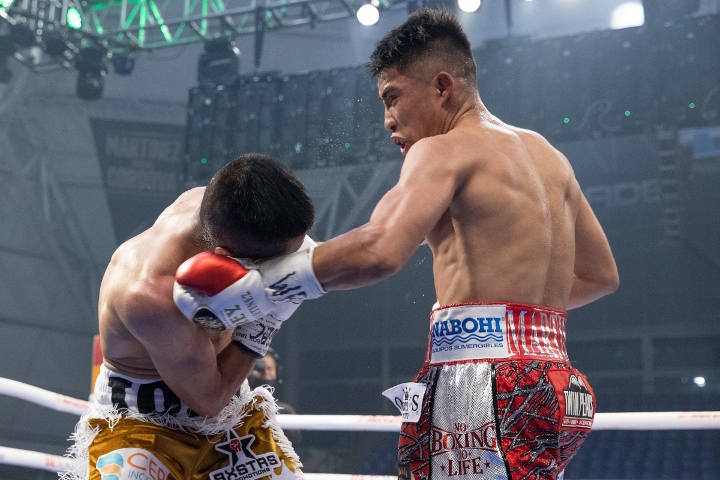 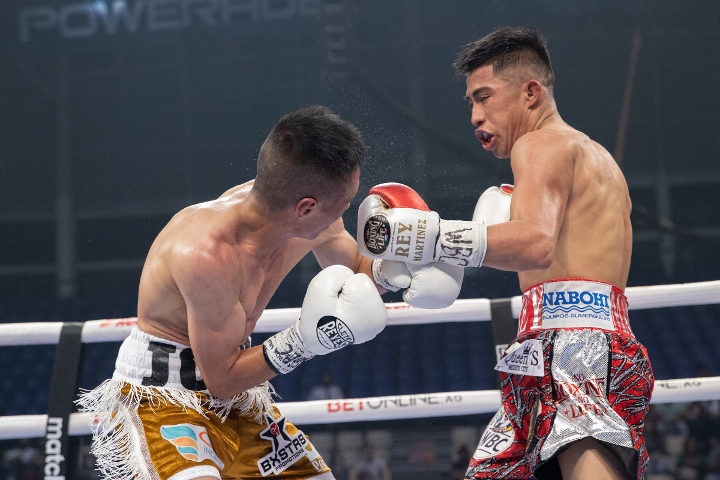 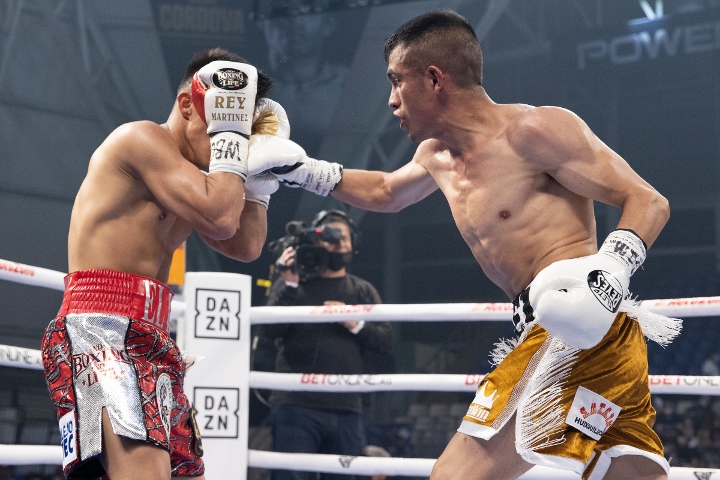 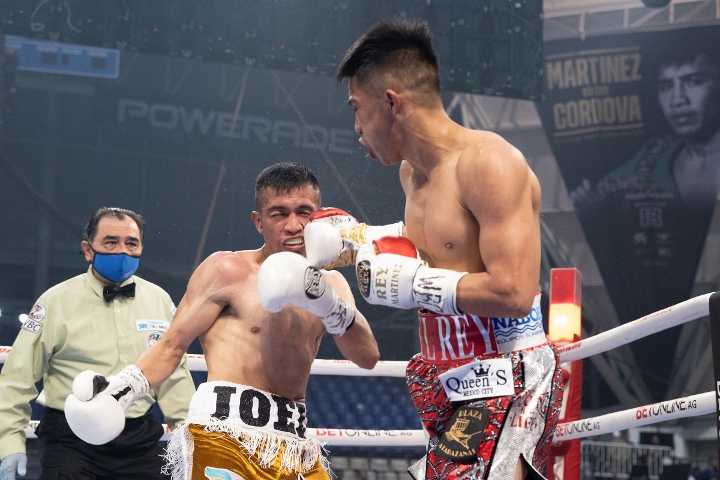 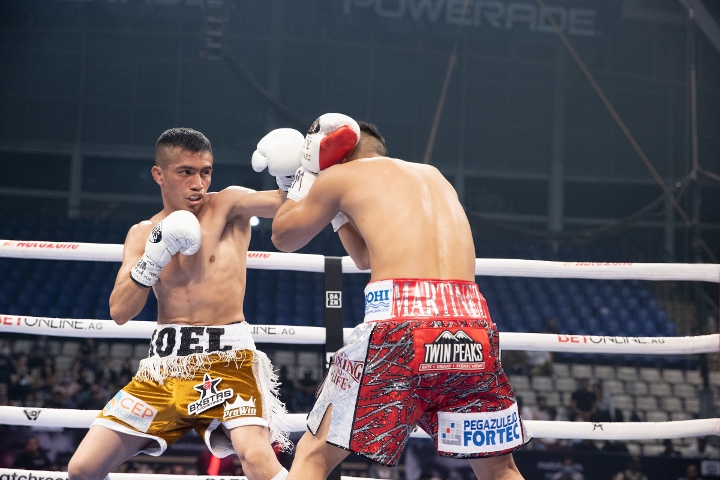 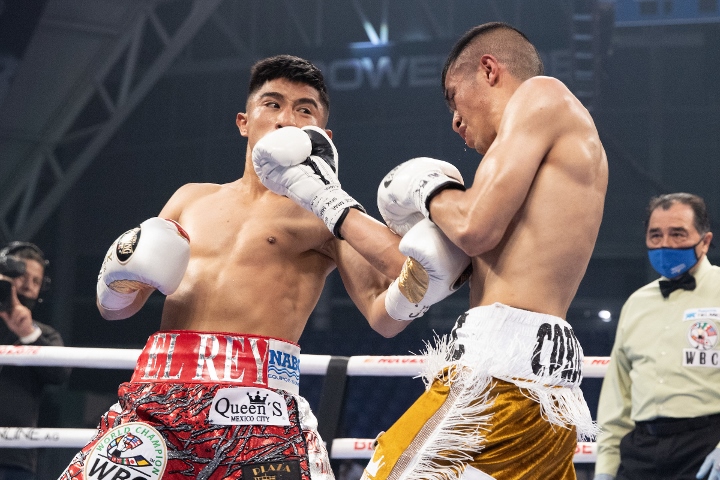 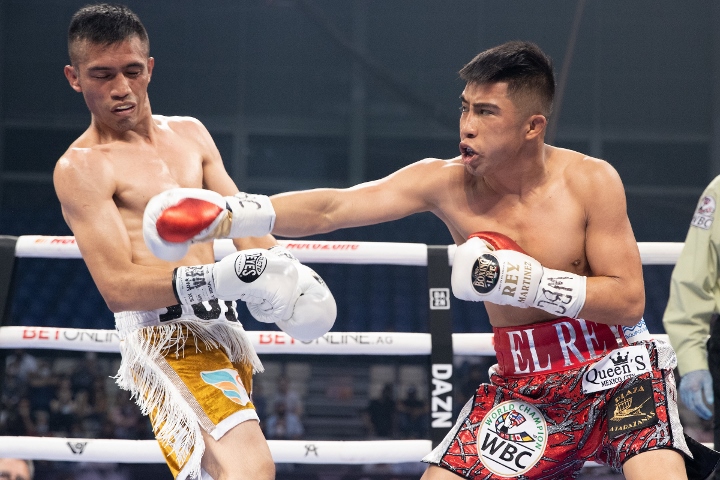 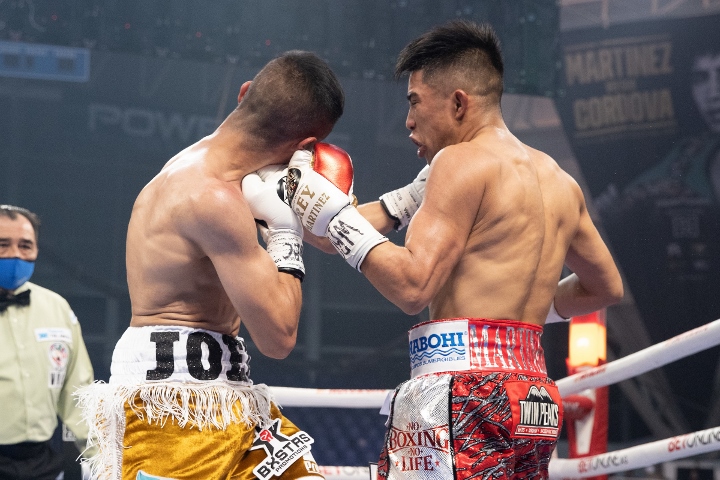 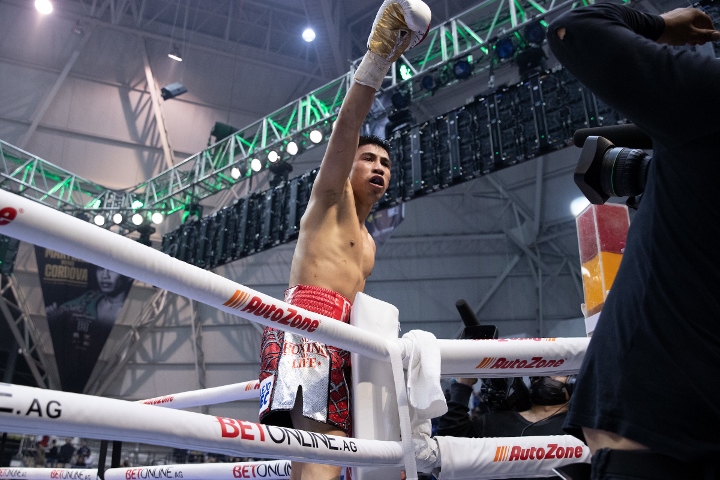 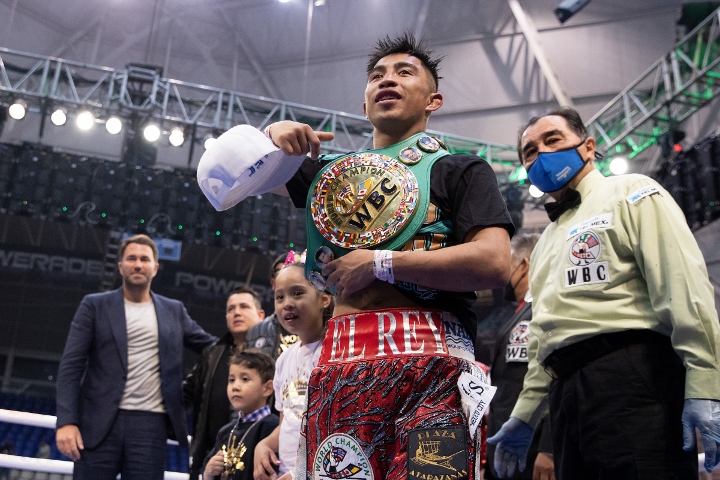 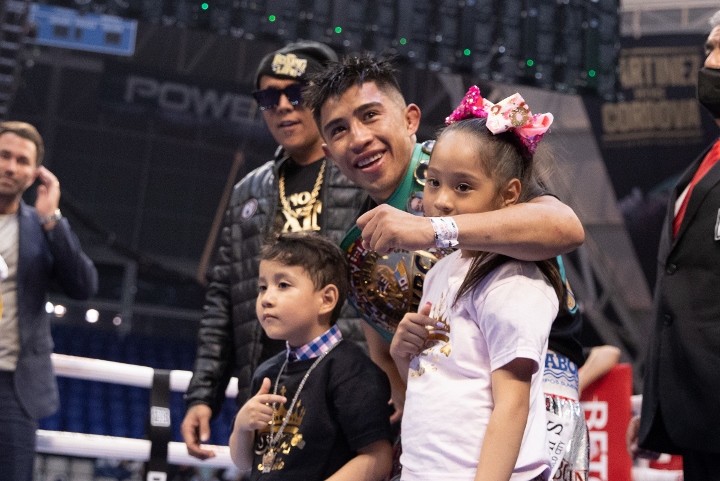 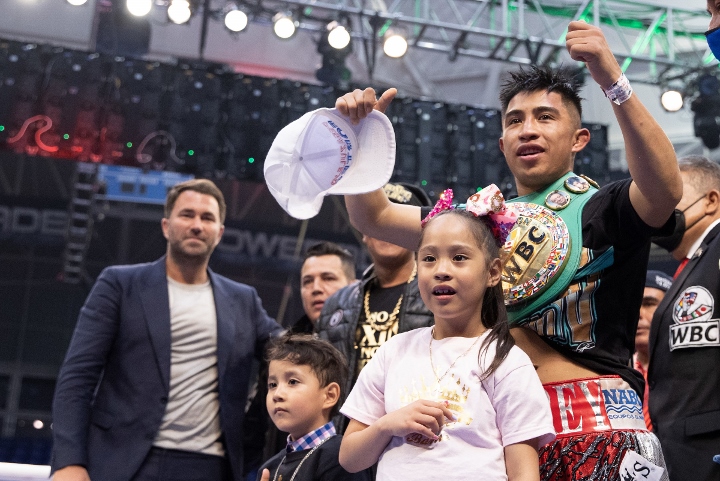