Mexican legends Julio César Chávez and Jorge "Travieso" Arce, were enthusiastic about being able to star in a main event card, where the two boxers will fight to generate money for several social issues.

This Wednesday, at a press conference, Chávez and Arce continued to challenge each other, although they agreed that they will offer a great fight.

For his part, Arce established that he will put aside the respect and admiration he has for his idol, and will hit him forcefully, aggressively. 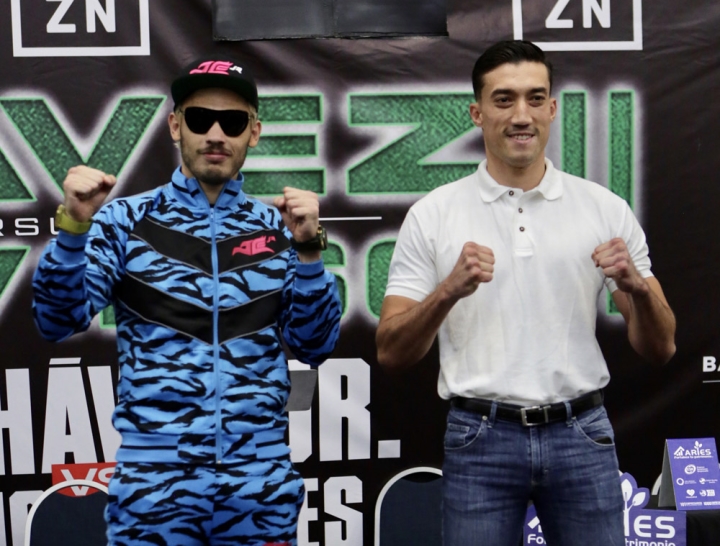 The evening will have a ten round light heavyweight main event, between Julio César Chávez Jr (51-4-1, 33 KO's) and Mario Cázares (12-0, 5 KO's), in a duel that could define the careers of both. 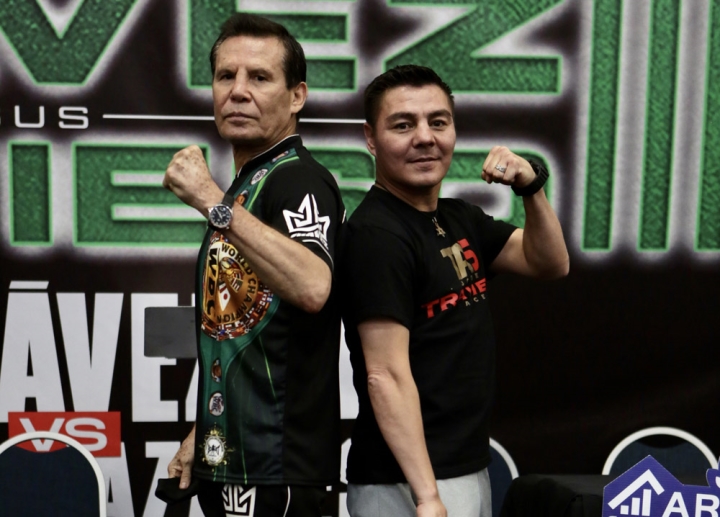 “I have not had any problem with the weight, I am well prepared. Cázares is a very strong rival and I am very well prepared and highly motivated, because I will be on the same card as my dad, and we are going to show what we are made of,” said the former world middleweight champion. 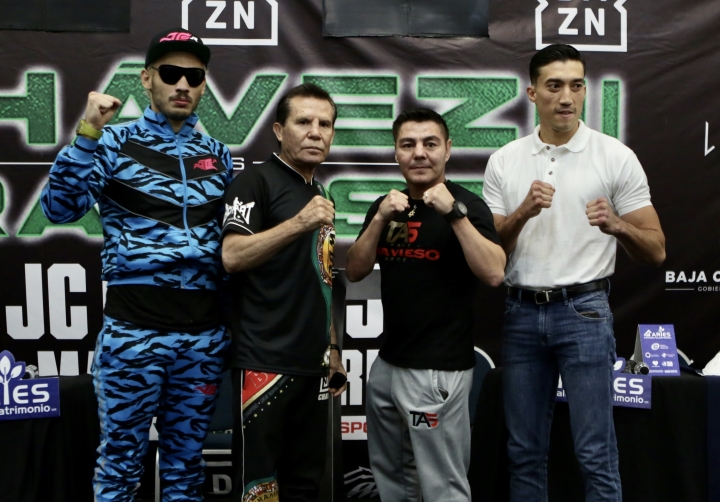 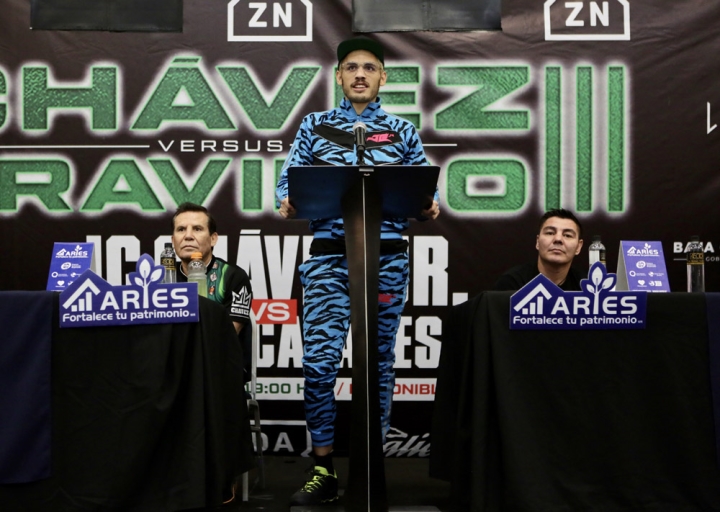