Guerra En El Clemente: Vázquez Jr. v. López, presented by Black Tiger Promotions, is being distributed live by Integrated Sports Media in the United States and Puerto Rico, starting at 9 p.m. ET / 6 p.m. PT, on both cable and satellite pay per view on iN Demand, DISH, DIRECTV, Liberty Cable, Claro TV and Vubiquity.  The event will also be available to watch across Canada on Fight Network, as well as via Fite TV app for iOS and Android devices or watch on the www.Fite.TV website.  Suggested retail price is $29.95. 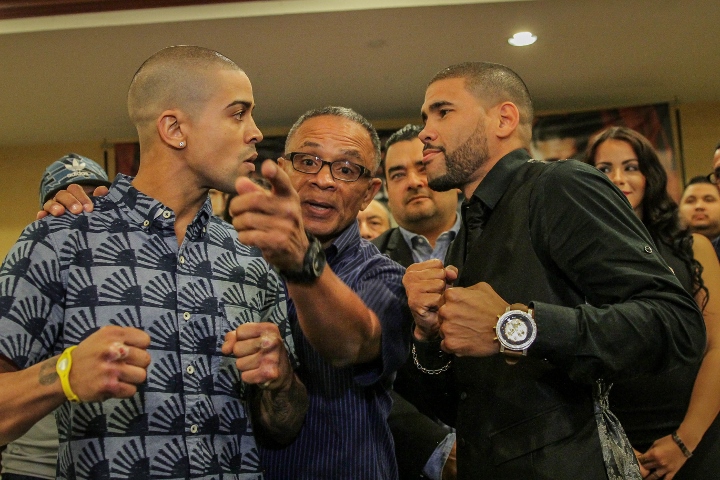 WILFREDO VASQUEZ, JR.: "'JuanMa' Lopez and many people have belittled me.  They have disparaged my sacrifice, the food that I put on the table for my family, but Saturday I will hurt him.  I have a Maciavelli plan to destroy him so he will respect me. I respect everybody that has had a rough time." 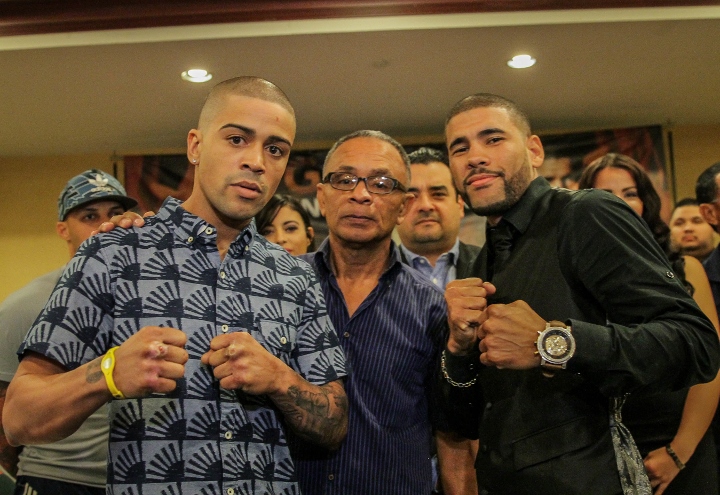 JUAN MANUEL LOPEZ: "Vasquez was interrupting at all times during the press conference.  He was singing out loud and during the face-to-face picture he tried to kiss me and I did not permit.  I understand that he's afraid and what a better moment than in front of everybody including the press to release his emotions." 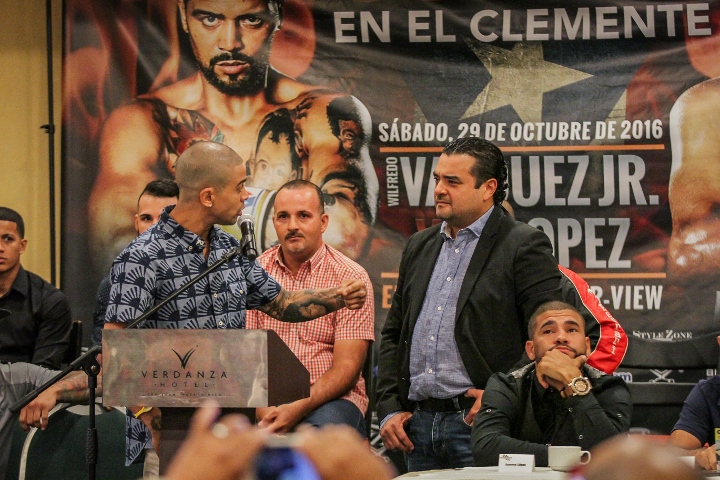 CARLOS MALDONADO, President of Black Tiger Promotions:  "Security will be tripled for Friday's weigh in so everybody can feel at ease and secure including the press." 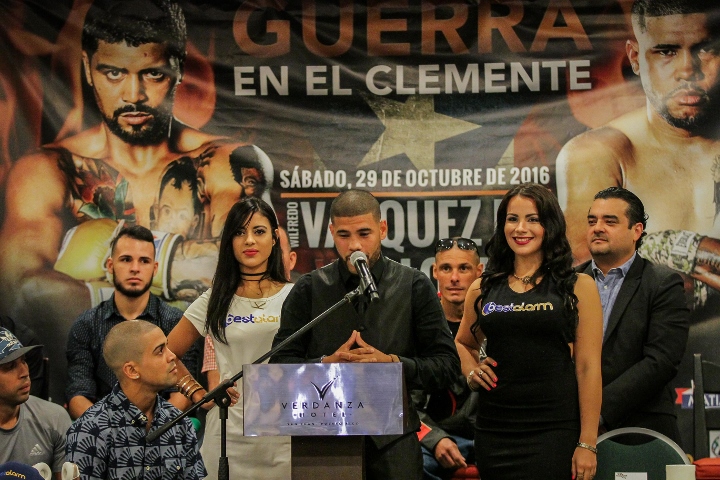 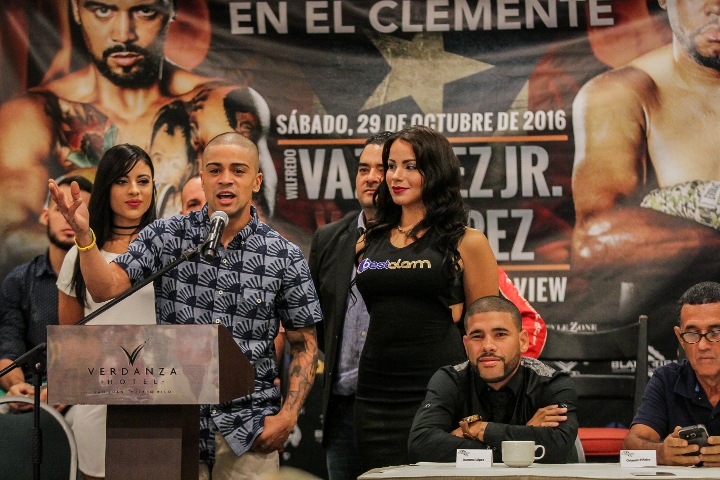 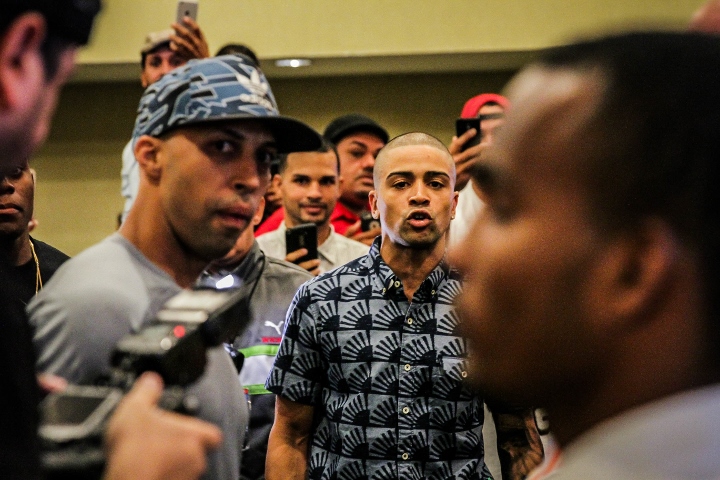 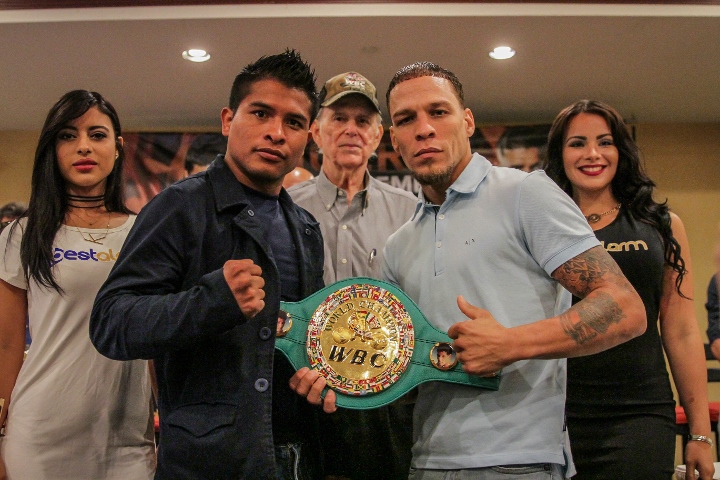 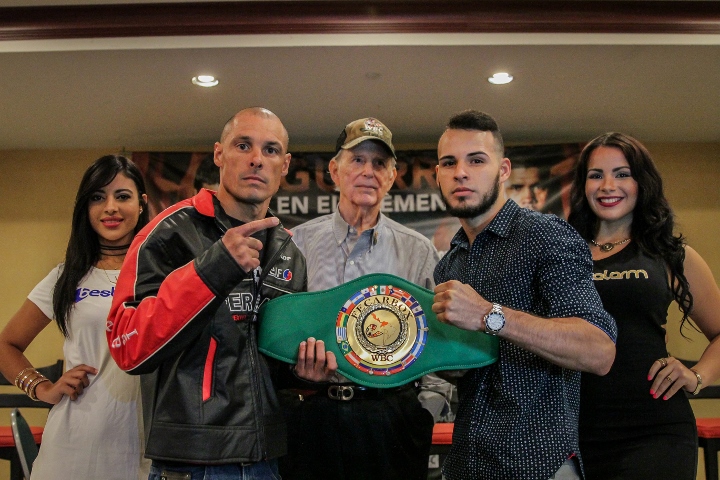