Former world champions Jesus Rojas (26-3-2, 19KO's) and Juan Manuel "Juanma" Lopez (36-6, 32KO's) were putting in work this afternoon at the Wilfredo Gómez Boxing Gym in Guaynabo, giving a sample of their physical condition heading into their respective bouts on  "Night of Champions DIRECTV", to be held on Saturday, May 18 at the Roger Mendoza Coliseum in Caguas.

"The preparation has been thoroughly to work for 10 rounds on May 18 in Caguas," said Rojas, who last January lost his featherweight belt (126 pounds) of the WBA in a controversial decision against Xu Can. "We will face a Mexican fighter, we all know the great battles that always take place in the ring. He's a young boy, I know he's going to come hungry looking for a way to come out with the victory that night. We are going to do our work, even more so when we fight in Puerto Rico and in my town of Caguas. They can expect a great war, as we know how to do. We will come out with the victory and we will look for what belongs to us." 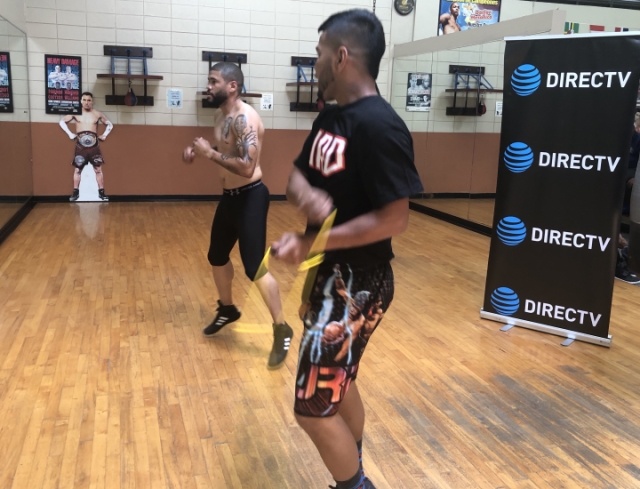 After three years out from fighting in Puerto Rico, Rojas will return to his people to face Luis "Loco" Castillo (19-2, 15KO's).

For his part, the former double world champion (122 and 126 pounds), "Juanma" Lopez, said that "I feel very good physically, mentally and emotionally. We have been working hard to fight eight rounds and look good to my people. The chemistry has been excellent with Carlos Valcárcel and Uri Ramos, who have been working on my preparation. I invite you to watch on May 18 at the Roger Mendoza to see that there is still much more left from Juanma López."

Lopez, who last November returned to the winning route by beating Cristian Mino of Argentina by wide decision, will hit eight rounds against a rival to to be announced. 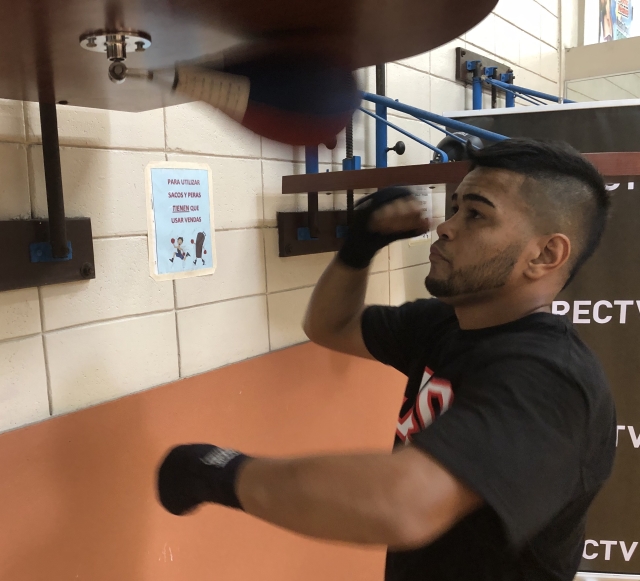 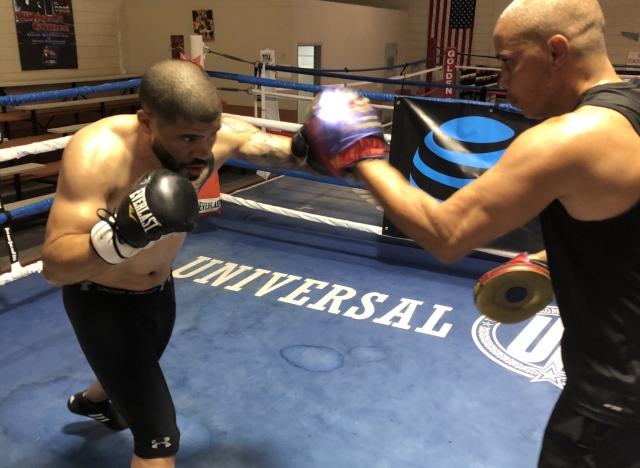 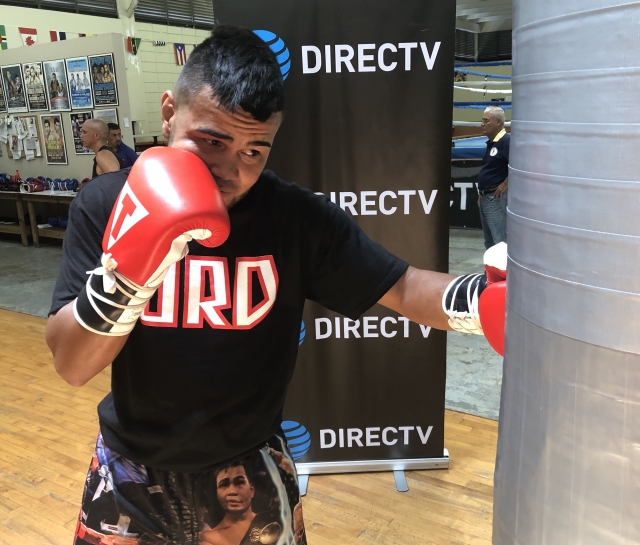 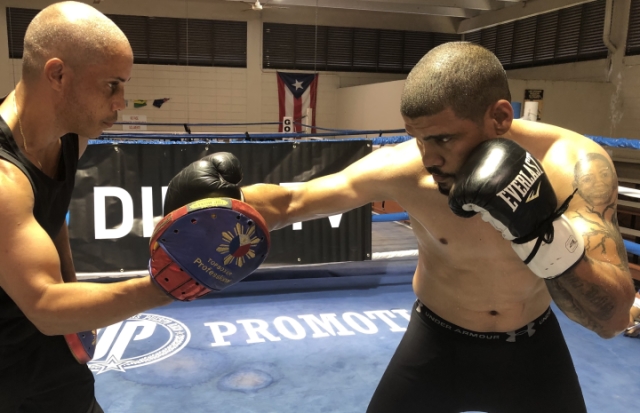