The card is being called "Life or Death."

After being postponed a couple of times because of hurricanes Irma and María, finally the long-awaited meeting between ranked contender Jayson 'La Maravilla' Velez (25-4- 1, 17KO's) and former two-division world champion Juan Manuel 'Juanma' Lopez (35-5, 32KO's) will be held on Saturday, March 3 at the Mario 'Quijote' Morales Coliseum in Guaynabo, Puerto Rico.

Universal Promotions and DIRECTV staged a press conference earlier today at the Sports Museum of the Autonomous Municipality of Guaynabo. 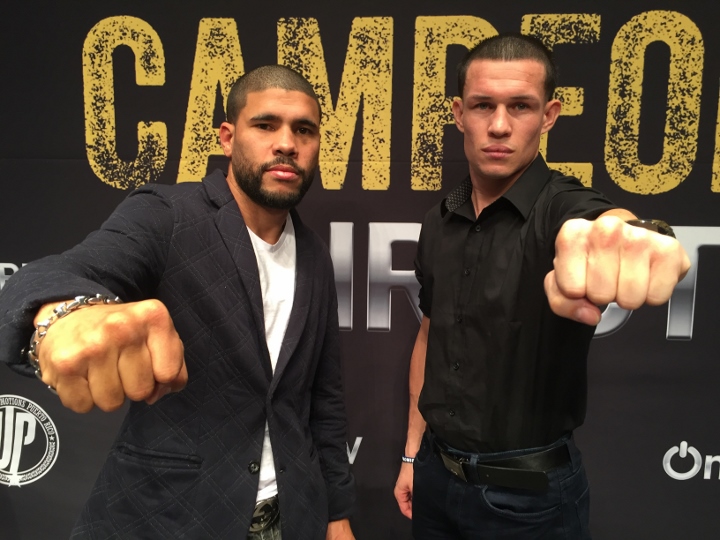 "We are very excited about this great event that we will present on Saturday, March 3 in Guaynabo," said Universal Promotions President Javier Bustillo. "Due to the passage of hurricanes Irma and María, we were forced to postpone the event. Thanks to the Municipality of Guaynabo for opening the doors to present this great card, which will undoubtedly be the event of the year. Jayson and Juanma have kept training, which means that nobody will have excuses, because they will enter the ring in the best condition. They know that their future is being played here, it is life or death, speaking in boxing terms. Let's define who is the best 130 pounds of Puerto Rico. " 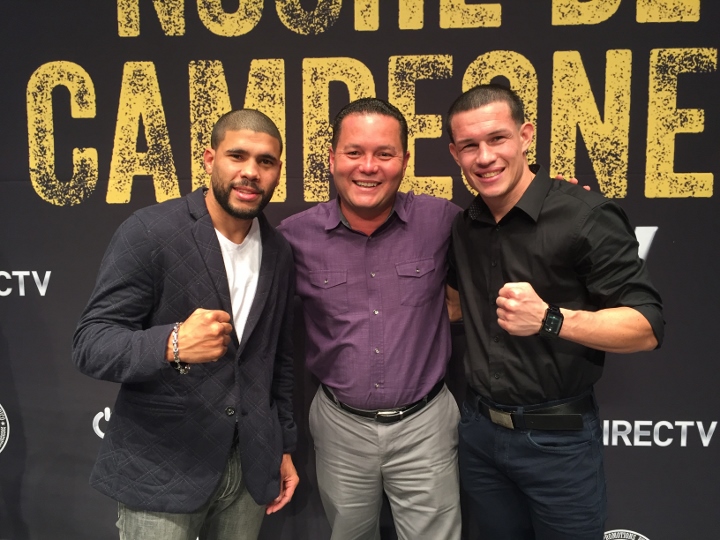 Velez, 29 years old, comes from looking immense in his two most recent commitments.

"We have been working hard to regain my place in boxing," said the current FECARBOX Super Featherweight champion of the World Boxing Council (WBC).

"I respect Juanma López a lot for everything he achieved in boxing. I recognize how much he has contributed to this sport and I admire him for that, but now it is my time. I'm set for this. I want to be a world champion. My motivation is greater. I hope Juanma comes ready and does not get tired, because I'm ready to hit him in the face for twelve rounds and win the fight. " 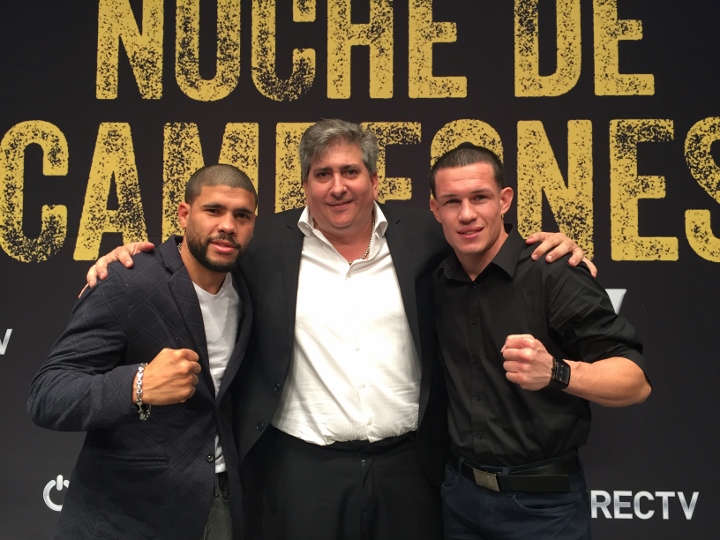 For his part, Lopez, 34 years old, is aware that in this fight his future is on the line, so he is preparing to present the best fight of his career.

"I know the importance of this fight, so we are working hard to make no excuses," said the former world champion in two divisions (122 and 126 pounds). "In my previous match, I was able to show that Juanma López is not finished. I'm not going to waste this opportunity. There are big plans and great fights after winning the victory on March 3. I can assure you that the Juanma López who will be in the ring will be the best version ever. I urge you to come in your best condition to make this a memorable match. "

Both fighters climbed the scale to comply with the WBC regulation, which stipulates that one month before a title fight they must weigh no more than 15% of the agreed weight (149.5 pounds). Vélez and López scored 144.2 pounds. 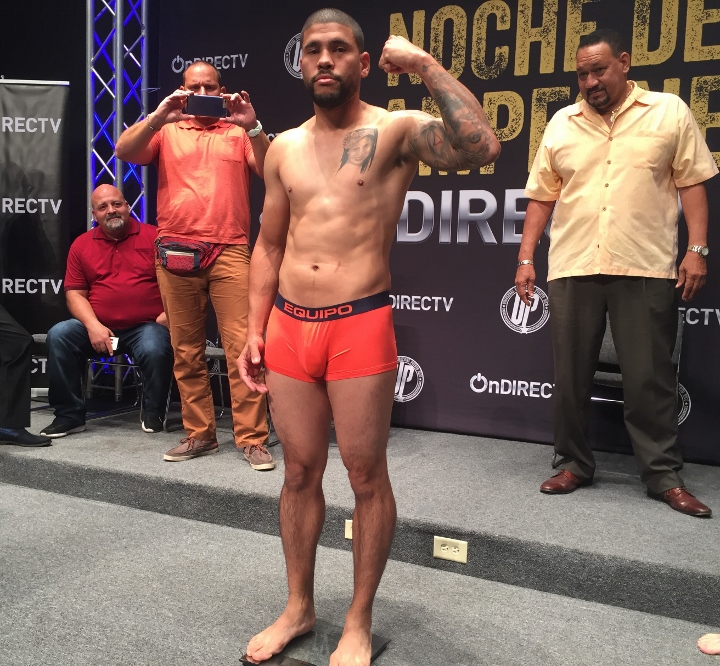 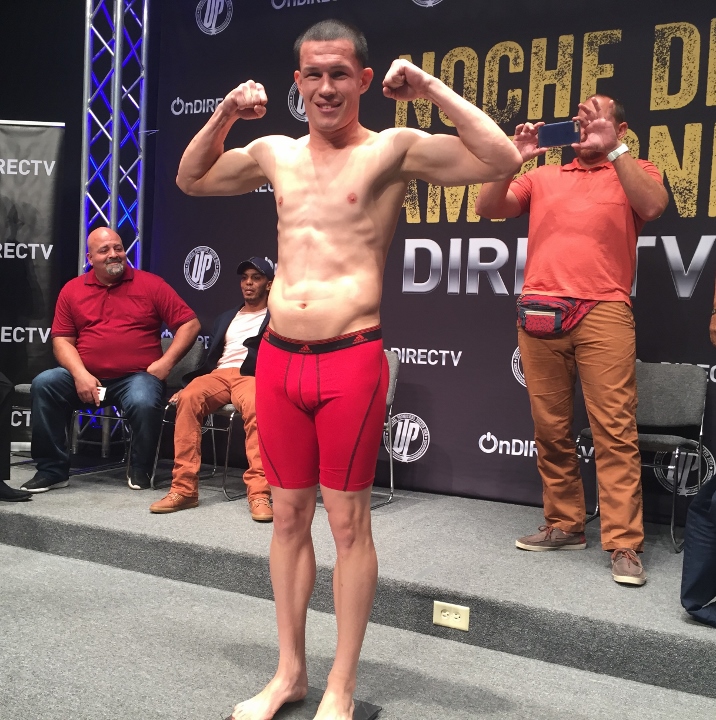