Guerra En El Clemente: Vázquez Jr. v. López, presented by Black Tiger Promotions, will  be distributed by Integrated Sports Media live, starting at 9 p.m. ET / 6 p.m. PT, in the United States and Puerto Rico on both cable and satellite pay per view on iN Demand, DISH, DIRECTV and Vubiquity.  The event will also be available to watch across Canada on Fight Network, as well as via Fite TV app for iOS and Android devices or watch on the www.Fite.TV website.  Suggested retail price is $29.95.

The Vázquez, Jr. (24-6-1, 19 KOs) vs. López (34-5, 31 KOs) 12-round Special Attraction main event (contested at a 129-pound catch-weight) is presented in association with Matias Entertainment and sponsored by Best Alarms and Municipio de San Juan. 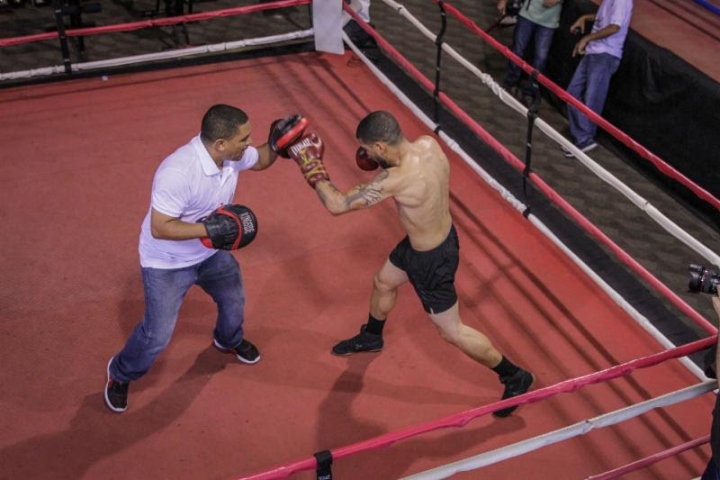 "We're confident this will truly be a memorable night of boxing for fans in attendance," said Carlos Maldonado, President of Black Tiger Promotions, "as well as for those watching on pay per view." 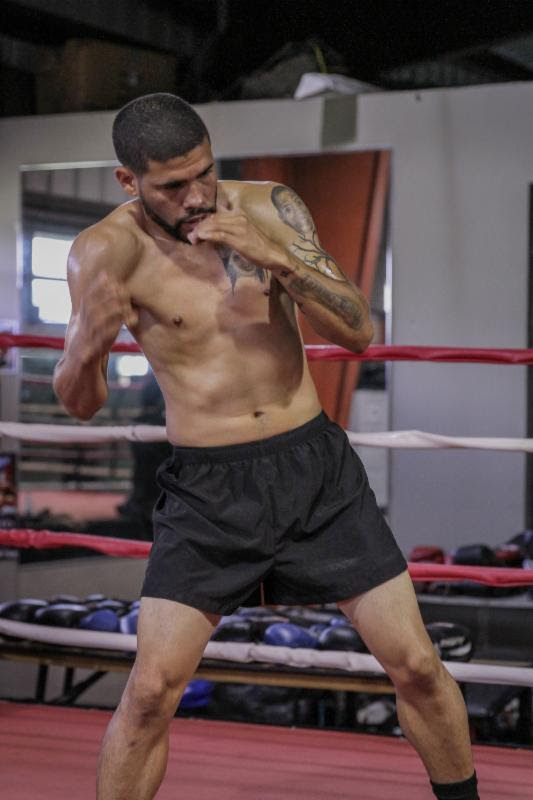 Oquendo has lost, ironically, to both Vázquez TKO7) and López (TKO3).  He hopes to parlay an impressive win in the 10-round co-feature against Mexican rival Gustavo "El Gustavo" Molina (23-13, 9 KOs) into a rematch with the Vázquez-López winner. 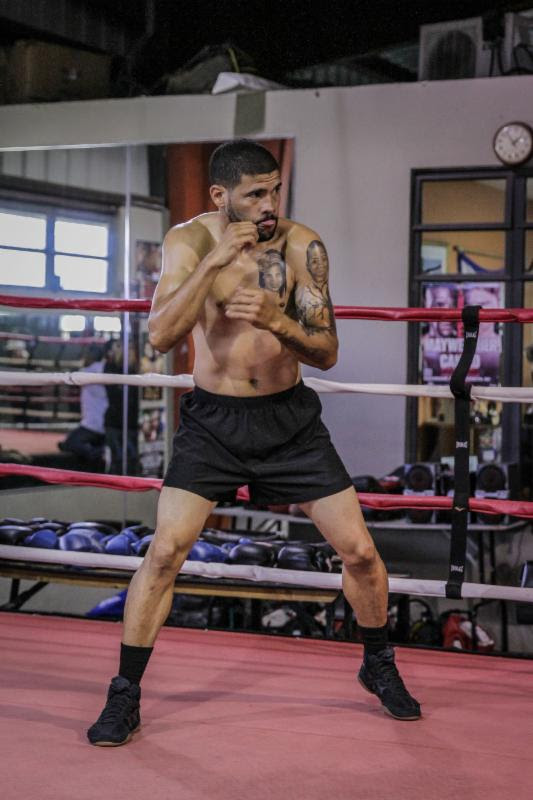 Rising star Alamo (11-0, 8 KOs), the reigning World Boxing Council (WBC) FECARBOX junior welterweight champion, will be fighting in his first scheduled 10-round bout versus an opponent to be announced.  Alamo's last action was this past August, in which he stopped Edgardo Rivera to capture his regional title belt.

In the PPV opener, Ortiz (5-0, 3 KOs) faces fellow Puerto Rican Luis Hernandez in a 6-round match.  Ortiz was bronze medalist in the 2011 Pan-American Games.  He lost in the 2012 London Olympics to Russian David Ayrapetyan, 13-15, the eventual Olympic bronze medalist.