According to the promoters, after long months of negotiations both sides reached an agreement for the sport's sake to celebrate the fight called "Live or Die".

"This meeting is one of the most anticipated and enjoys great interest from the public because it is an event that could ensure a promising future for the victorious fighter," said promoter Javier Bustillo. "It's a fight that involves the best 130 pounders that Puerto Rico has. Jayson is a strong and very skilled boxer, who had to settle for a draw in his first world title shot, although there were many who saw him win. Meanwhile, Juanma has been world champion at 122 and 126 pounds, and has a devastating punch that can decide a fight at any time. I have no doubt and I can assure you that this fight will be remembered as one of the great classics that have been staged in Puerto Rico. " 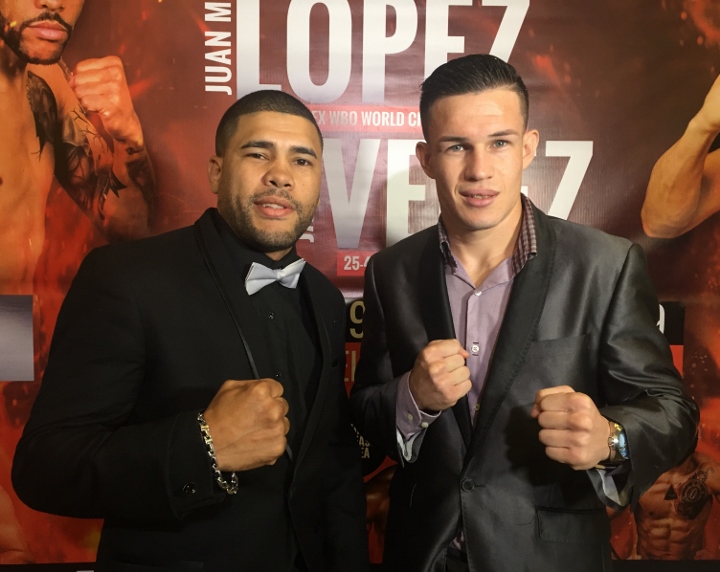 Meanwhile, Arnaldo Pérez, Senior Director of Programming, reported that the fight between López and Vélez will be broadcast on Saturday, September 30 live from 9:00 pm through Pay-Per View channels Of DIRECTV 660 and 660-1 at a cost of $ 39.99 in SD | HD. 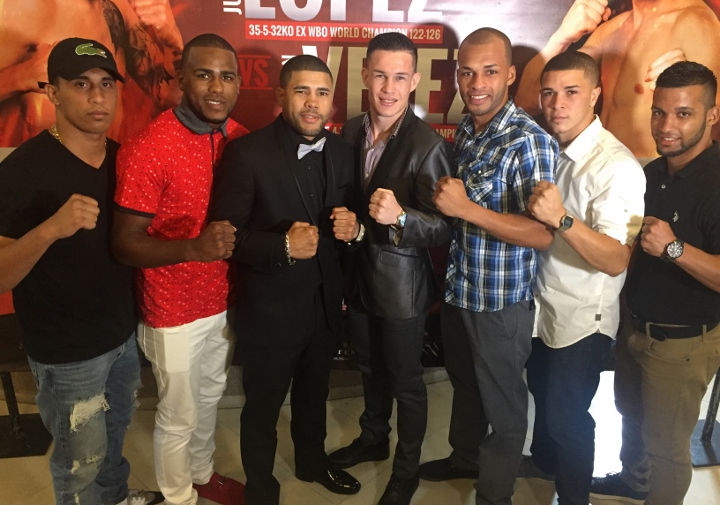 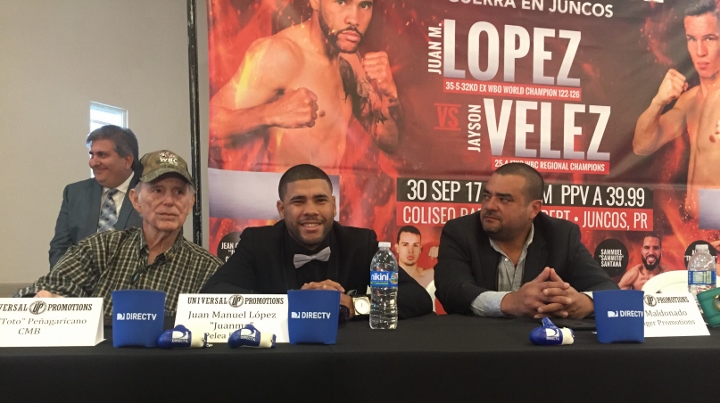 "I am excited to fight in my village, which I have always represented with a lot of pride, and I have also felt his unconditional support," said the 29-year-old boxer from the Ceiba Sur neighborhood of Juncos. "It's an extremely important match. I will not be facing any boxer, I will be facing a two-time world champion. We will come well prepared, because at this stage of my career we have to win". 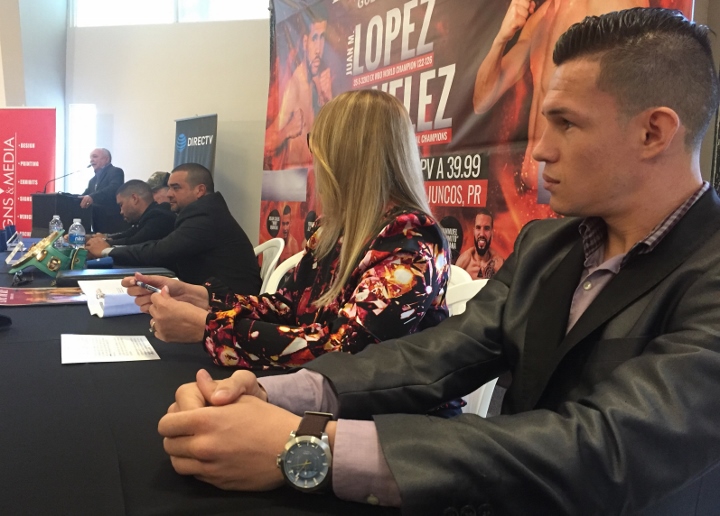 López (35-5, 32 KOs), a world champion of two divisions, broke a long break last October 29, when he defeated Wilfredo Vázquez, Jr. in the eleventh round of a war held at the Ruben Rodríguez Bayamón Coliseum.

"This fight is very important, because I will be fighting before my people Juncos, for the first time as a professional boxer I will be fighting in the town that saw me born," said the 34-year-old and natural pugilist of the Residencial Antulio López de Juncos. 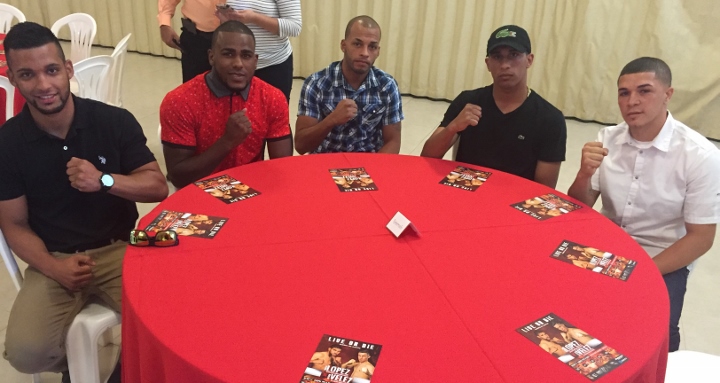 "This is another step in my career to regain my place in the world. Jayson is not an easy fighter and I do not underestimate him. I know it will be a strong fight and we are working for that. We are looking for big purses and big fights. "

The clash is agreed to 12 rounds at a maximum weight of 130 pounds. 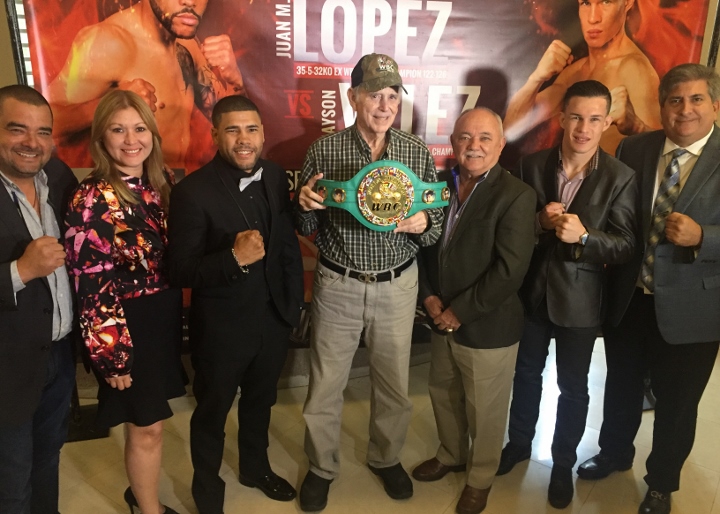