“It’s every fighter’s dream to become a world champion. And I’m also proud because of the way he did it. He faced a lot of adversity. He fought on another promotion, dropped his opponent and fought until the end. He brought out the best of his abilities. I'm extremely proud of that accomplishment.” 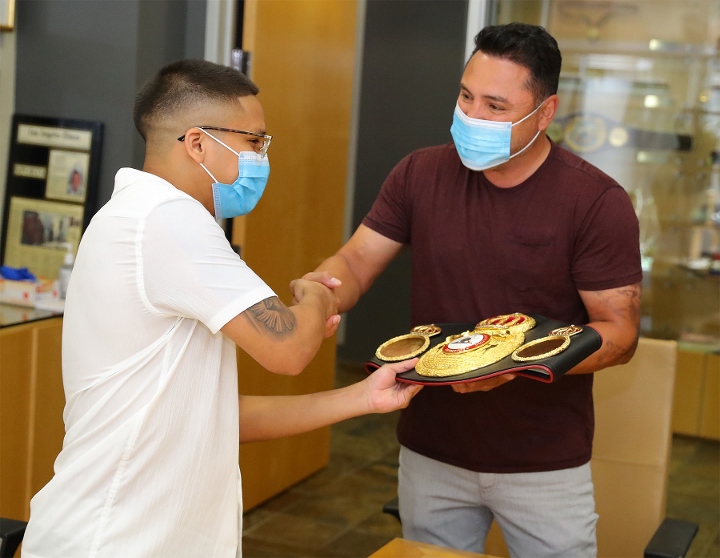 “Franco’s win is a testament to the great team that we have at Golden Boy,” De La Hoya continued. “We have the best team, and we believe in our fighters. We are with them through thick and thin and until the end. He went through a lot of adversity, so it was quite special to see him get crowned. I’m sure this is the beginning of many good things to come.” 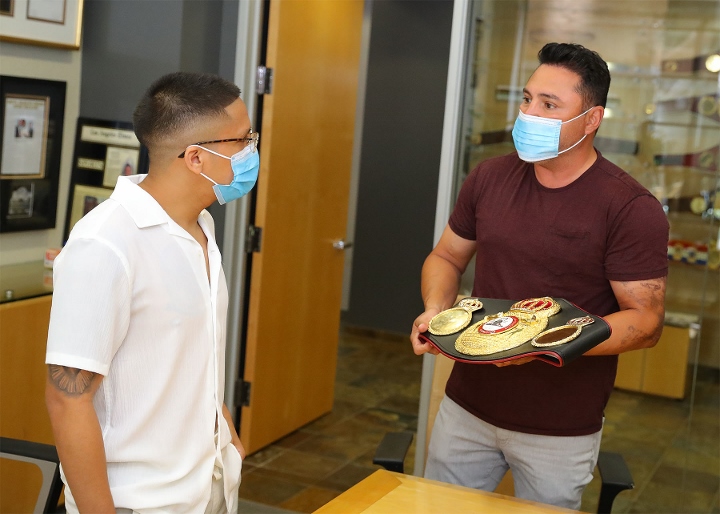 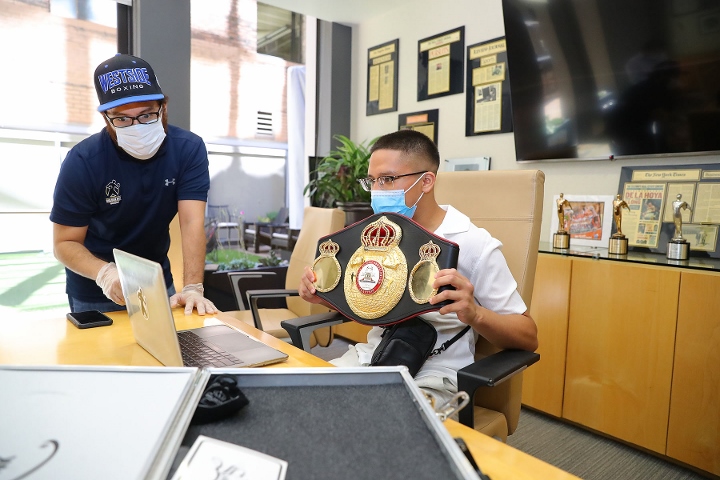 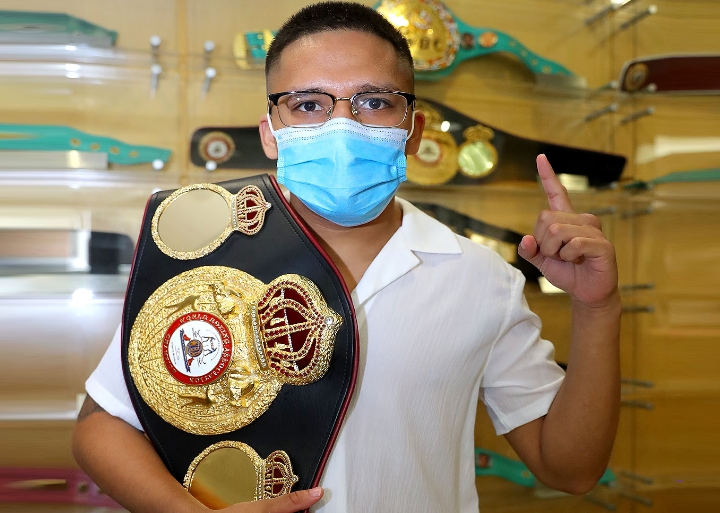 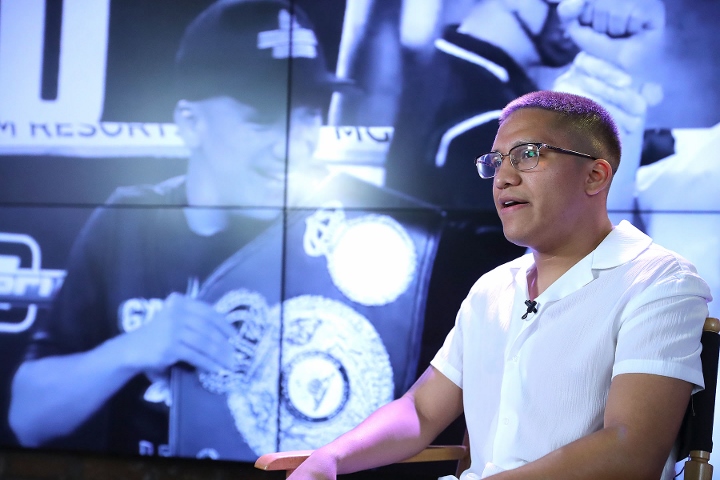 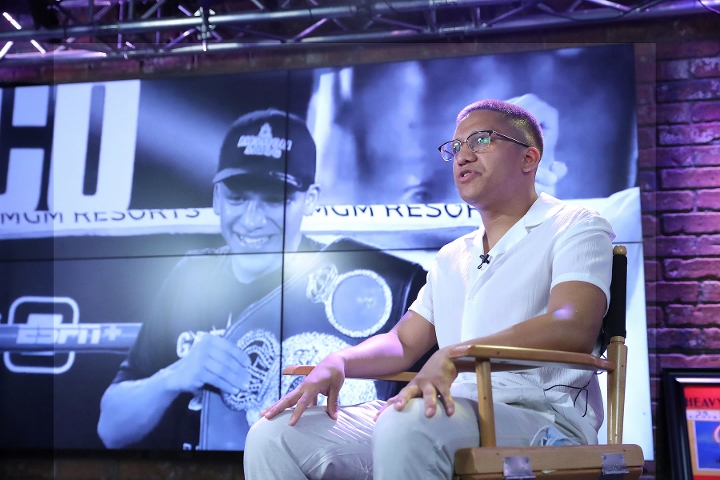 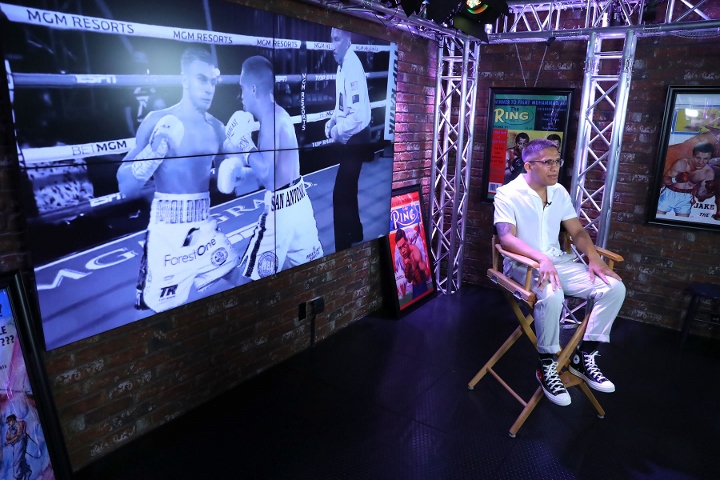 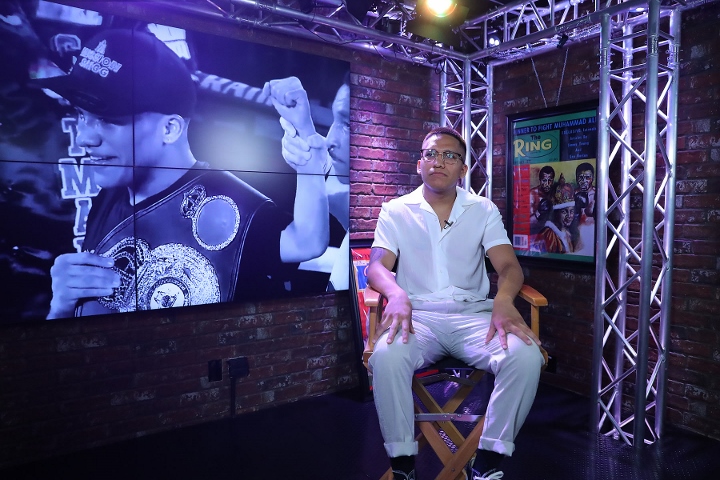 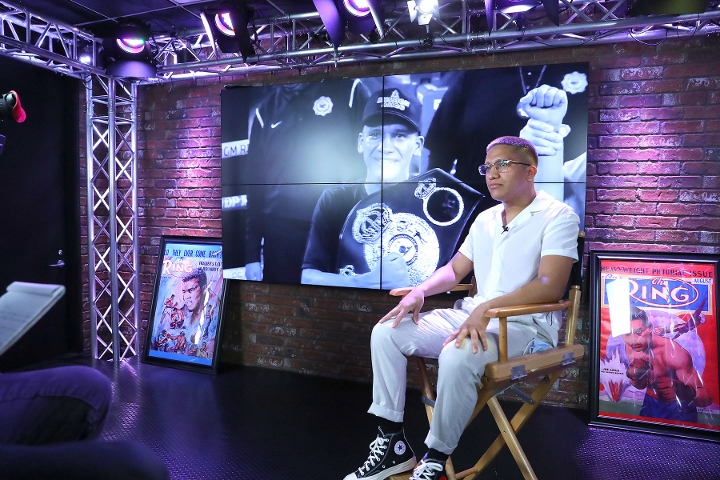