Edinburgh Castle - the iconic Scottish fortress which has witnessed many an Anglo-Scots clash in its thousand-year history - formed the backdrop to a staredown between the pair at the conclusion of their press conference. 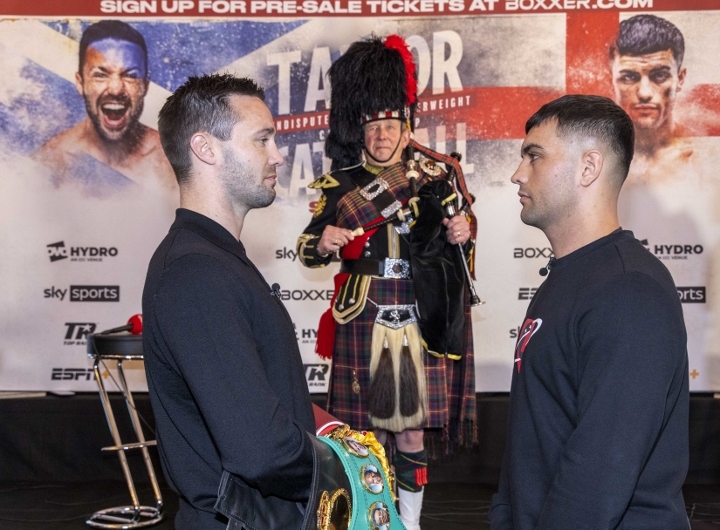 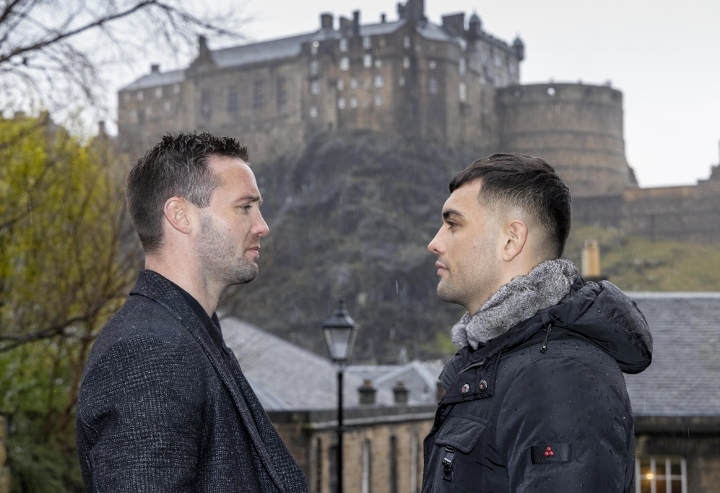 Taylor - who holds the WBA, IBF, WBC and WBO world titles - is one of only five boxers in history have ever managed to achieve undisputed world champion status in the “four-belt” era - the other four being Bernard Hopkins, Jermaine Taylor, Terence Crawford and Oleksandr Usyk. 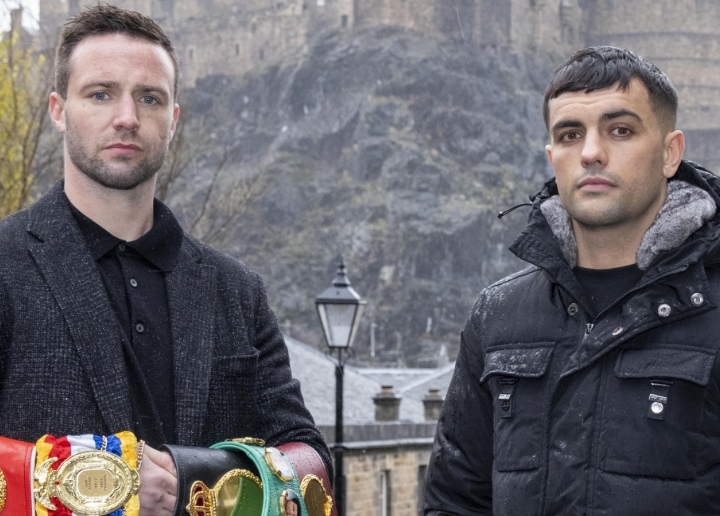 Taylor is the first British fighter ever to do so, which makes his meeting with mandatory challenger Catterall in February a landmark moment in British and Scottish sporting history and a deeply significant occasion for proud Scotsman Taylor. 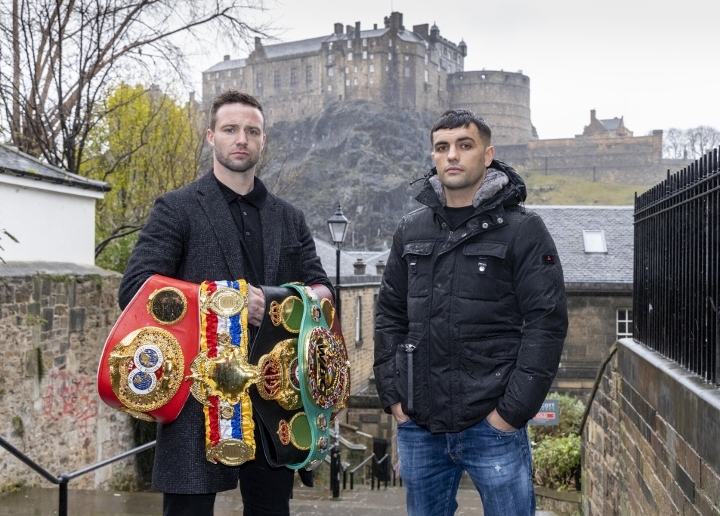