The action began to heat up in round three as Lopez broke through and began landing flush on Cruz to the head. Lopez controlled the action against Cruz on the ropes and when the real estate shifted to the middle of the ring. 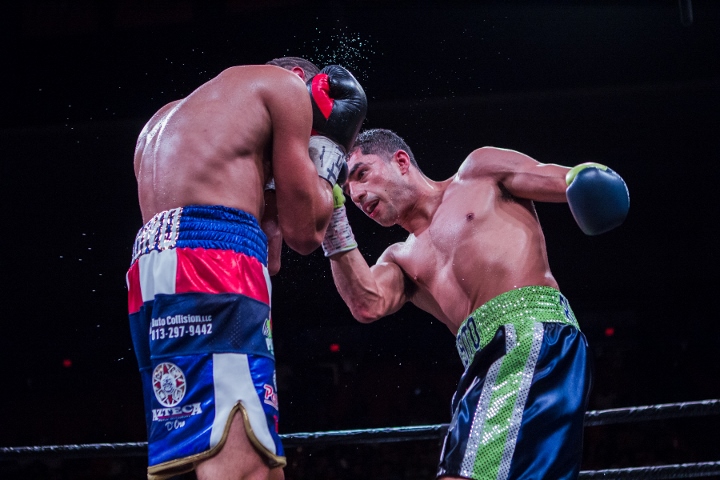 Cruz, who stated before the fight that attacking the body would be key, was twice deducted points by referee Rafael Ramos for low blows, once in round five and again in round six. This forced Cruz to abandon his predominant strategy. 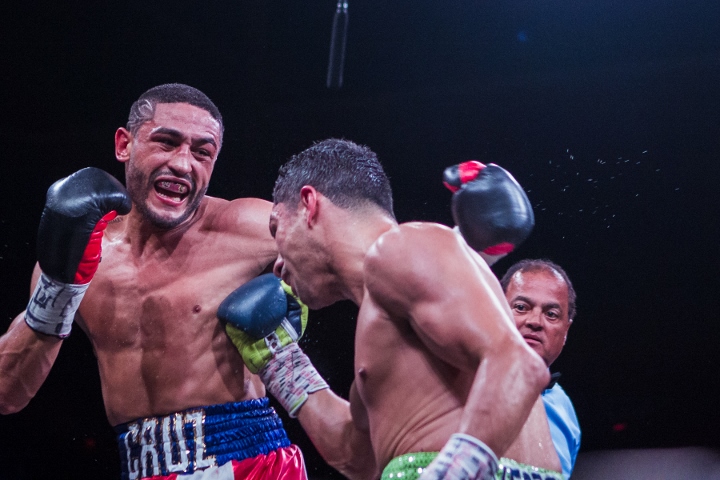 Under the guidance of renowned trainer Robert Garcia, Lopez boxed effectively and worked through the body attack and low blows to consistently win rounds and keep Cruz's offense mostly at bay. After 10 rounds, judges ruled in favor of Lopez by scores of 98-90 and 99-89 twice. 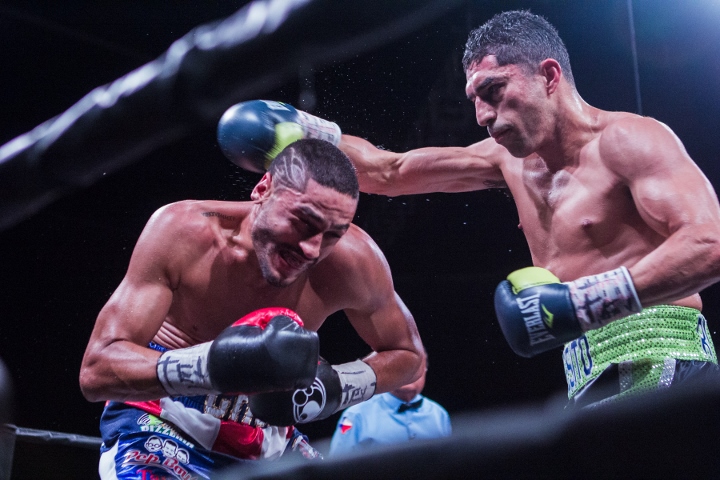 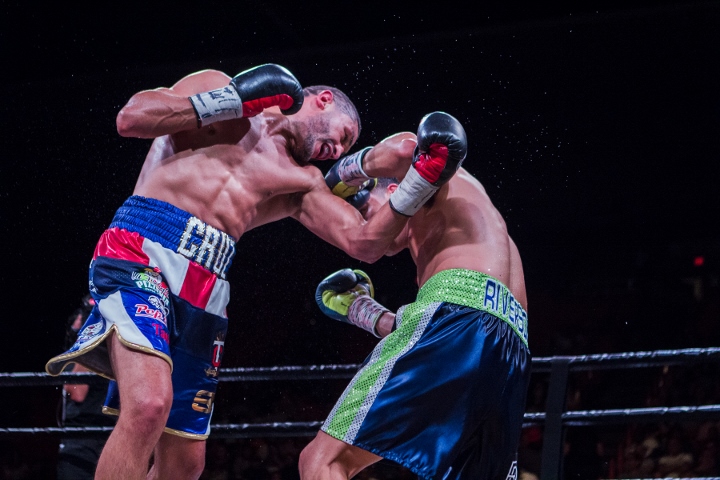 Greeted by a chorus of boos upon entering the ring, Dirrell sent the hometown fighter to the canvas with a right hand to the head late in round one as the bell rang. Han tried to use his movement, switching stances and tying Dirrell up to frustrate his opponent, and had some success as the two men wrestled each other to the canvas in the waning moments of round four and continued to push and shove on the ground until they were broken up by referee Laurence and sent to their corners. 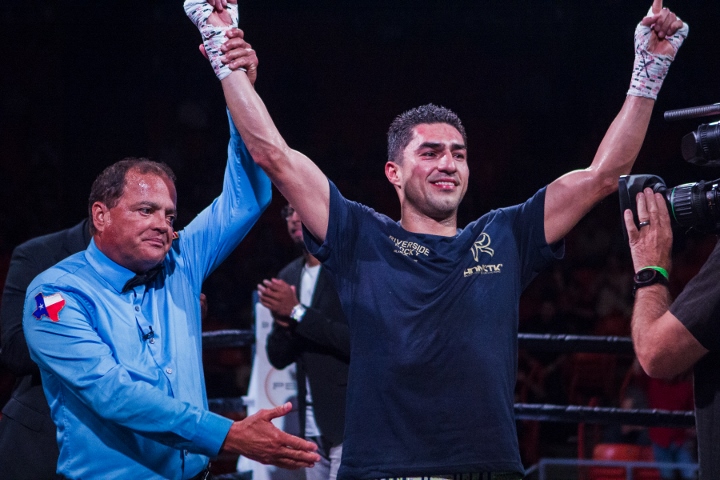 Han was able to occasionally land clean punches, but nothing that ever disrupted the attack from Dirrell, who was too consistent and sharp with his power punches. Han believed that his lack of an effective jab hurt him in this fight.

After 10 rounds of action, all three judges score the bout in favor of Dirrell by scores of 100-89 and 99-90 twice. Dirrell, a former titleholder at 168-pounds vowed that he plans to fight one more time, for a world title. 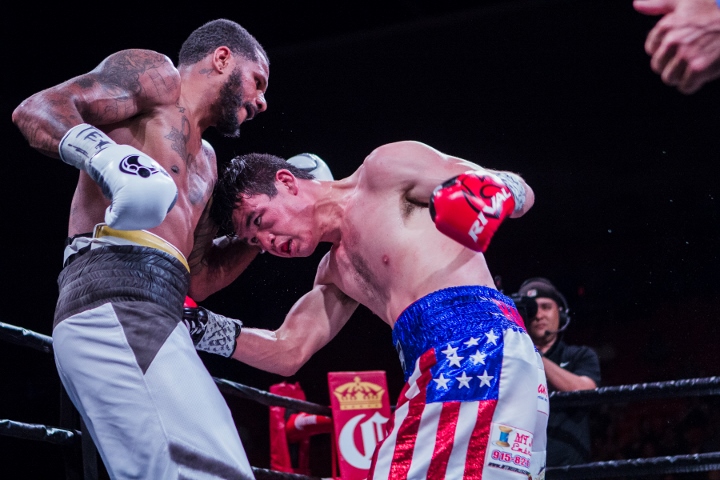 The opening bout of the telecast saw exciting featherweight contender Claudio Marrero (23-2, 16 KOs) deliver a stunning one punch knockout of Jorge Lara (29-1-2, 21 KOs) in the first round of their featherweight bout. 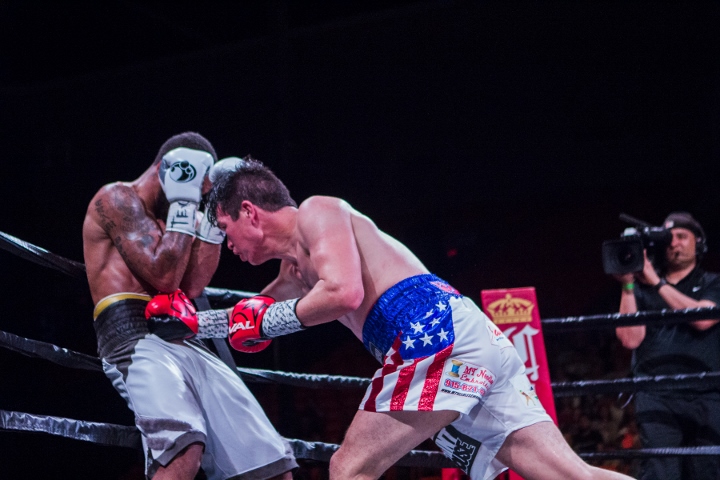 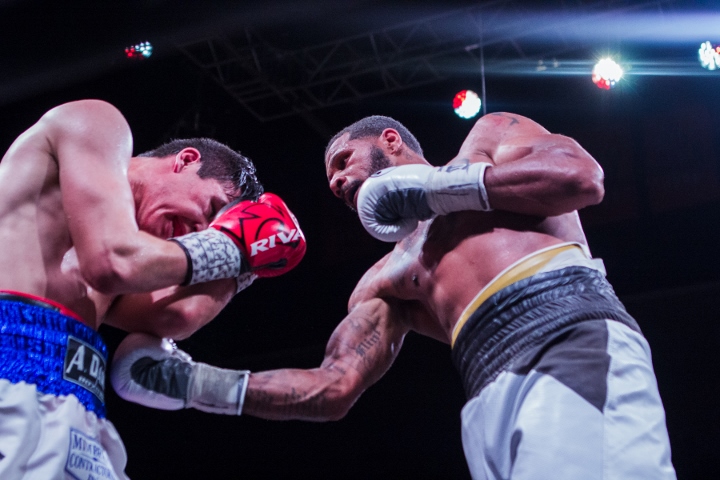 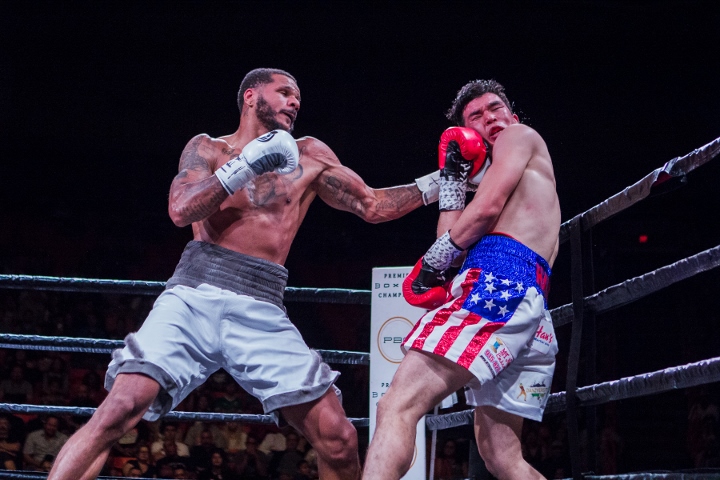 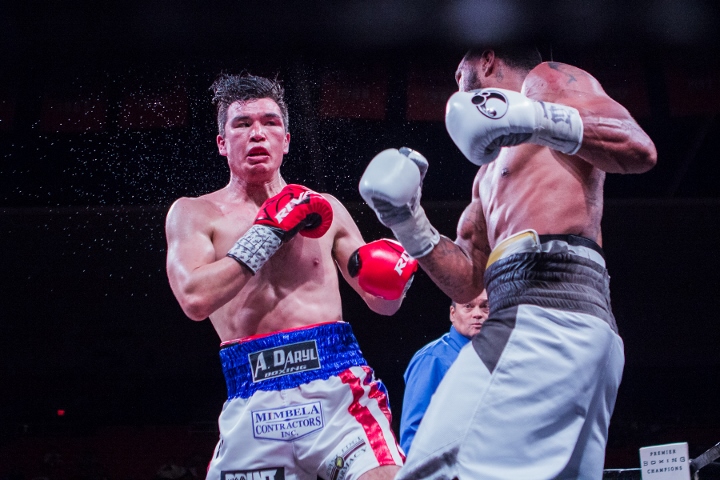 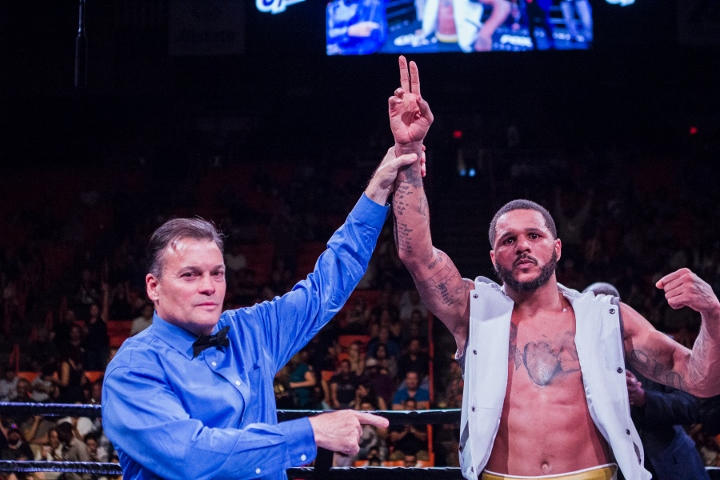 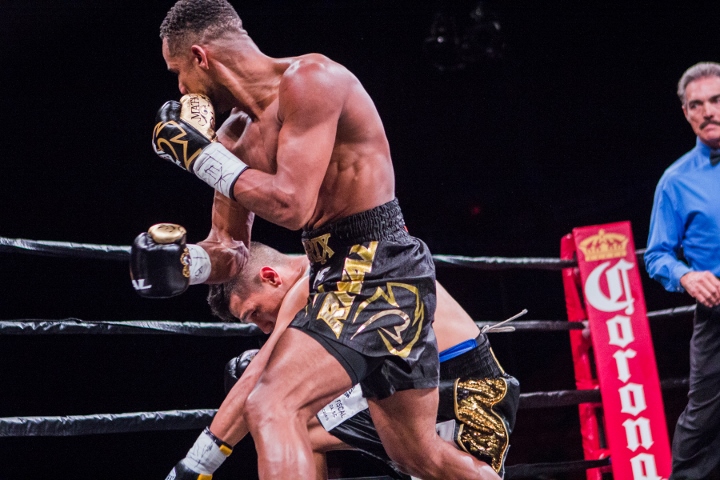 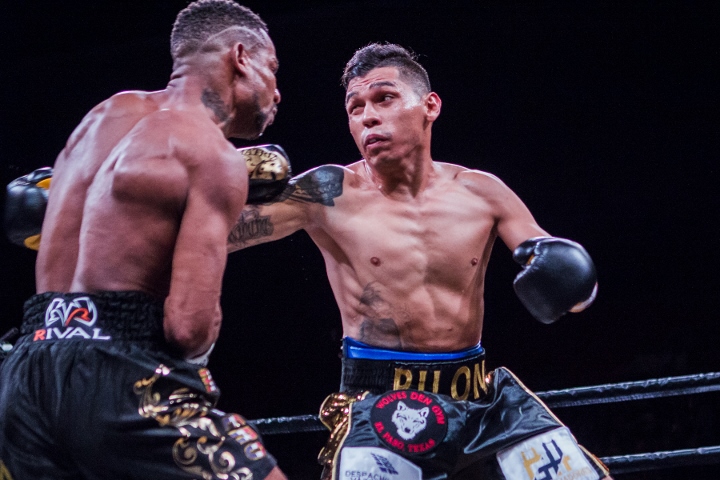 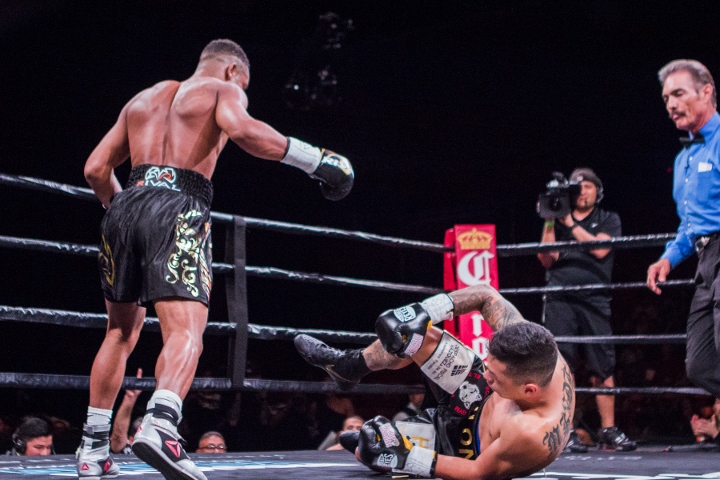 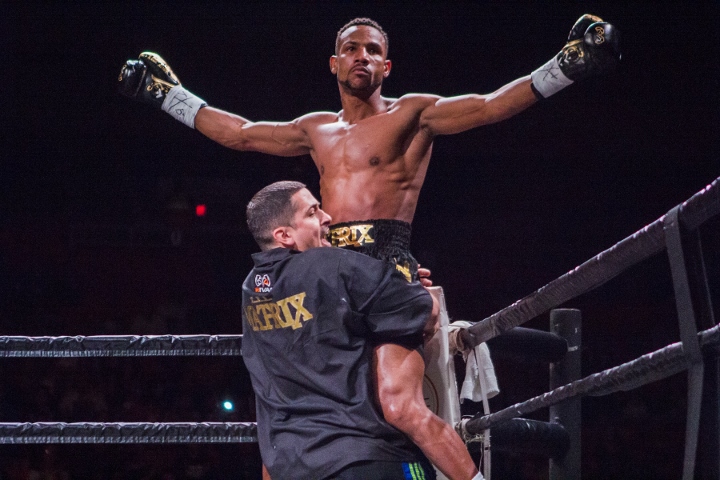 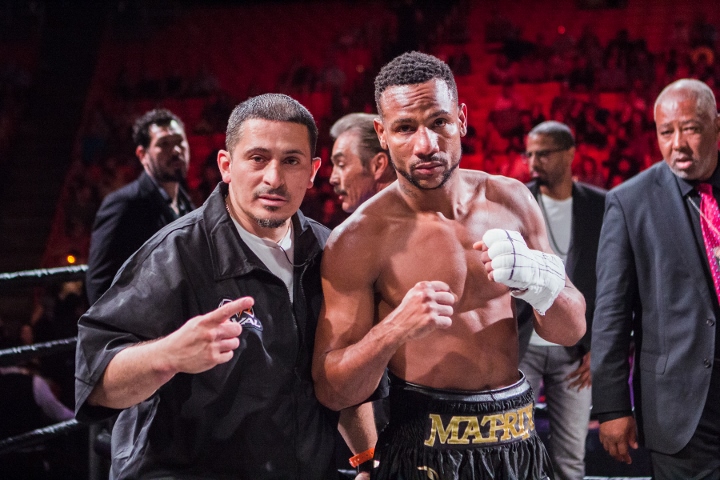 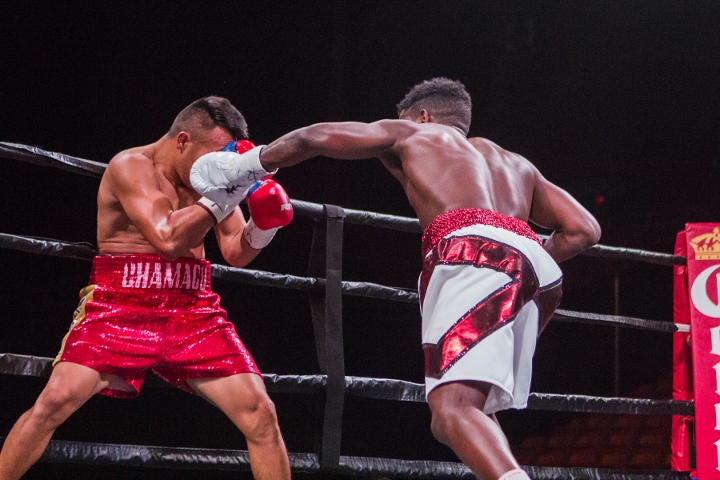 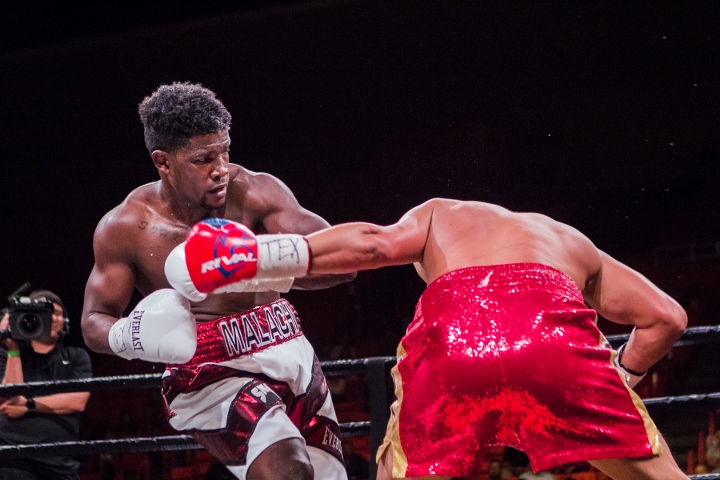 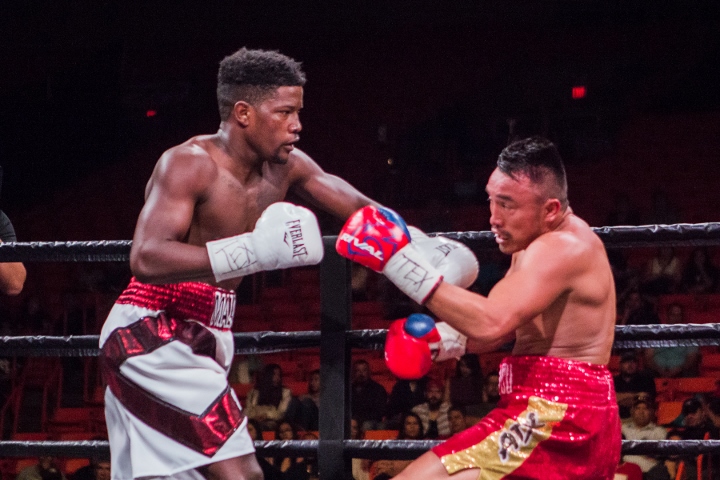 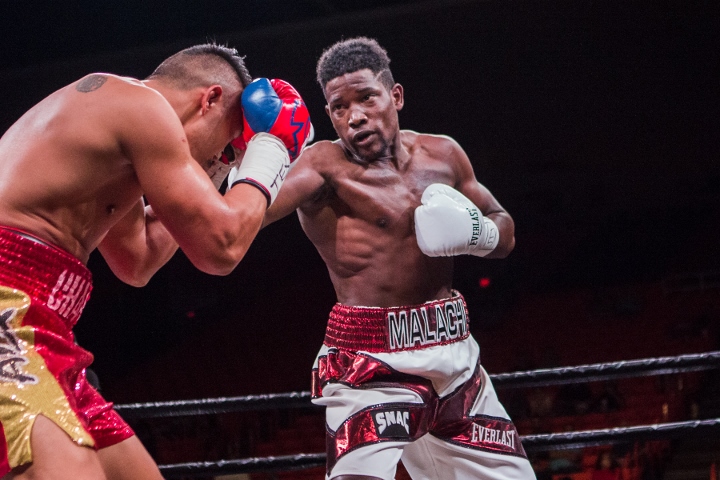 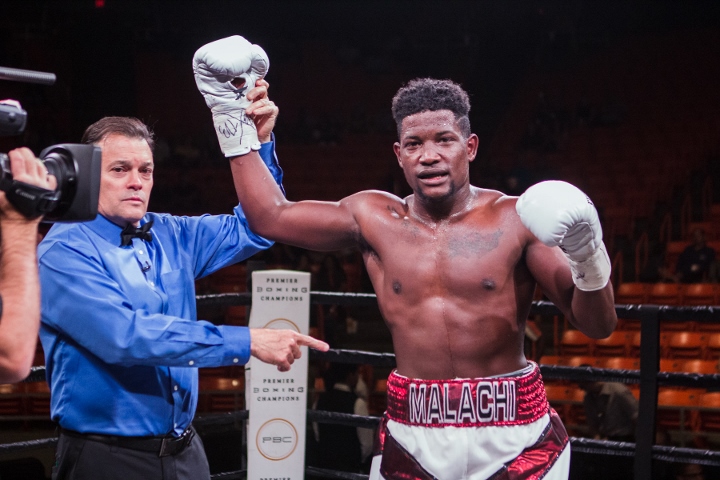