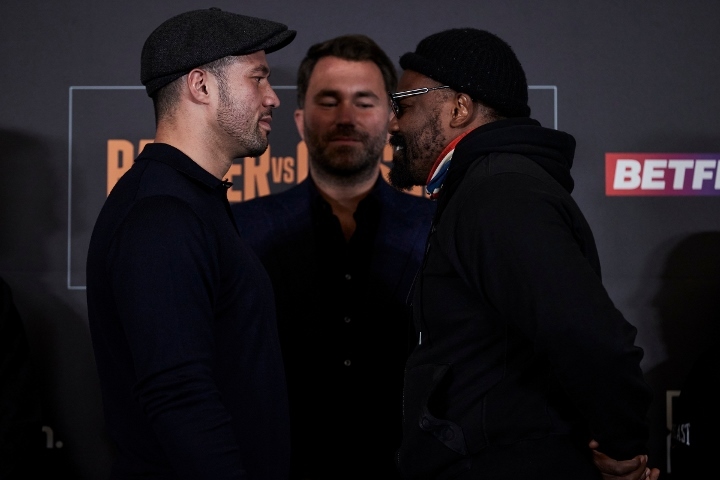 Derek ‘WAR’ Chisora is looking to bounce back after losing by split decision against Parker and by unanimous decision against Oleksandr Usyk in October 2020. The event will be live worldwide on DAZN (with the exception of New Zealand and Samoa). 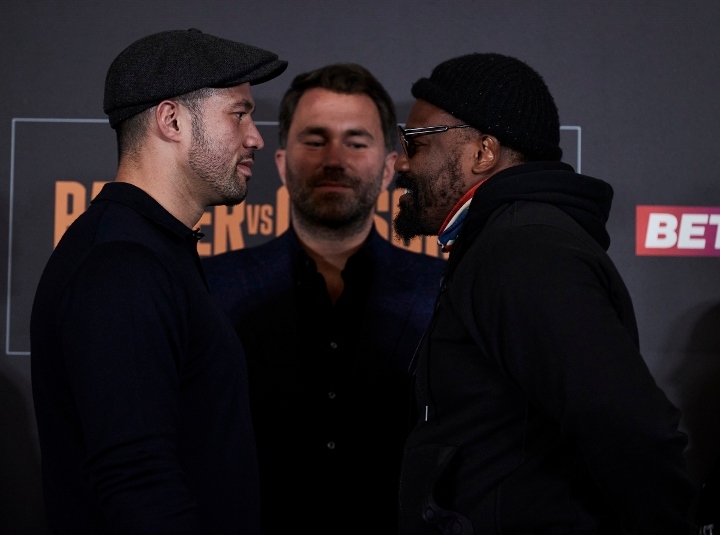 Buatsi (15-0, 13 KOs) scored his tenth knockout in a row when he stopped Latvia’s Ricards Bolotniks in the eleventh round of their WBA Light-Heavyweight World Title Eliminator on the third and final week of Matchroom Fight Camp in August. 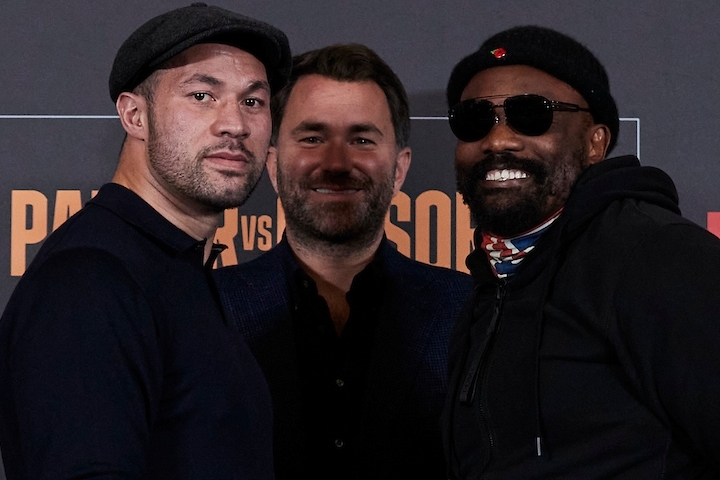 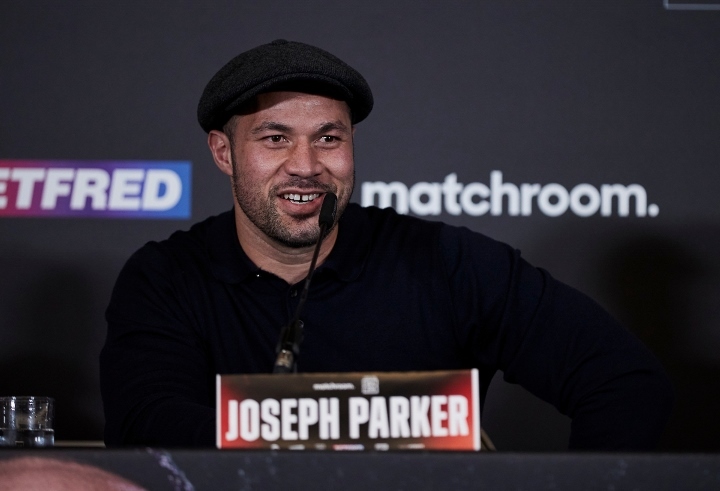 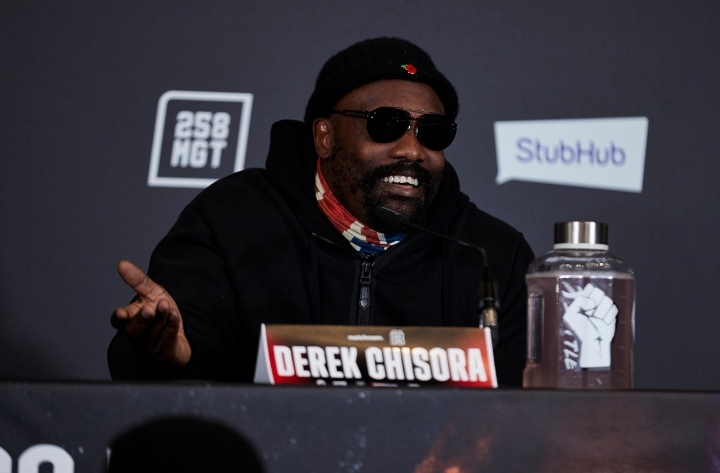 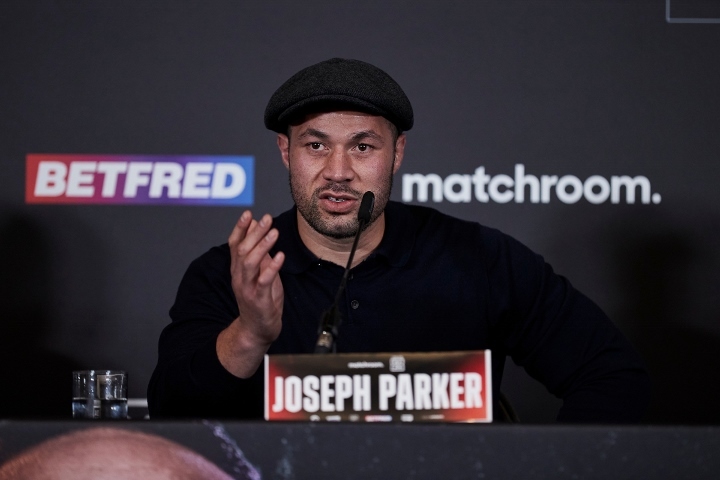 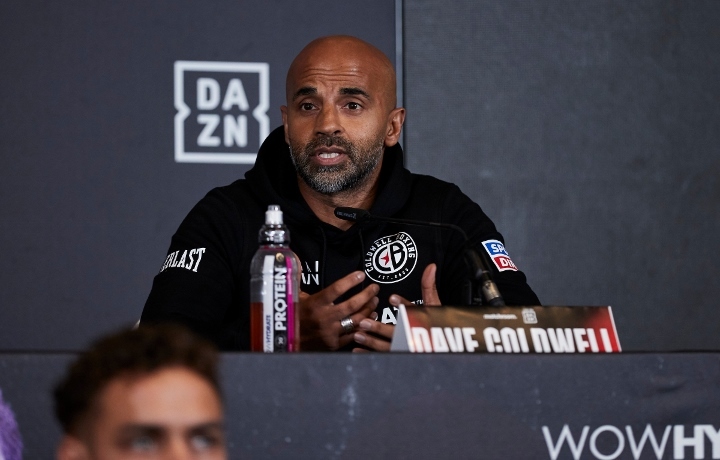 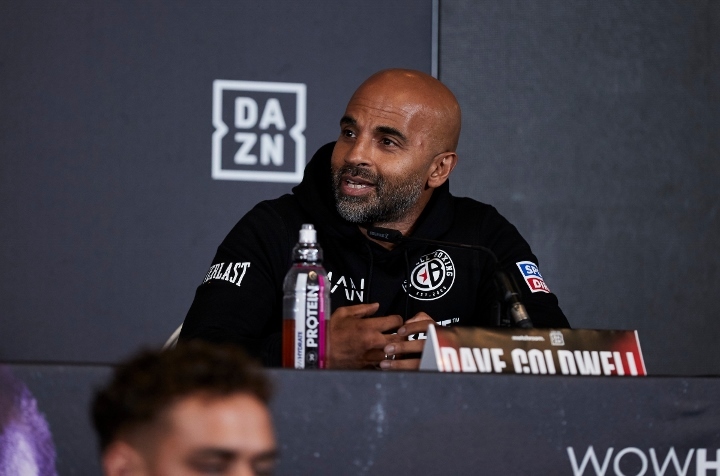 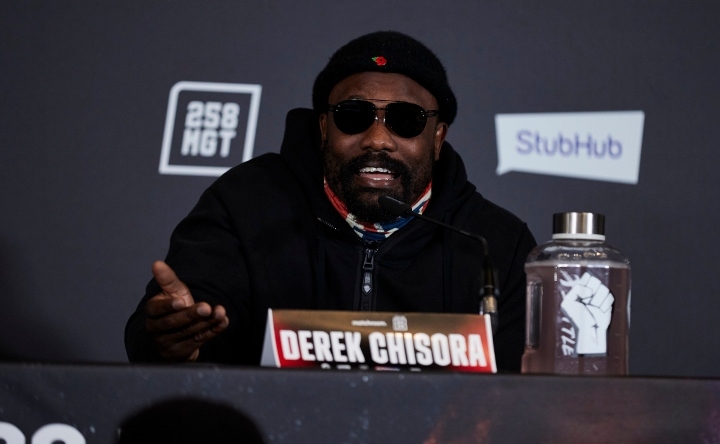 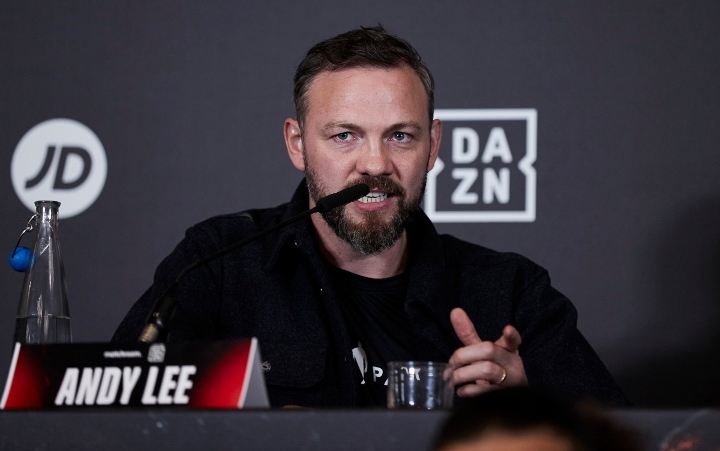