Zepeda was outboxing and outlanding Castaneda from the first bell. Castaneda was trying to make things more physical in the second a third, but he was being outboxed. 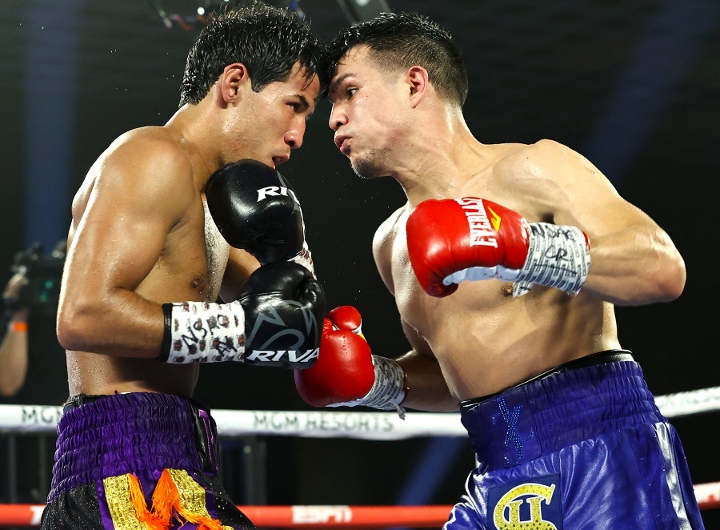 Castaneda tried picking up the pace, forcing the issue in the fifth and sixth - but he was still being outboxed and Zepeda was outlanding him with the better punches. Zepeda was starting to pick things up the sixth and seventh, putting his punches together a bit better. Castaneda was having issues landing flush punches on a regular basis, but they were starting to land more often. 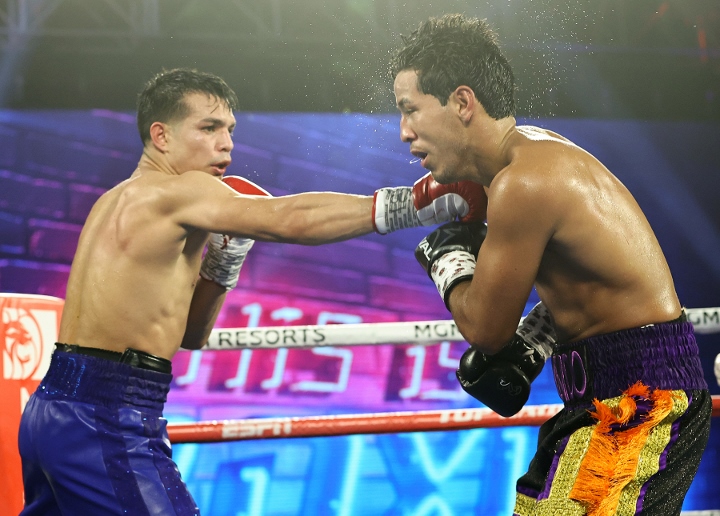 Zepeda went back to jab in the eight, with Castaneda pushing forward and letting his hands go. Zepeda was willing to exchange hard shots as the fight became closer. Zepeda was unloading with combinations in the ninth. Castaneda was pressing the action in the tenth, looking to change the tide and was outworking Zepeda during spots. 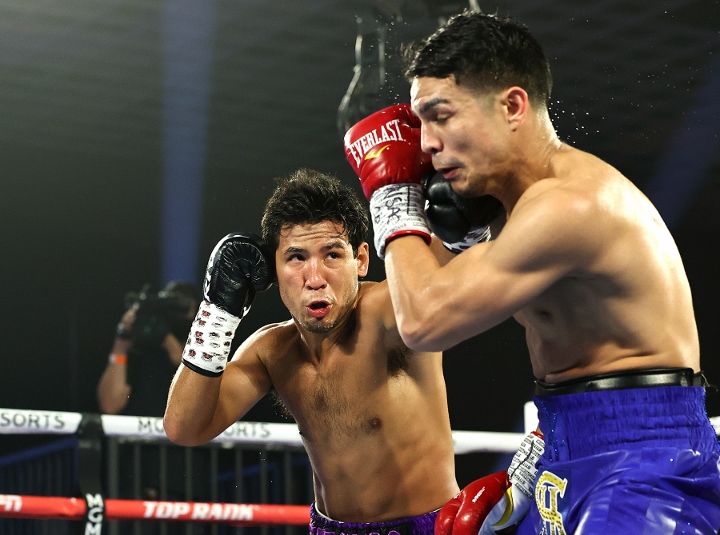 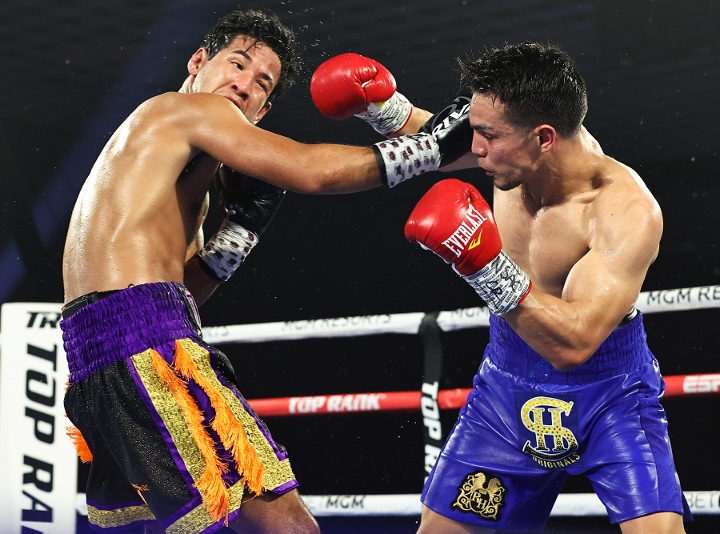 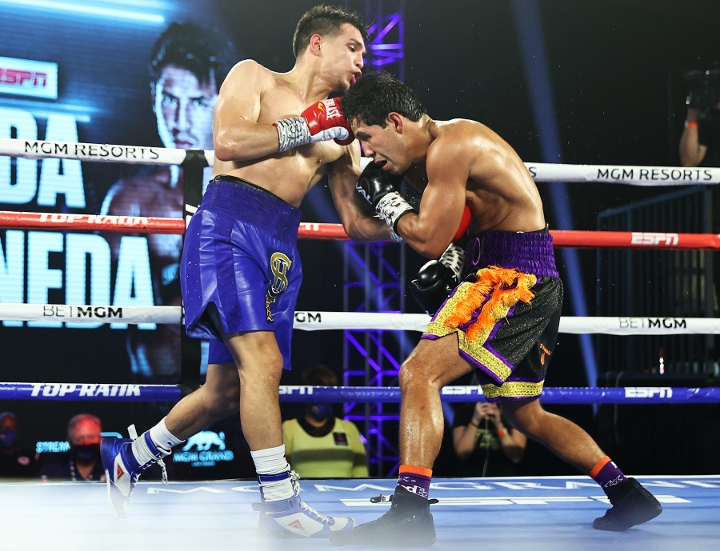 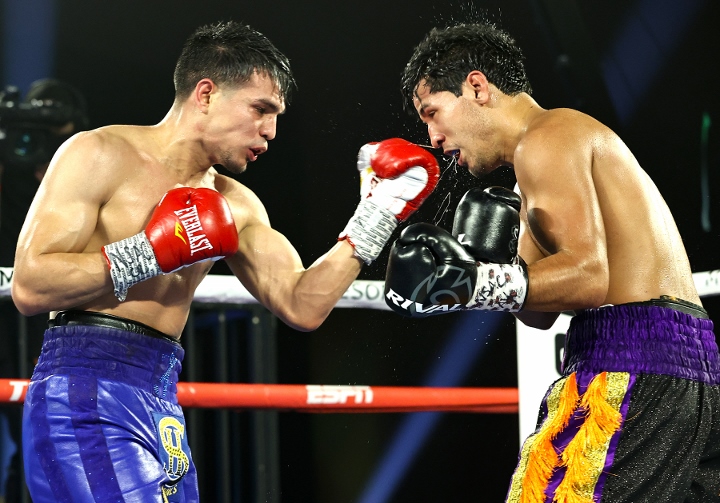 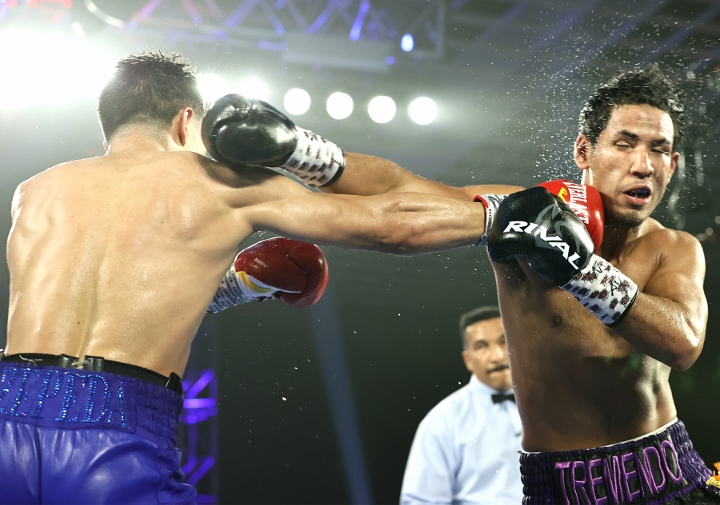 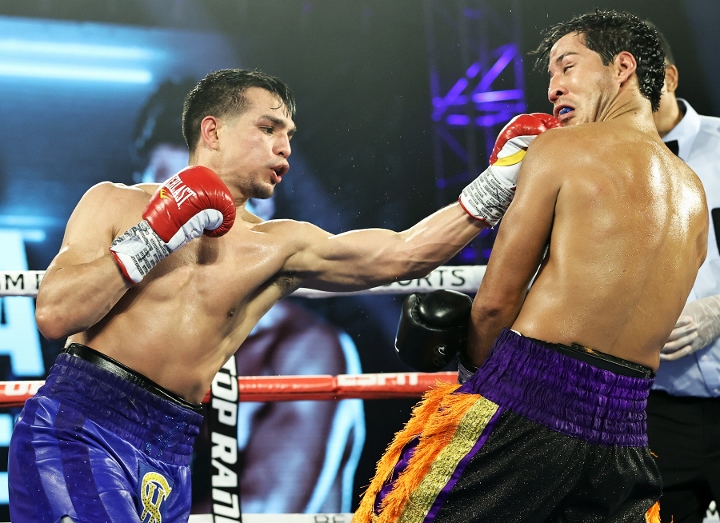 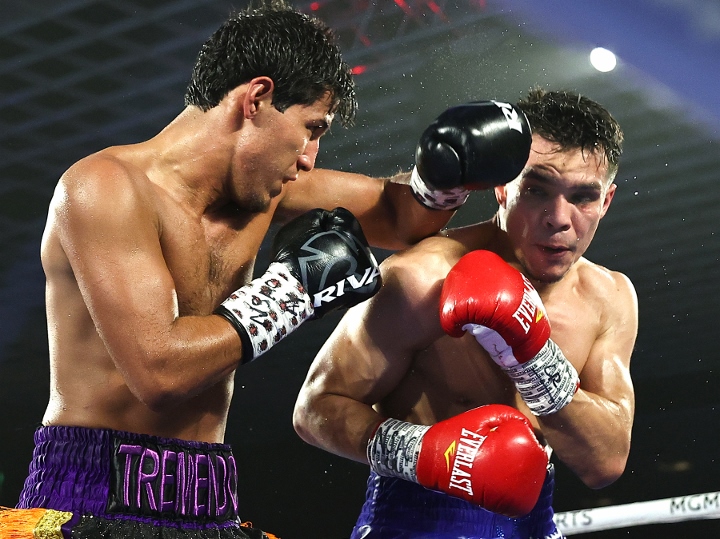 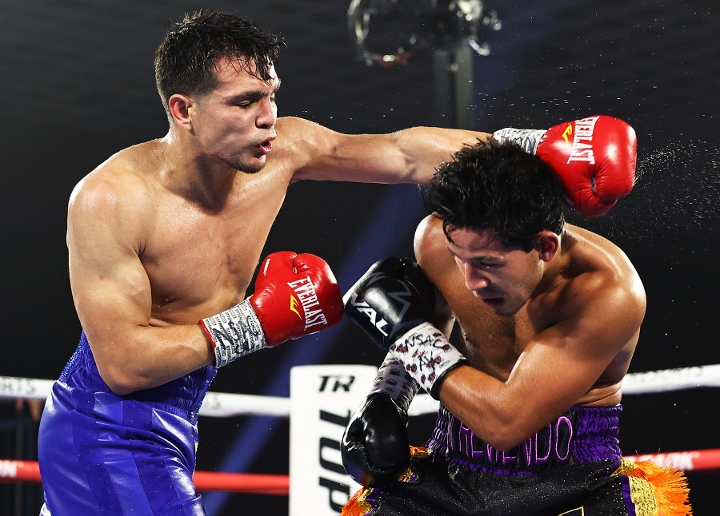 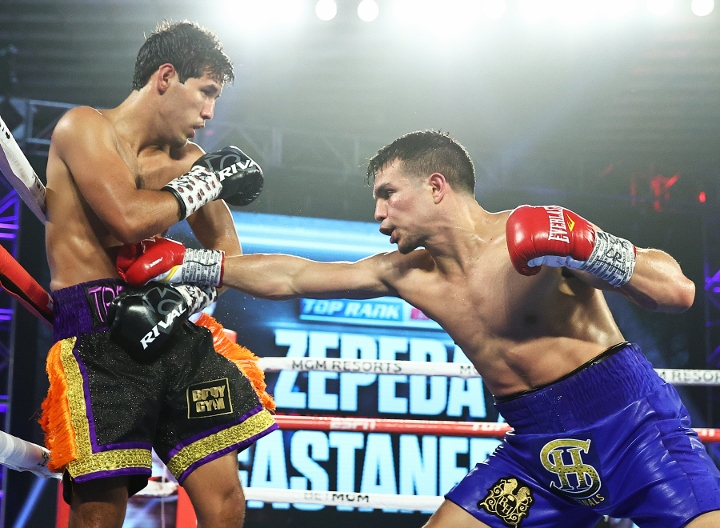 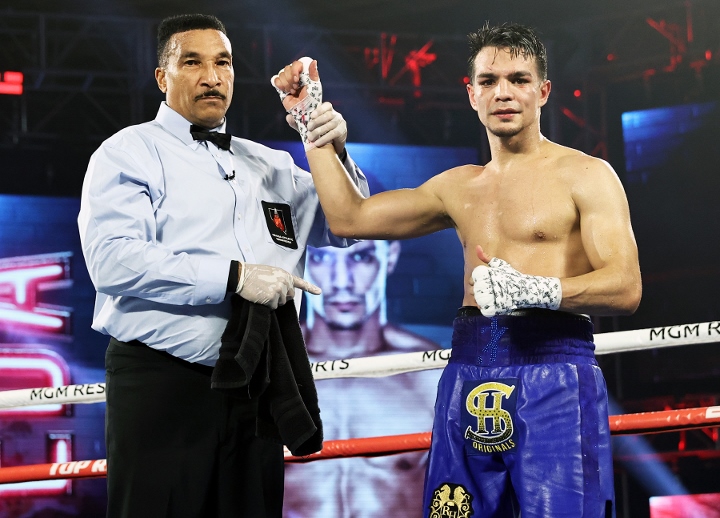 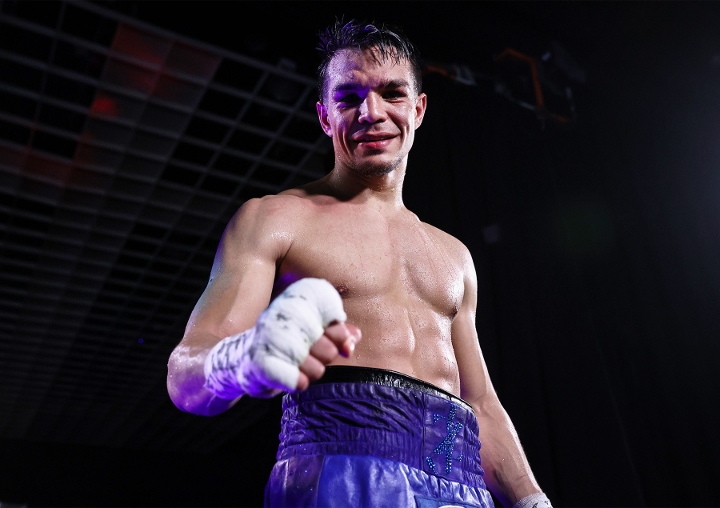