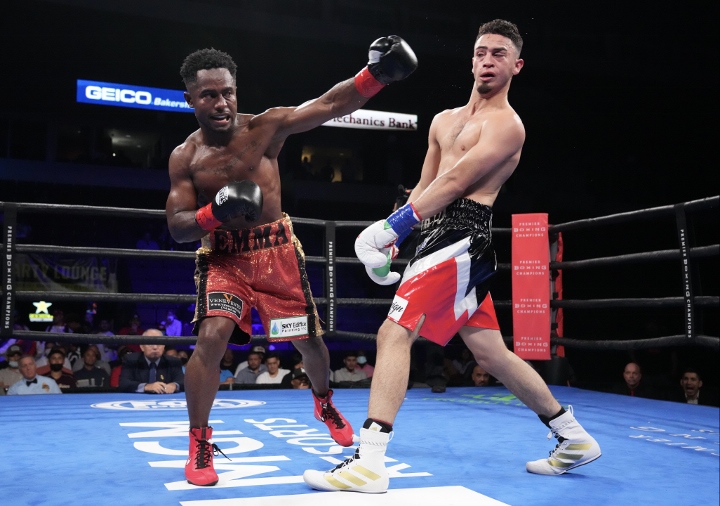 In the fourth and fifth rounds, Berrio found a bit of a rhythm with his unorthodox style and landed a few clean shots on Valenzuela. 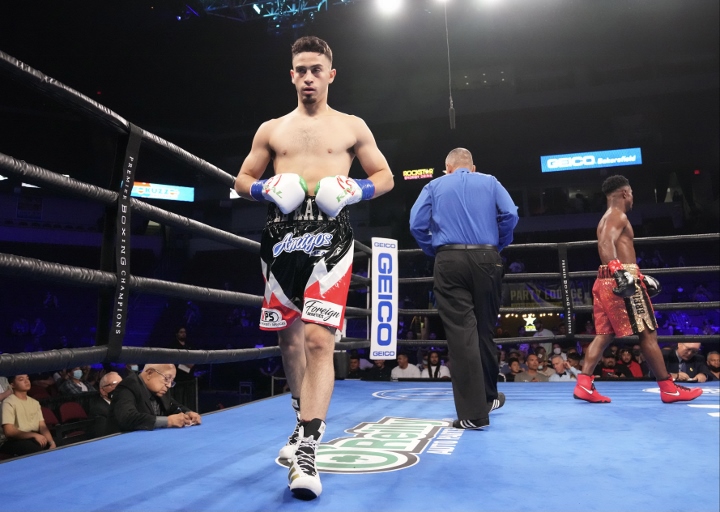 However, Valenzuela made some adjustments, continued to severely outwork Berrio and dominated much of the second half of the bout. 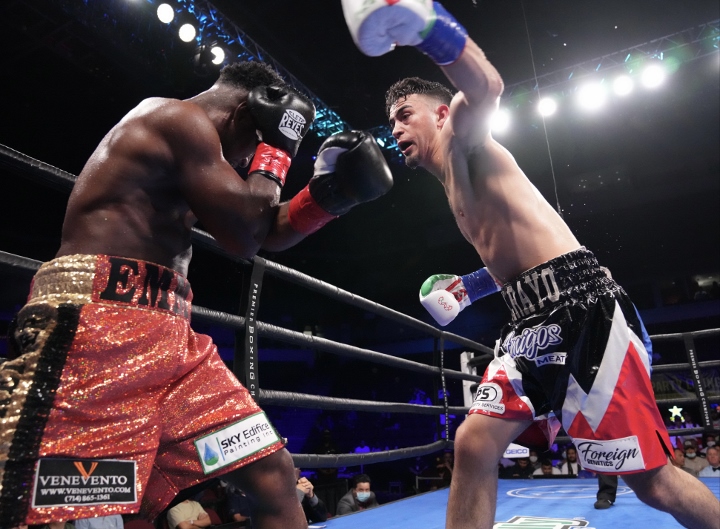 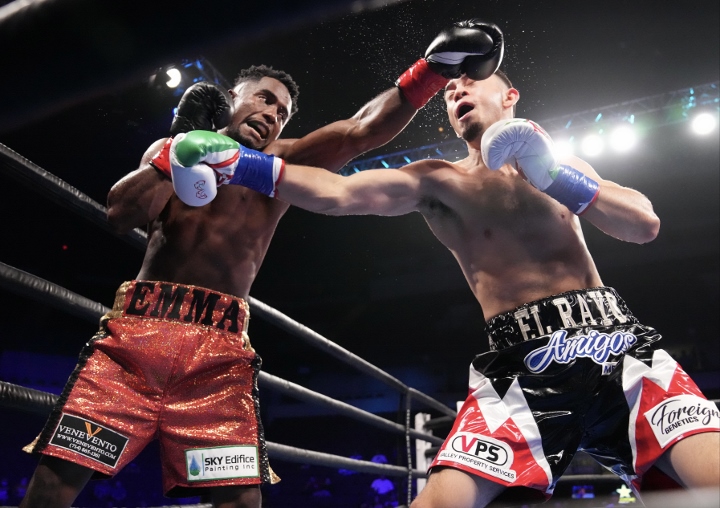 The tenth and final round was an all-out slugfest with both fighters landing their share of blows, but Valenzuela survived the best of what Berrio had to offer and cruised to a wide decision victory. 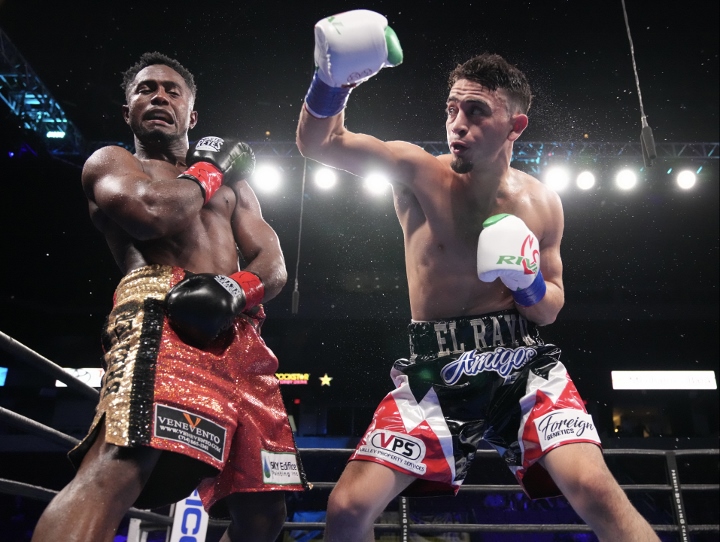 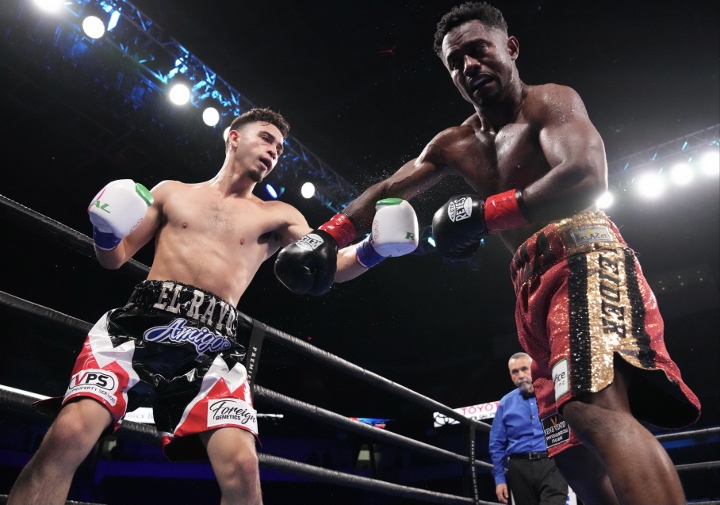 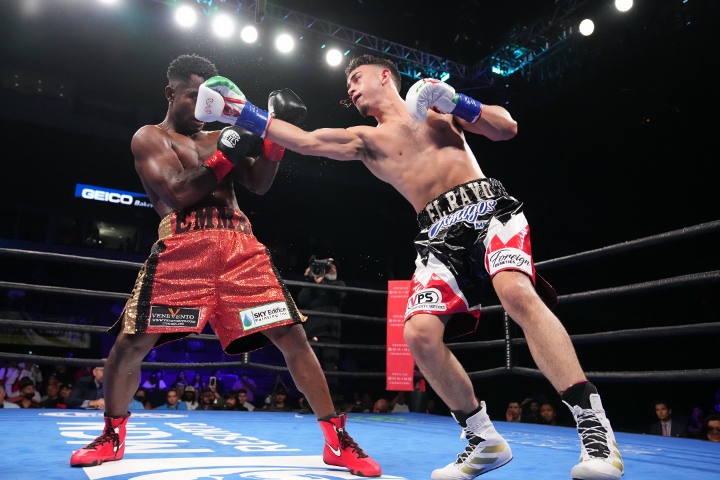 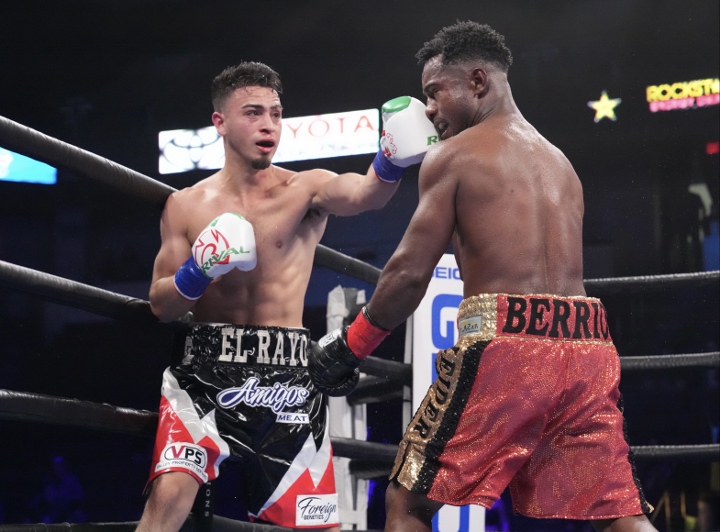 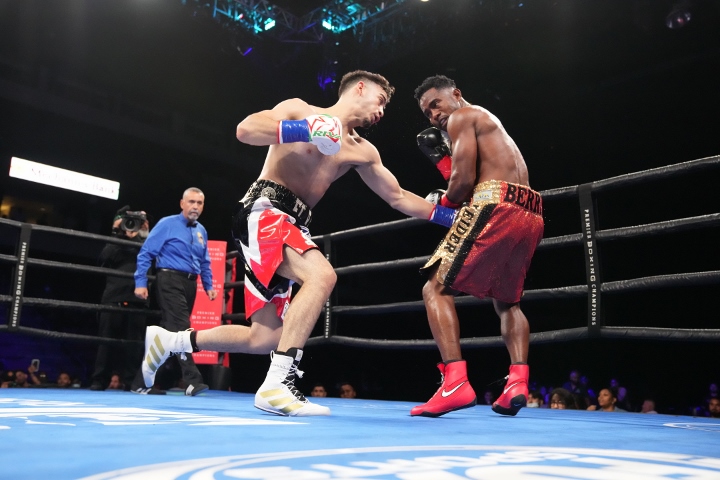 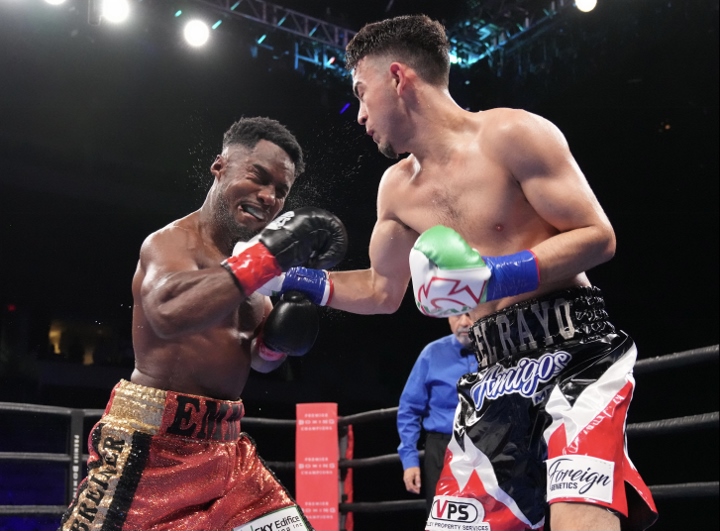 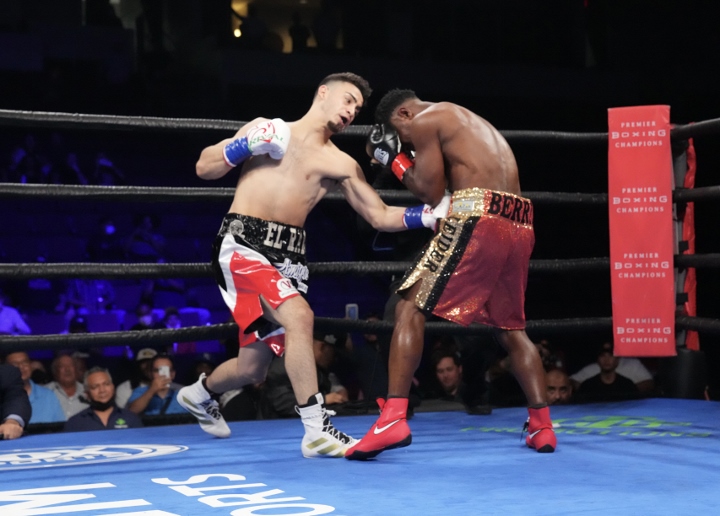 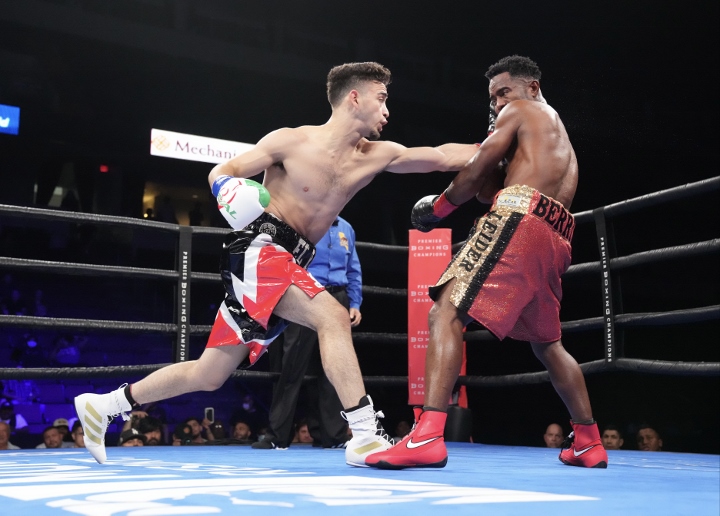 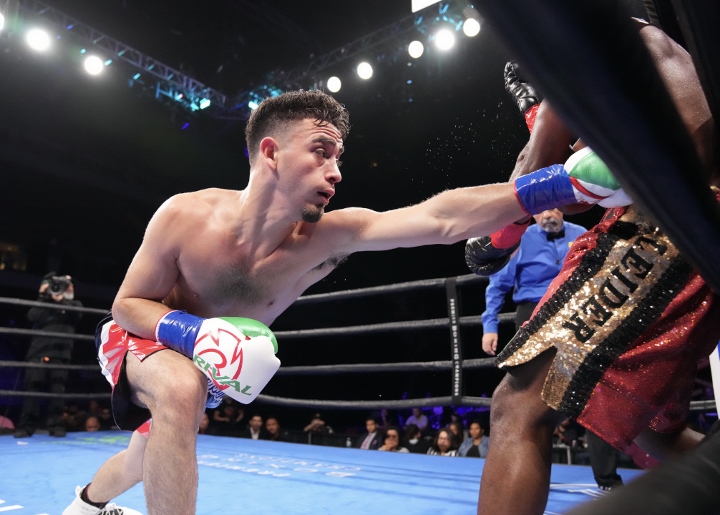 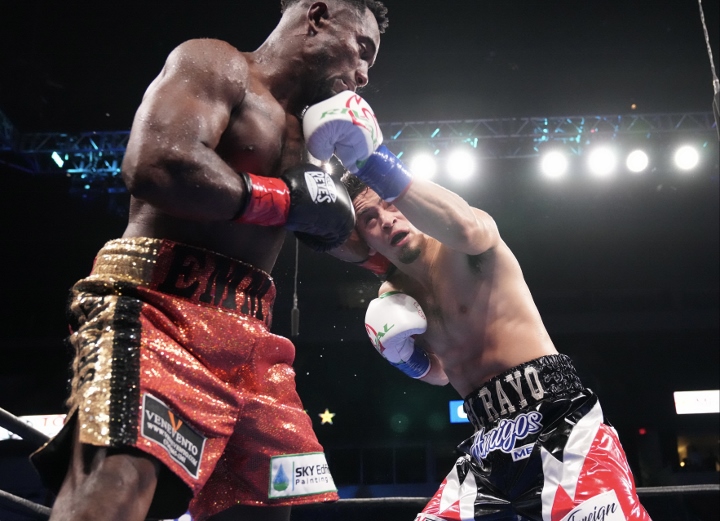 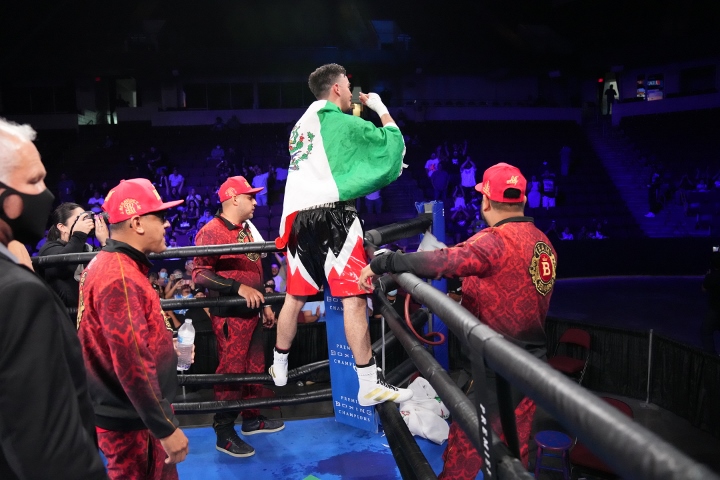 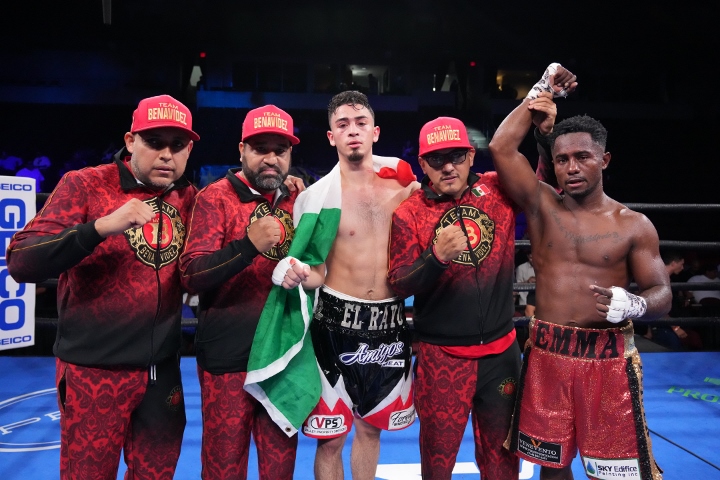 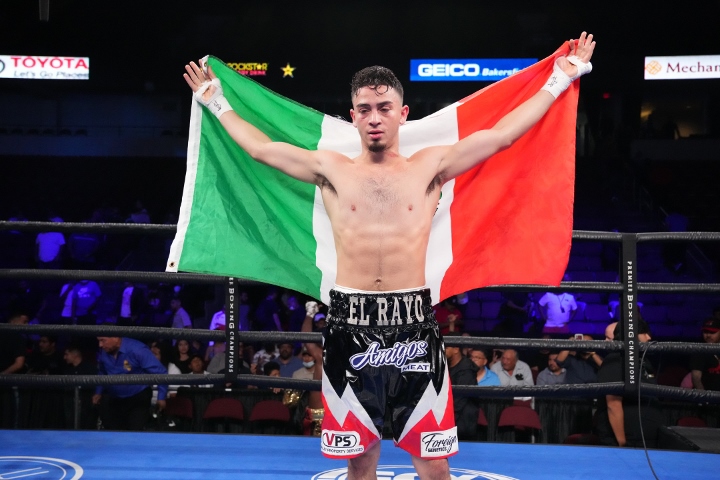 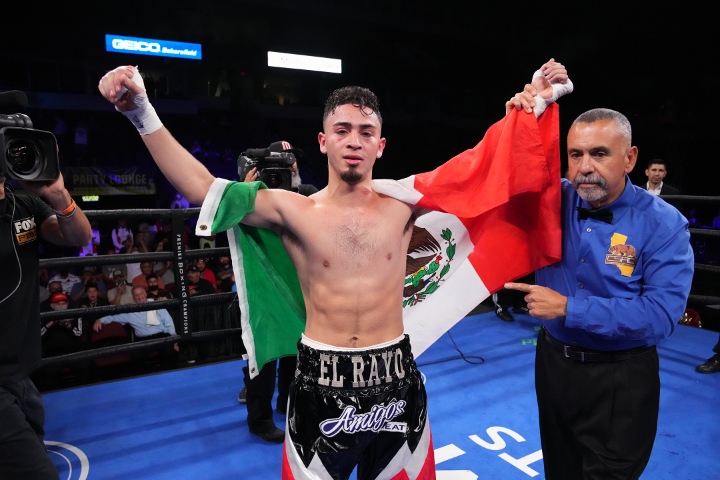