Golden Boy Boxing on ESPN will return to the Island of Enchantment, Puerto Rico, as Jose "Chiquiro" Martinez (20-0-1, 13 KOs) makes the first defense of his NABO Super Flyweight Title in a 10-round rematch against Tijuana, Mexico's Alejandro "Peque" Santiago (15-2-3, 7 KOs) on Saturday, March 24 at Complejo Ferial de Puerto Rico in Ponce. 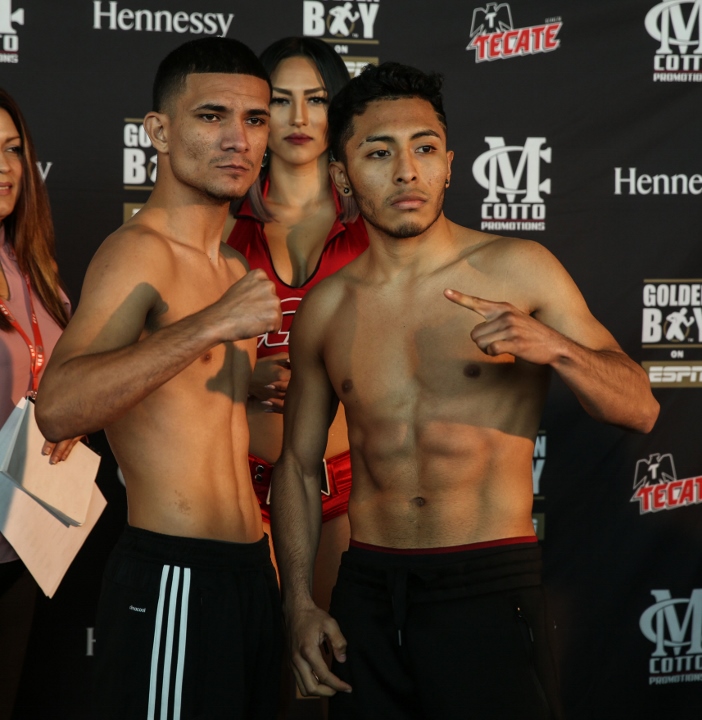 Martinez captured the NABO 115-pound title by defeating Jesus Martinez with a vicious shot to the body in the main event of the Nov. 16 edition of Golden Boy Boxing ESPN in Cancun, Mexico. Martinez's record is unblemished except for a majority draw against Santiago himself, a decision that Martinez, the 25-year-old native of Las Marias, Puerto Rico, is eager to correct. 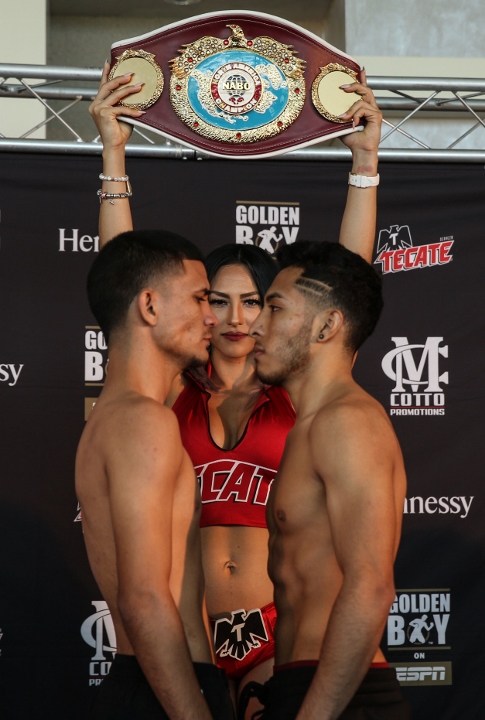 "I'm extremely happy and grateful to once again fight against Alejandro Santiago," said Jose Martinez. "I wanted this fight to get that thorn off my side and to show all of my people what I'm made of. I learned a lot from the first fight because it was so close. I'll walk away with the win by training hard and being in great condition." 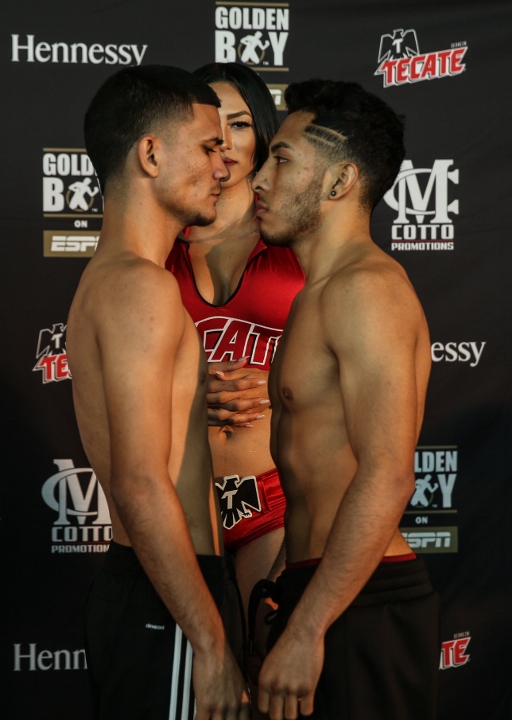 Santiago is a young fighter who has welcomed tough fights throughout his career. Though spending much of his time fighting at home in Tijuana, Mexico, the 21-year-old has twice gone to foreign territory in search of tough matchups. In 2016, Santiago fought to a split draw against then-undefeated Antonio Nieves in New York. Later that year, Santiago battled to a majority draw against Martinez, which he'll look to rectify win a victory in their rematch. 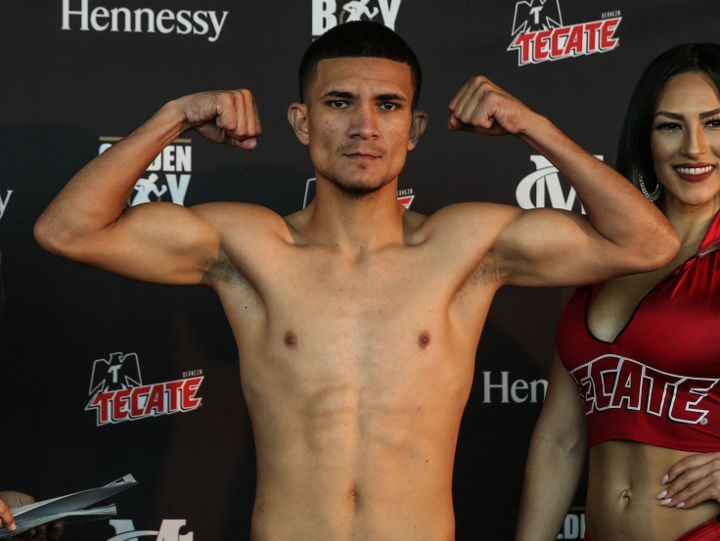 "I believe I won the first fight," said Alejandro Santiago. "It was a close fight, but this time there will be no doubts. I'm working really hard for this fight. I'm very motivated and I think that a victory will put me on the pathway to a world title. Martinez is a great fighter, and I know it will be a great fight. It'll be a fight between Mexico and Puerto Rico, which is always big for boxing." 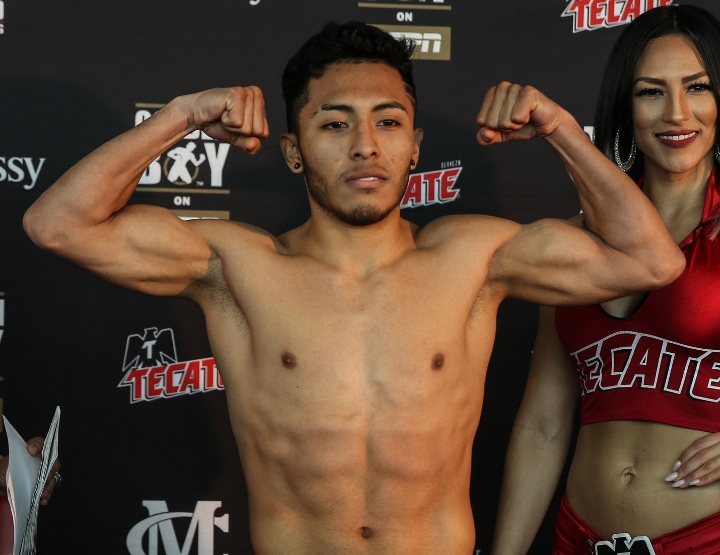