Three-time former champion Jorge Linares (47-6, 29 KOs) will be facing Russia's Zaur Abdullaev (14-1, 8 KOs), in a fight for the World Boxing Council silver lightweight title, which will also be a WBC eliminator, this Saturday, February 19, at the RCC Boxing Academy, in Yekaterinburg, Russia. 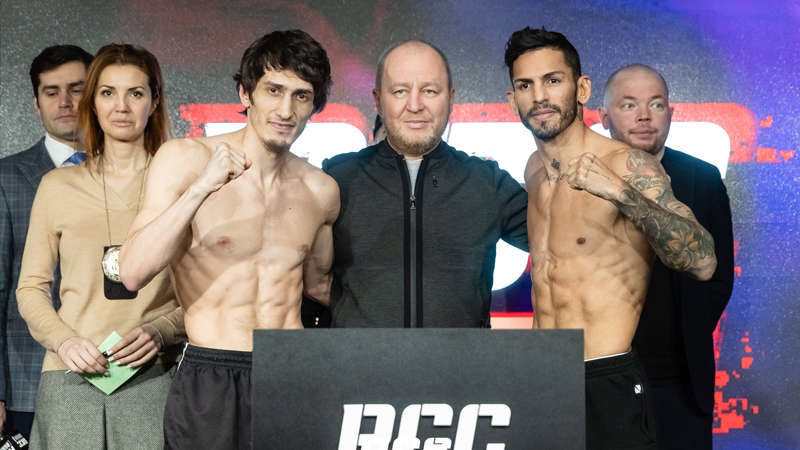 The winner between Linares and Abdullaev will be in an excellent position to face the undefeated WBC world champion Devin Haney. 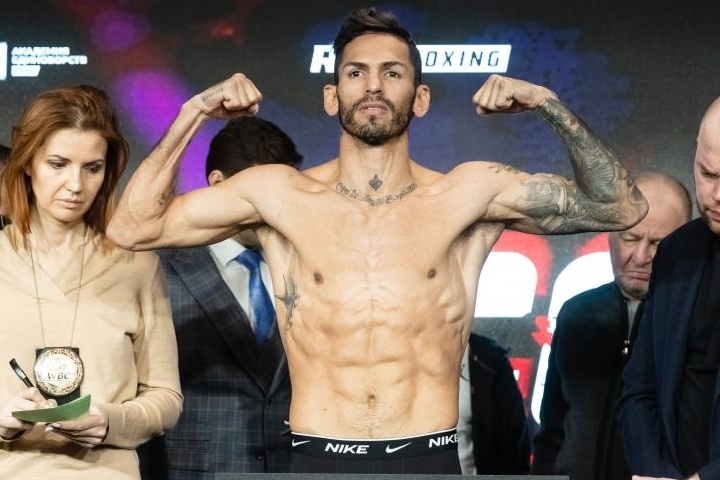 The 36-year-old Venezuelan comes into the bout after losing his last fight, by twelve-round decision, to Haney in May of last year. 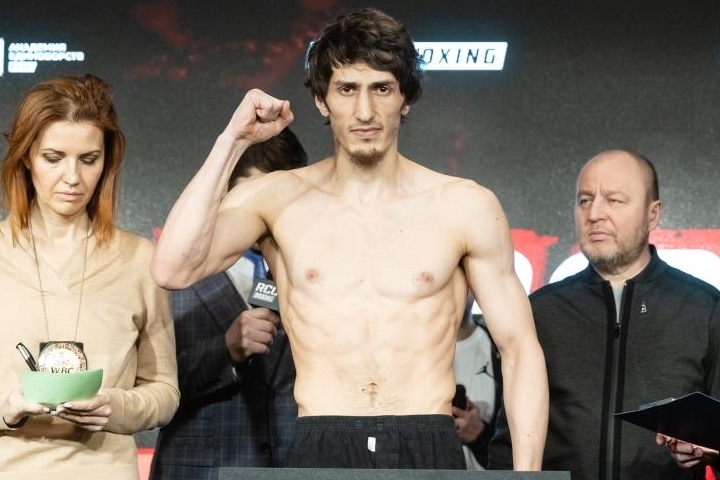 Abdullaev comes to this bout after beating former Montenegrin champion Dejan Zlaticanin by unanimous decision in twelve rounds to win the WBC lightweight silver title, which he now defends against Linares.

Both fighters passed the official weigh-in of the evening. Linares posted 134 pounds, while Abdullaev posted 134.9 pounds.

The fight, which is promoted by RCC Boxing, will be televised on ESPN+ in the United States.