Jordan Gill defends his WBA International Featherweight title against Enrique Tinoco on the same night that Leigh Wood makes the first defence of his Commonwealth Featherweight crown against Ryan Doyle in the latest instalment of the JD NXTGEN series at the Motorpoint Arena Nottingham on May 10, live on Sky Sports in the UK and DAZN in the US. (photos by Mark Robinson)

Chatteris talent Gill (23-0, 7 KOs) broke into the WBA’s top 15 world rankings when he outclassed and stopped Mexico’s Emmanuel Dominguez in 3 rounds to win the International Featherweight strap and is wasting no time as he defends his title against another tough Mexican in Tinoco (17-5-4, 12 KOs). 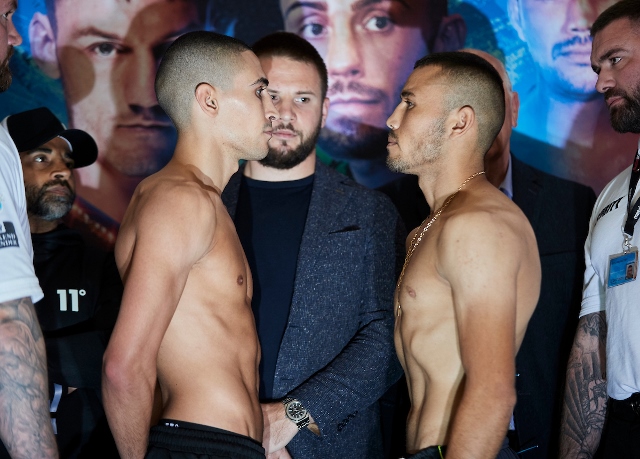 Wood (21-1, 11 KOs) claimed the Commonwealth belt by halting Abraham Osei Bonsu in two rounds at the East of England Arena in Peterborough last month and jumps straight back into title action against former champion Doyle (17-3-1, 9 KOs) as he looks to cement his name in the Featherweight division.

Doyle stopped Reece Bellotti in 5 epic rounds to claim the Commonwealth title last year before surrendering his title to emerging star Jordan Gill at the Copper Box Arena in October, and the Manchester man is out to recapture his old belt on away soil. 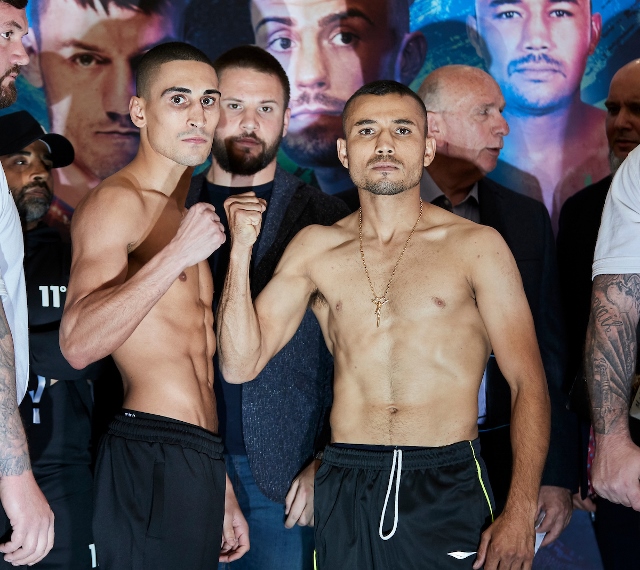 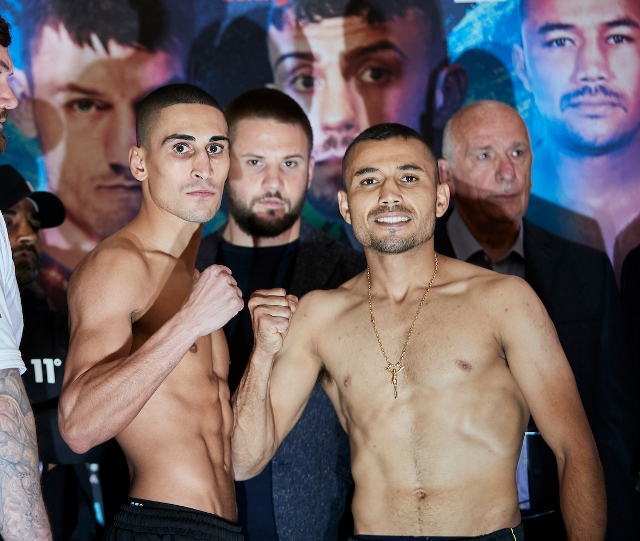 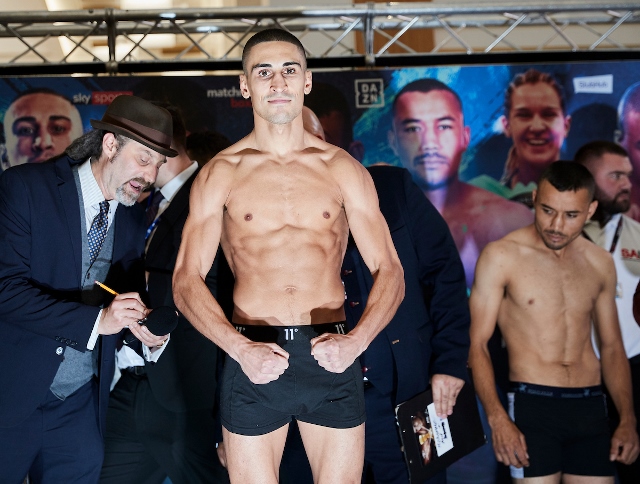 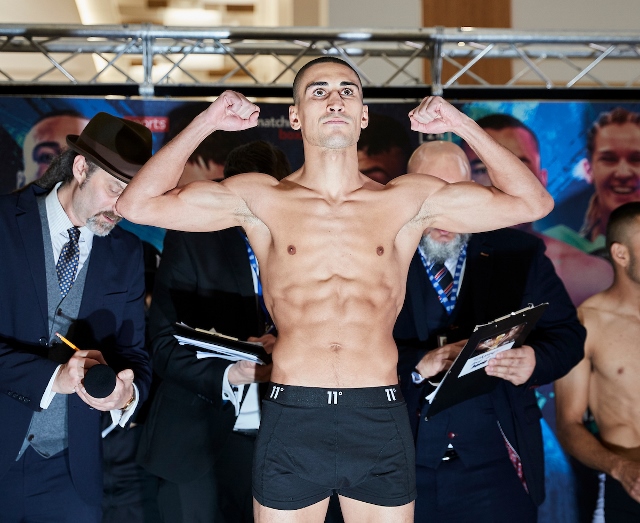 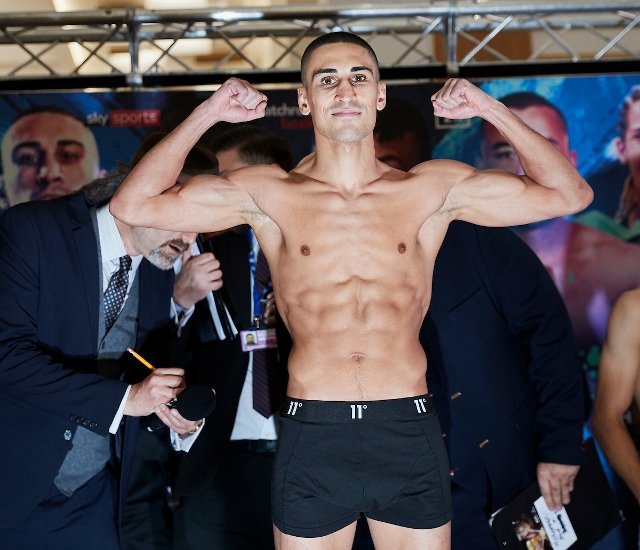 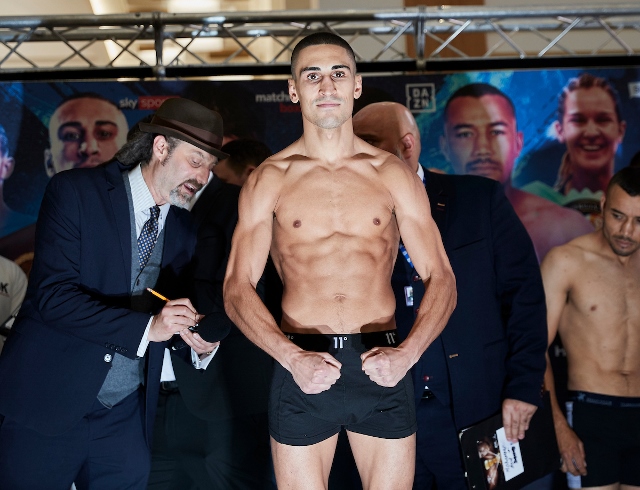 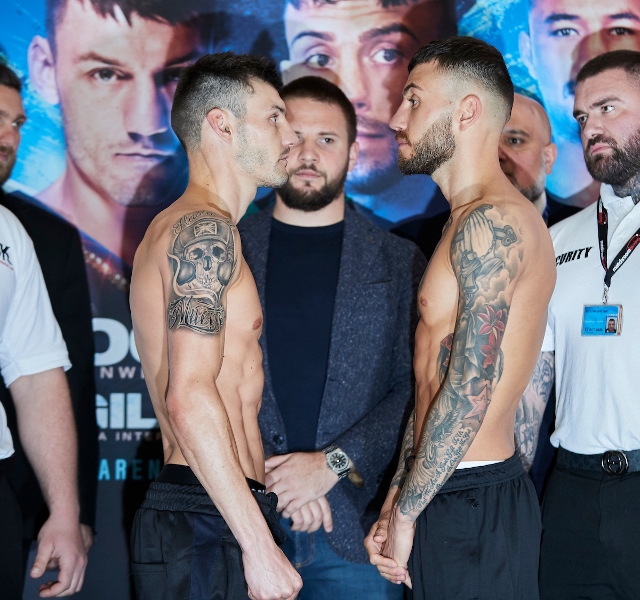 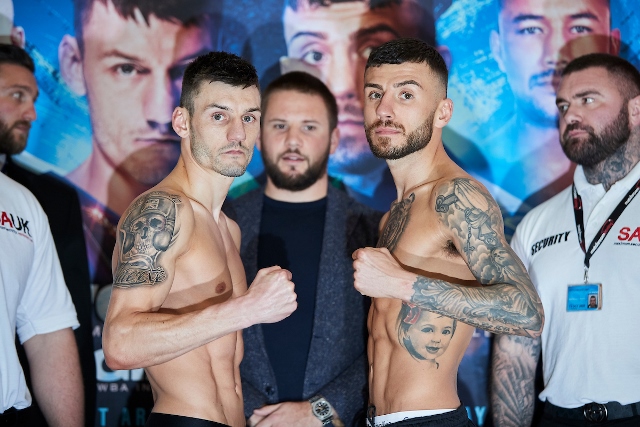 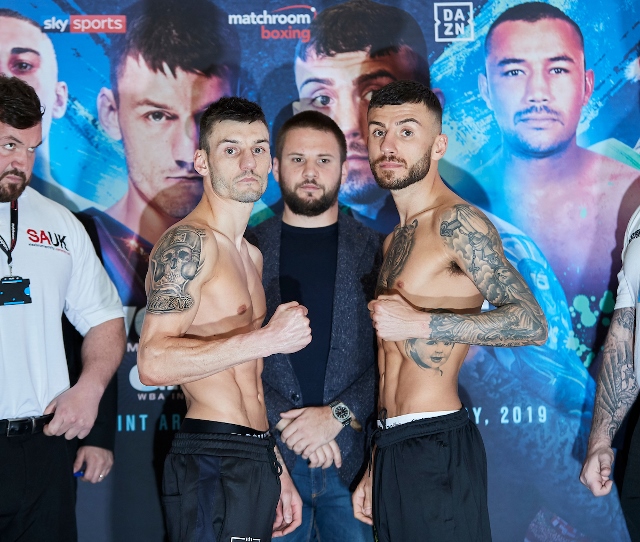 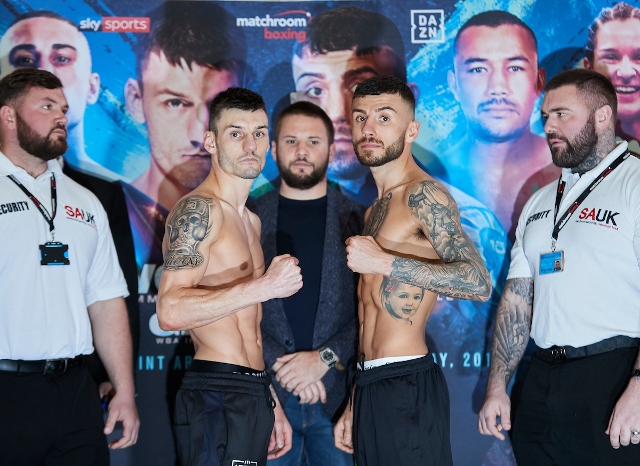 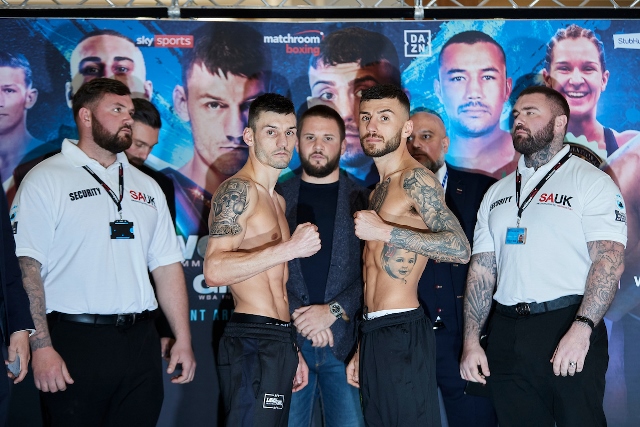