John Docherty wants to make it four knockouts in a row when he clashes with Manchester's Yailton Neves at the East of England Arena in Peterborough tomorrow, live on Sky Sports Facebook. (photos by Mark Robinson).

The fast-rising Scottish Super-Middleweight talent has demolished all three of his opponents inside the distance since turning over from a successful amateur career in which he won bronze at the 2018 Commonwealth Games in Australia. 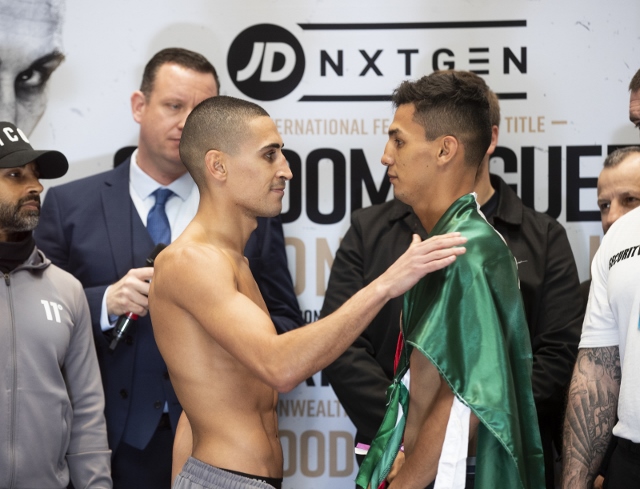 'The Doc', 21, blitzed Jordan Latimer in just 8 seconds on his debut in Newcastle in October before halting Angel Castillo Florence, Italy a month later, and then made short work of Przemyslaw Binienda at The O2, flooring the Pol in two rounds. 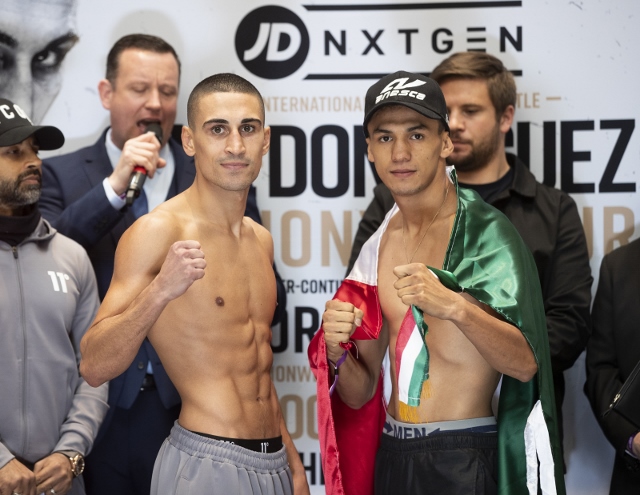 Promoter Eddie Hearn has been impressed with what he's seen so far and is keen to keep the Montrose man as busy as possible, with title shot at the end of the year a possibilty if the KO train continues to rumble on. 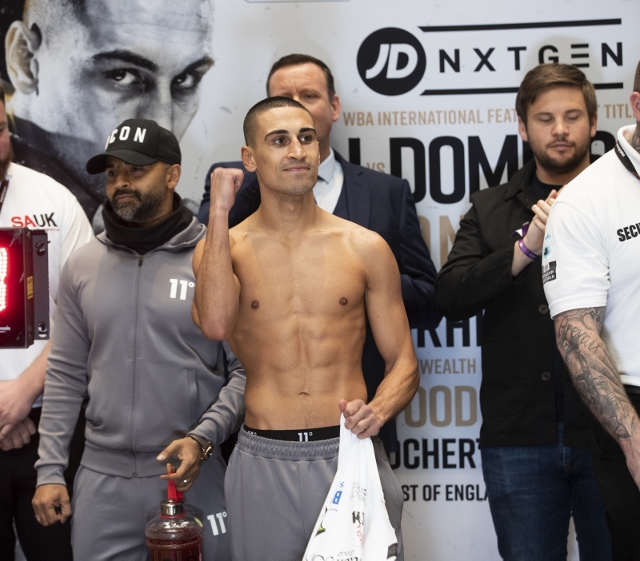 "The Doc is going on the hunt for another knockout in Peterborough," said Docherty. "I'm feeling fit, strong and ready for another explosive performance. I've had my best camp yet, sparring the likes of John Ryder to get me in the best shape possible. Everyone has seen the power I carry and on Saturday I'm going to unleash it once again. 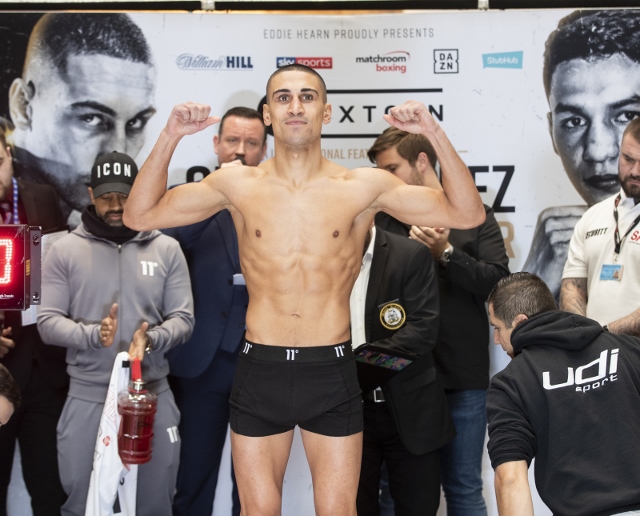 "I've got a decent journeyman in front of me, he's very slick and has only been stopped three times in 17 fights so getting him out of there would be a good statement for me. I feel like I'm riding on a wave of momentum and you'll see my best performance yet in Peterborough.

"It's still very early days for me in my pro career but I'm confident in my abilities and I've got a great team around me, I couldn't be in a better place. I think I could target an area title or a ranking title by the end of the year, why not? I'd fight anyone put in front of me without hesitation. My team have my best interests at heart and will let me know when it's time to be let off the leash." 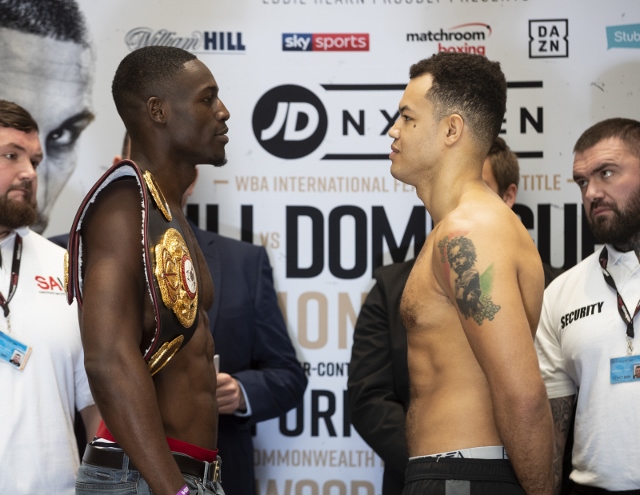 Docherty vs. Neves is part of a huge night in Peterborough.

Unbeaten Indiana Super-Middleweight contender Anthony Sims Jr fights for the second time in the UK after an explosive debut in Cardiff last summer. 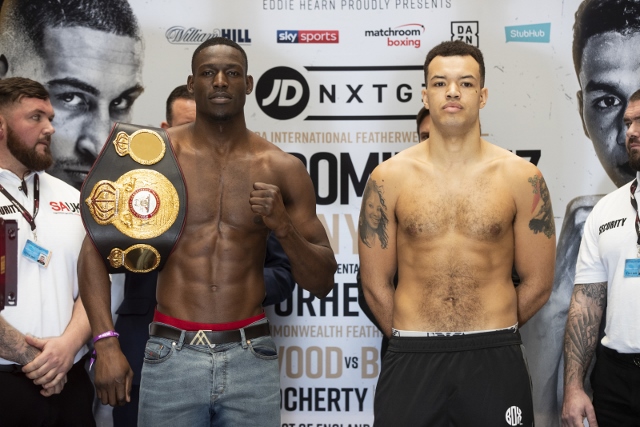 Kazakh sensation Sultan Zaurbek fights for the first time as a pro in the UK in a 6 round Lightweight contest. 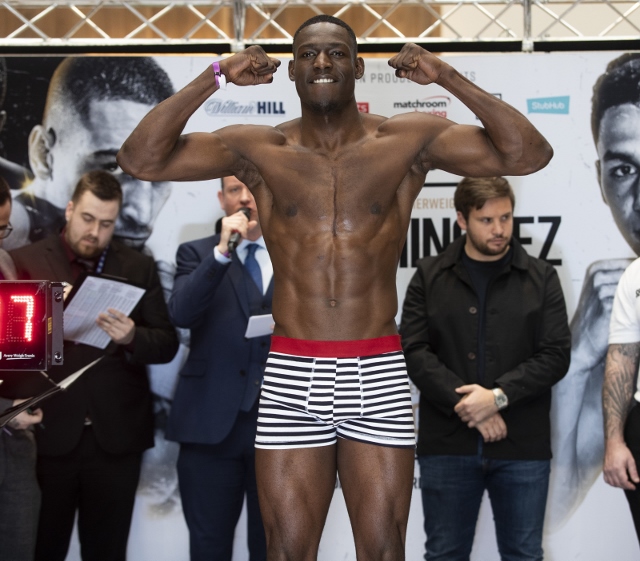 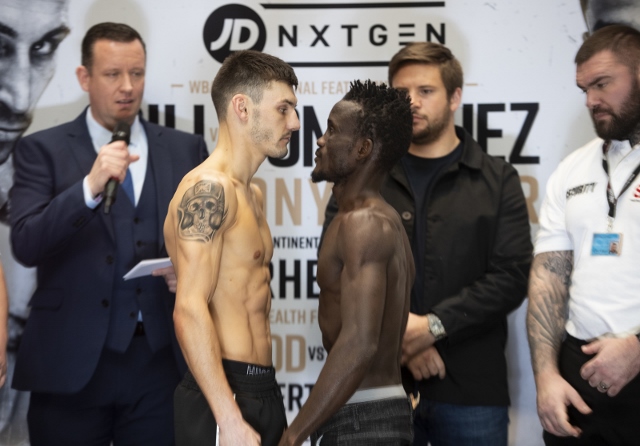 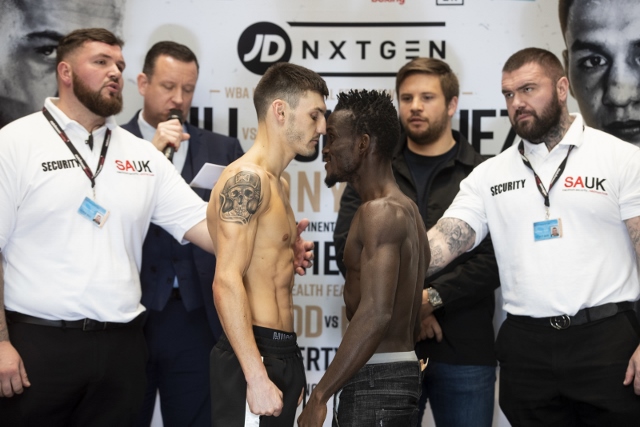 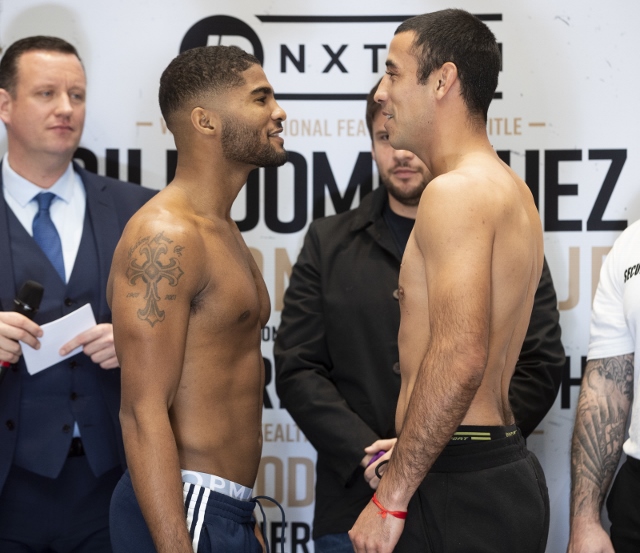 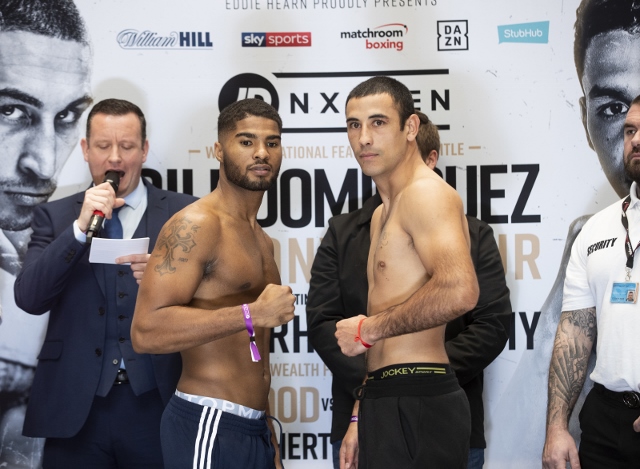 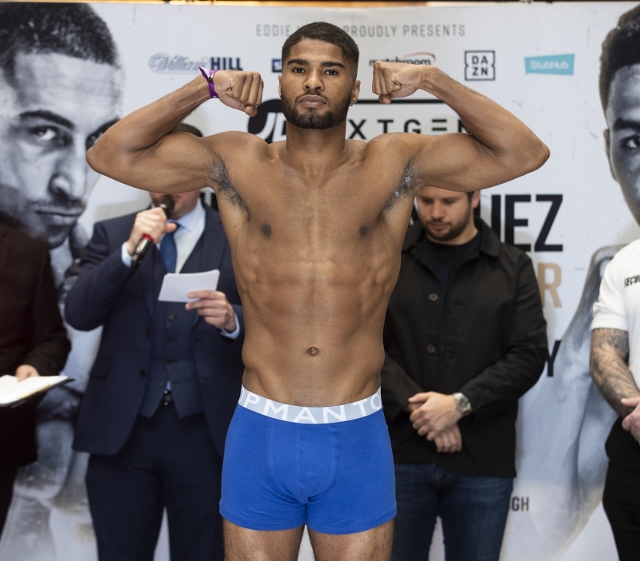 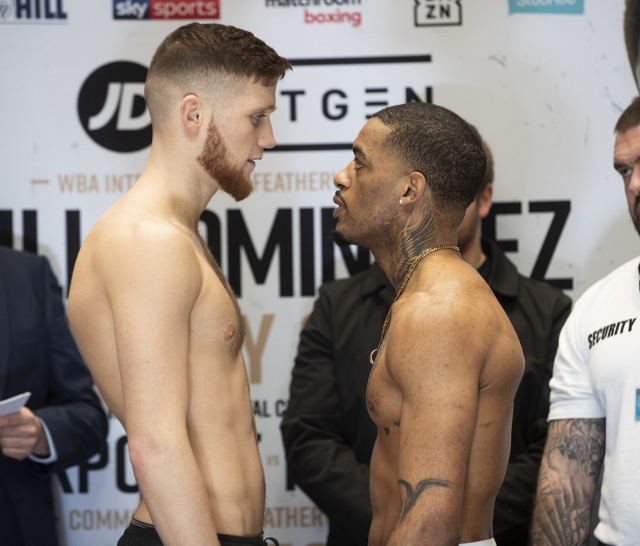 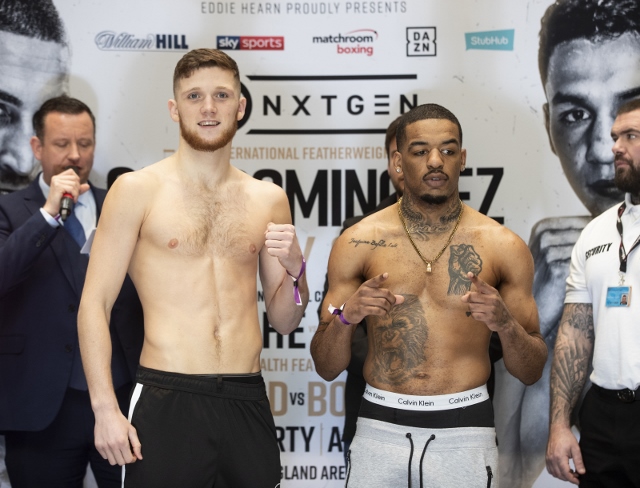 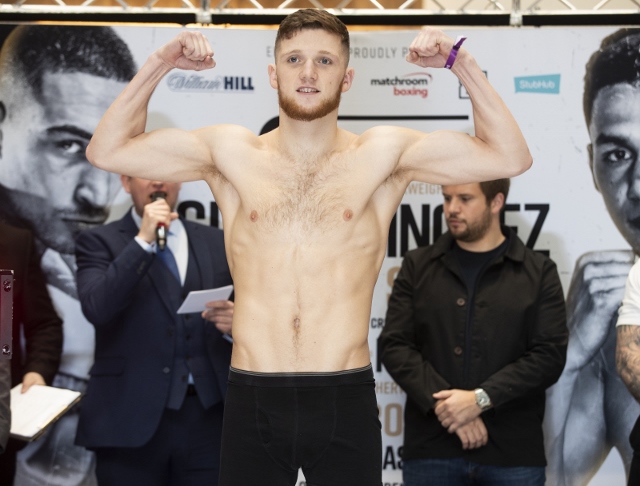 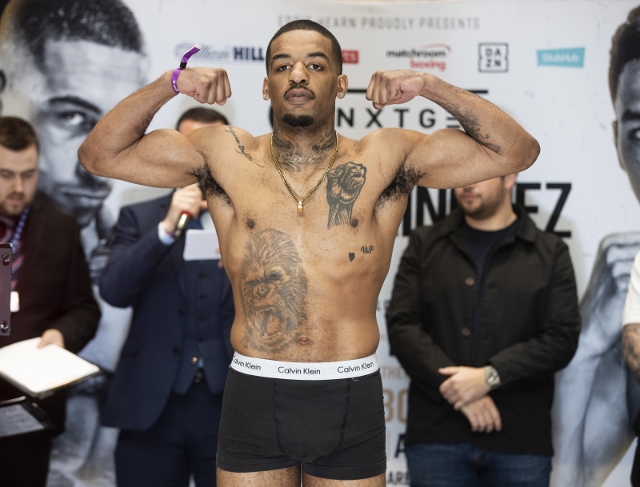