ZACH PARKER'S SHOT at the WBO Interim world super middleweight title against John Ryder was aborted at the end of the fourth round when the Derby man was unable to continue due to a hand injury. 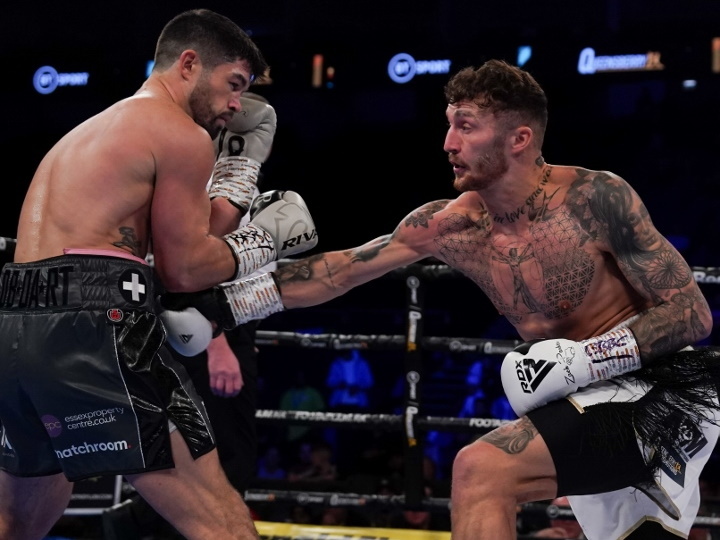 In what was shaping up to be an exciting and evenly-contested fight, the previously unbeaten Parker appeared to be edging the rounds and was ahead 39-37 on two of the scorecards, with the other being even. 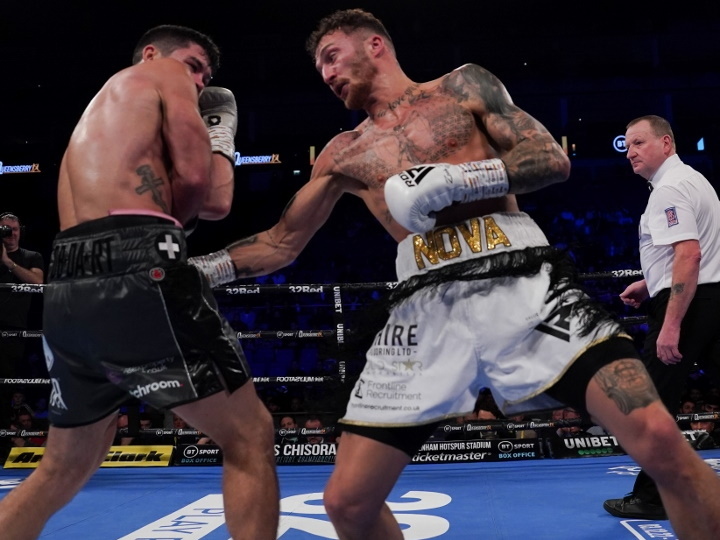 It was a bitter disappointment for the fans inside The O2 and for Parker, who was making confident strides towards full world title contention. 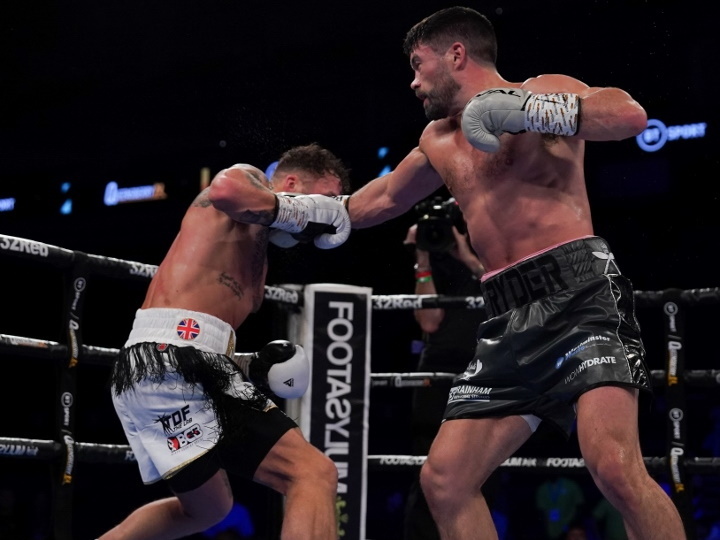 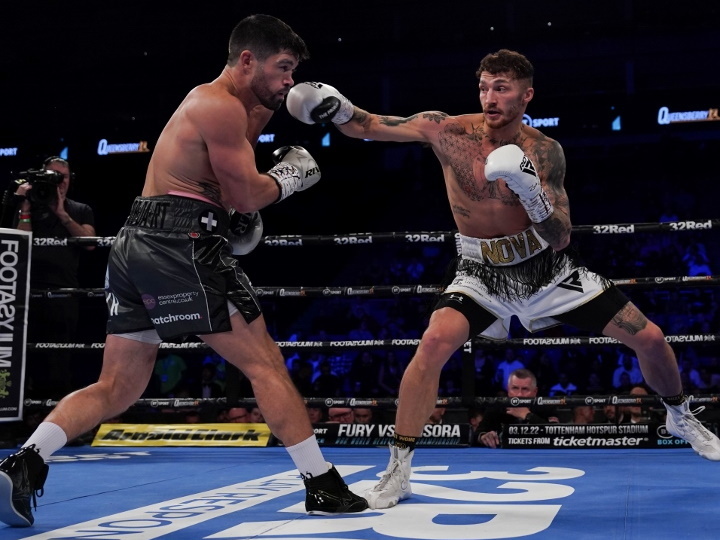 Sheeraz, now 17-0, set about his Coventry opponent right from the off with spearing jabs to which Wilson-Bent had no reply. Sheeraz's dominance extended into the second round and Wilson-Bent was put down and referee Victor Loughlin decided he had seen enough with 2.55 on the clock. 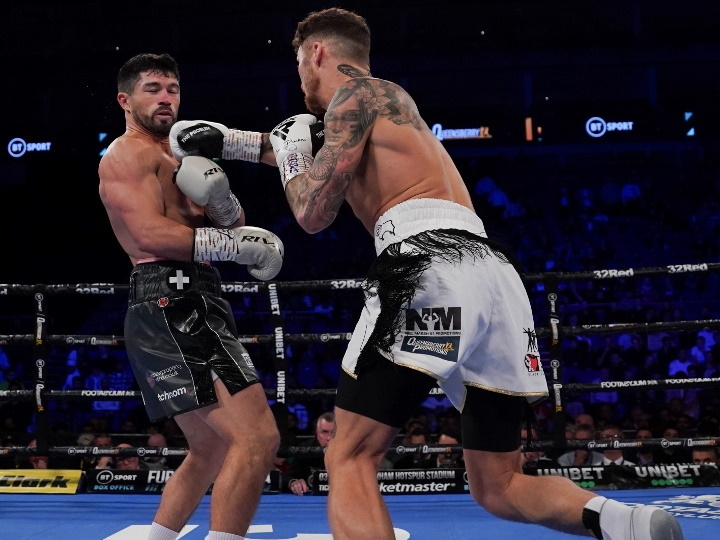 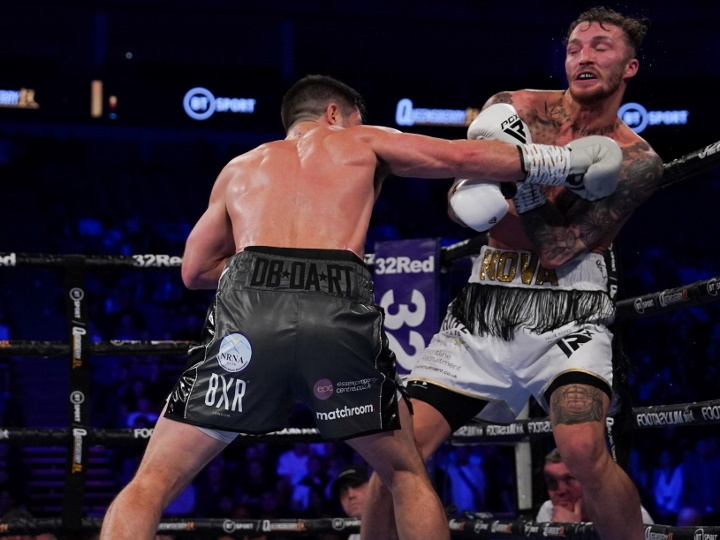 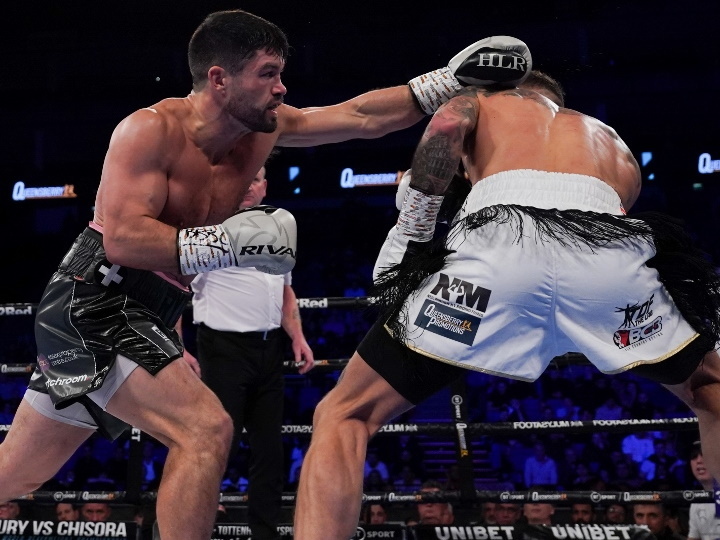 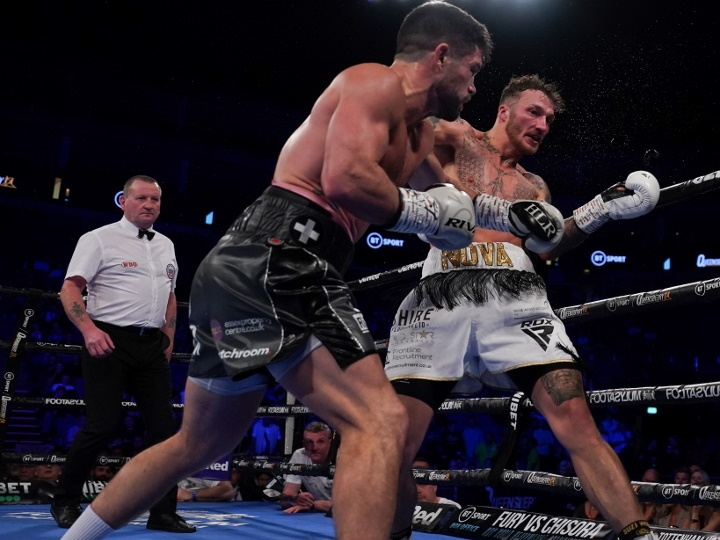 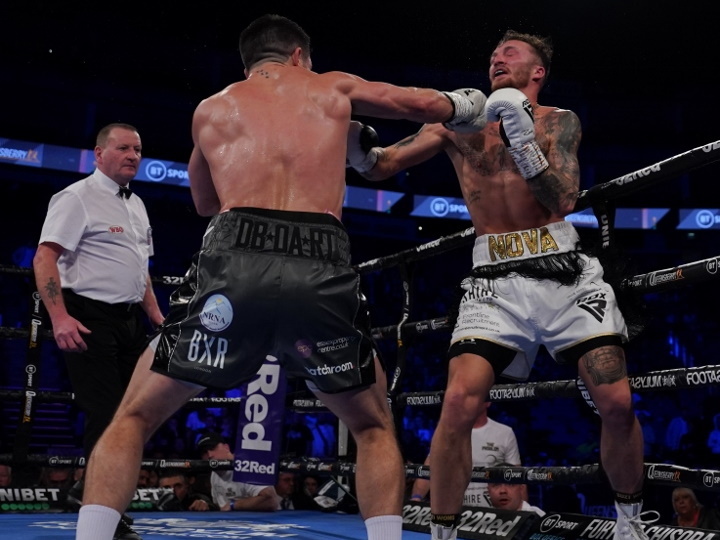 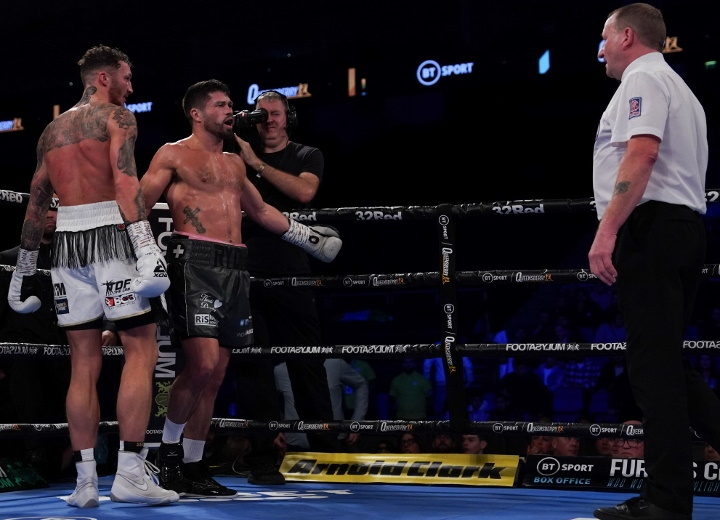 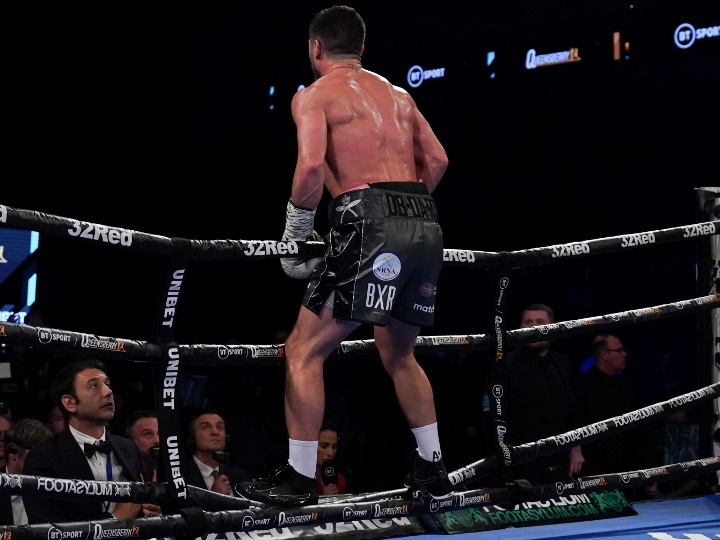 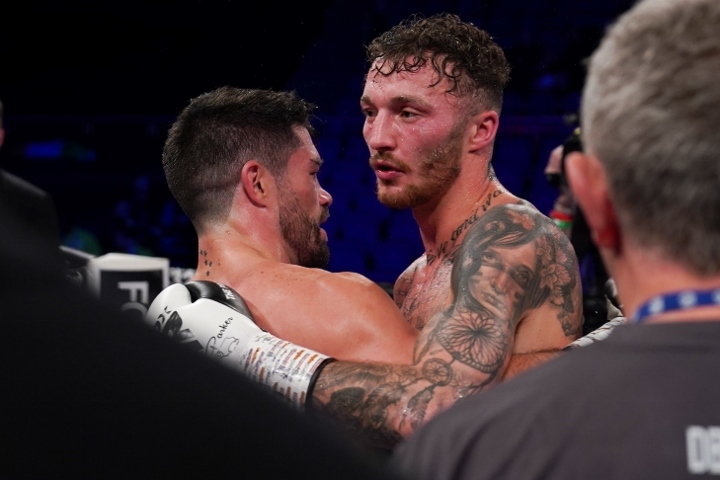 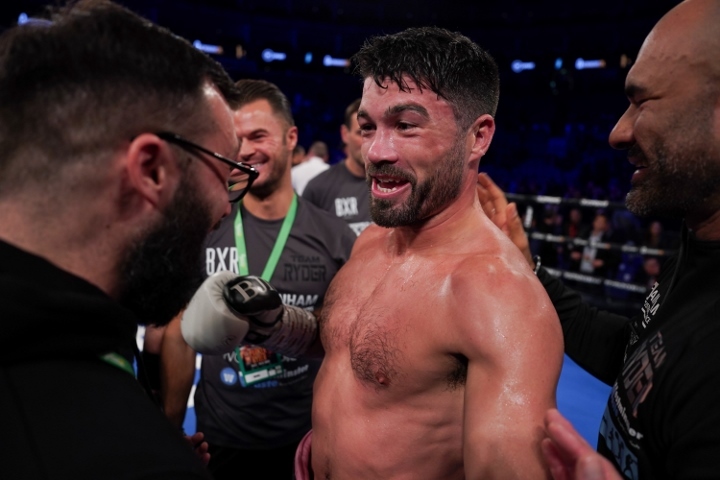 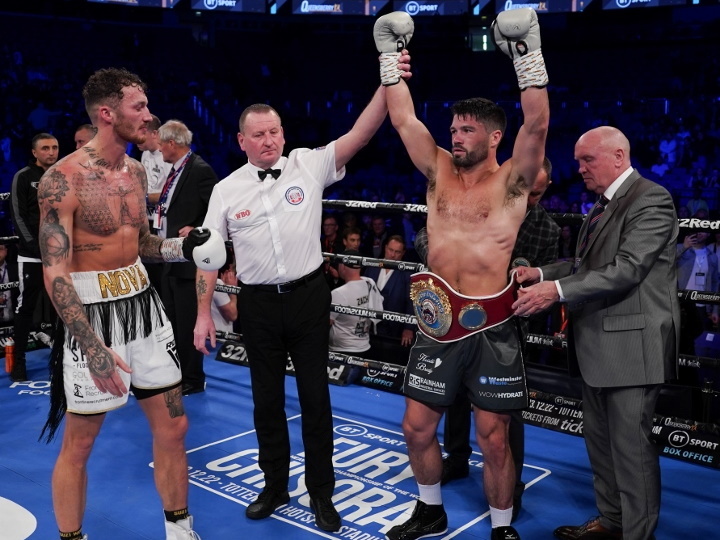 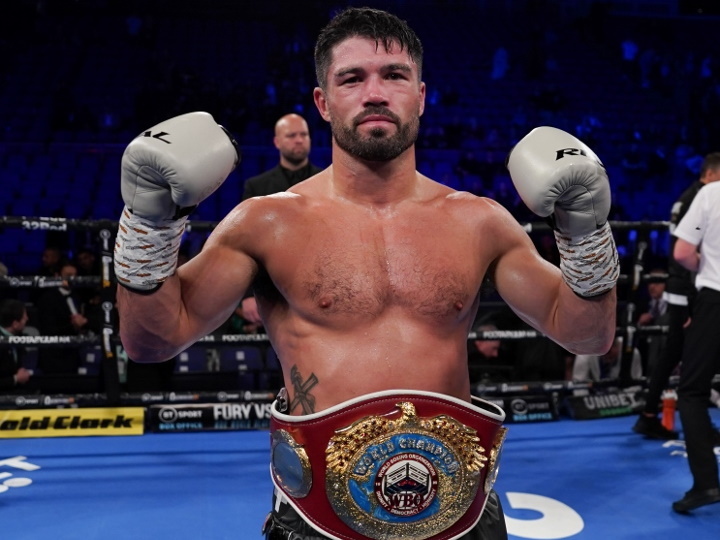 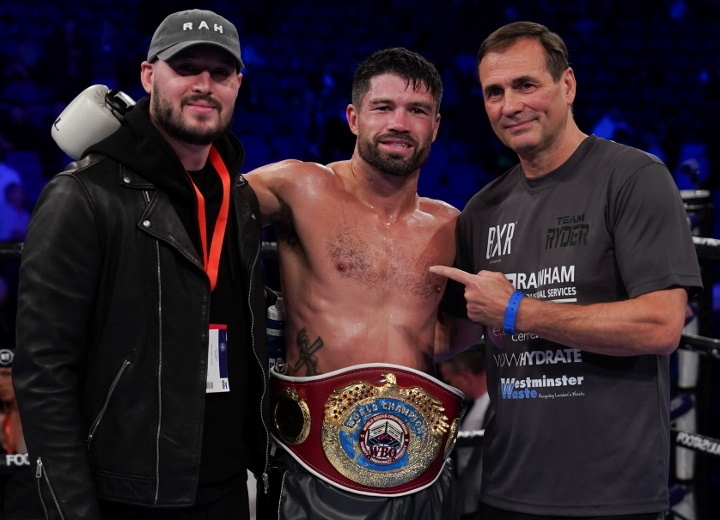