Joyce will be risking a guaranteed World title challenge when he tackles French star Takam (39-5-1, 28 KOs), who went ten rounds with Anthony Joshua in an IBF and WBA championship challenge in October 2017. 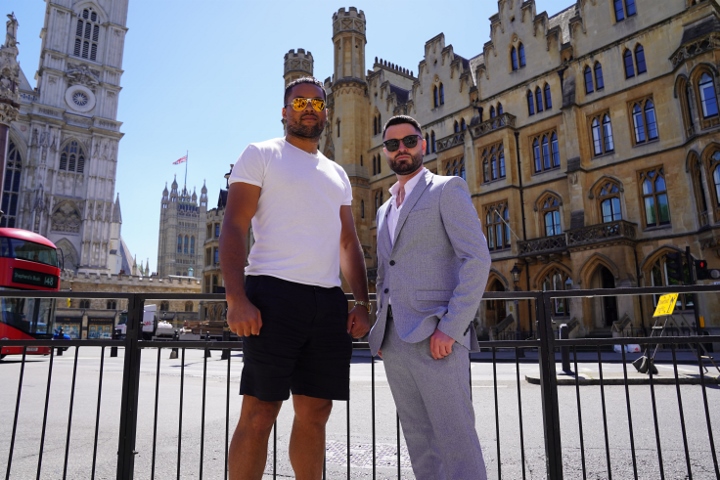 Destructive Joyce (12-0, 11 KOs) is back in action for the first time since his win against Daniel Dubois last November when he captured the vacant European title and relieved Dubois of his British and Commonwealth titles. 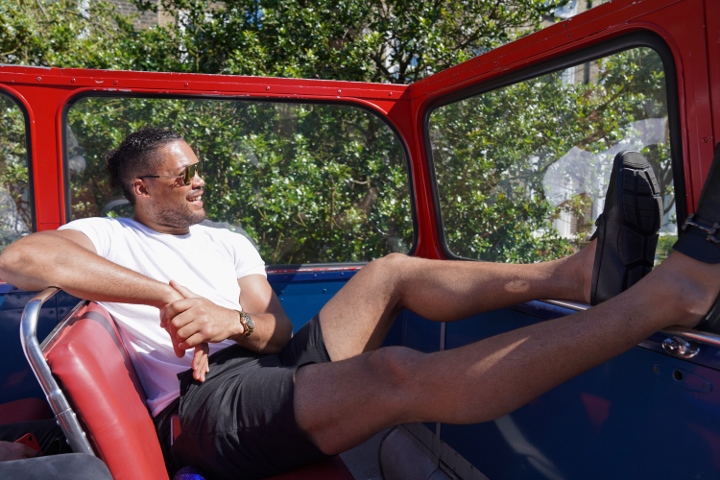 Putney’s Joyce is currently ranked number two by the WBO, but will move into their mandatory position after September’s proposed Joshua v Oleksandr Usyk clash. 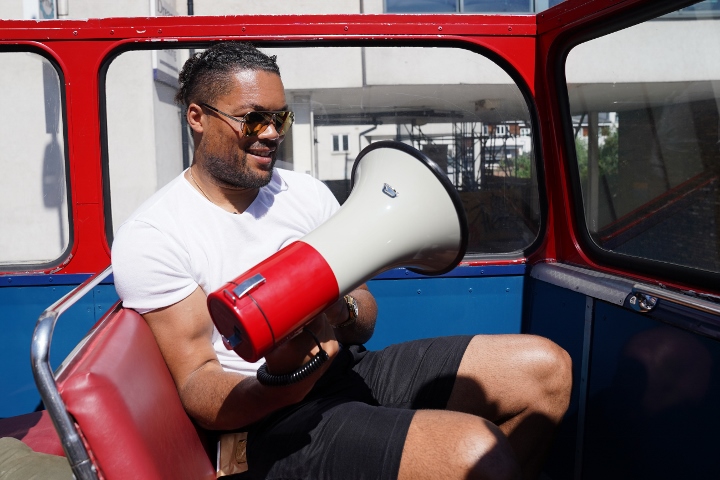 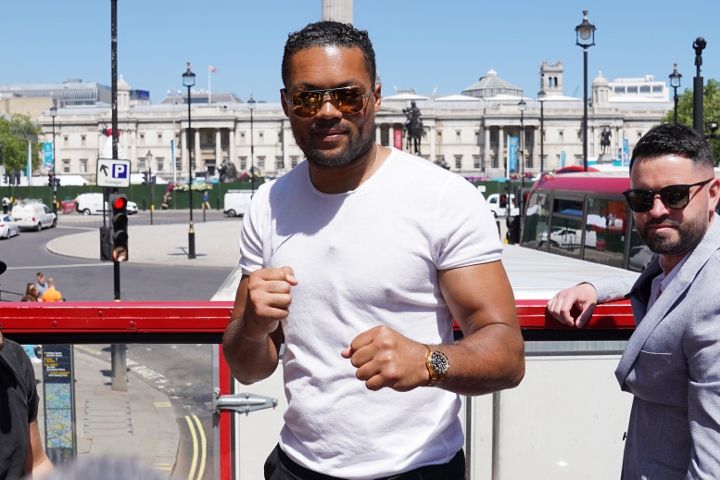 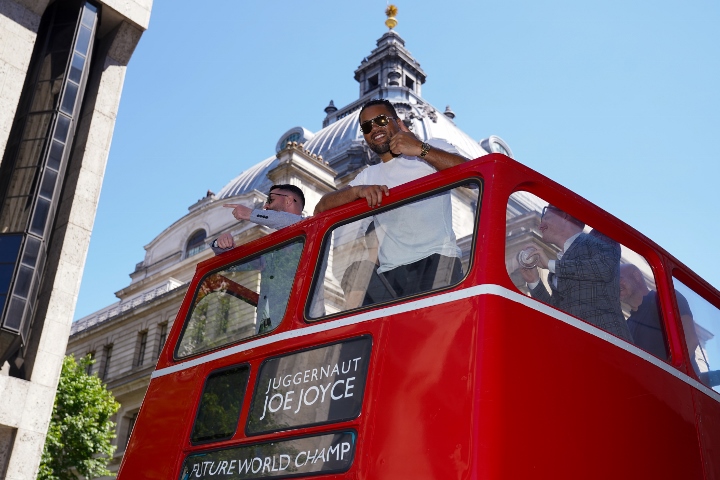 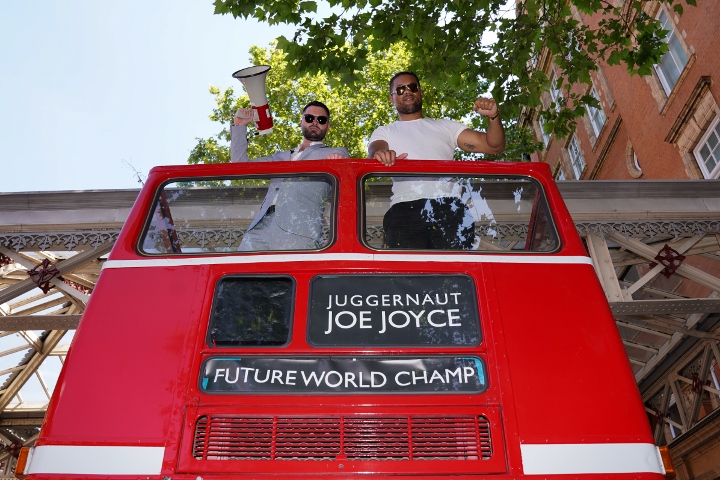 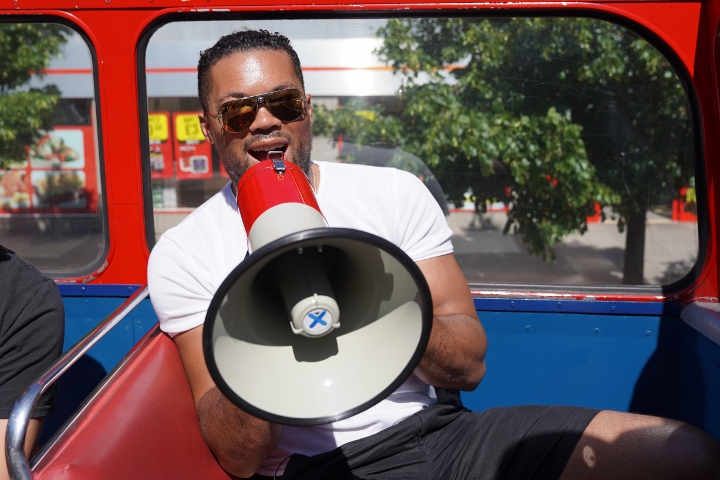 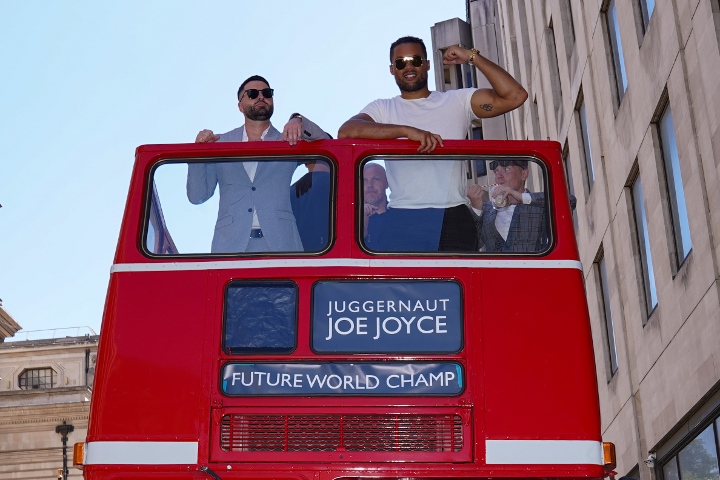 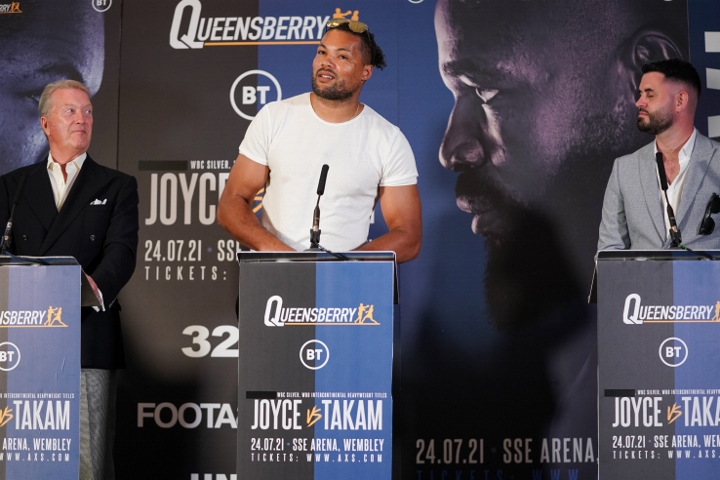 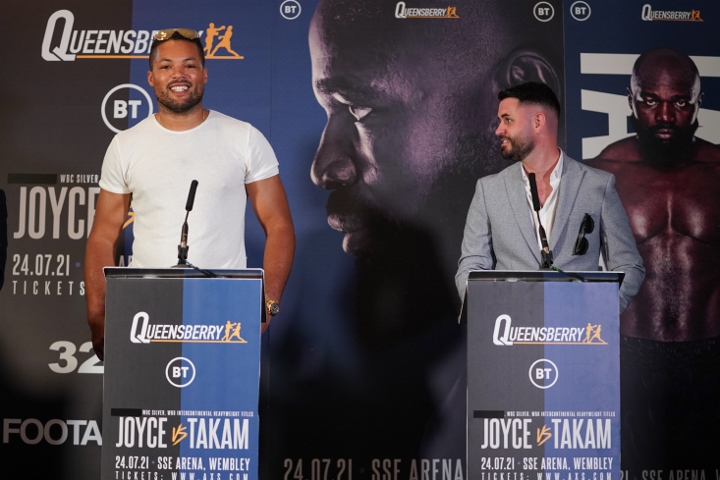 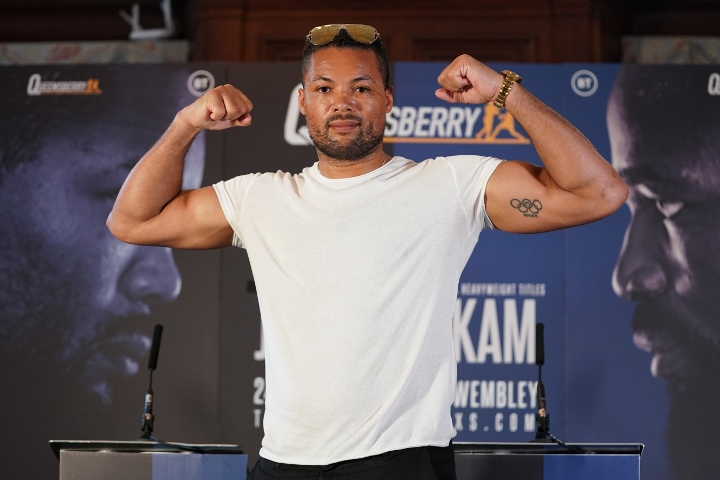 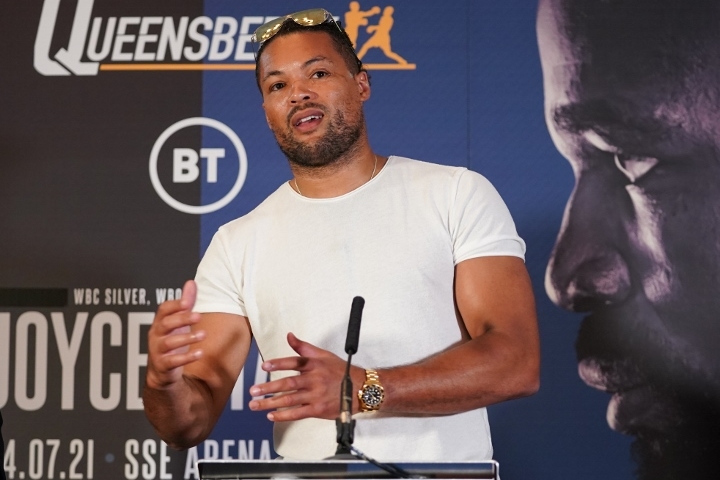 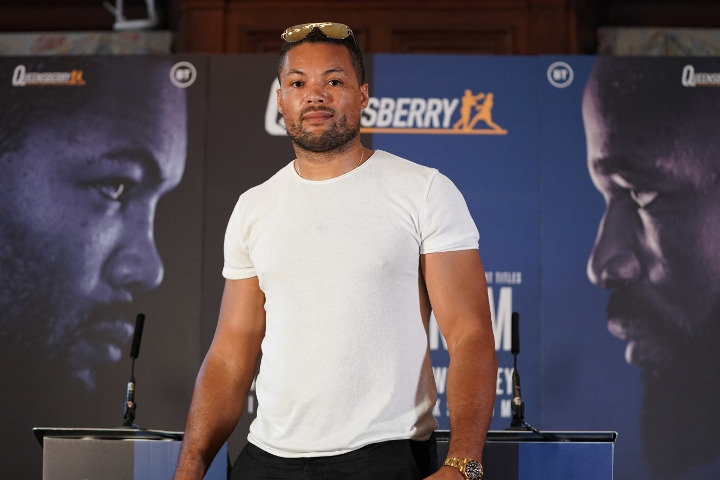 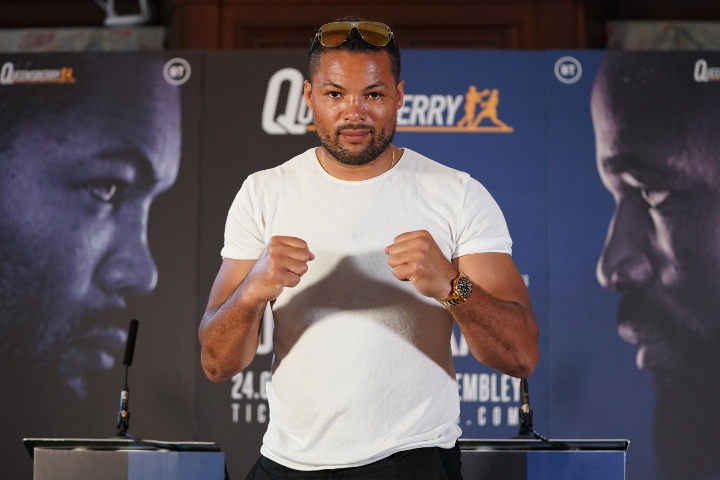 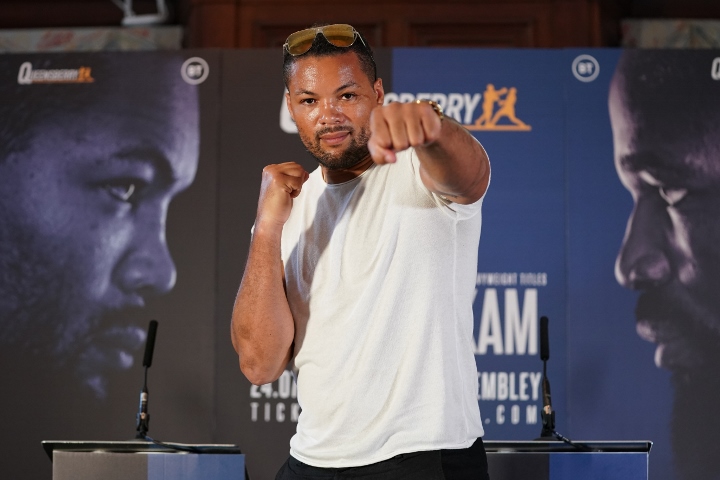 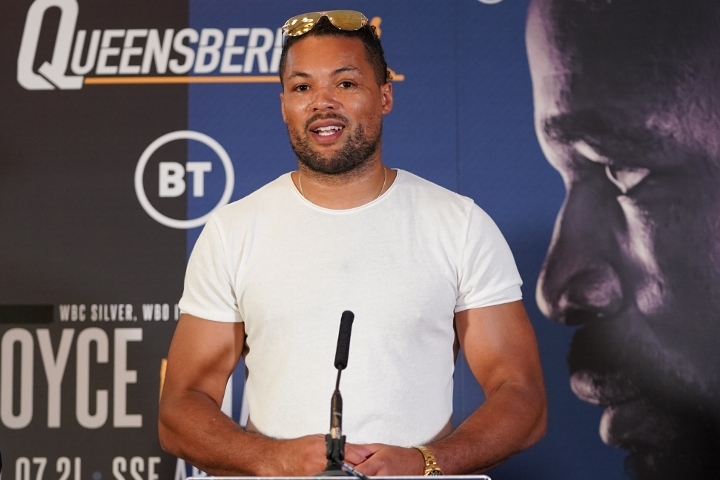 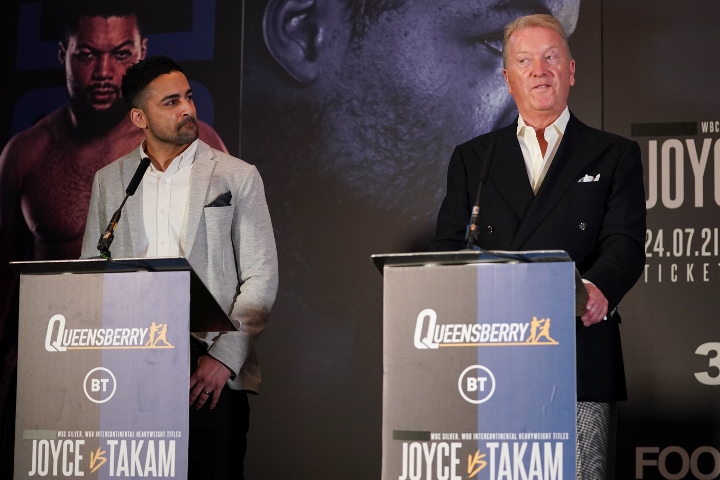 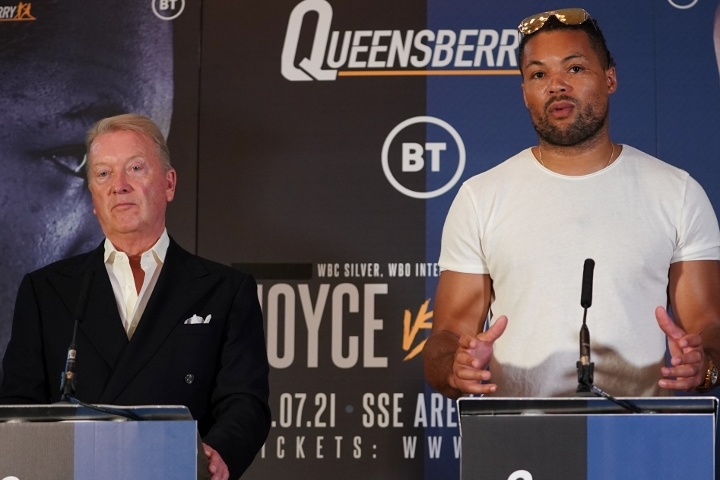 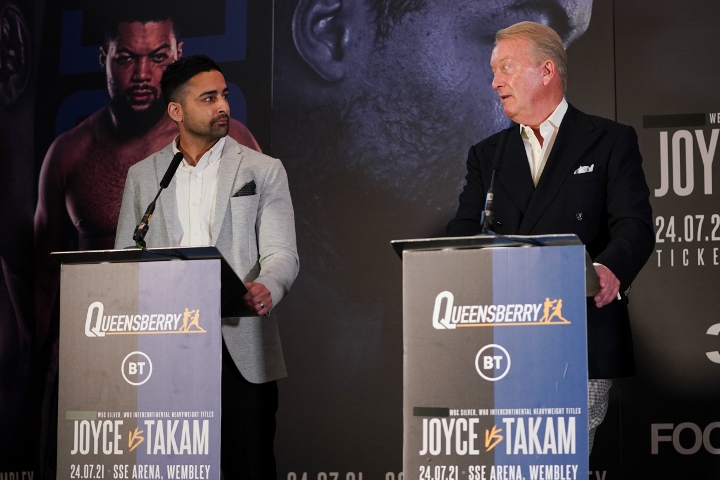 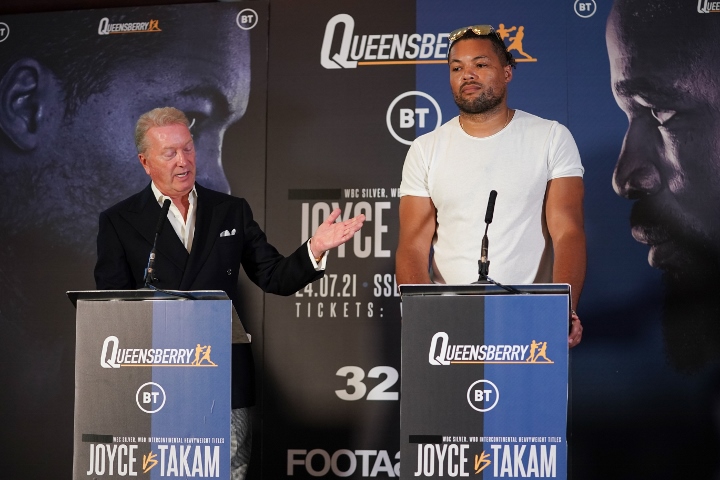 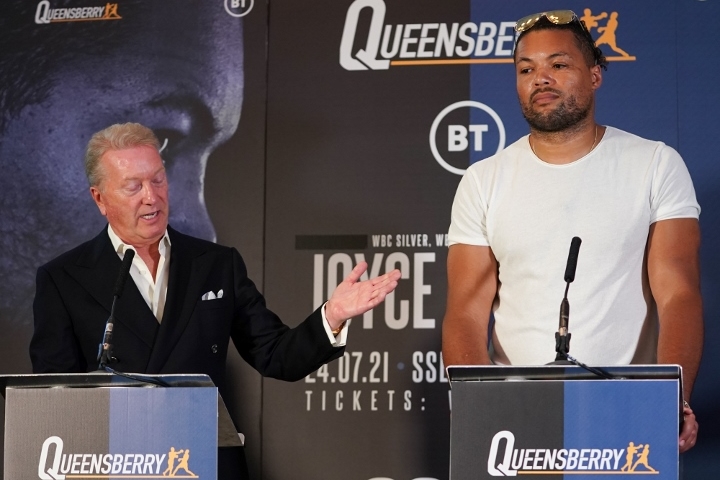