Former two-weight World champions Jessie Vargas and Humberto Soto will clash in a vital showdown for their World title ambitions on a blockbuster bill at The Forum, Los Angeles on Friday April 26, live on DAZN in the US and on Sky Sports in the UK. (photos by Ed Mulholland)

Vargas and Soto will meet at 151lbs as they both look to add a third weight class to their World title CVs later in the year at Super-Welterweight.

Vargas (28-2-2 10 KOs) kicked-off the live American shows on DAZN in an entertaining Welterweight showdown with Thomas Dulorme in Chicago in October, with the fight ending in a draw. The Las Vegas man has now identified World honors at 154lbs as his next target, with Mexican talent and WBO ruler Jaime Munguia top of the hitlist as he defends his title against Dennis Hogan two weeks before Vargas and Soto meet, live on DAZN. 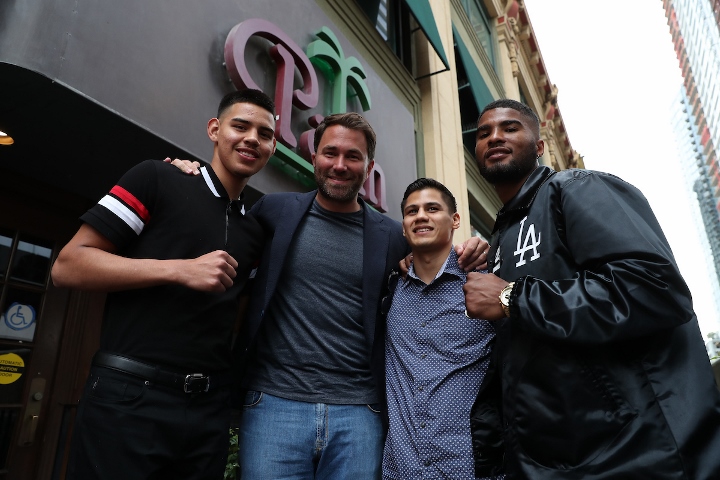 Soto (69-9-2 37 KOs) breathed new life into his career with a great win over Brandon Rios in a tear-up in his hometown of Tijuana, Mexico in February. The 38 year old is chasing the 70th pro win of his remarkable career, and could force his way into a clash with fellow countryman Munguia. 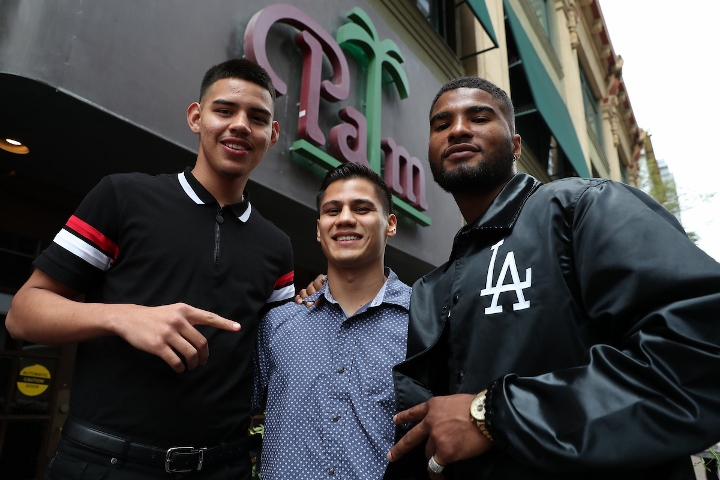 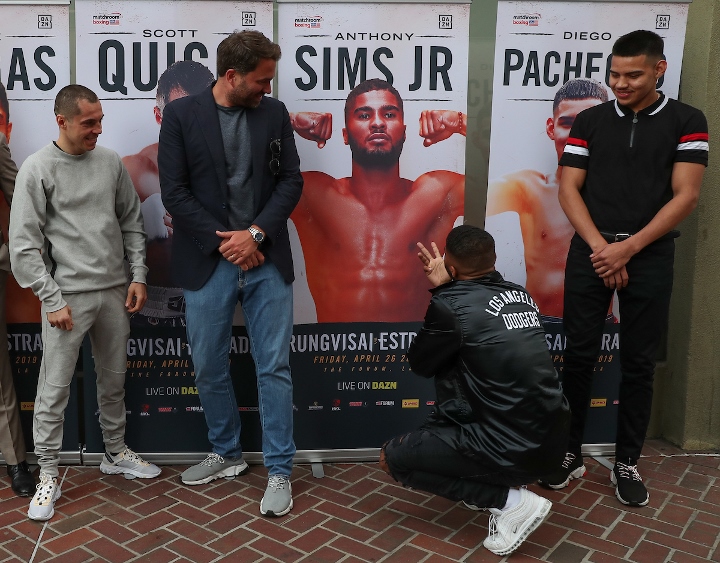 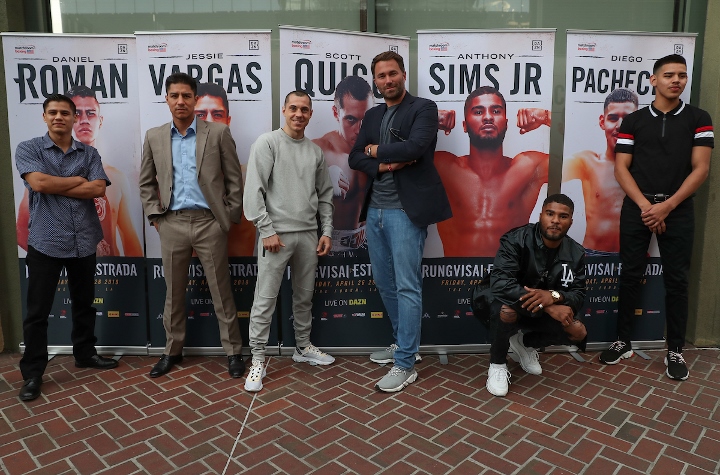 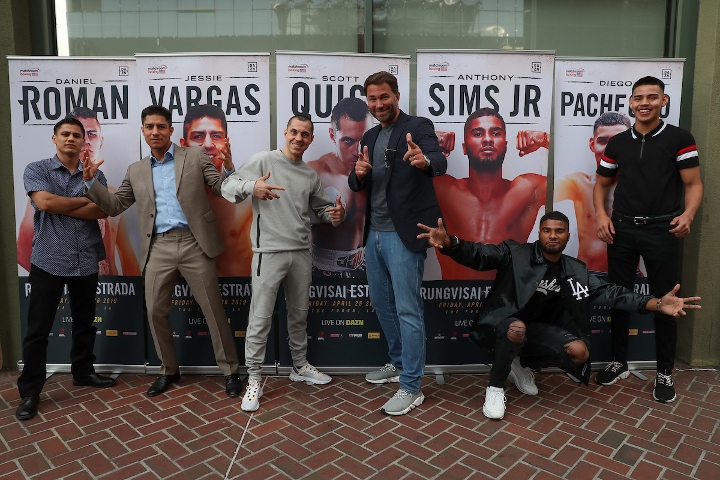 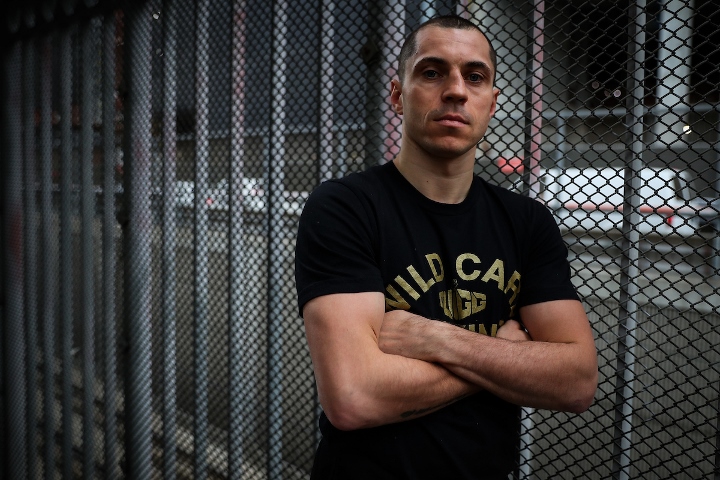 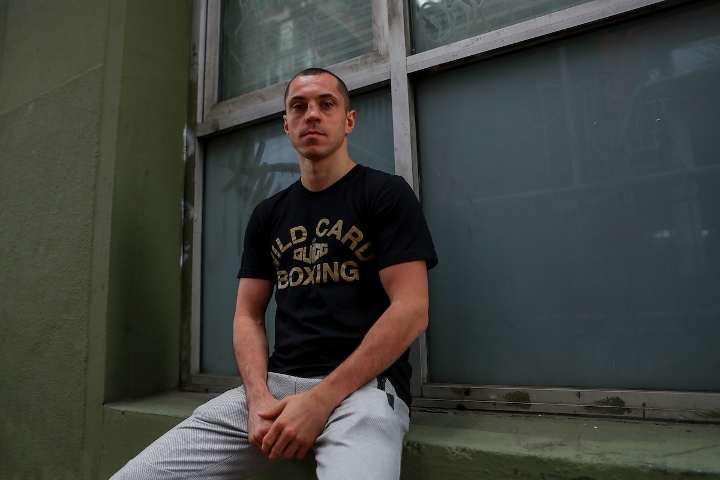 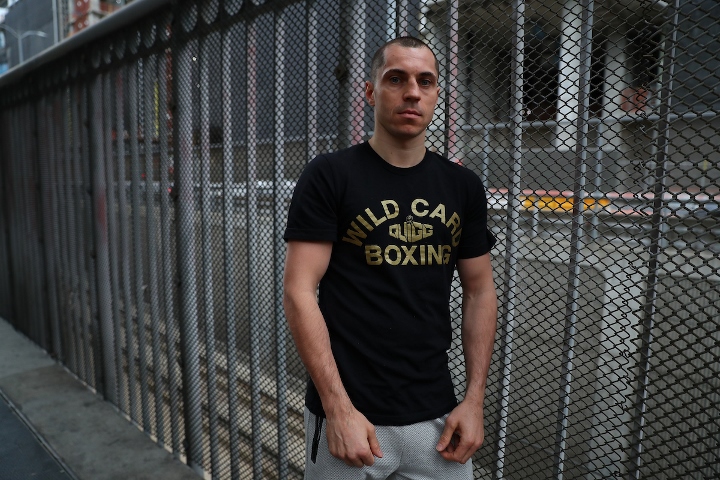 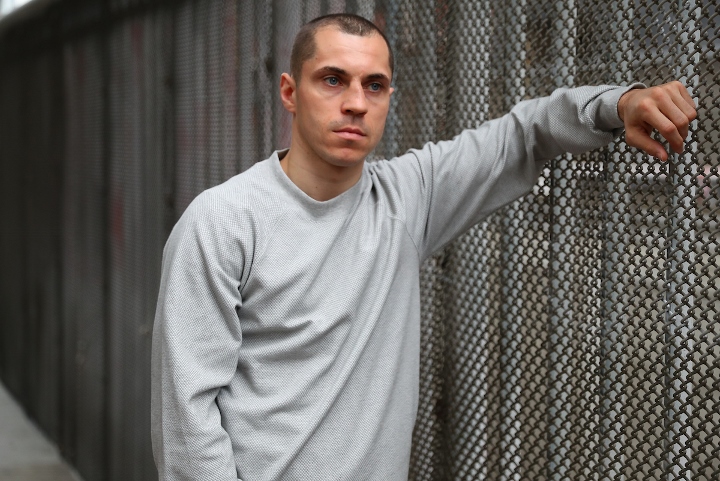 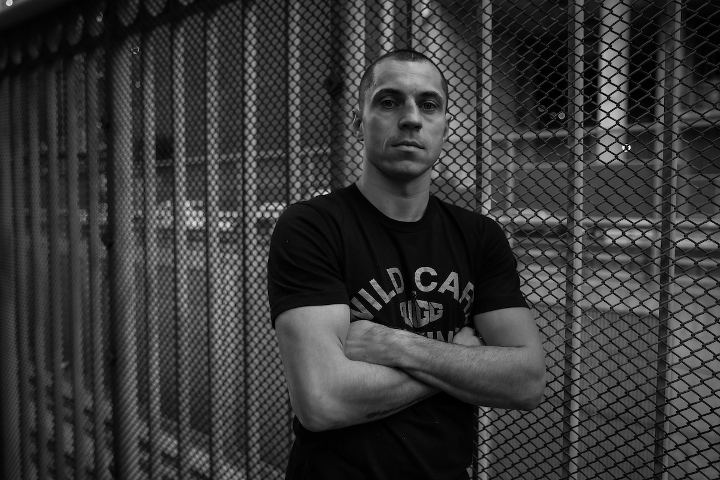 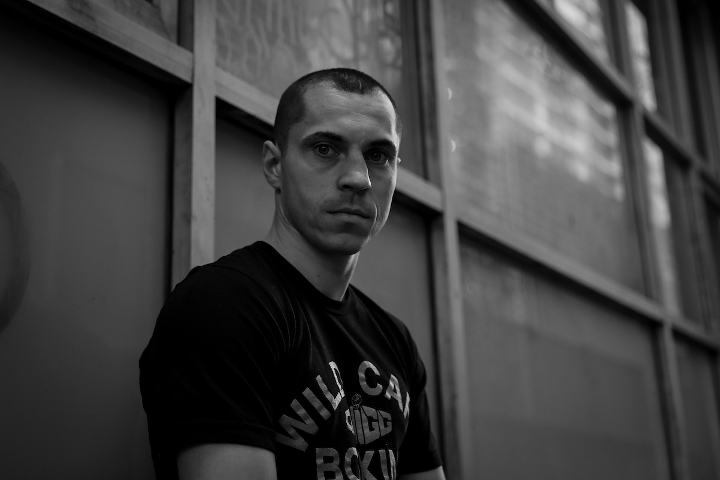 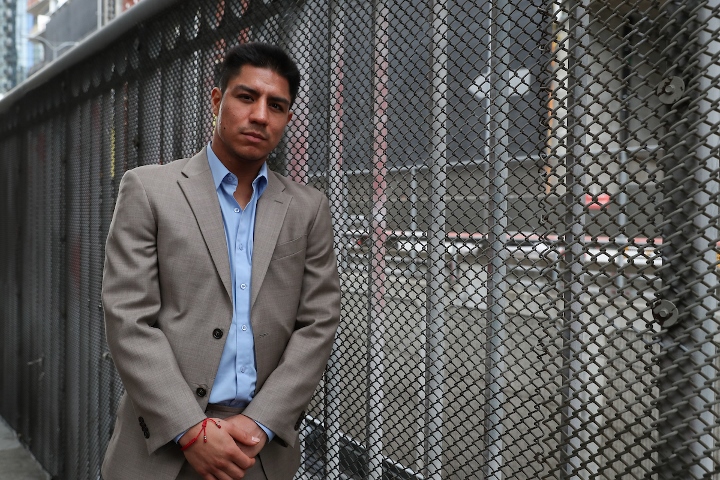 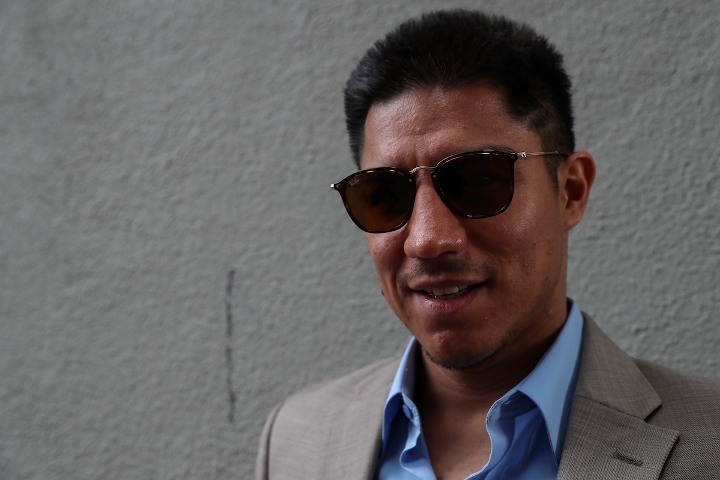 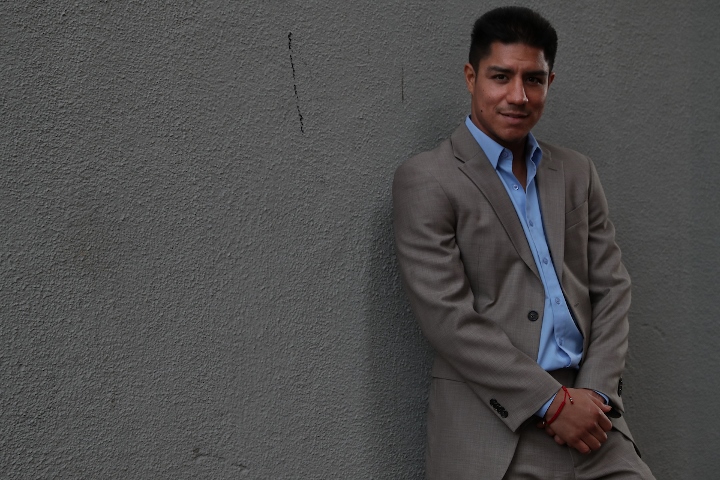 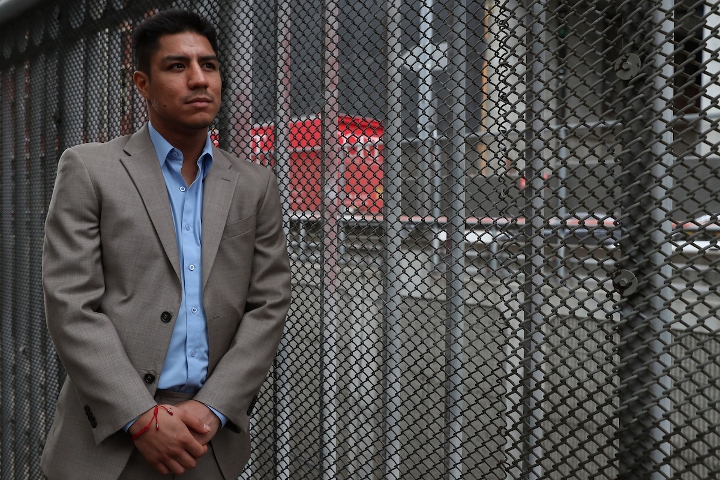 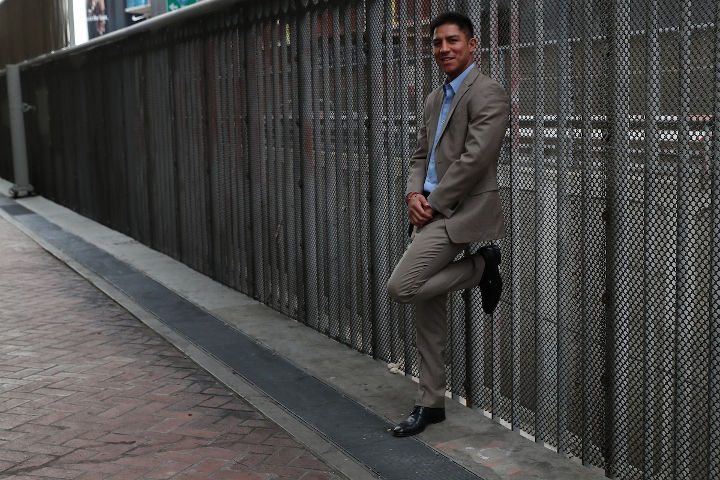 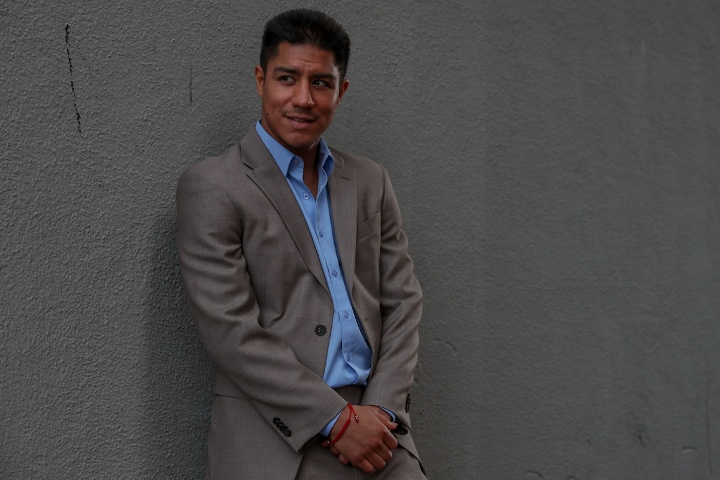 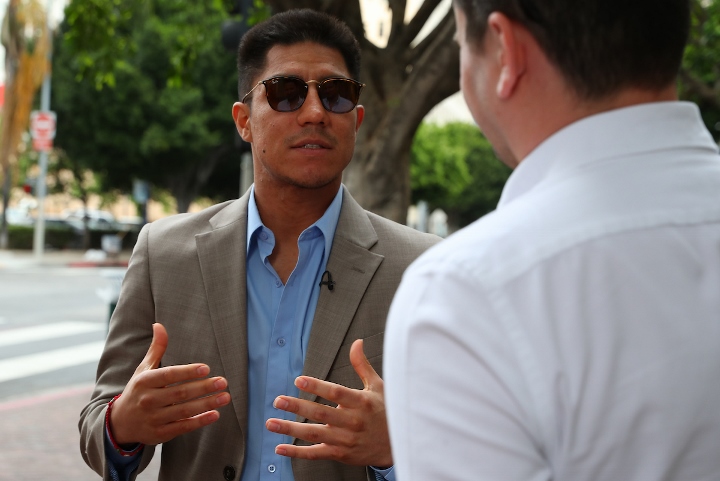 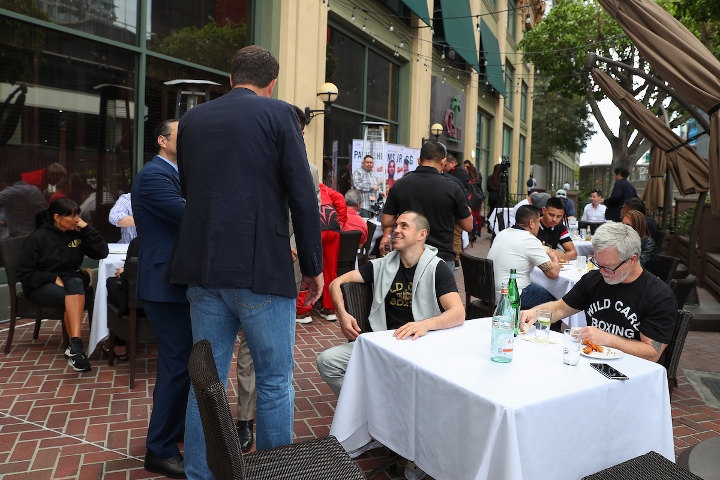 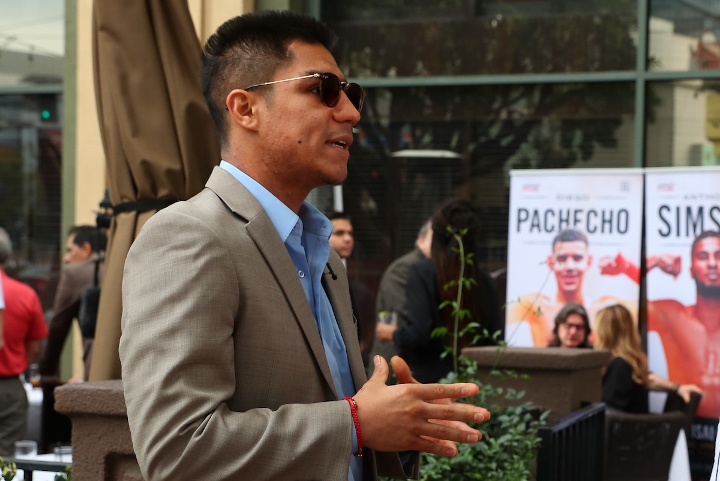 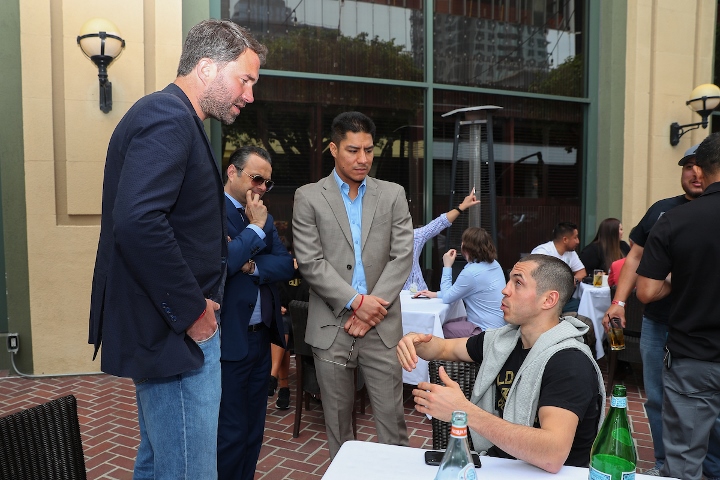 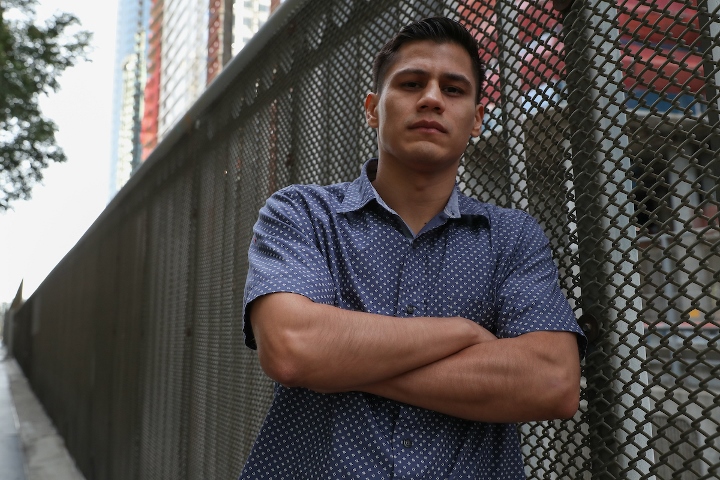 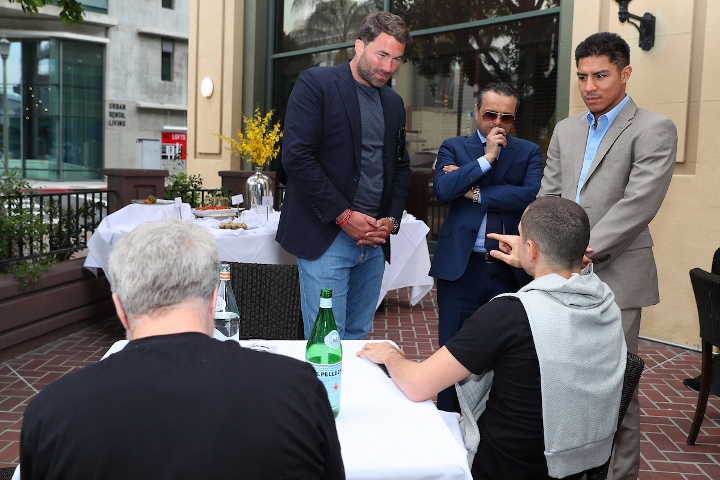 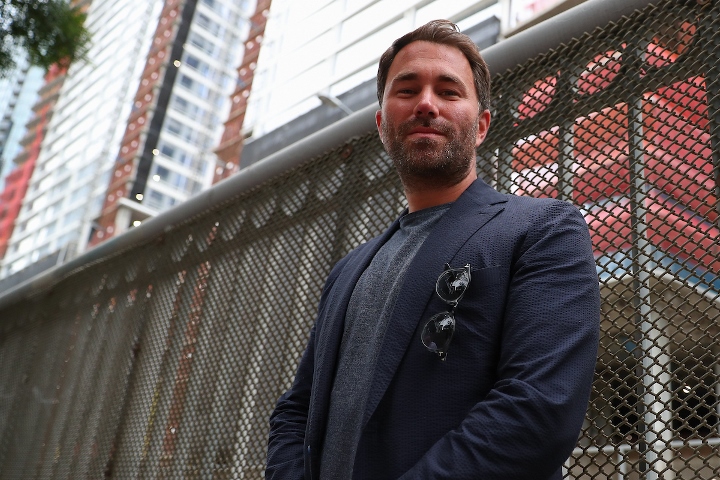 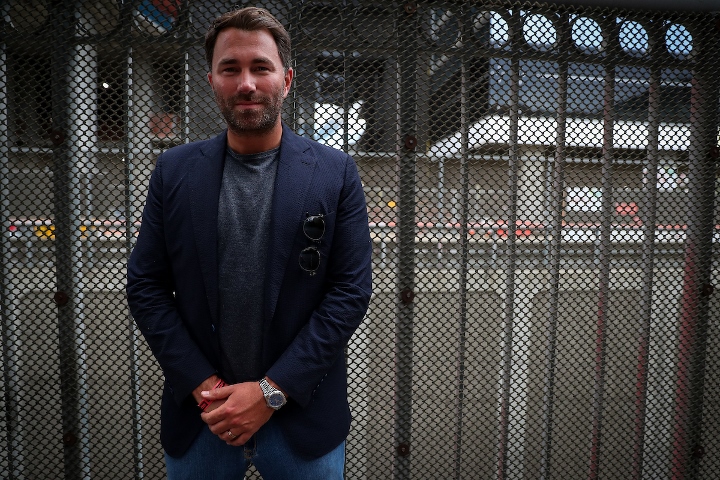 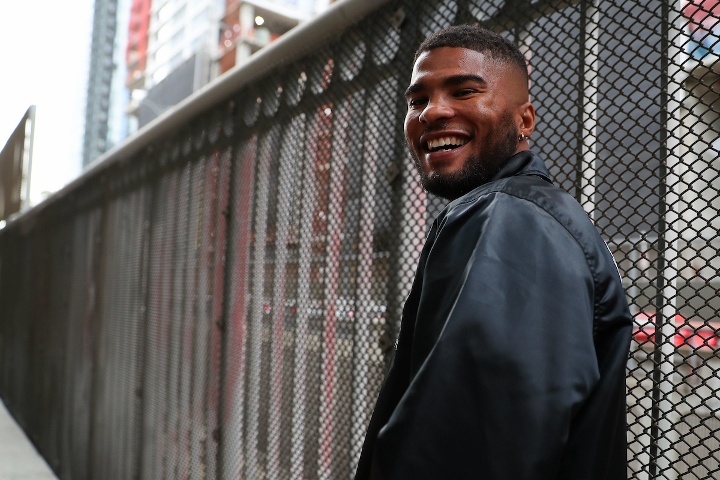 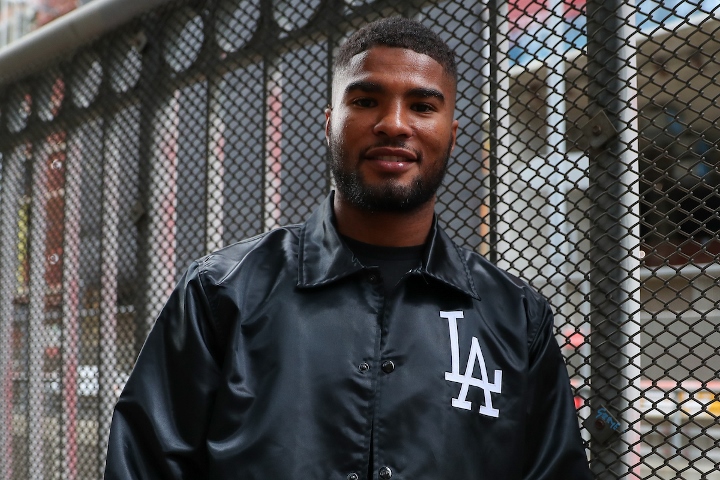 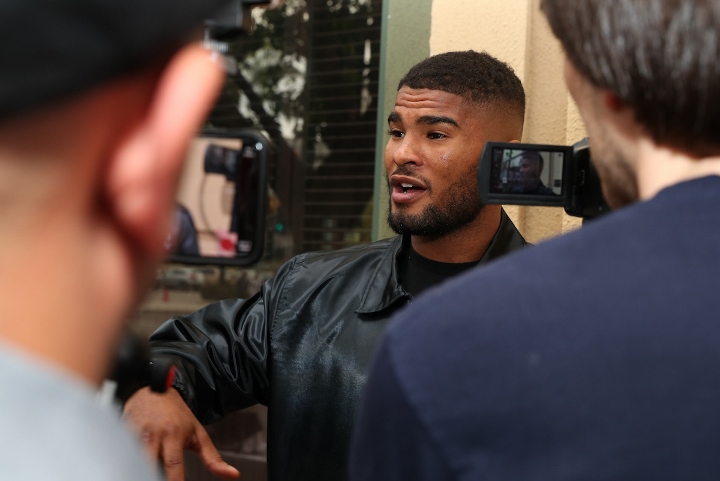 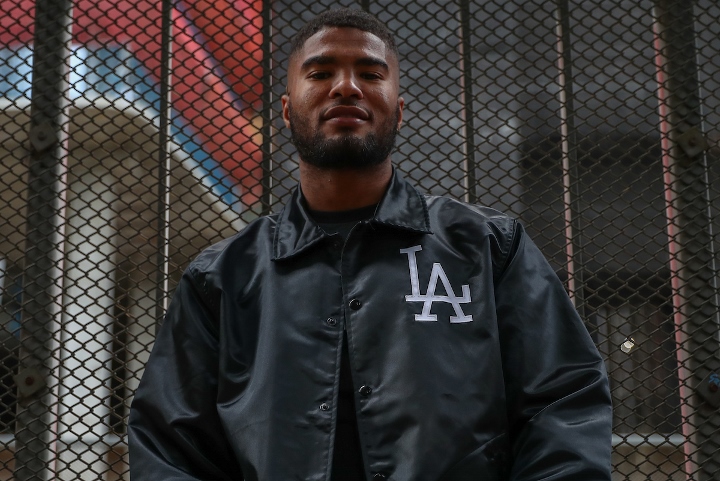