In a total mismatch during which Charlo won every round and knocked down Hatley in the third with another right, Charlo moved to 29-0 with 14 knockouts. He never gave Hatley a chance to do any damage, and after the third, Hatley mostly was on the run. 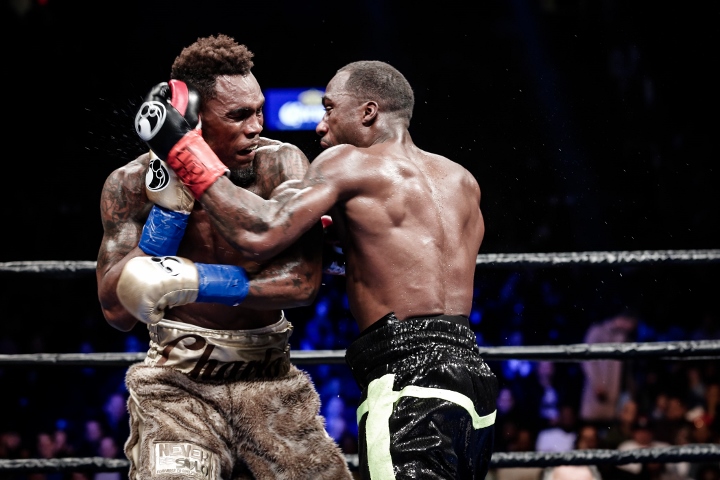 But he couldn't avoid that powerhouse right, and the knockout punch sent Hatley (26-2-1) straight to the canvas. His cornermen rushed into the ring along with fight doctors, and a stretcher was brought over. But Hatley got up woozily after several minutes and sat on a stool. 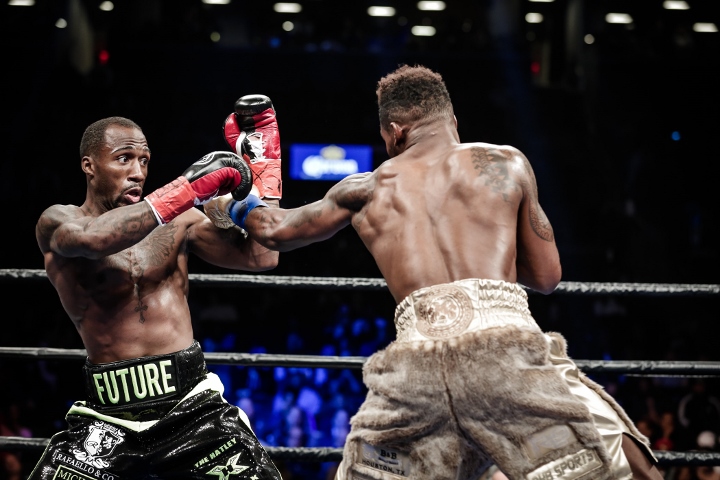 Meanwhile, the 26-year-old Charlo, of Houston, celebrated a rather easy defense of the crown he won from John Jackson last May. 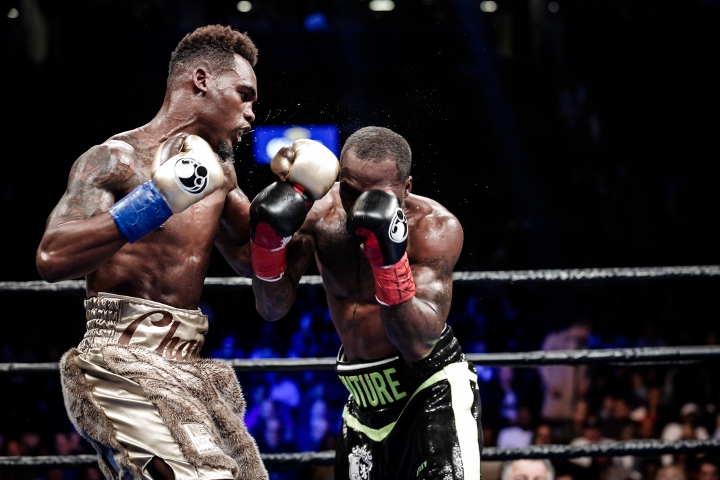 The crowd of 9,118 at Barclays Center stood nervously watching before realizing Hatley, 31, of Dallas, was OK. Then it cheered Charlo's strong performance.

''I used that jab to set up the right hand,'' Charlo said. ''I knew Charles Hatley goes down and he gets back up - he's a warrior - and I knew I had to get in there and be a lion.'' 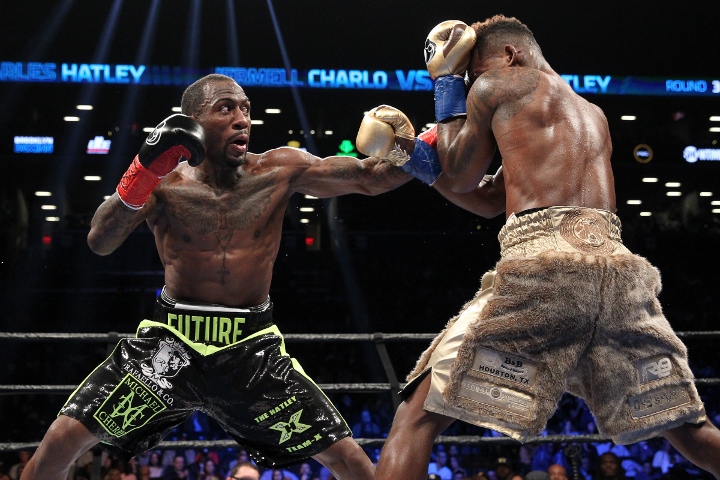 Earlier, Amanda Serrano, a local favorite fighting out of Brooklyn, took the vacant WBO women's bantamweight championship. She ran her record to 32-1-1 (24 KOs) by outclassing Dahiana Santana of the Dominican Republic and stopping her in the eighth round. 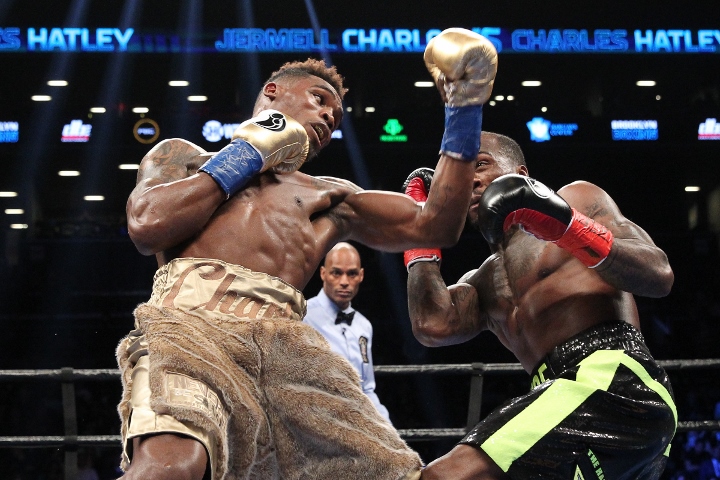 Serrano, 28, who was born in Puerto Rico, is the best female boxer to come out of the island. She carried a Puerto Rican flag into the ring, then kept Santana off-balance from the beginning. In her second fight this year - she outpointed Yazmin Rivas in January at Barclays - her pink gloves found their target most often when Santana (35-9) tried looping rights or lefts that missed. It was no contest.

Serrano was proclaimed a five-time champion after the win, but because new belts often are created in the women's version of the sport, that distinction is questionable. 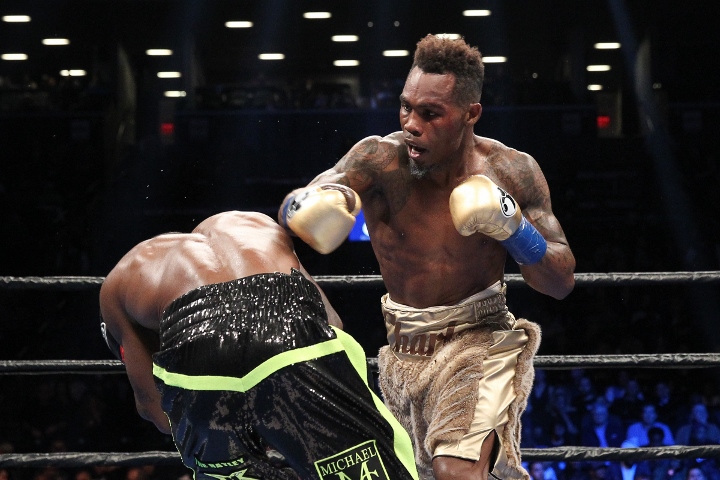 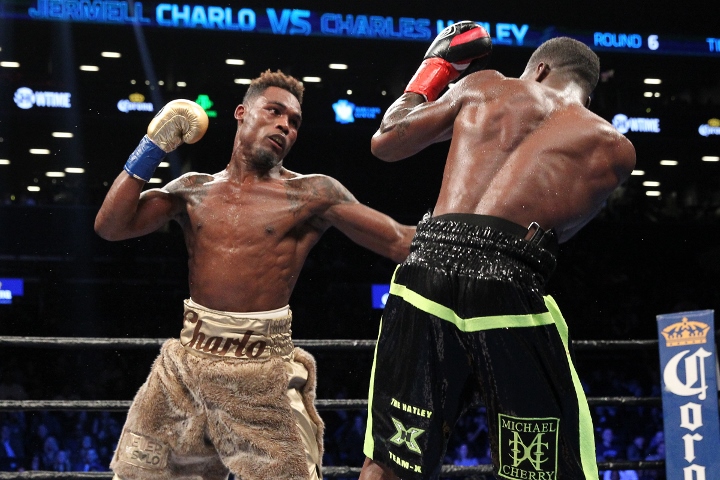 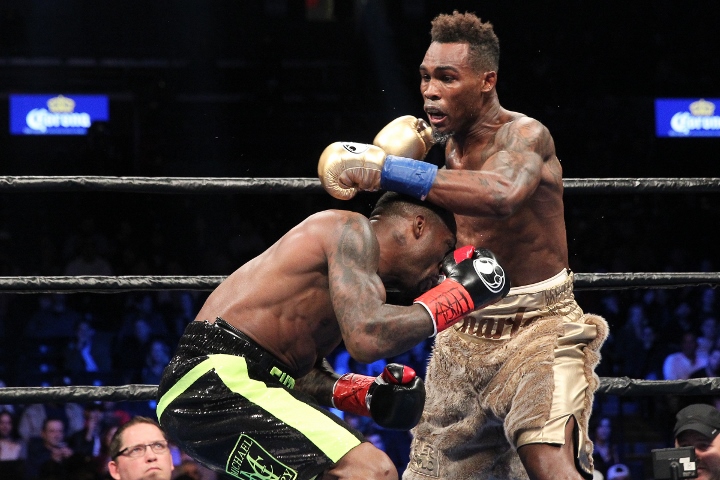 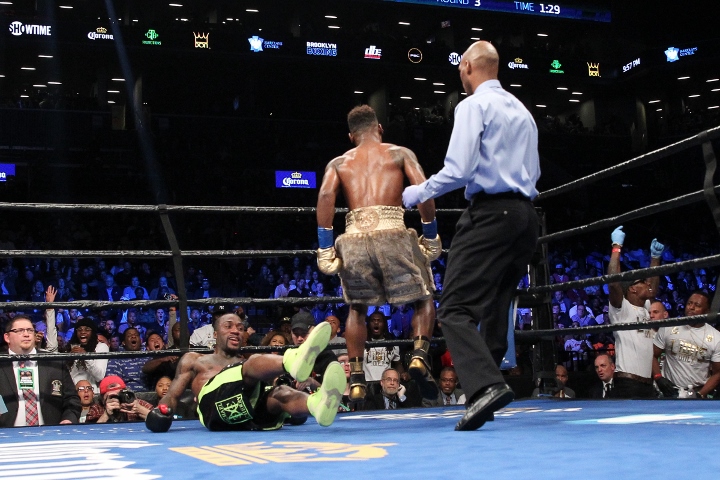 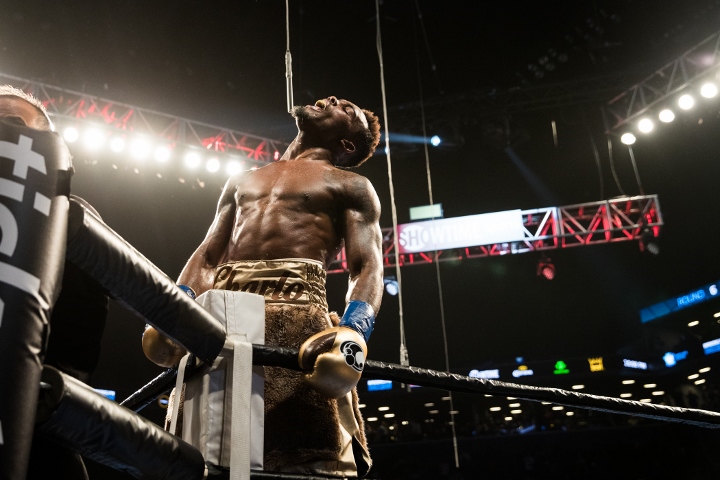 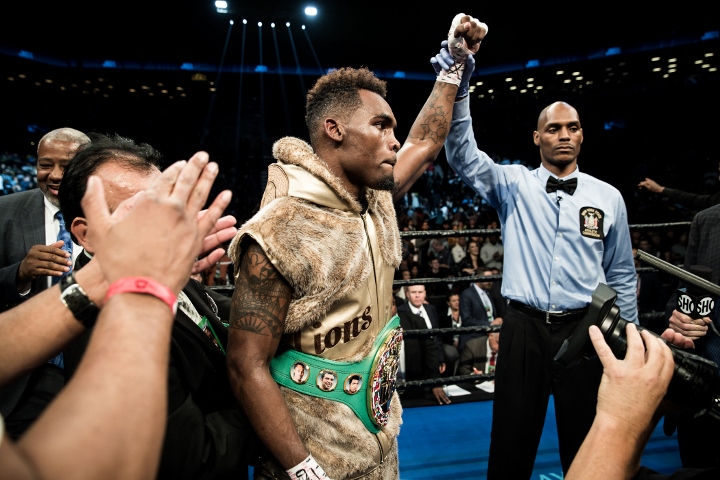 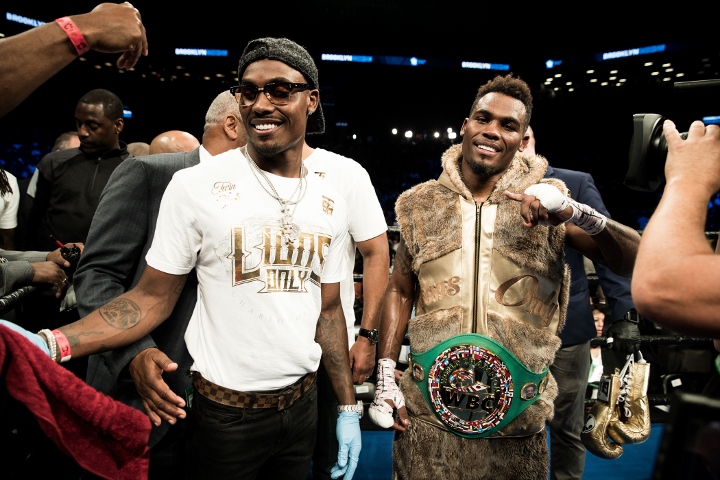