Hurd started the fight on the back-foot, using a sharp jab to tag an incoming Santana. Hurd's jab and combinations were picking Santana off in the second.

Santana was pushing forward, and landing punches here and there, but for the most part he was eating jabs and counters. 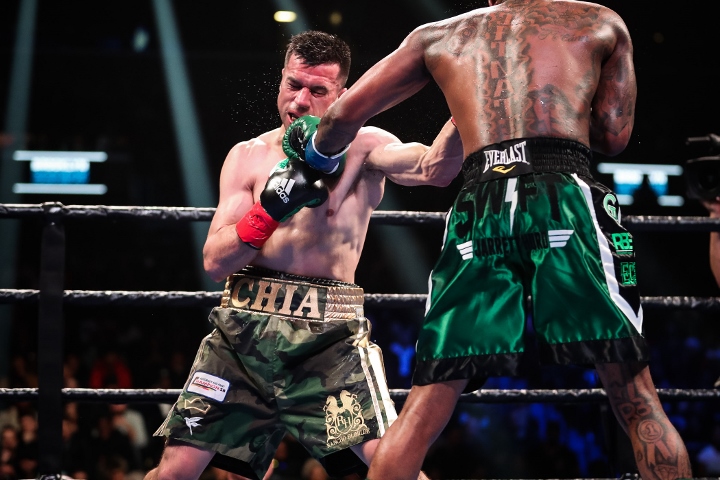 During the fifth, Hurd was standing his ground and fighting toe to toe with Santana. He was outlanding Santana and doing more damage. Hurd continued to outwork and outland Santana in the sixth and seventh. 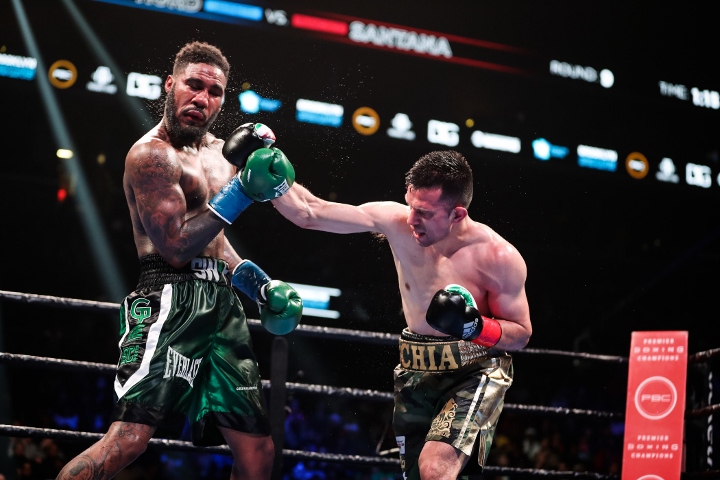 Santana was able to do better in the eight when Hurd seemed to take a round off. Hurd came out looking to do damage in the ninth, with Santana able to take the punches. 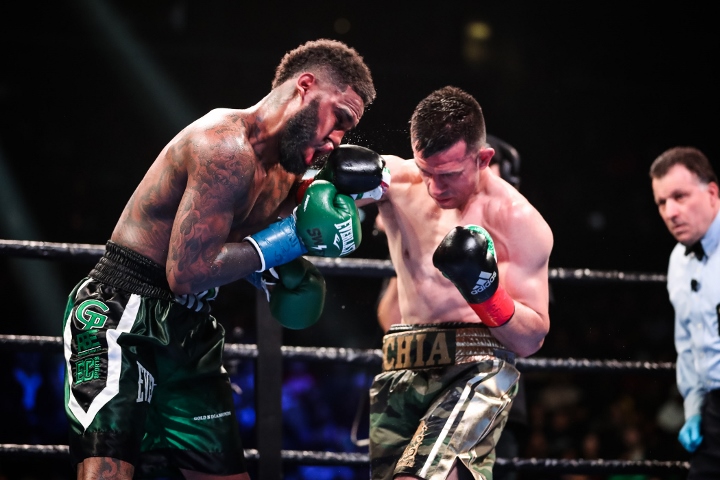 They were trading away in the tenth at close range, with both giving and taking solid punches. Several solid hooks sent Santana down, but not enough time was left to finish him off. 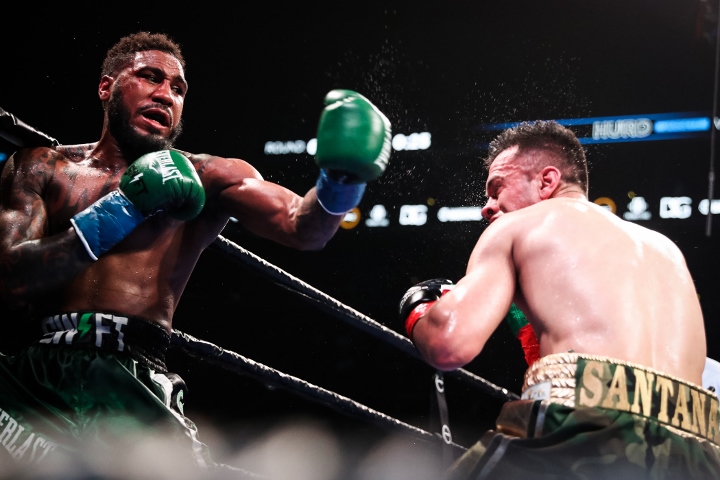 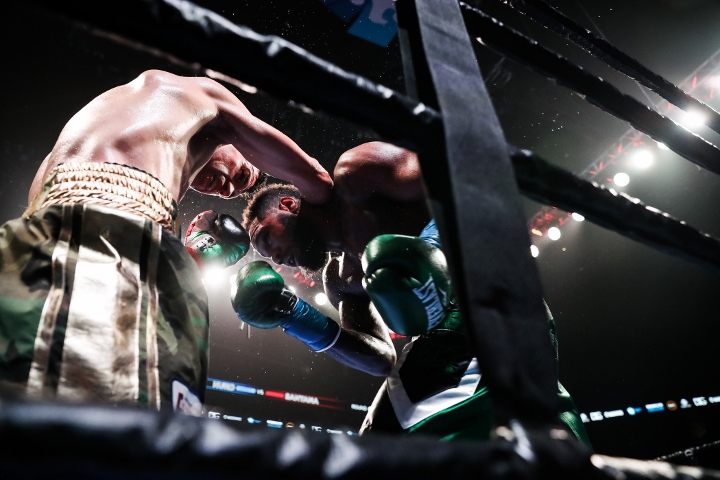 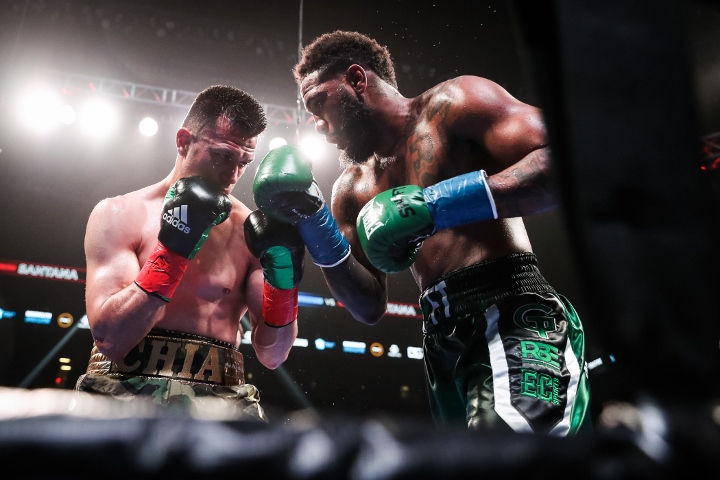 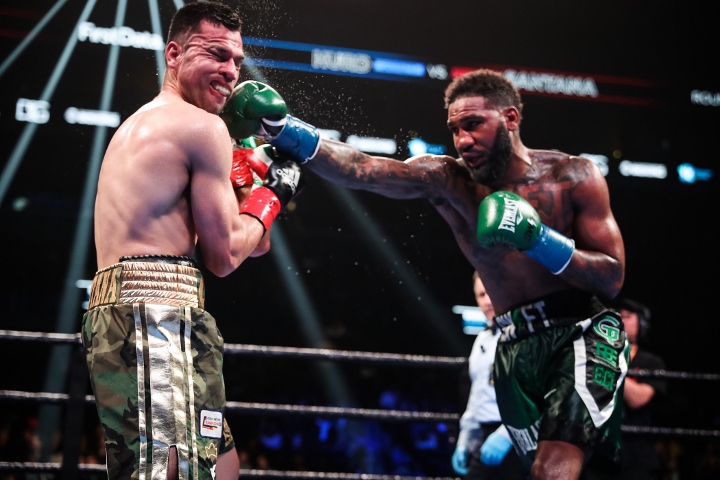 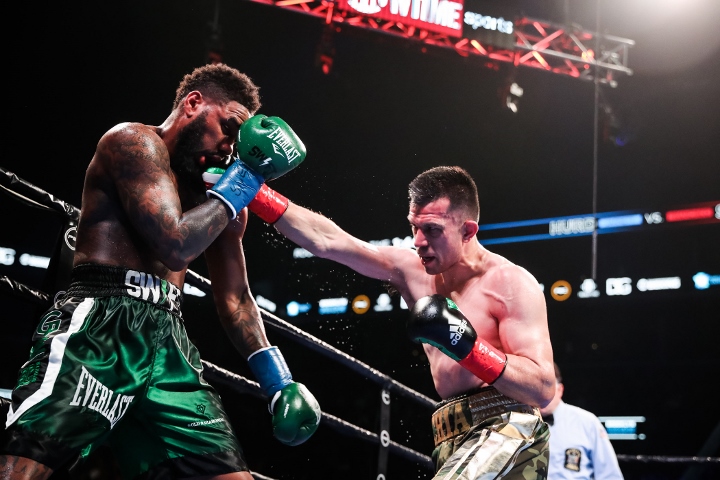 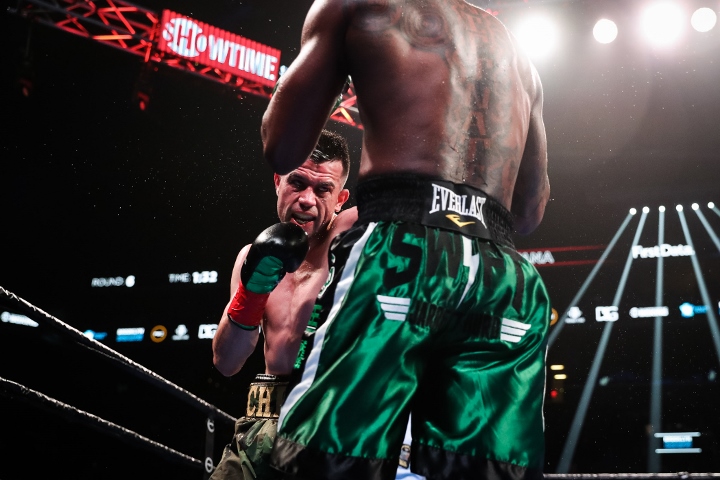 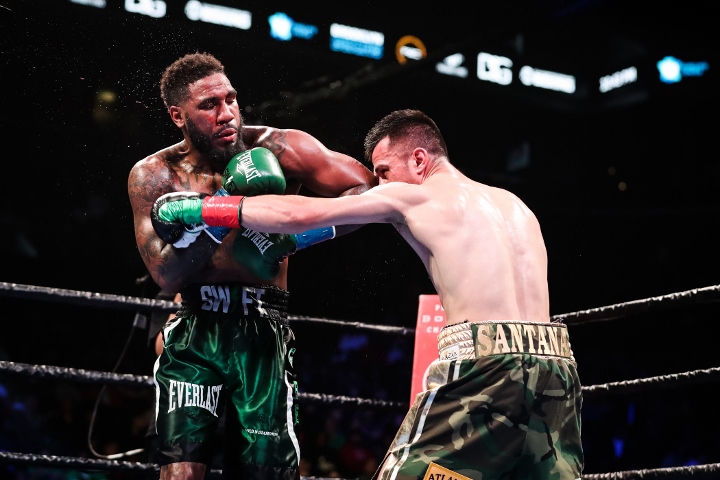 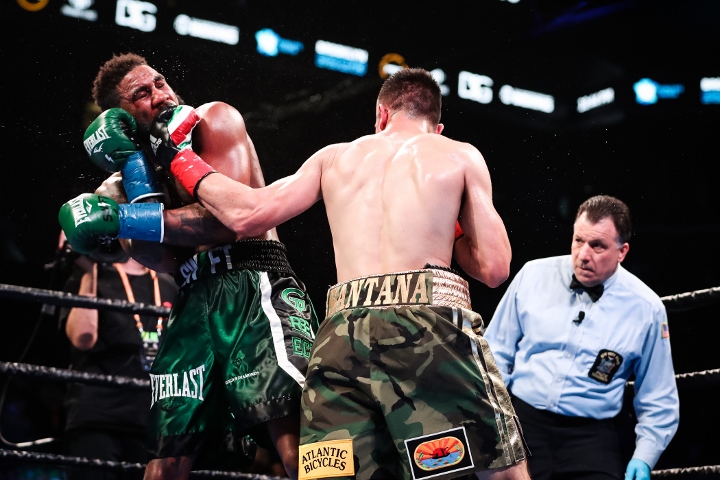 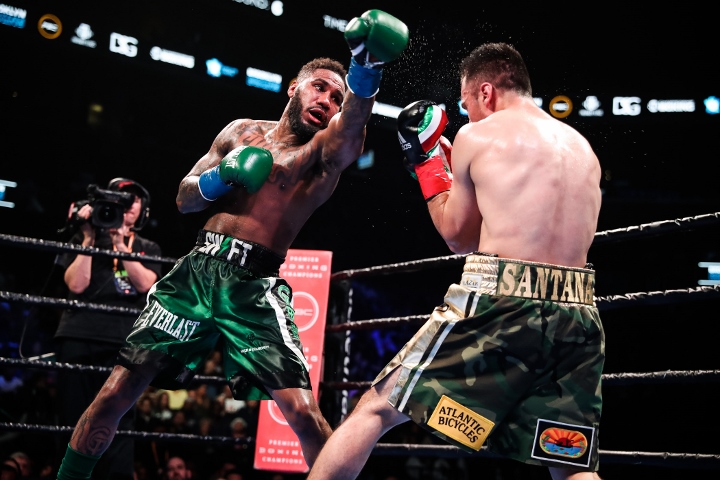 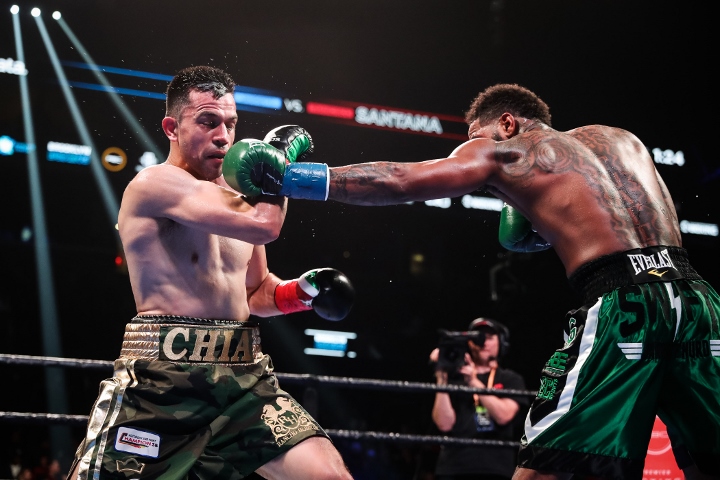 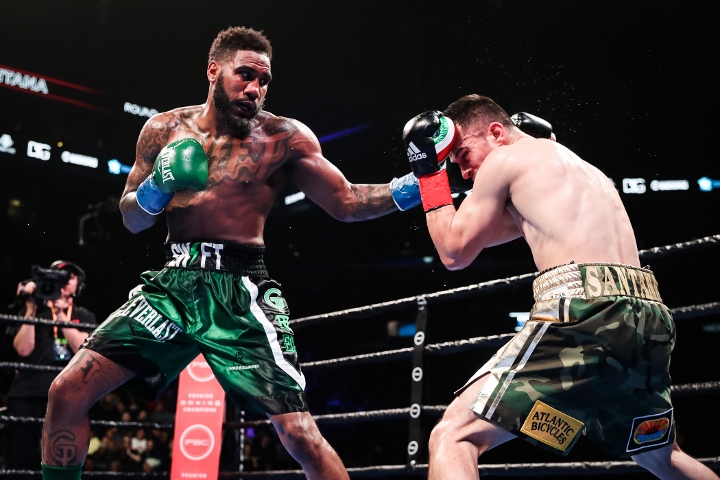 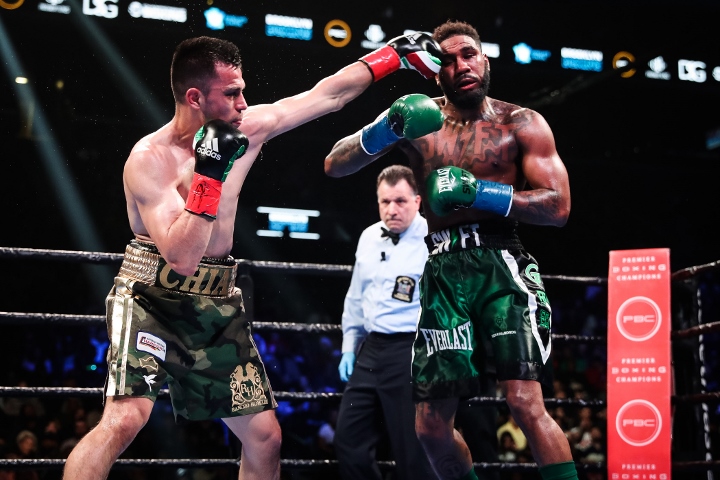 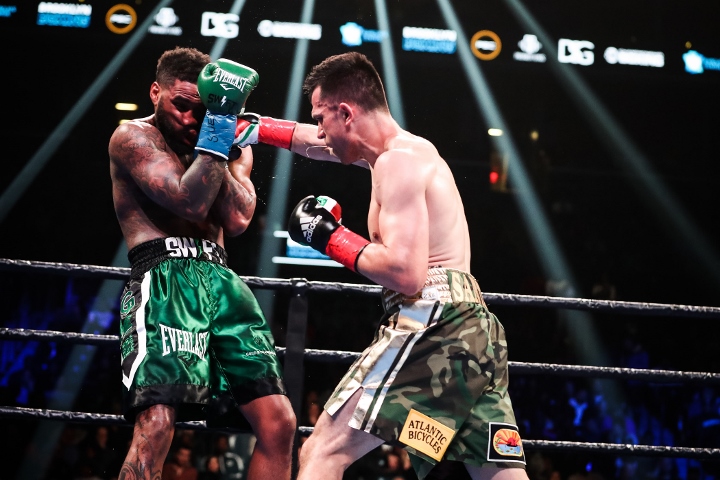 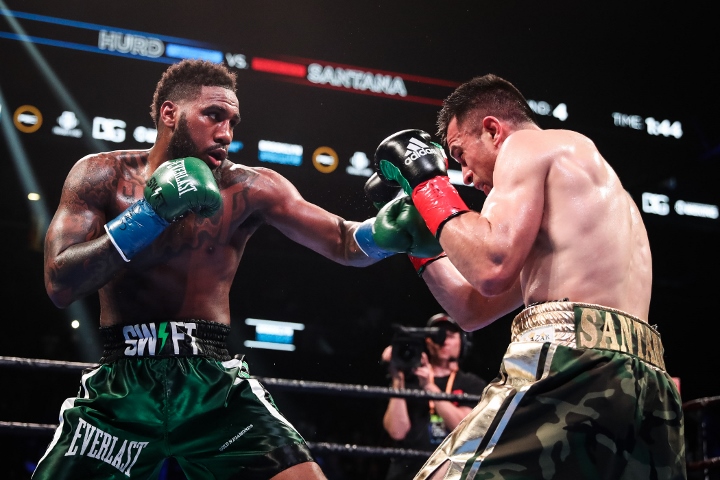 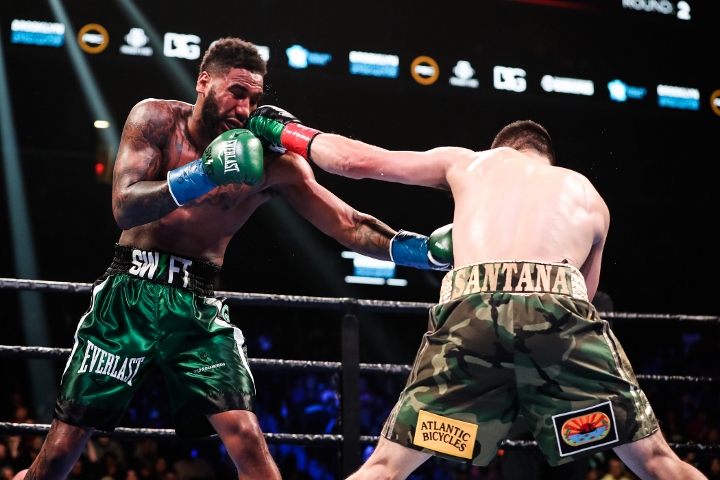 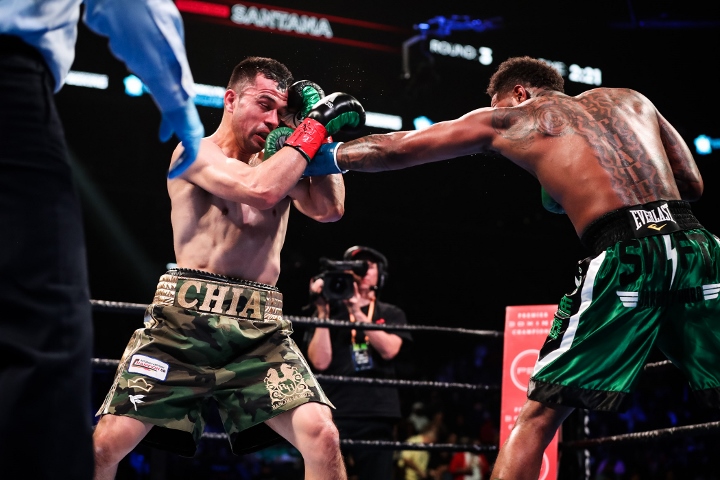 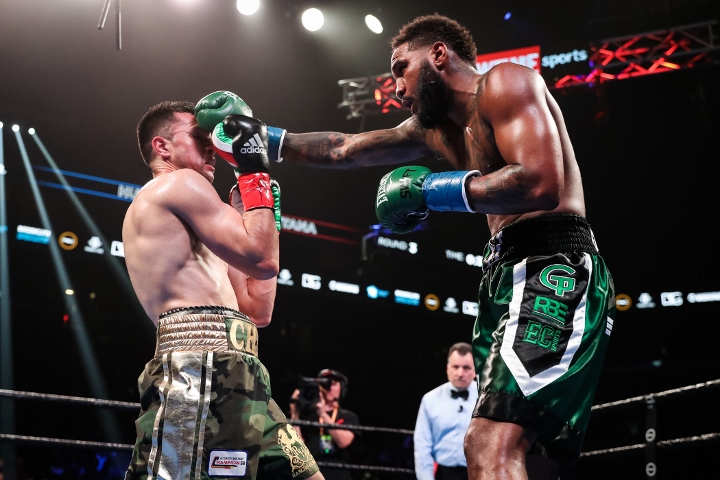 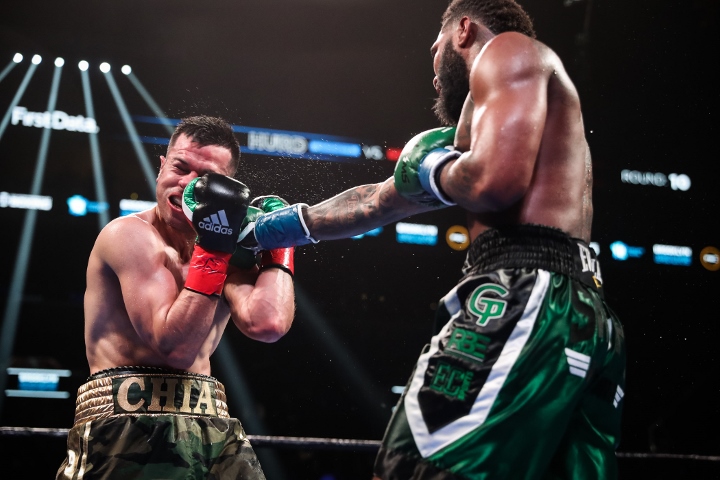 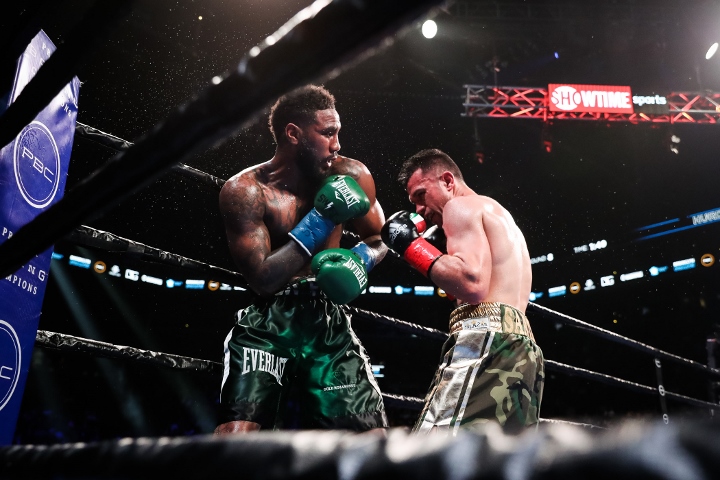 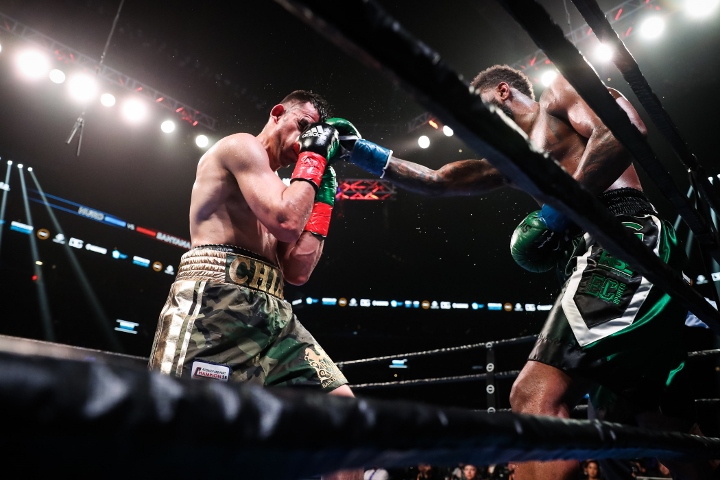 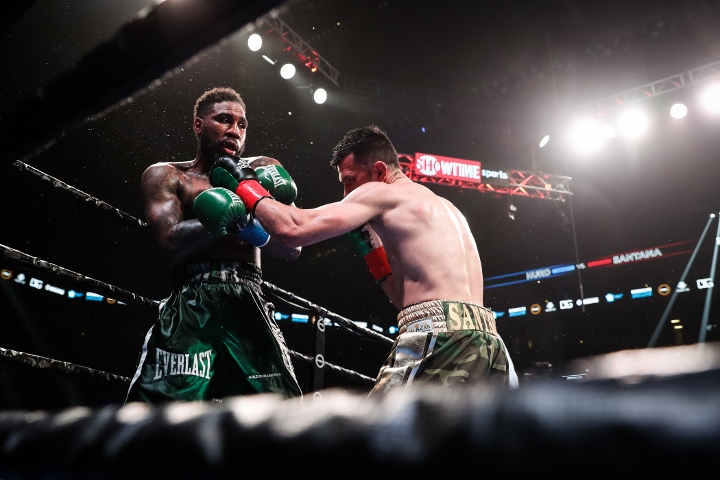 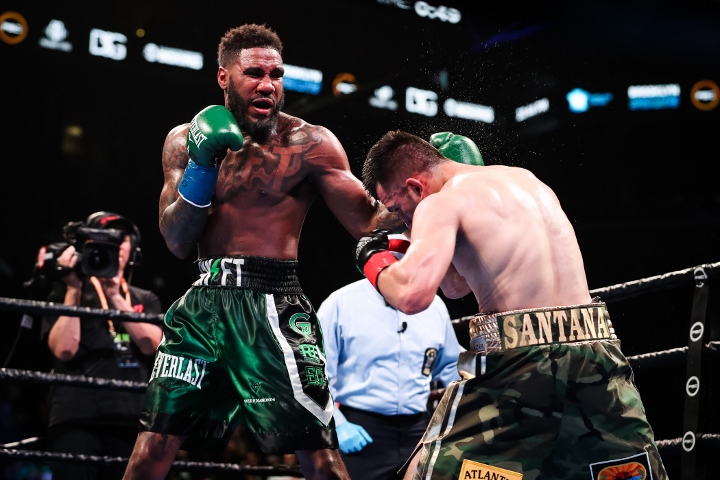 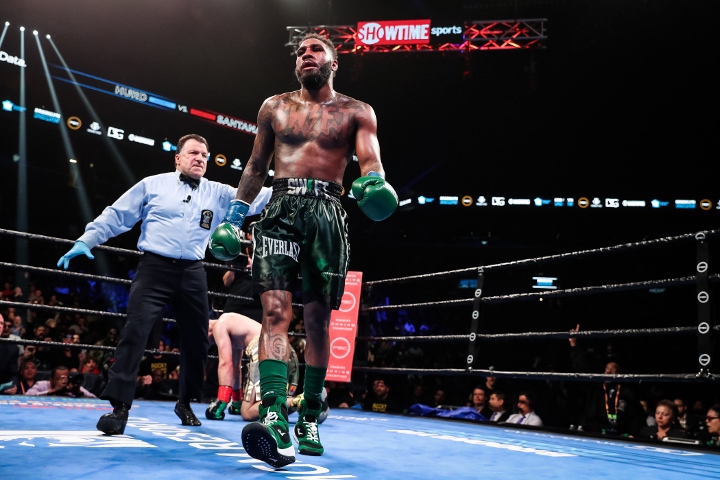 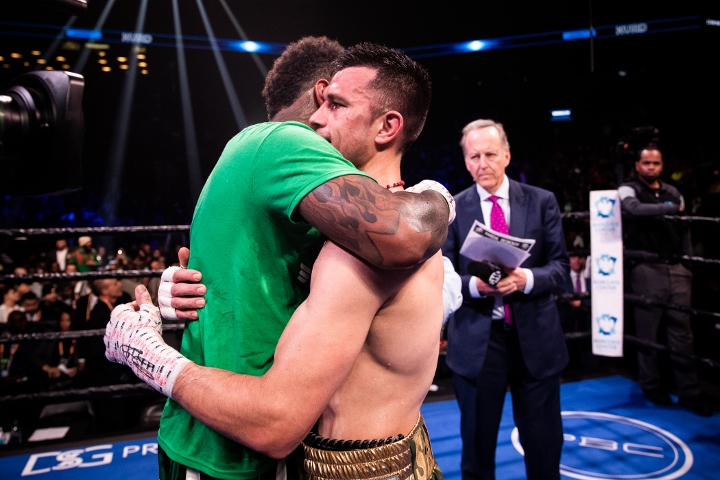 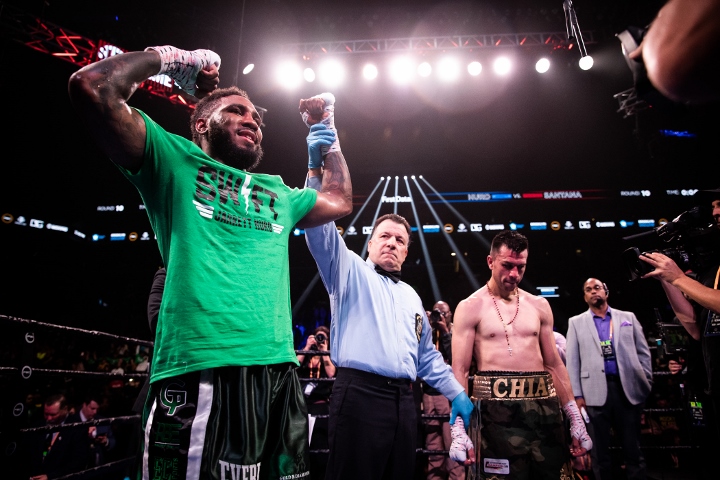