Tickets for the event go on sale Thursday, March 28 at 12 p.m. ET and can be purchased through Ticketmaster (ticketmaster.com). 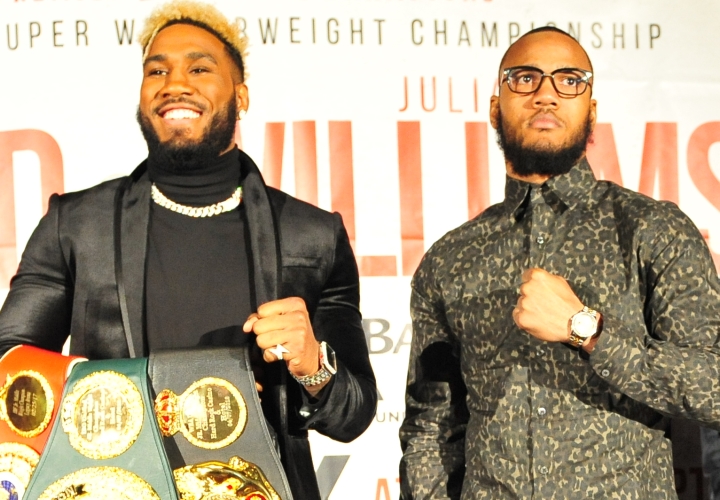 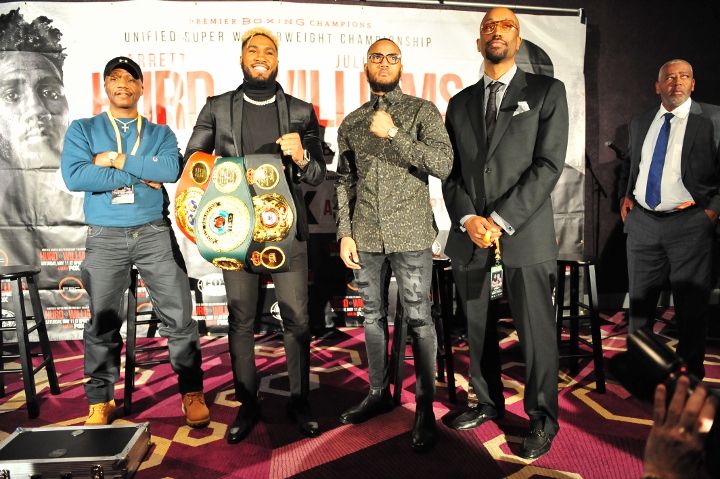 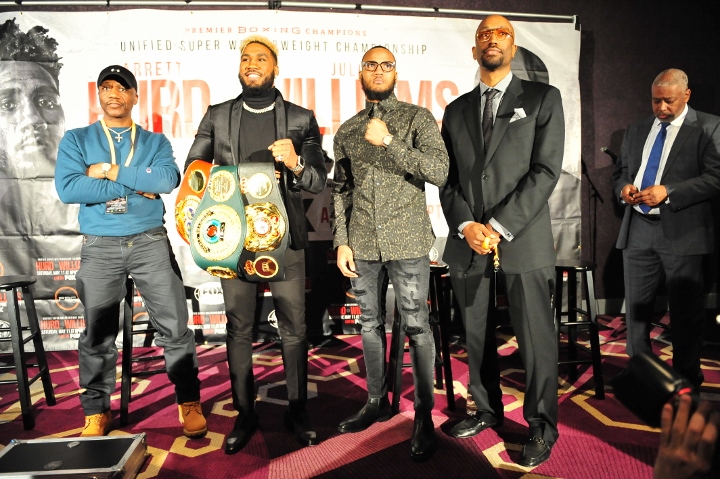 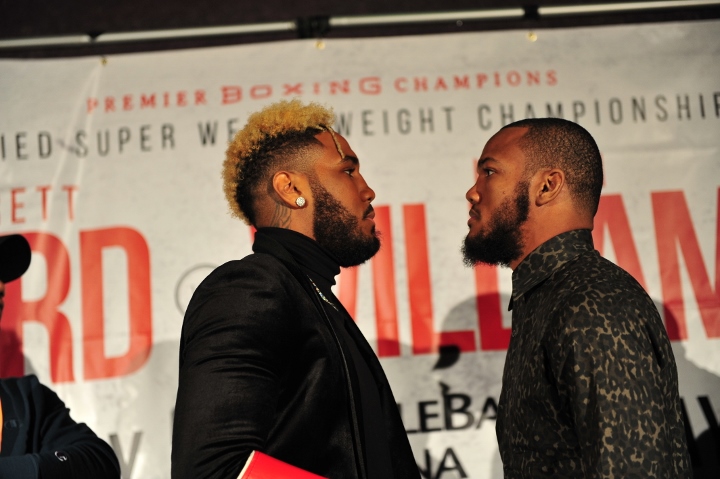 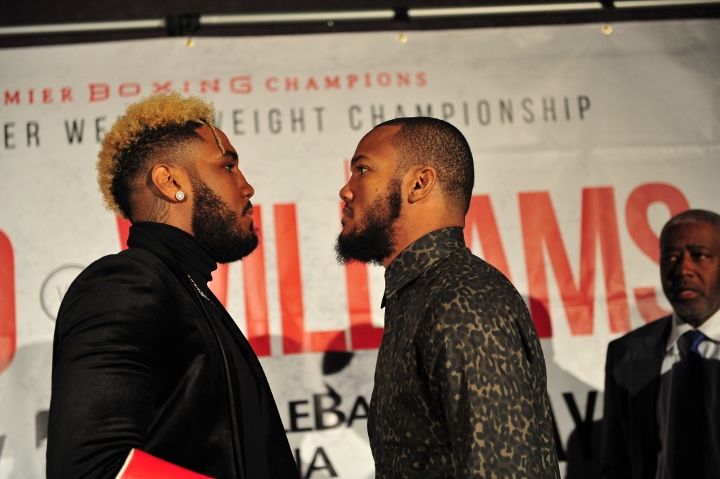 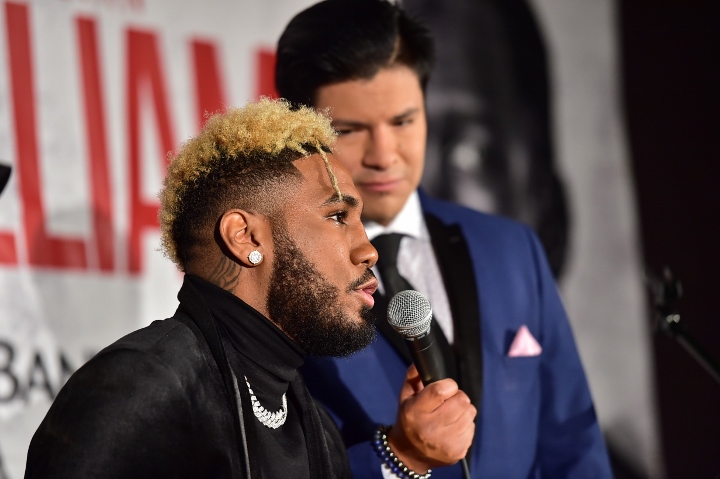 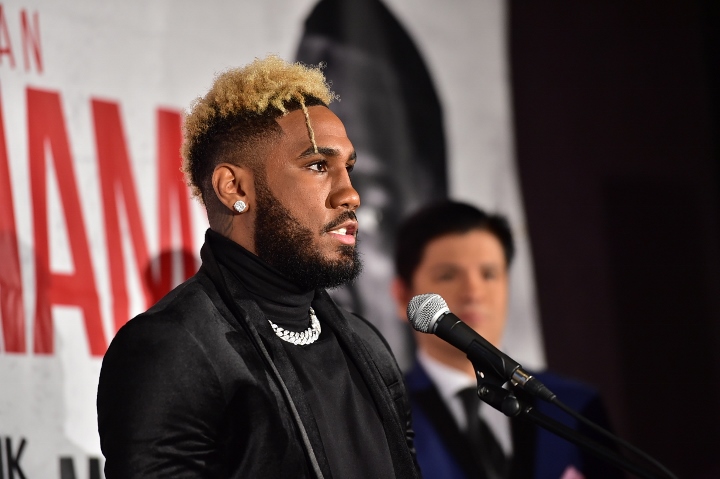 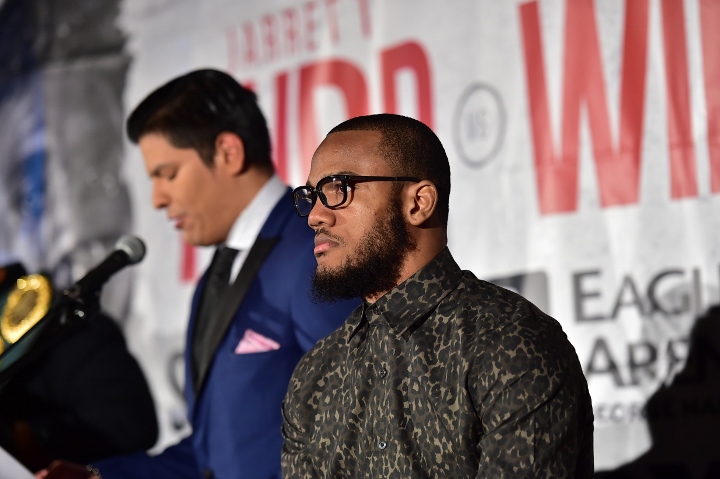 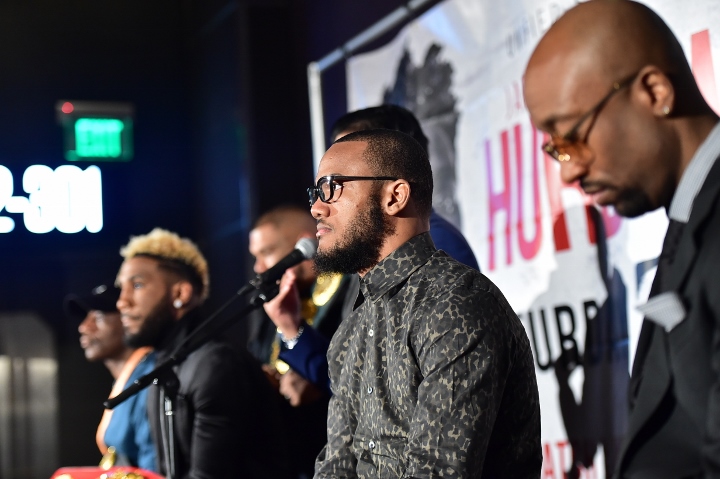 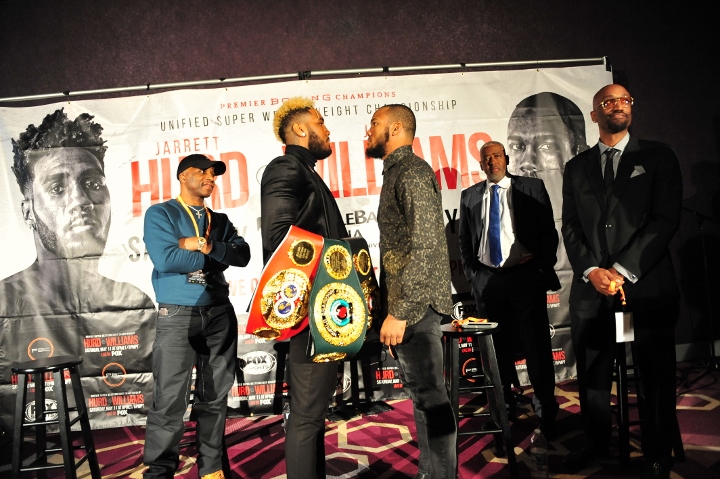