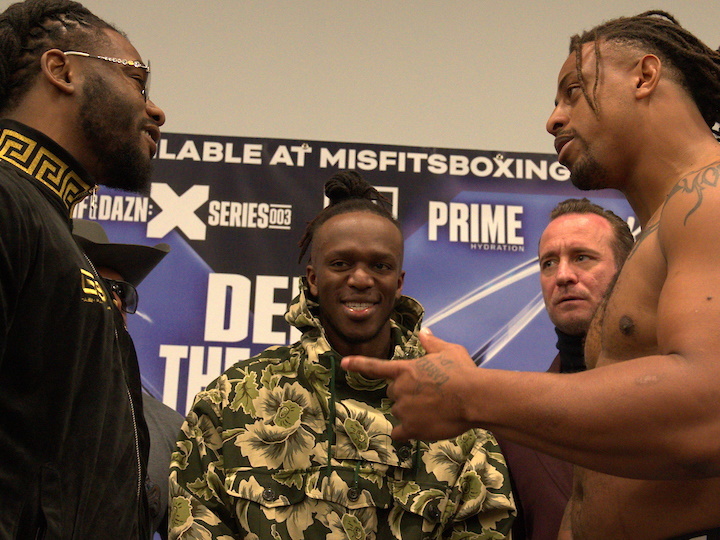 “I’m excited man, this is my chance to show that I belong in the boxing world,” said Hardy. “I know plenty about the Rahman name as boxers, and I know he was preparing for Vitor, but I’m definitely confident and prepared to show people I can box.” 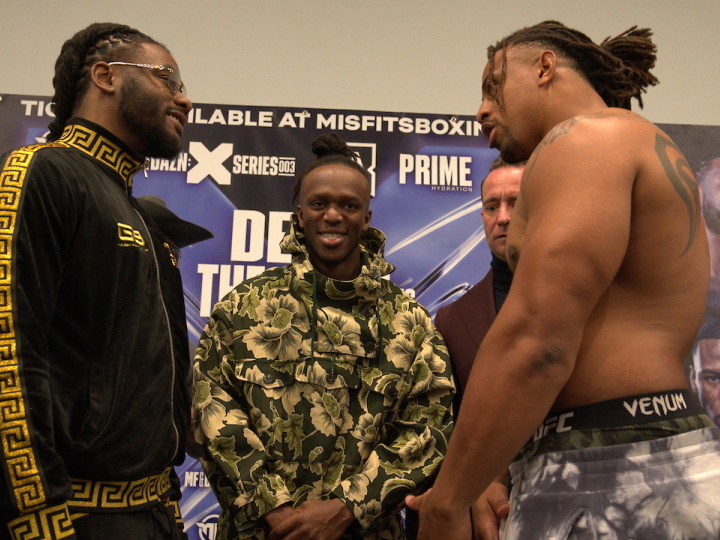 Hardy promises an athletic pedigree as a former NFL Defensive end with the Carolina Panthers alongside 7 UFC wins, with 6 of these coming by way of stoppage. Alongside proven power, the ‘Prince of War’ brings a new challenge for Rahman Jr as a much bigger man than Belfort. In his corner will be former Heavyweight Champion Shannon Briggs. 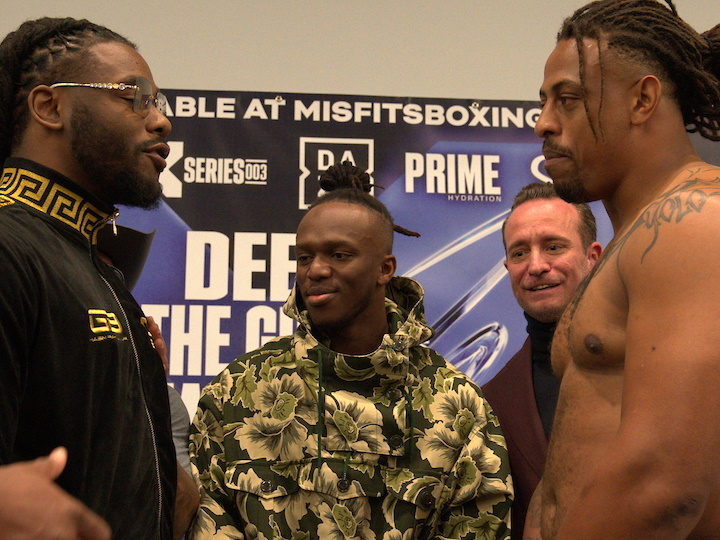 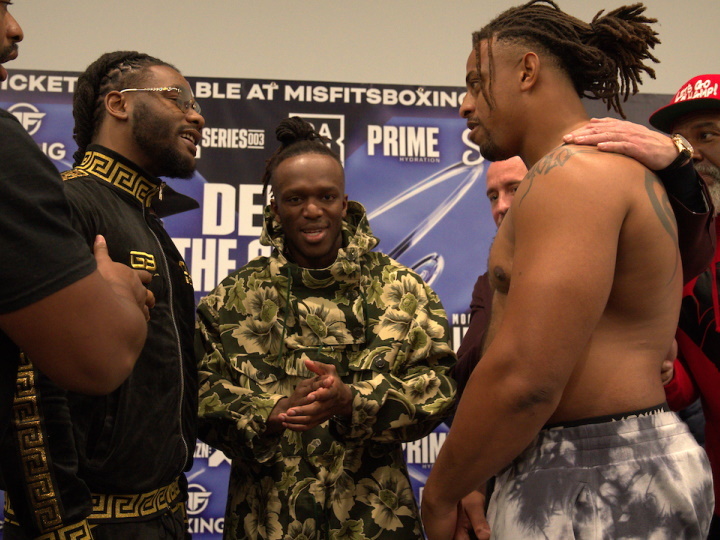 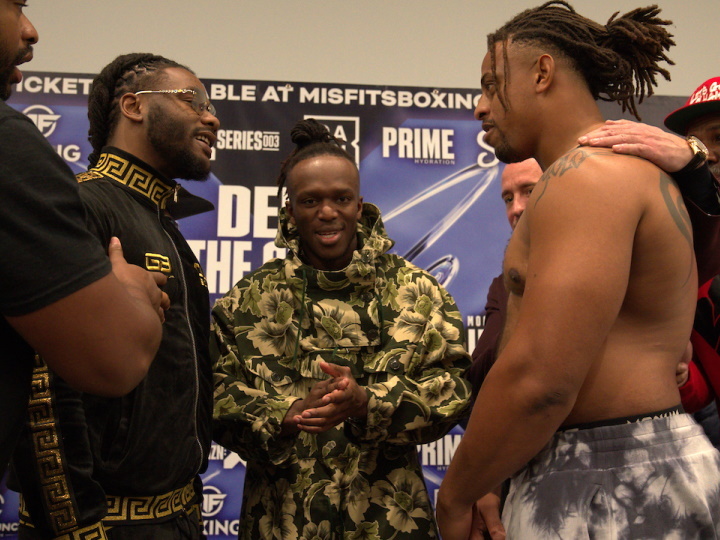 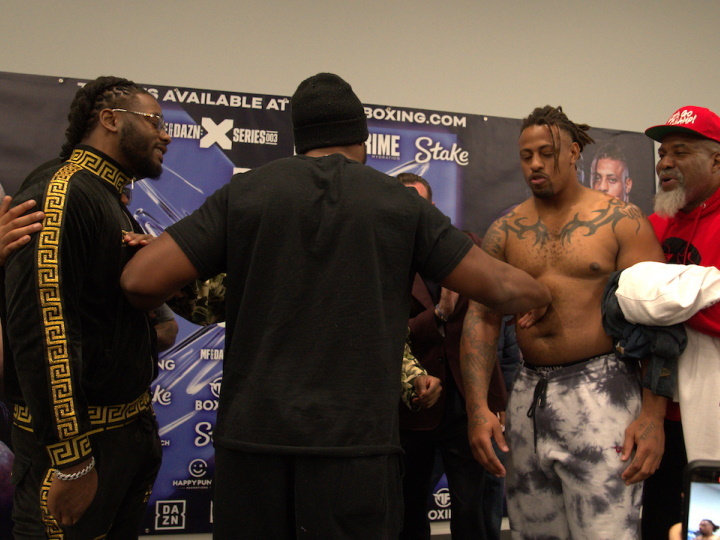 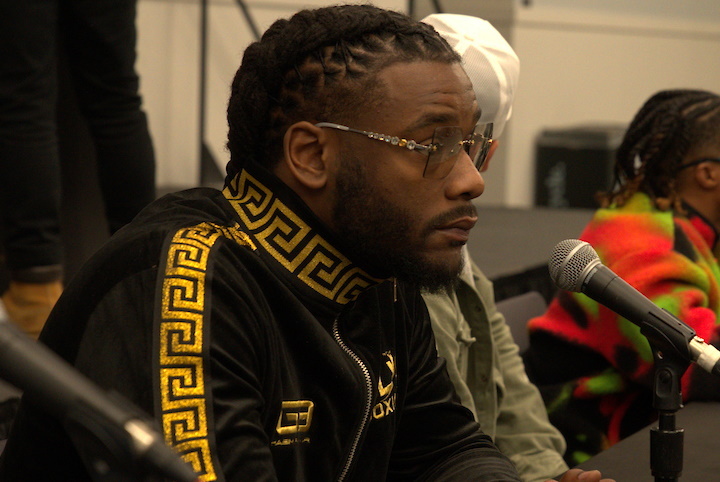 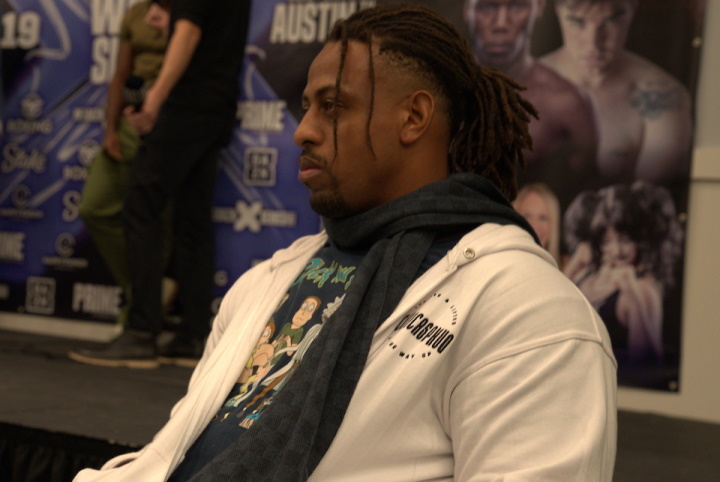