MARTINEZ looks to build on recent momentum, beating Honduran Jayro Duran by unanimous decision in September after bouncing back from a defeat at the hands of Zelfa Barrett for the IBF Inter-Continental junior-lightweight title. 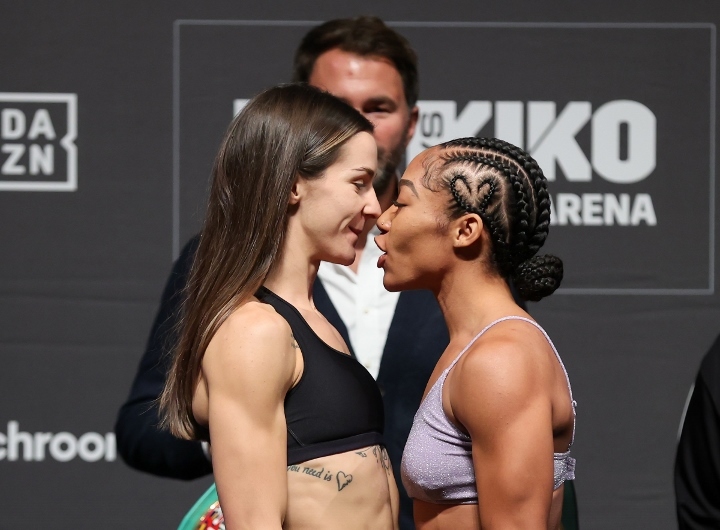 On the same night that WBC and IBO Super-Featherweight ruler Terri Harper returns to put her belts on the line against the USA’s Alycia Baumgardner. 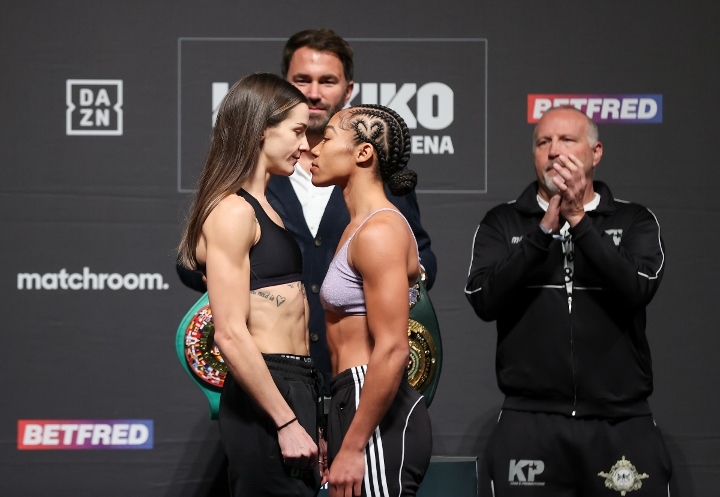 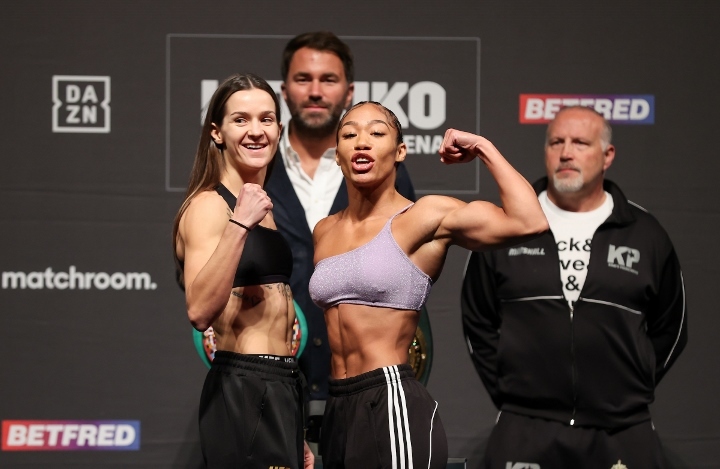 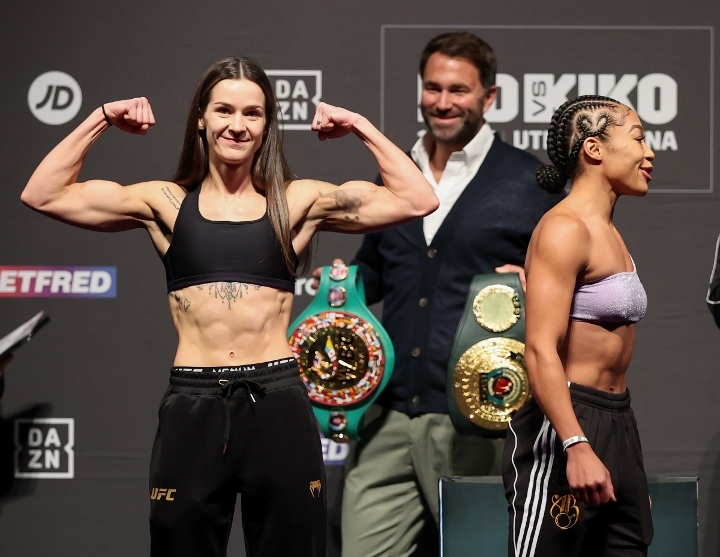 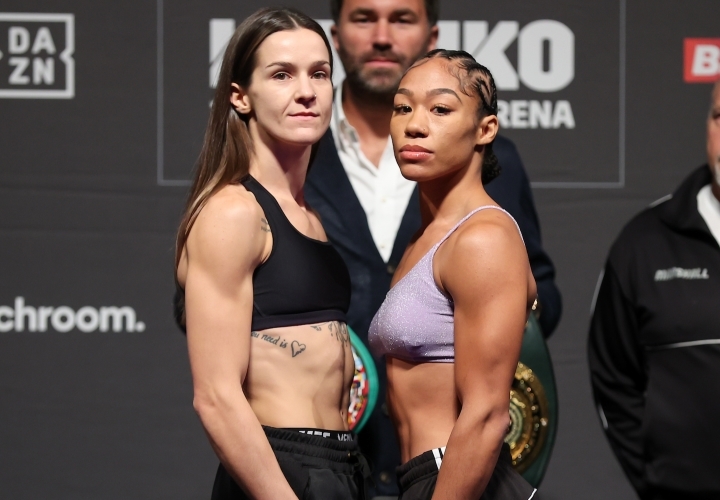 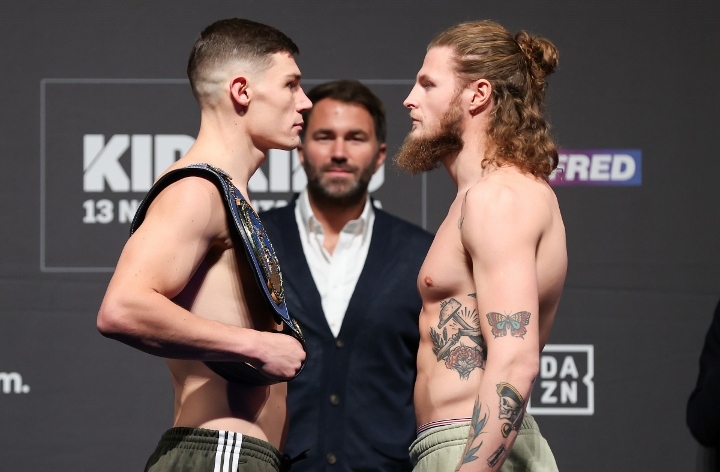 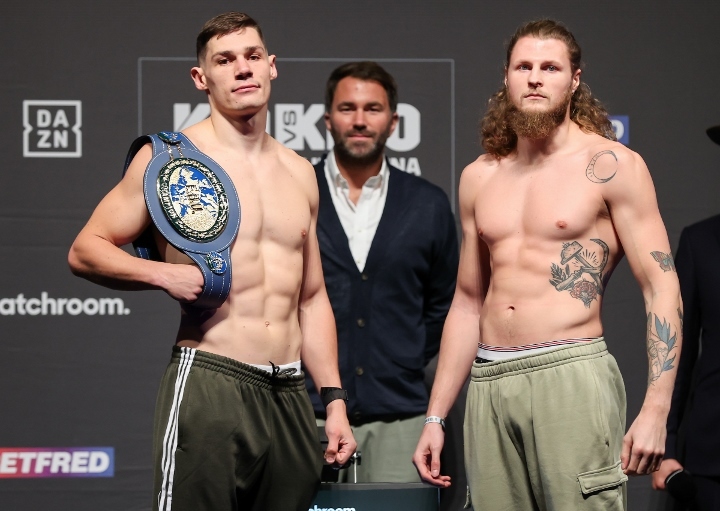 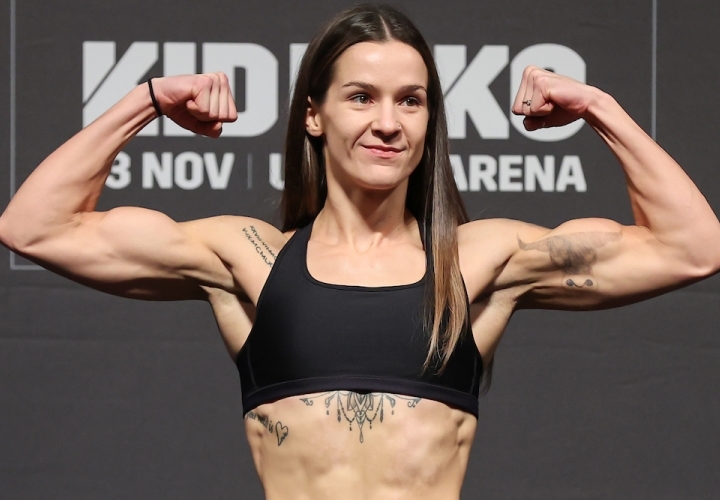 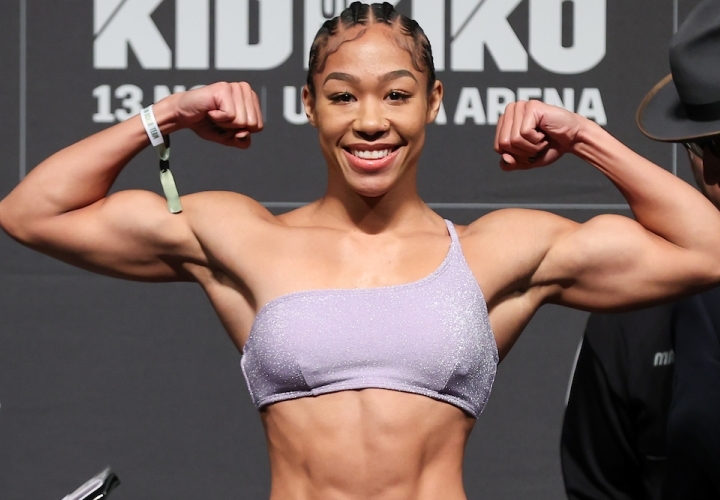 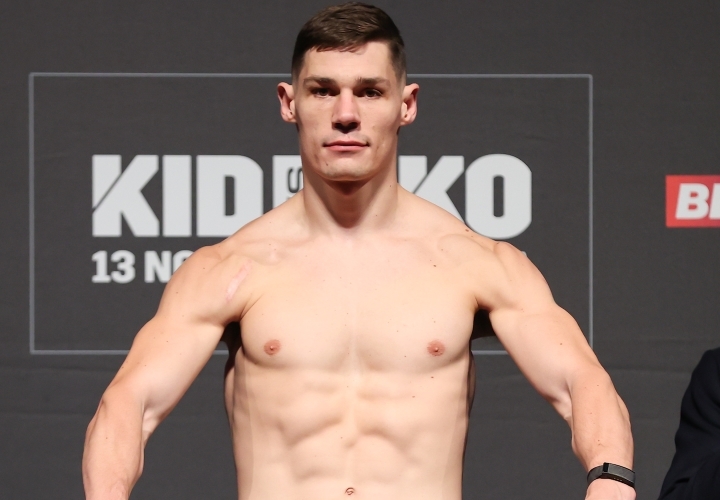 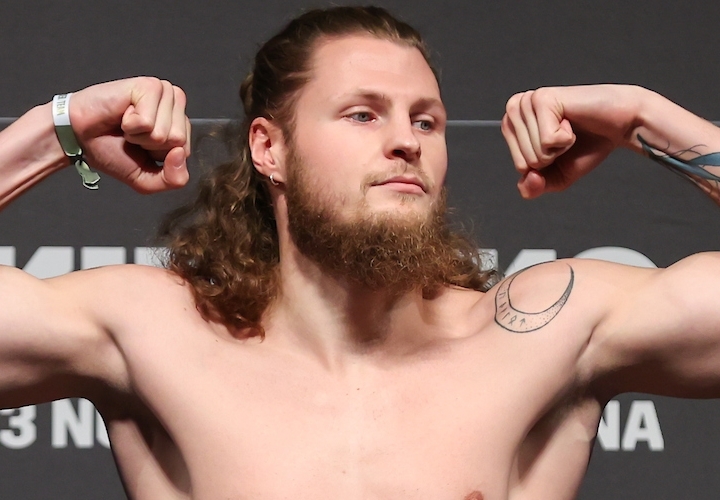 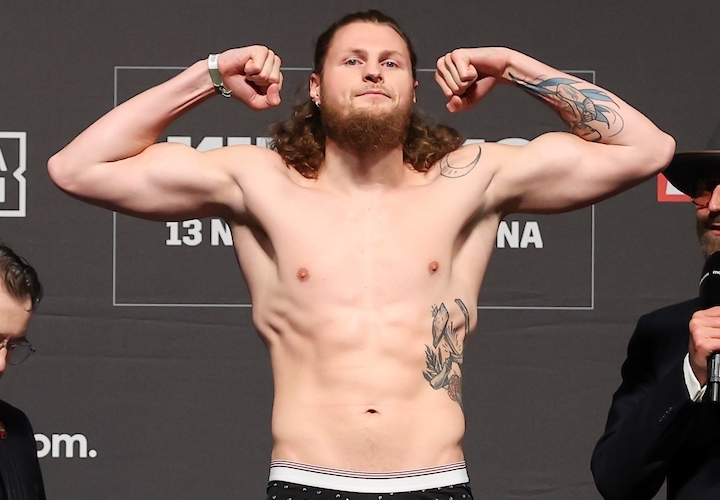 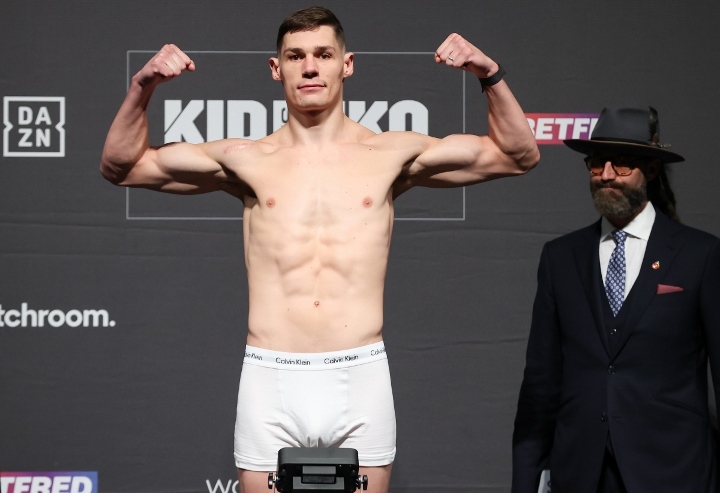