THE weigh-in ahead of Jamie Cox's World Boxing Super Series showdown against WBA Super super-middleweight champion George Groves tomorrow night threw up something of a surprise today as the Swindon fighter scaled the heavier of the two men. 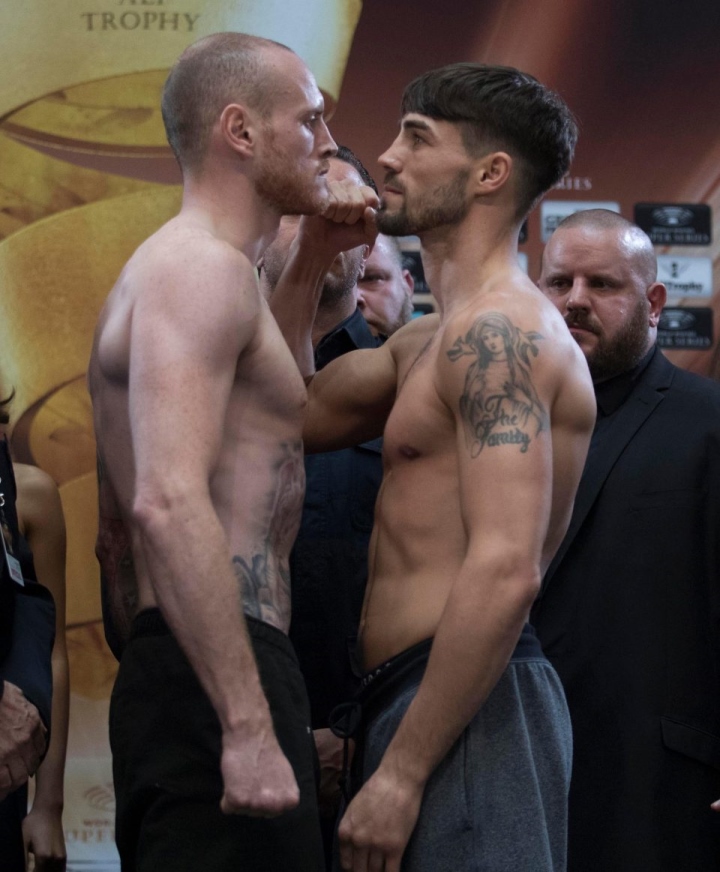 Earlier in the week champion Groves claimed that, as the bigger fighter, he held the advantage against the undefeated man from Wiltshire.

“Jamie is not so big so if he comes in heavy he is going to be slow. He fights at middleweight and could probably even make super welter if he needed to.

"I’m physically strong and on point when I’m there, but I couldn’t do anything lighter. Size is going to be very important on the night and I believe I’ll end the fight before the distance.'' 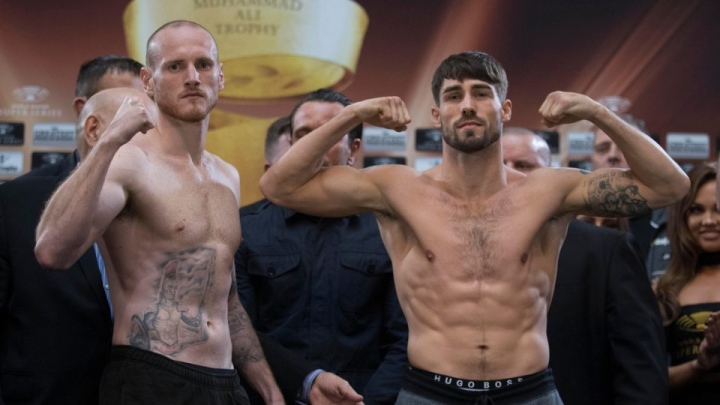 That was rejected by Cox's trainer John Costello, who said: "’I’ve said it before and people have laughed at me. I’ve believe Jamie can beat any 12 stone fighter on the planet. People are talking about size but that has no relevance for me.

"Jamie’s ability and what he brings will be very relevant because we’re taking that WBC Super Championship home with us.''

Tickets for Saturday's fight are still available at ssearena.co.uk. 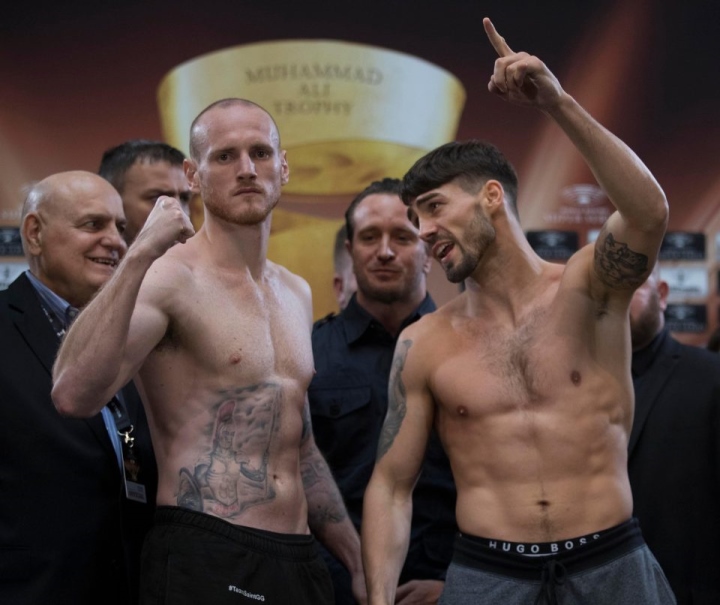 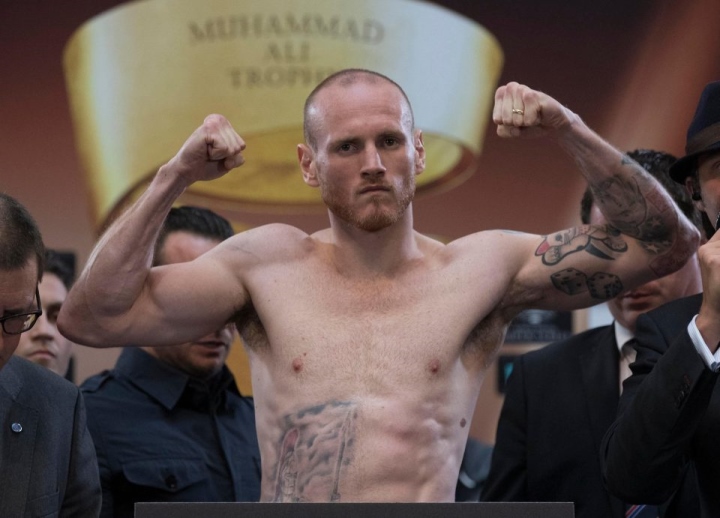 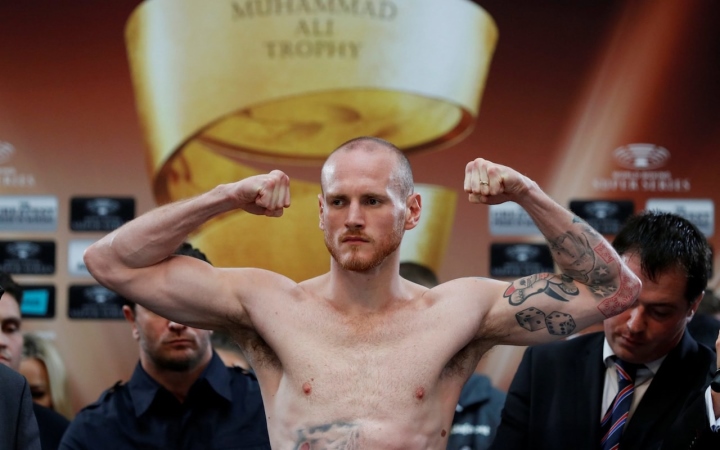