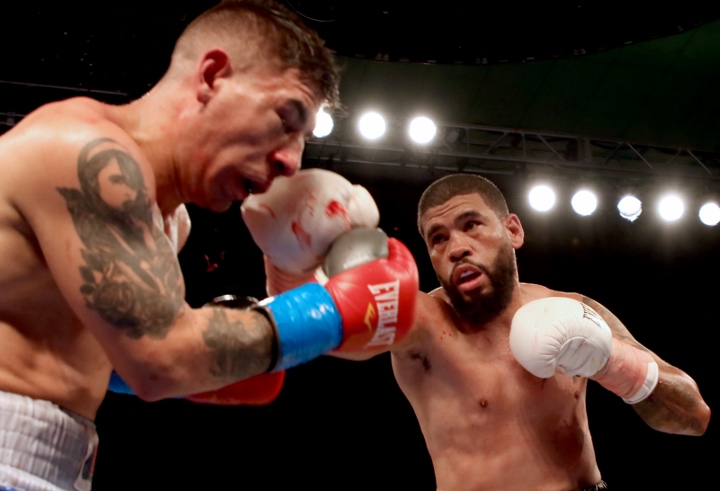 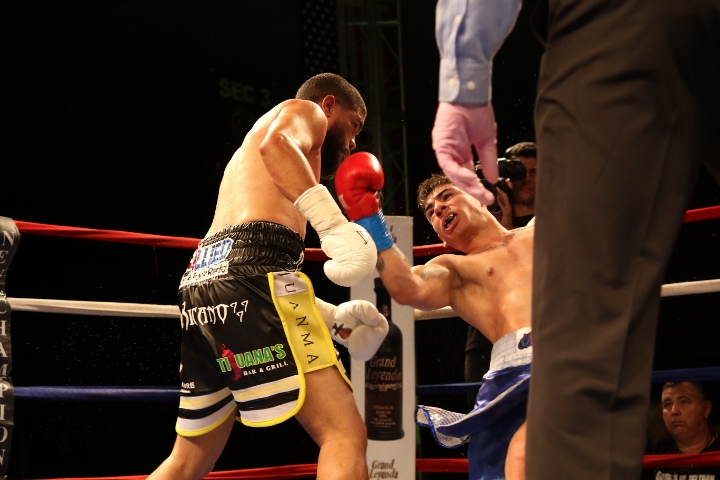 Mexico’s Salido also stopped Lopez in the 10th round of their rematch in March 2012.

Gamboa-Lopez would’ve been broadcast by HBO or Showtime had it taken place when both boxers were in their primes. Now it’ll likely headline an independent pay-per-view show, similar to the card that was offered Saturday night for $24.95 in HD. 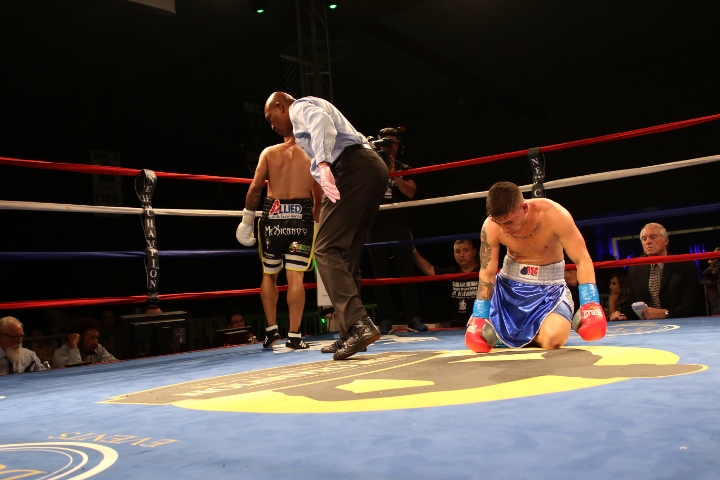 Mino (19-3, 17 KOs) also had a point deducted for holding in the 10th round. He survived to the final bell, however, and lost a unanimous decision. 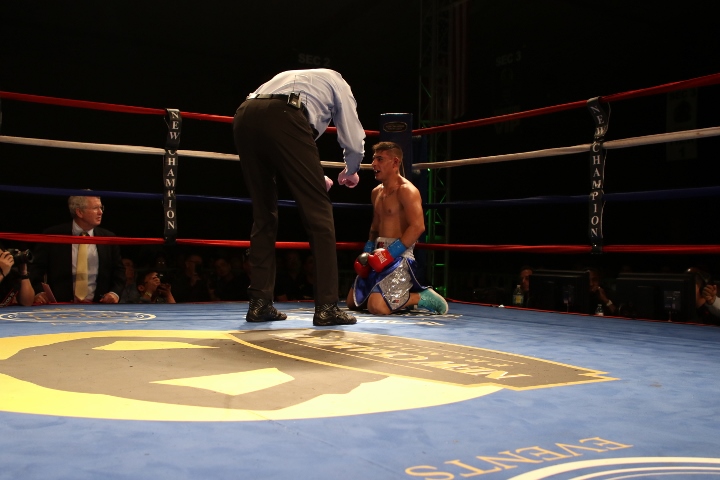 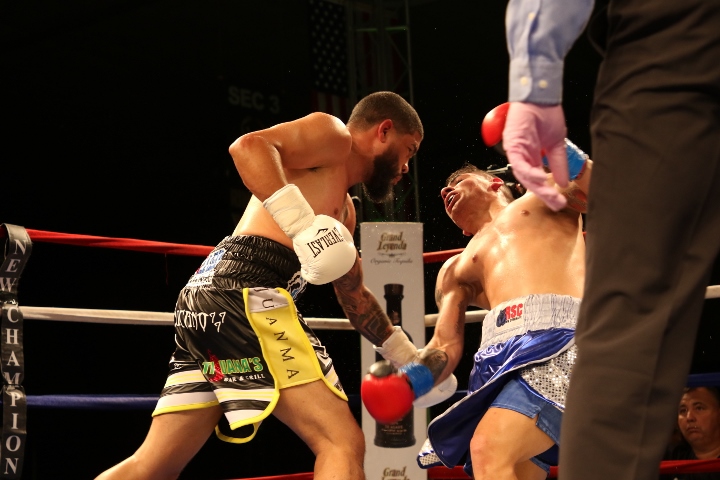 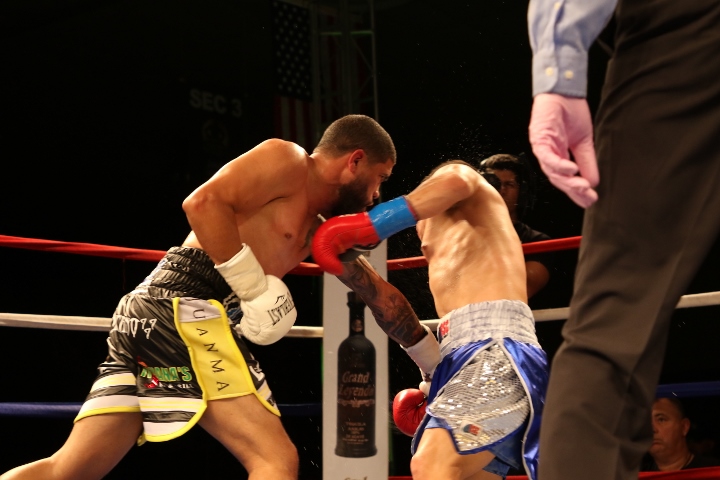 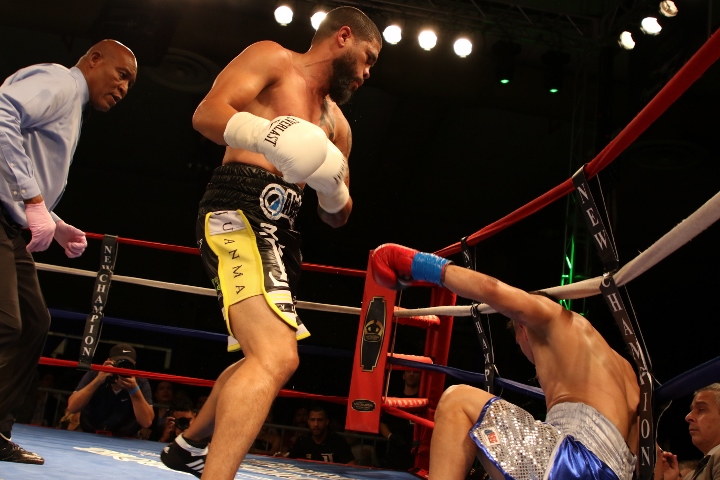 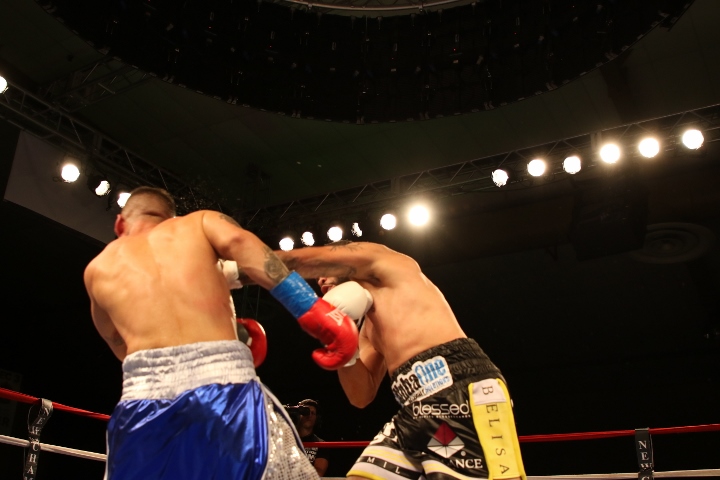 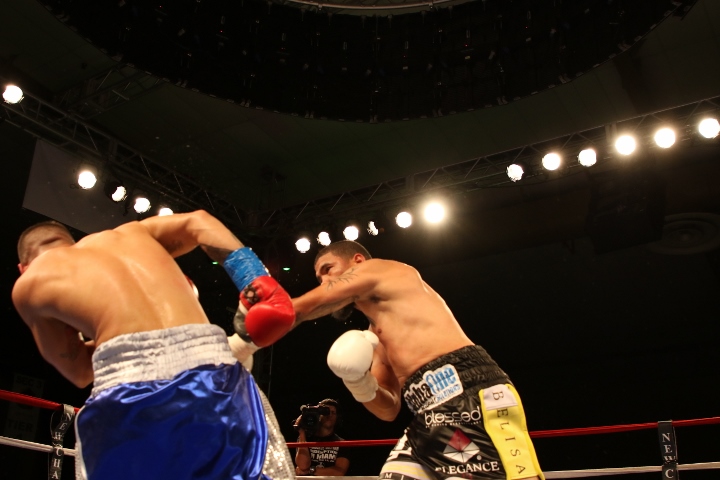 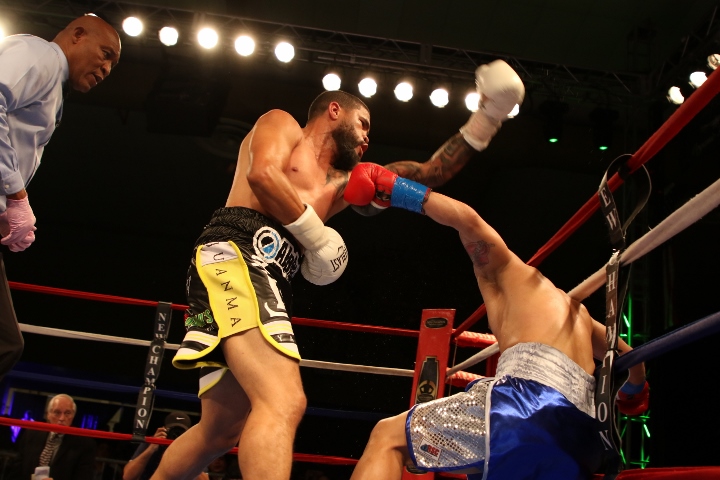 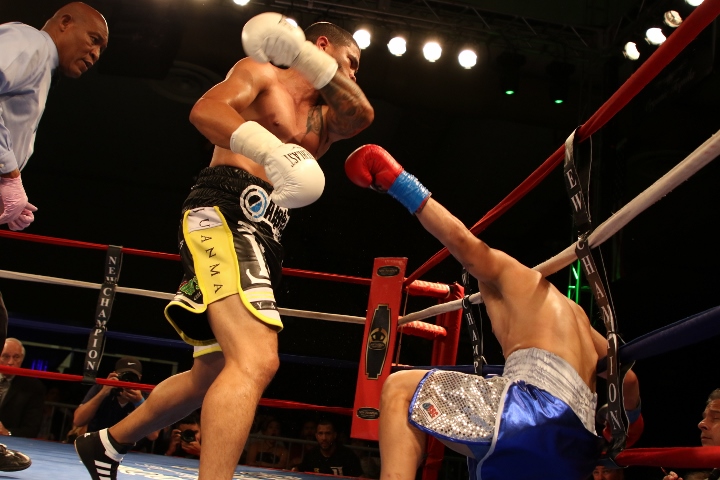 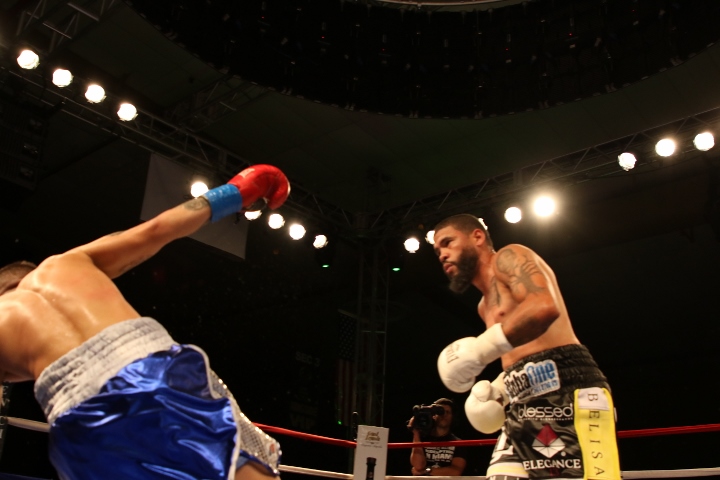 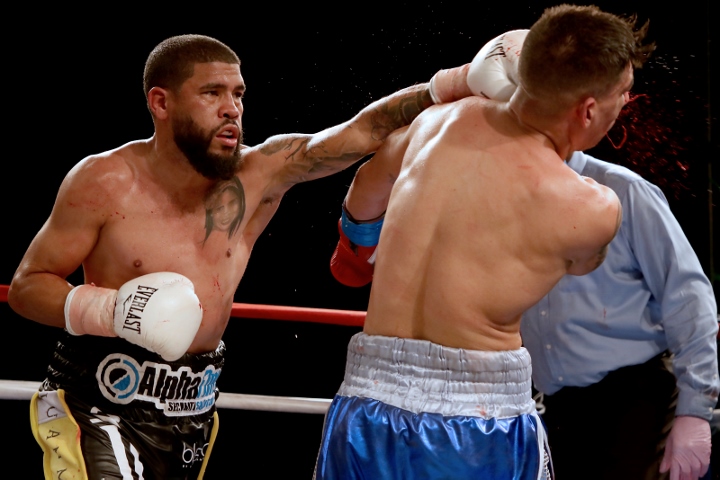 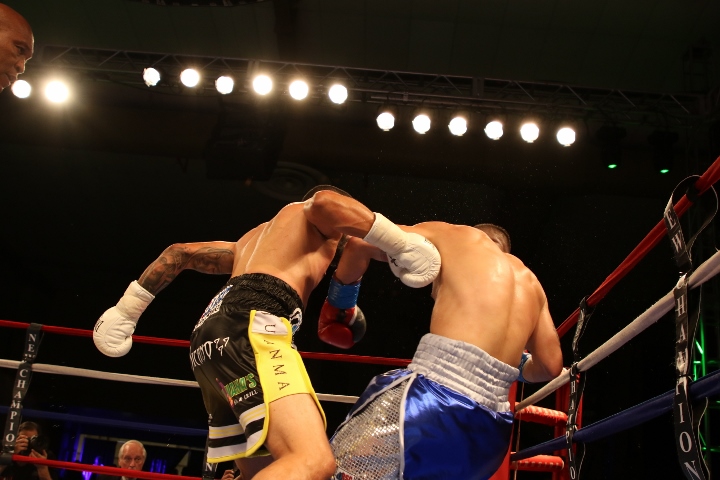 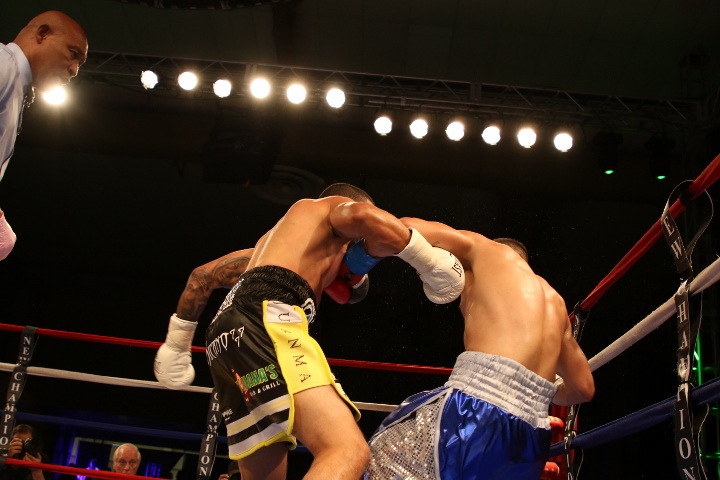 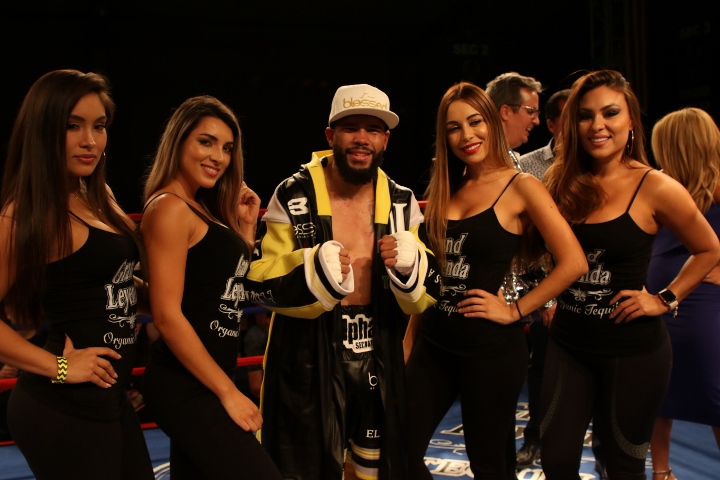 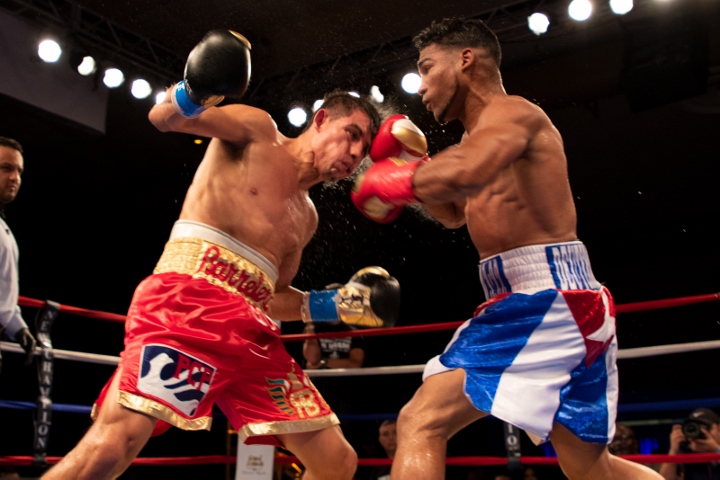 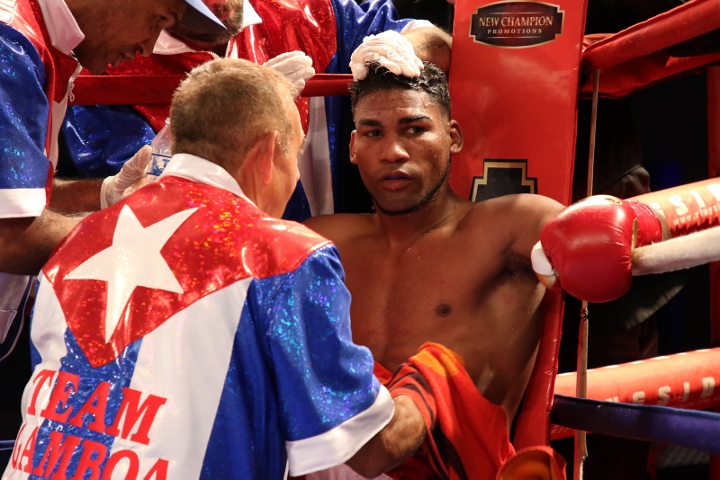 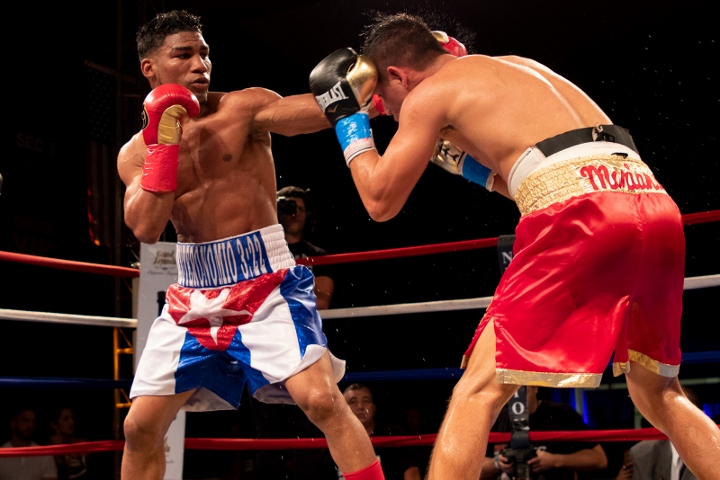 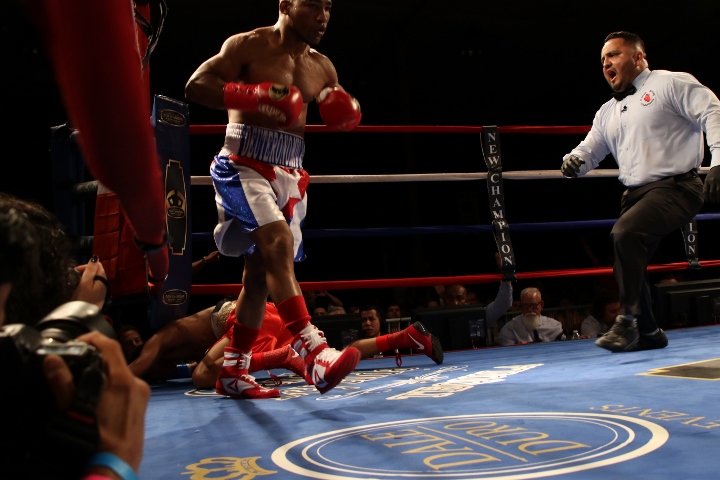 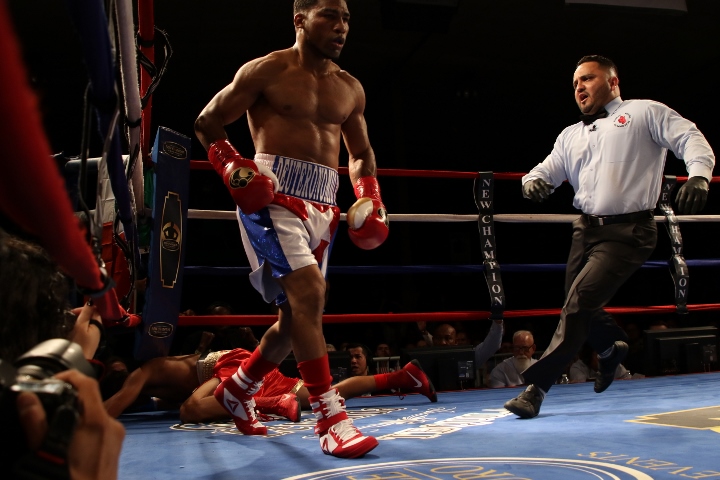 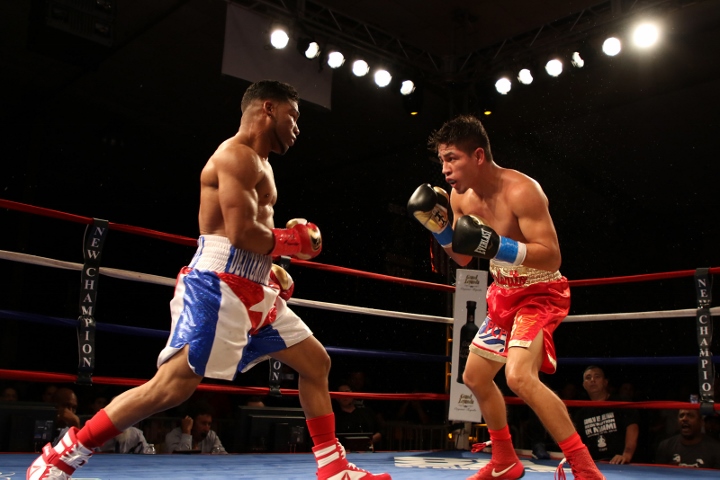 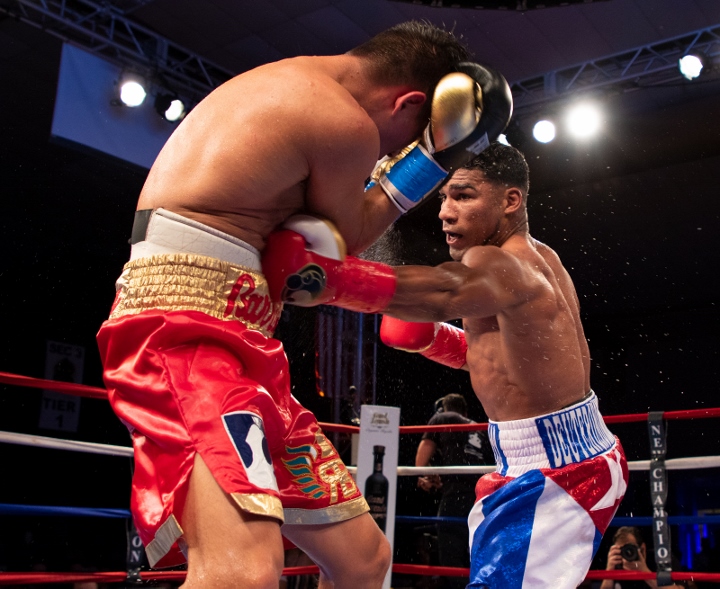 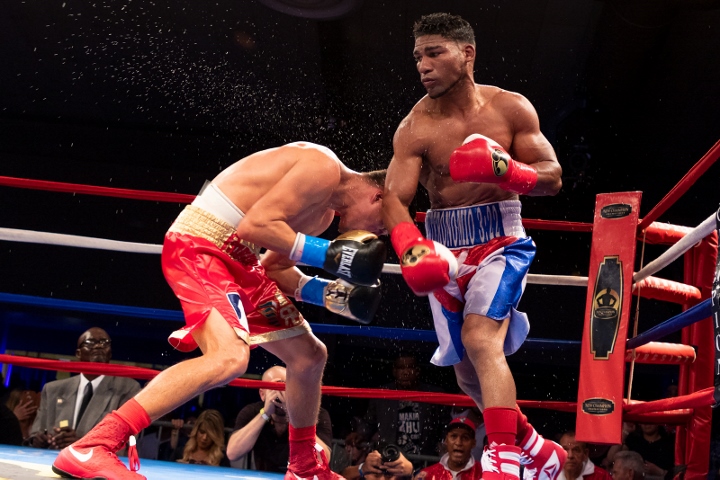 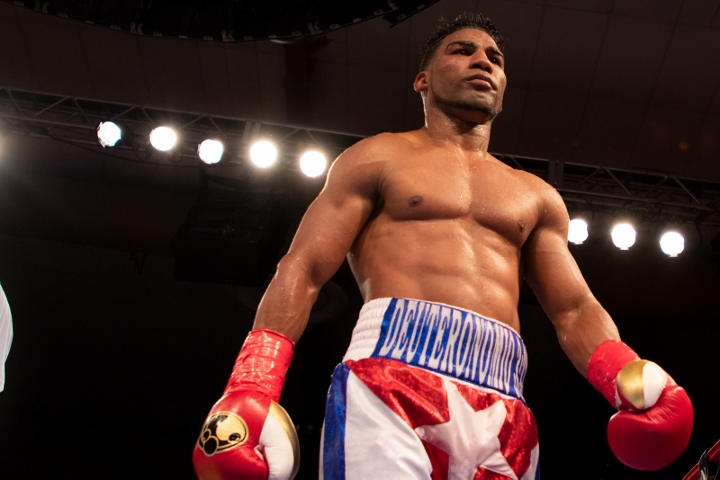 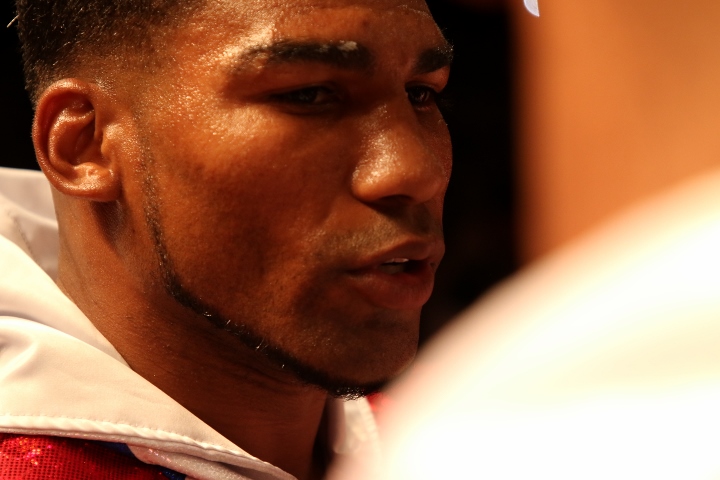 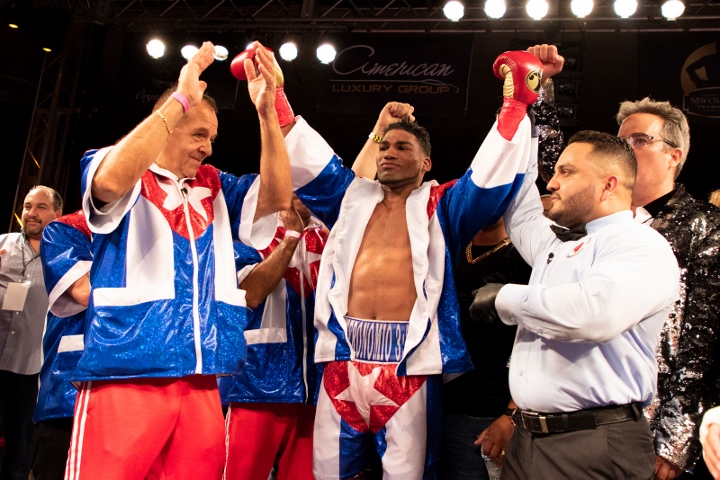 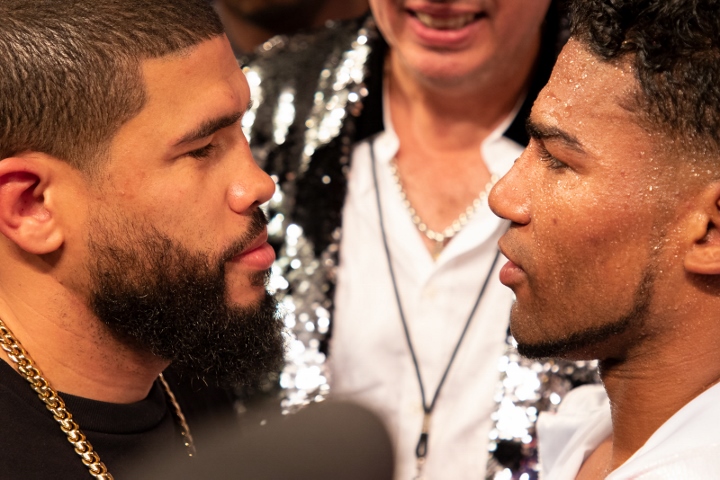