Gabriel Valenzuela could well have landed the golden ticket after a shock victory. (photos by Mark Robinson)

The Mexican super-lightweight upset the applecart on Saturday night at the SSE Arena in Wembley, London.

Valenzuela, who is now 23-2-1 with 13 quick, dropped Robbie Davies Jr. in the third round of their clash on the undercard of David Avanesyan’s long-awaited European welterweight title defence against Josh Kelly, exclusively live on Sky Sports and DAZN, en-route to a razor-thin points decision going his way. 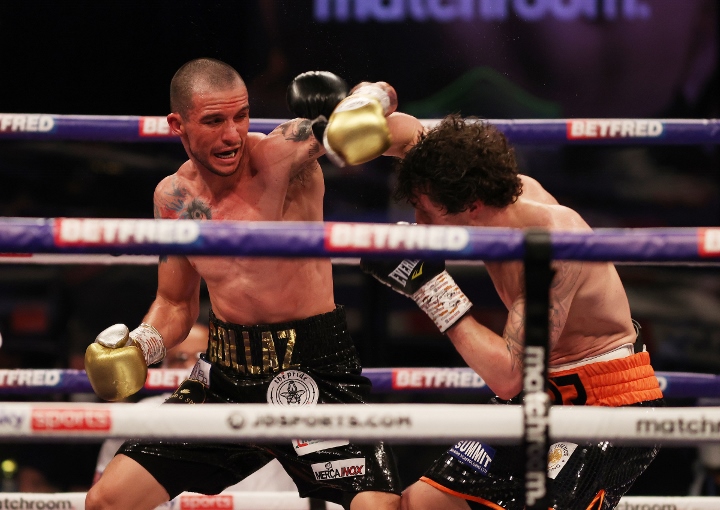 The man from Guadalajara in Jalisco, who saw his fellow countryman Mauricio Lara knock out Josh Warrington inside the distance at the same venue last weekend, was awarded the fight by margins of 94-94, 96-95 and 96-95, despite losing a point for hitting after the break in the fourth round. 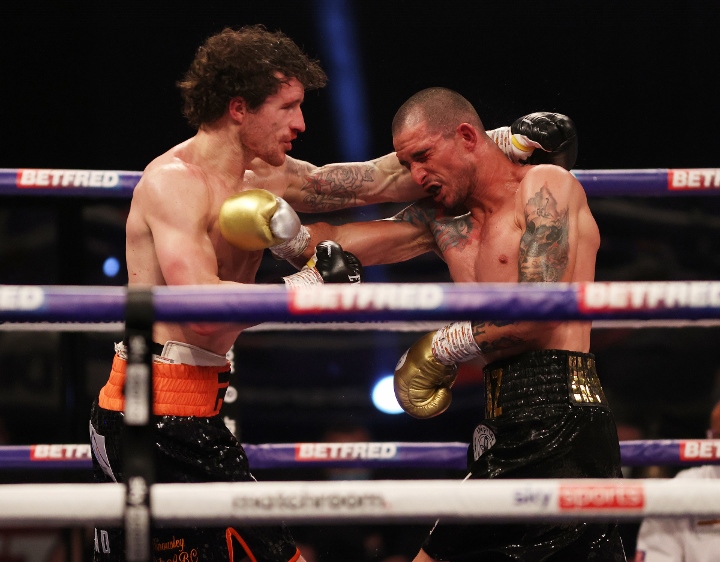 Valenzuela is part of Team Canelo and his manager, Eddy Reynoso, had promised that a win against the Liverpudlian Davies Jr. would land him a spot on Saul Alvarez’s next fight card in May. 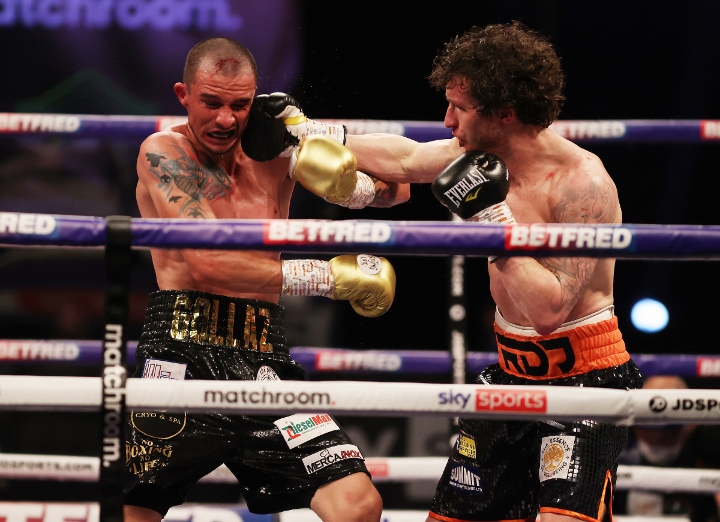 ‘Canelo’ takes on Avni Yildirim in a defence of his WBC and WBA Super world titles at super-middleweight on February 27 at the Hard Rock Stadium in Miami, Florida and the idea is that a win would pit him against WBO world champion Billy Joe Saunders on May 8, potentially in Las Vegas, with Valenzuela taking an undercard slot. 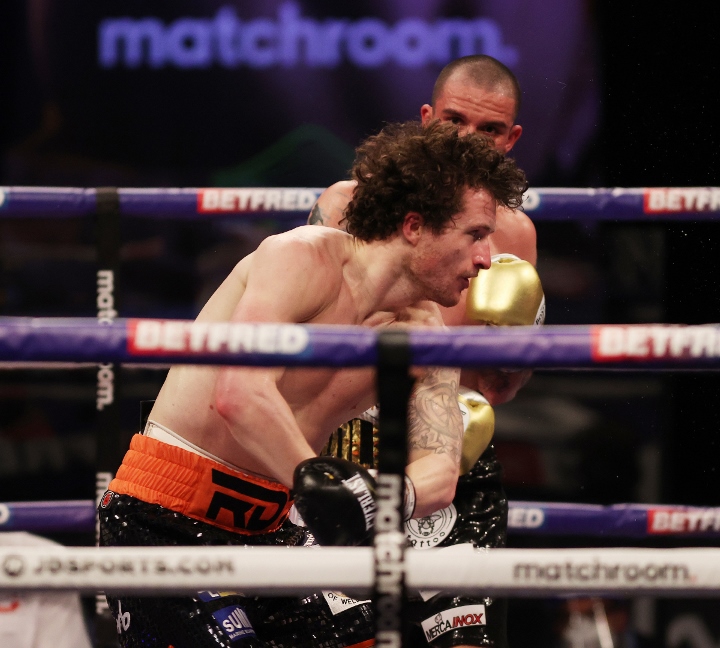 For his part in the fight, Davies Jr. had spells of success but after being seated in the third it was always an uphill struggle and, as a result of the defeat, slips to 20-3 with 13 quick. 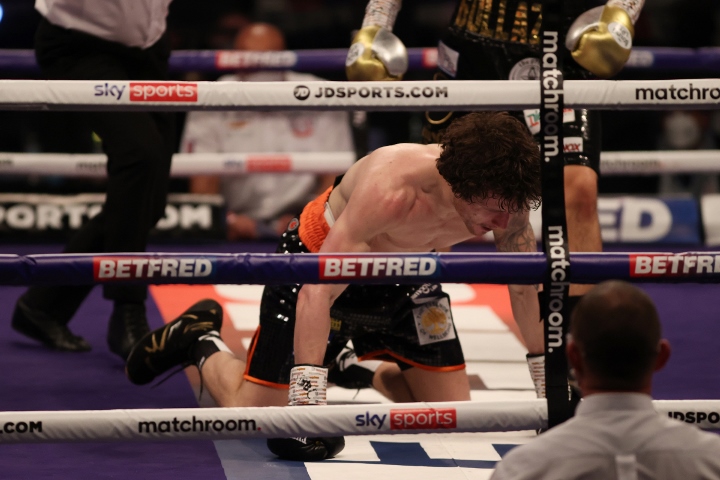 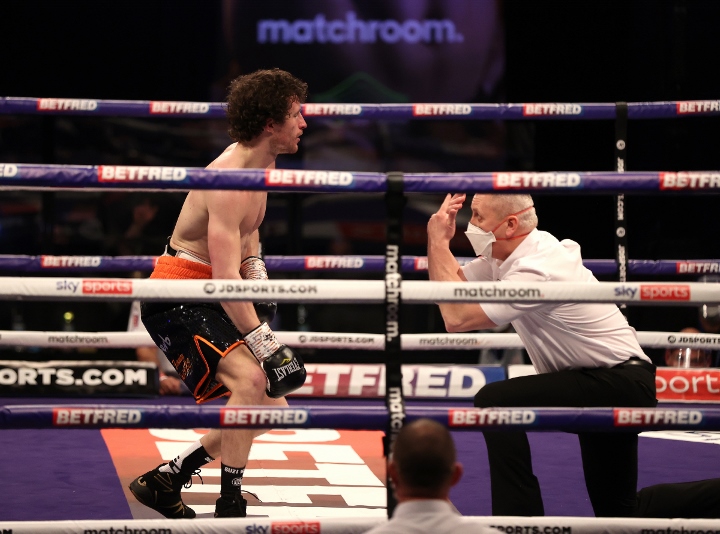 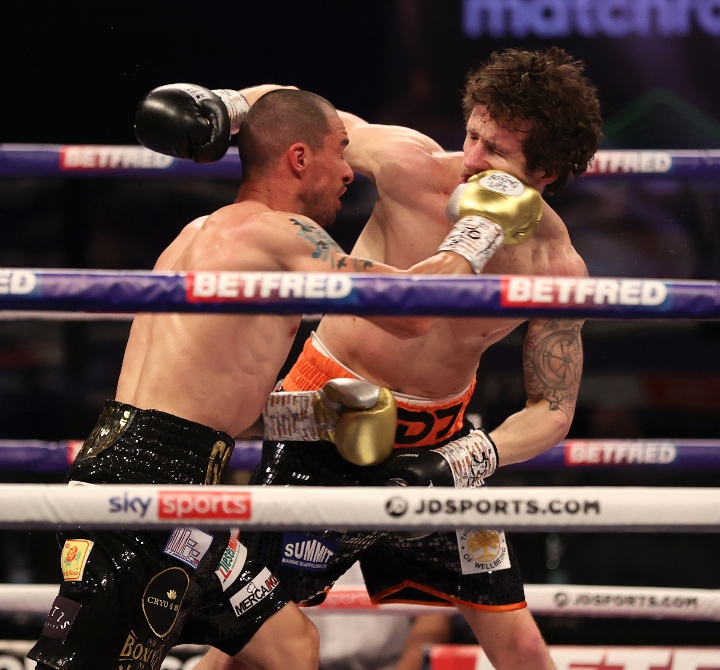 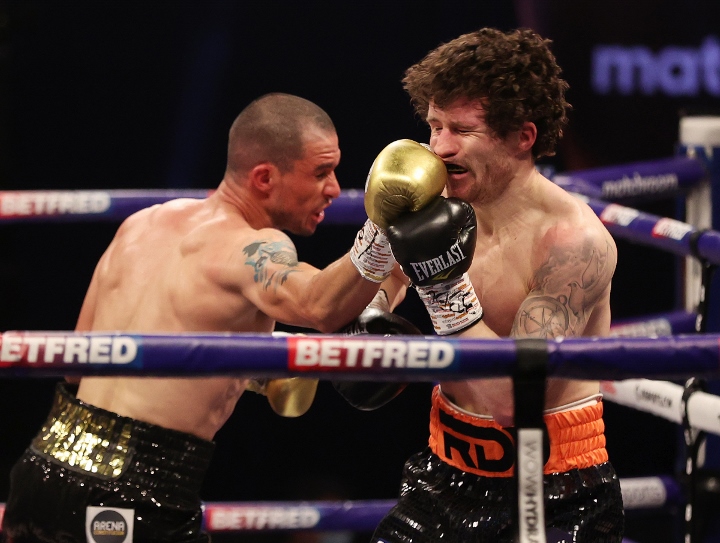 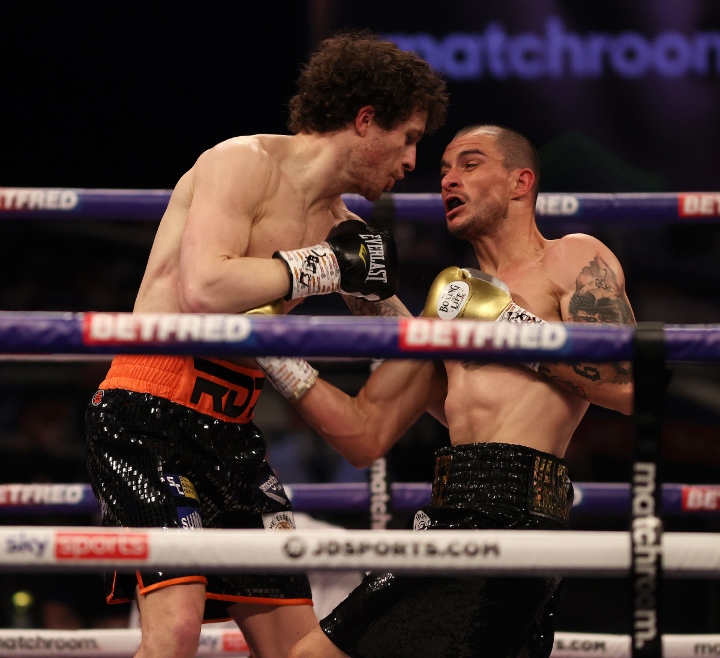 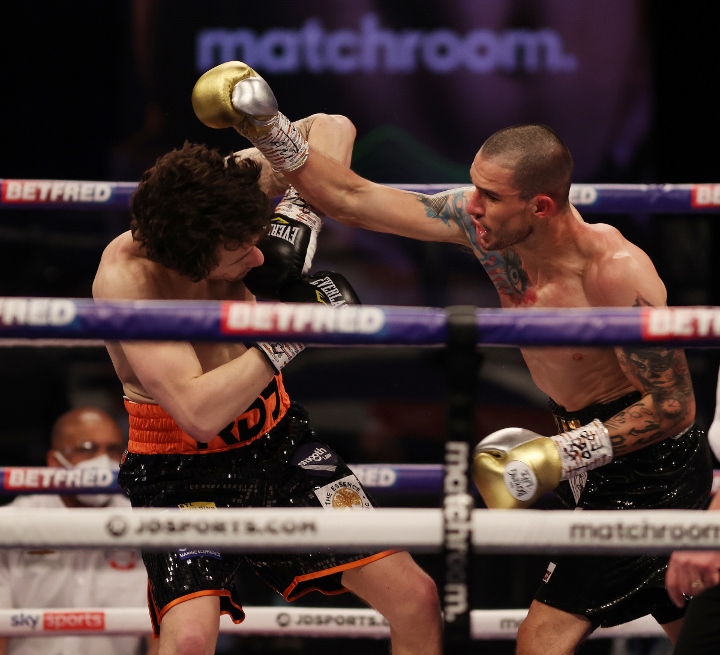 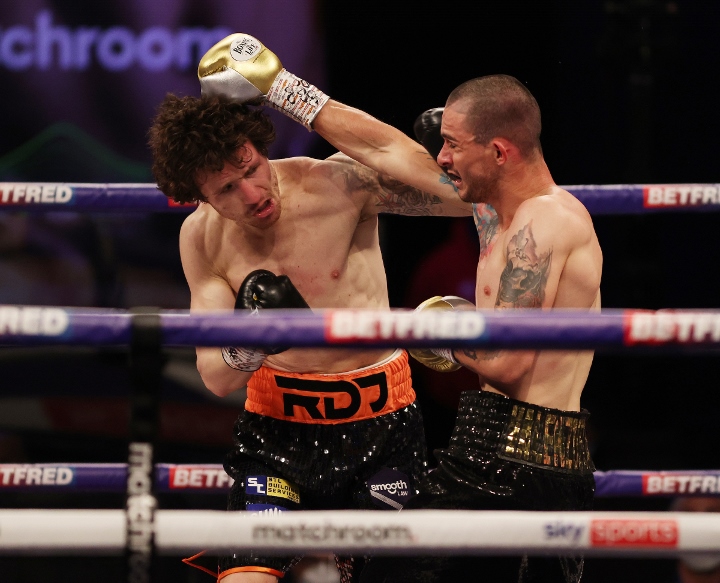 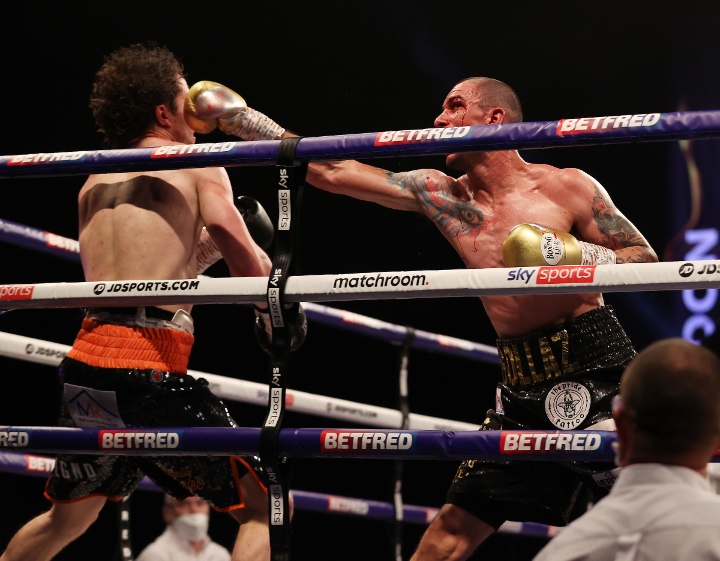 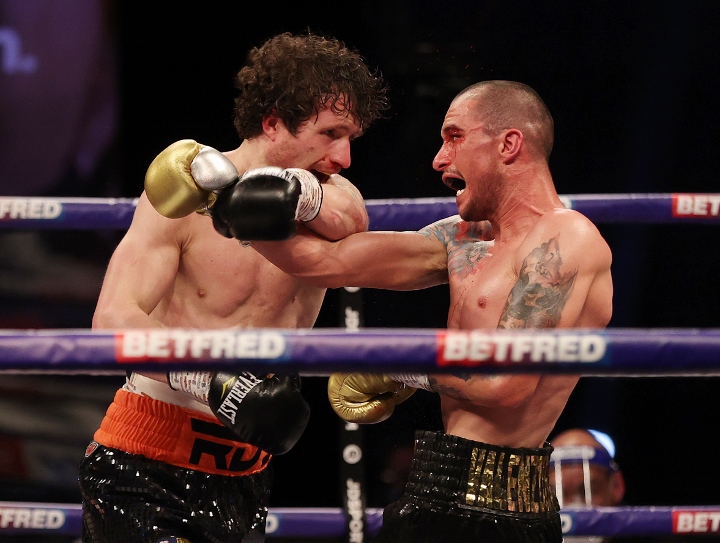 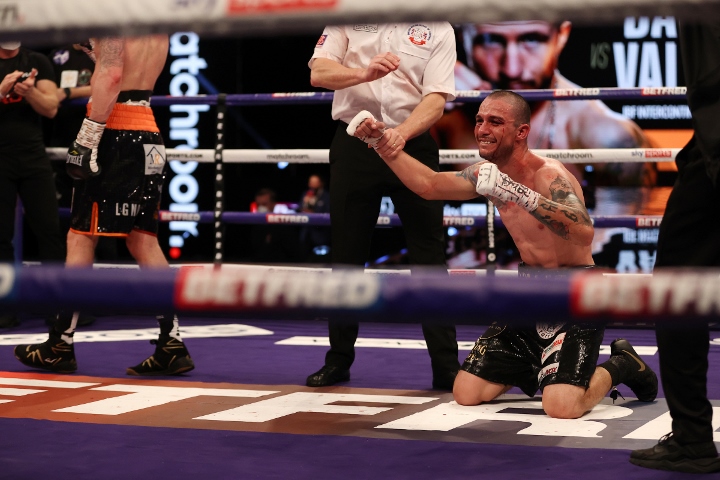 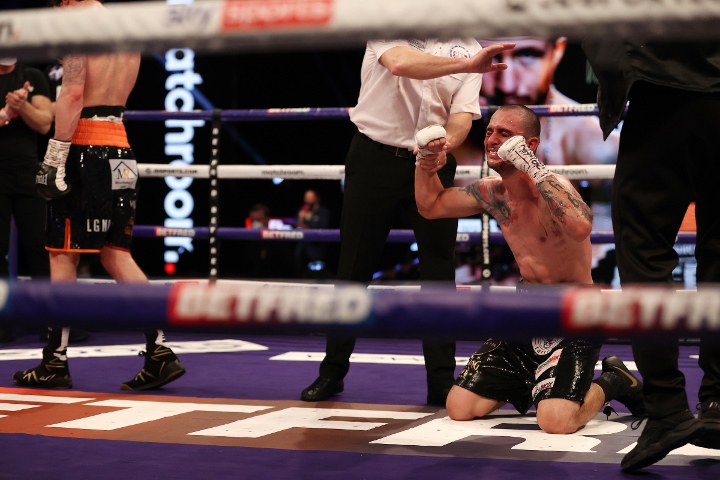 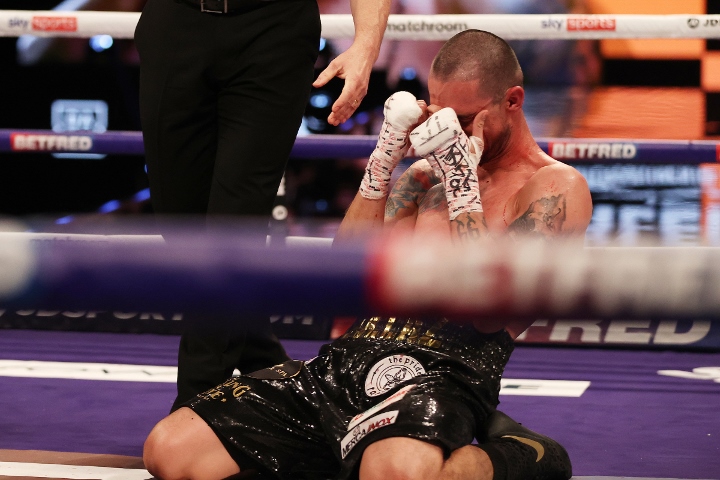 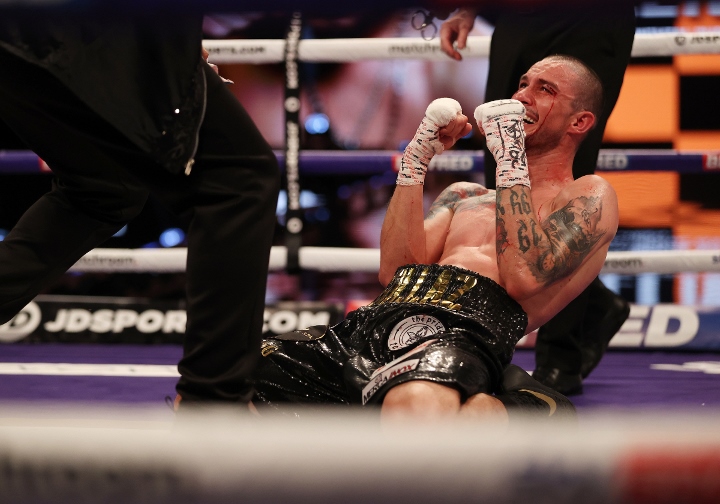 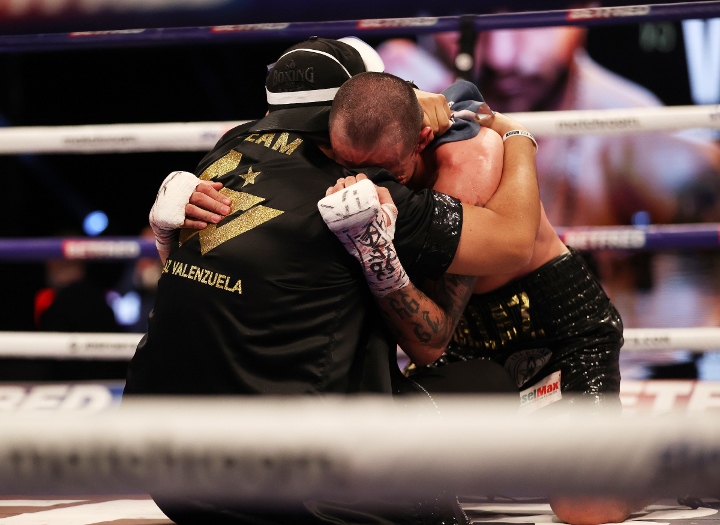 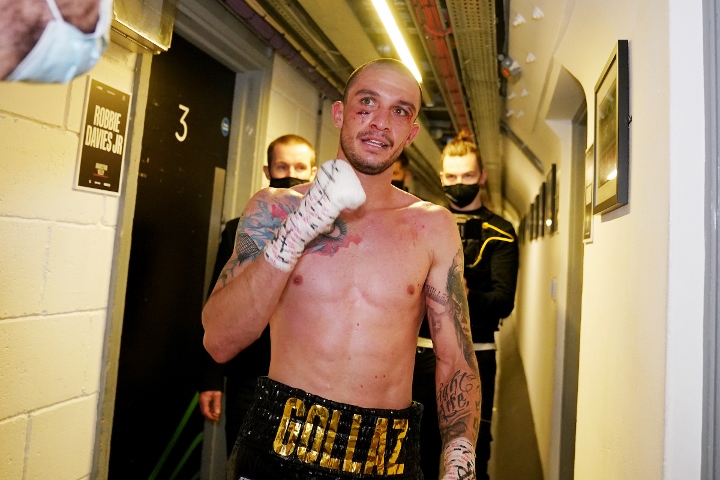