At the MGM Grand Conference Center in Las Vegas, Gabriel Flores Jr. had a wake-up call in the first round, when a left hook from Ryan Kielczweski  stunned him for a brief moment.

Flores regrouped from that hiccup and boxed circles around Kielczweski en route to a 10-round unanimous decision (100-90, 99-91 and 98-92) in the lightweight co-feature. 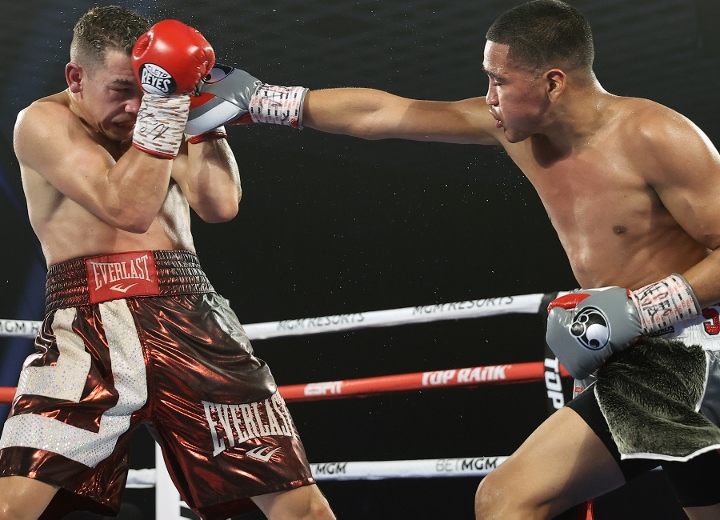 Flores (19-0, 6 KOs), the 20-year-old prodigy from Stockton, Calif., spoke of his desire to contend at junior lightweight sooner than later. Kielczweski (30-5, 11 KOs) dropped to 1-2 in his last three fights, but the 31-year-old Massachusetts native has yet to be stopped as a professional. 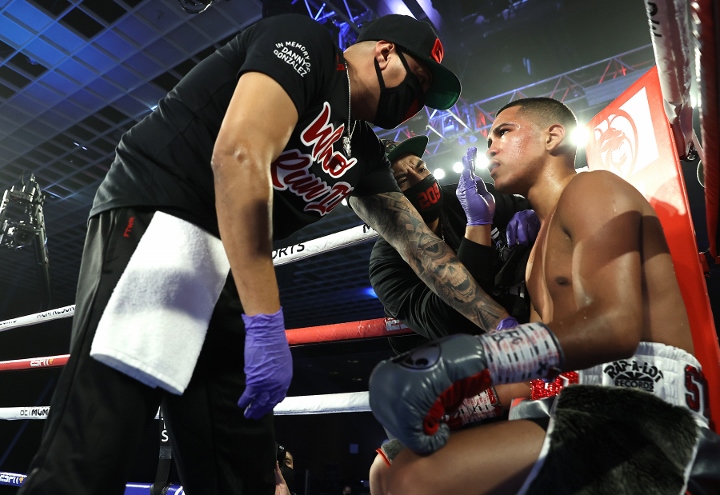 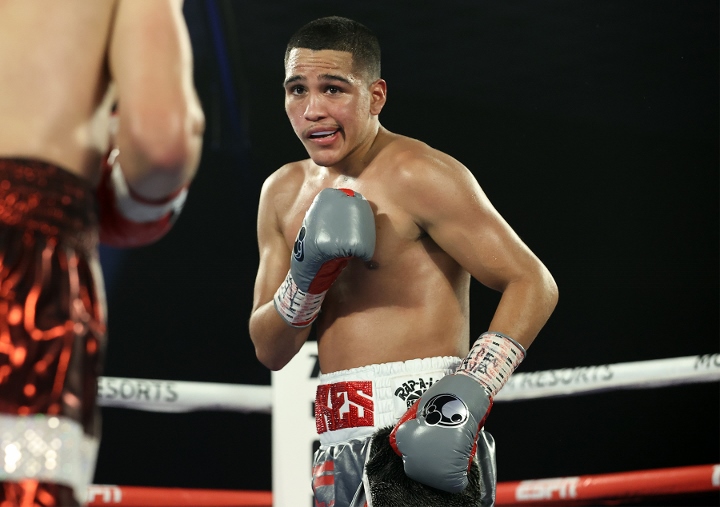 Vianello's winning and KO streaks came to an end against Ibeh, who won a pair of fights inside the "Bubble" over the summer. Ibeh buzzed Vianello on several occasions and swept the first two rounds. Vianello, who suffered the first cut of his career, won the sixth round on all three judges' cards to salvage the draw. 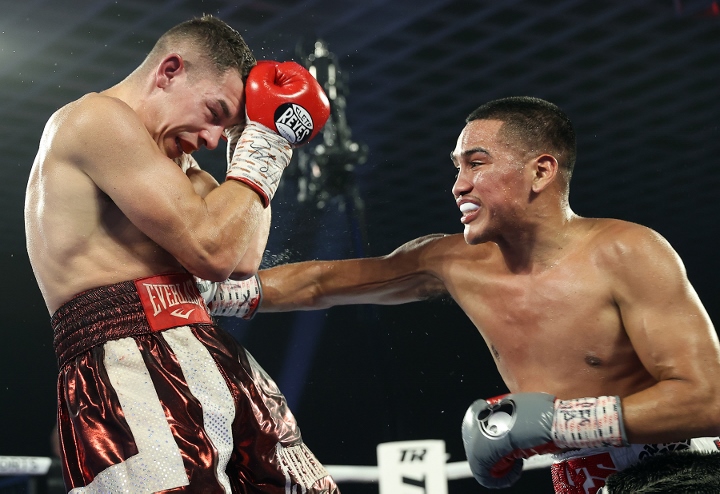 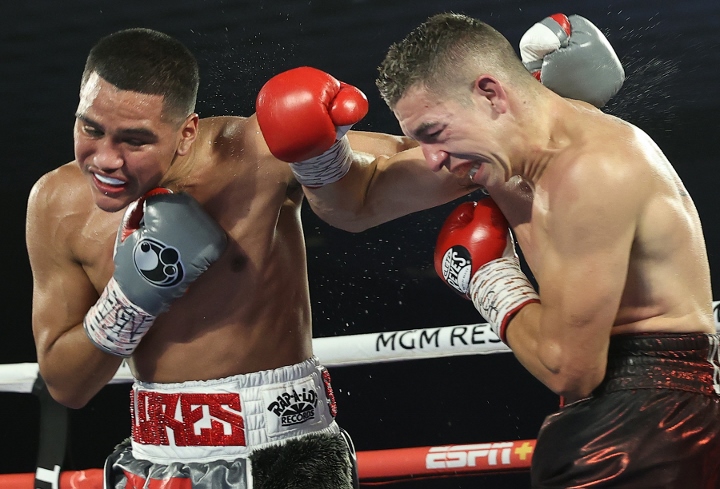 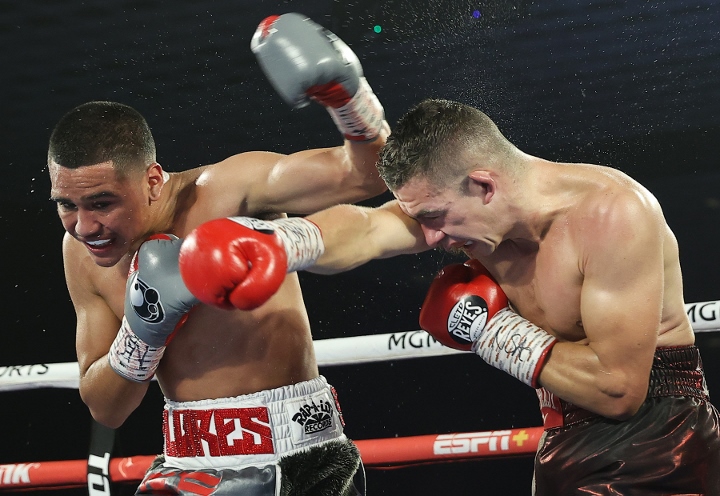 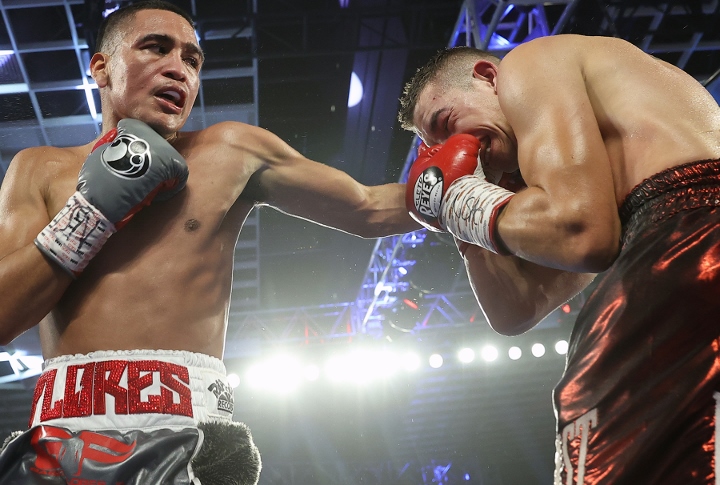 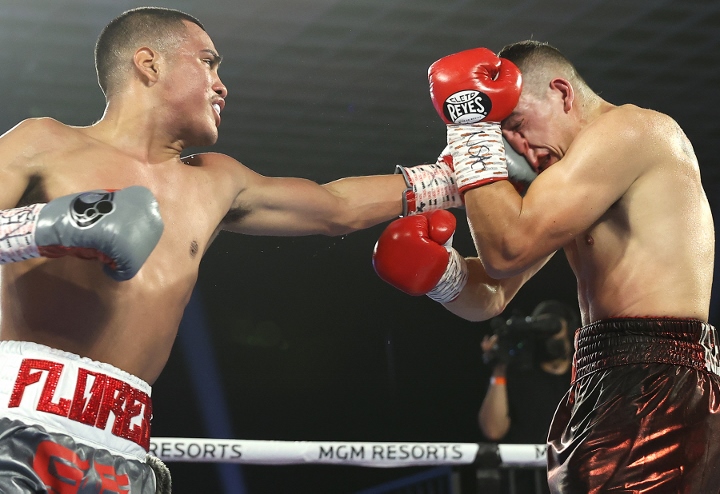 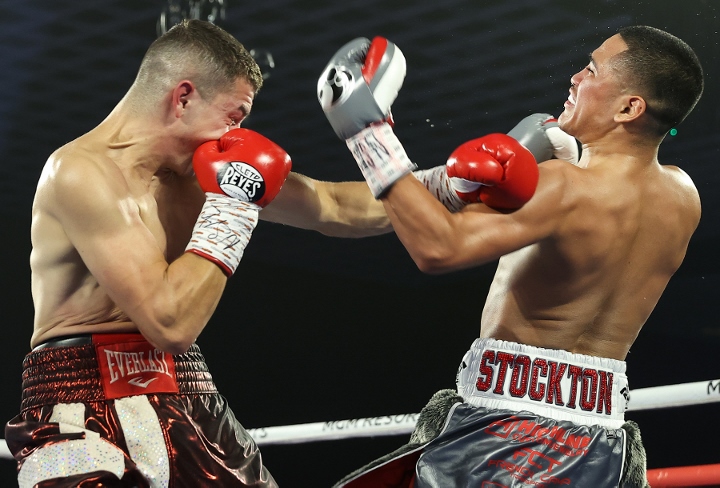 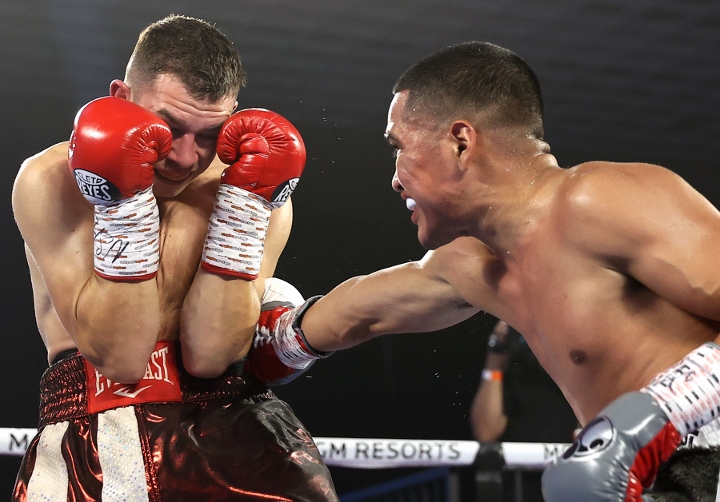 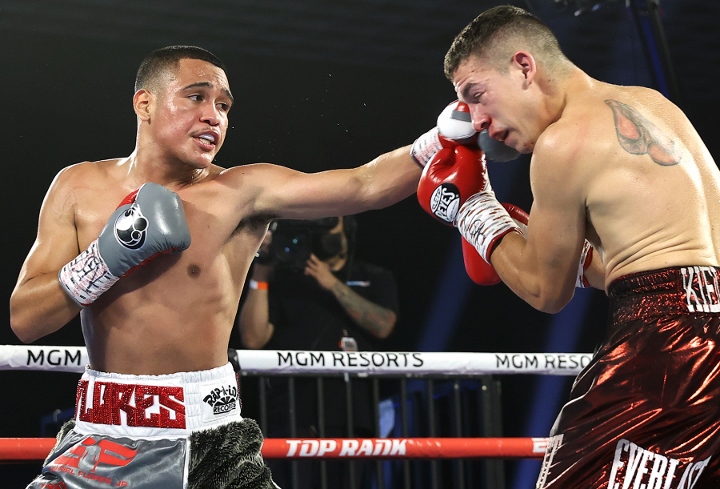 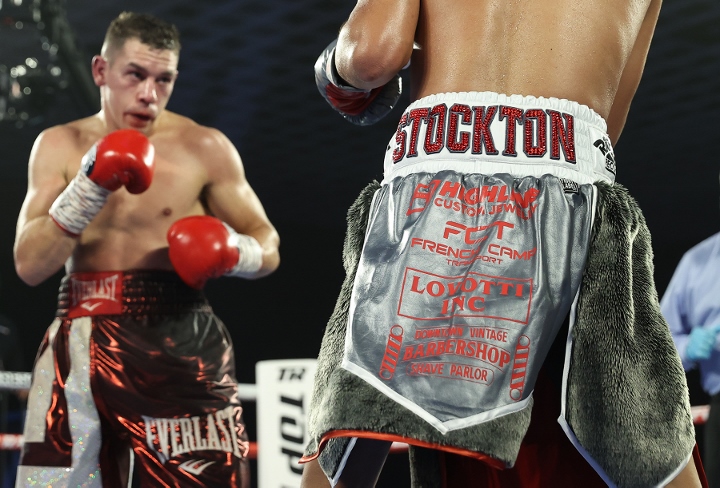 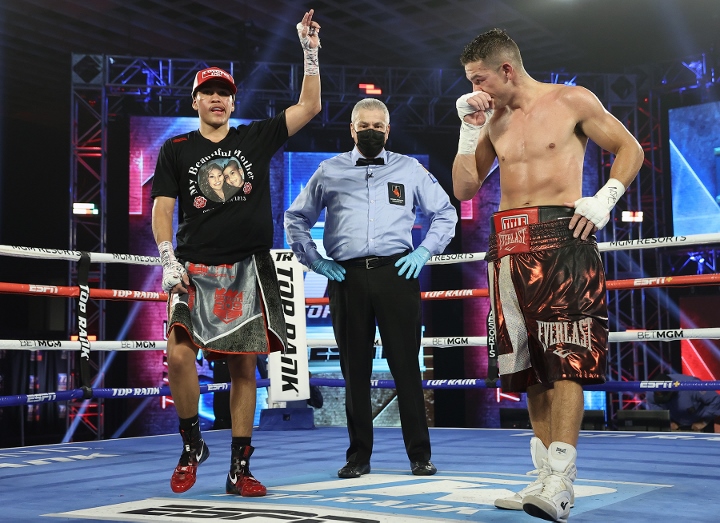 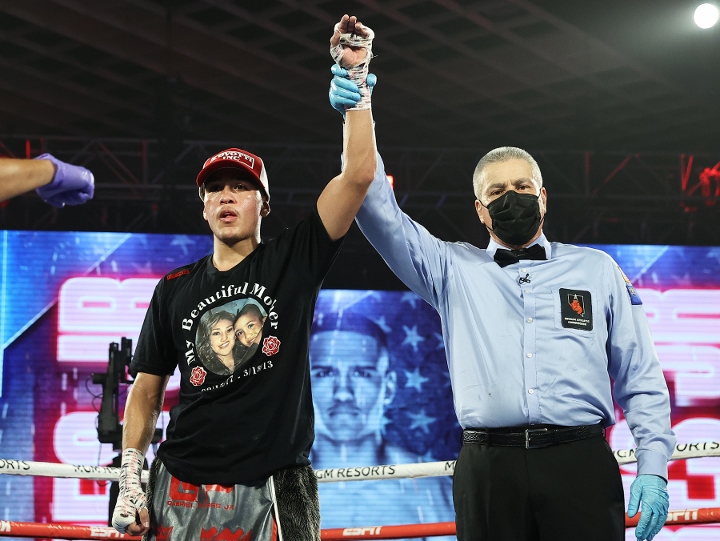