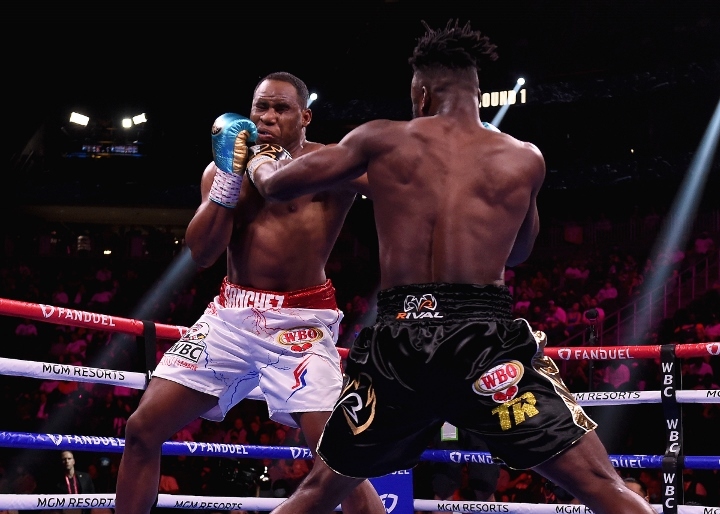 A very calculated boxing match to start the first round. Sanchez was able to land very good counters as Ajagba was jabbing. It was more of the same in the second, but Ajagba was being a just bit busier with his punches. Sanchez was landing well in the third, with quick punches connecting. 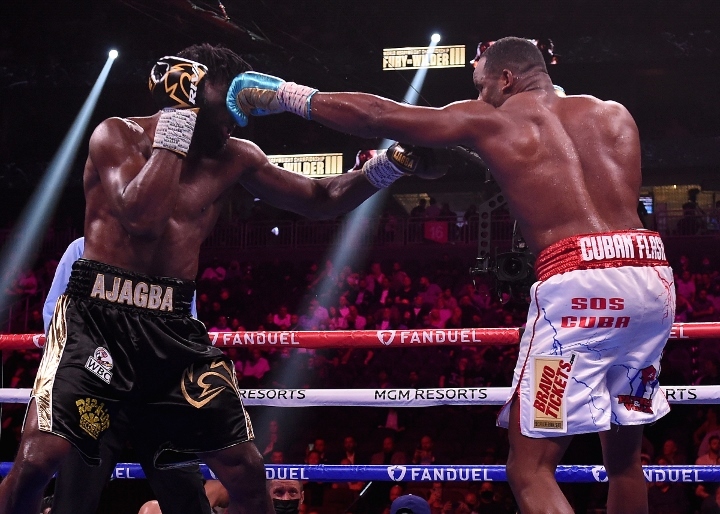 They were both jabbing in the fourth. The round was very close as the technical fight continued.  It was low paced in the fifth, with Sanchez controlling the tempo and landing more shots. Sanchez was outlanding and outboxing Ajagba in the sixth. They traded at the start of the seventh. Sanchez was starting to get a little more active and landed the better shots. During the action, Sanchez dropped Ajagba and then cracked him while he was down. The knockdown counted and Sanchez received a warning. 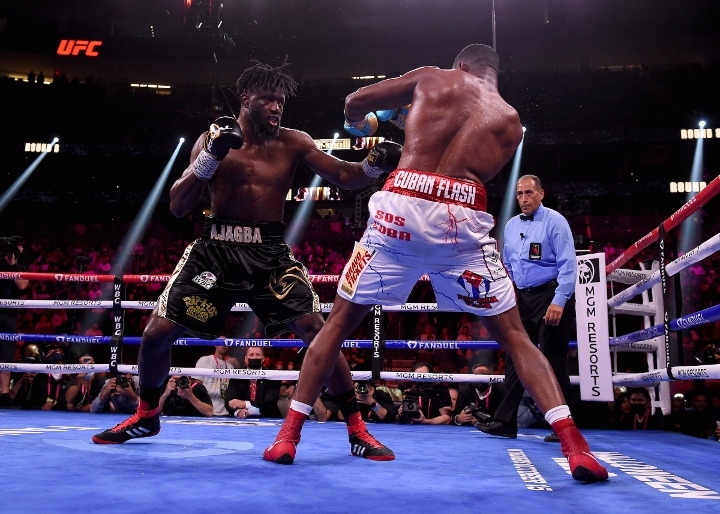 Sanchez was picking things up and landing solid shots at the start of the eight. He continued to outbox Ajagba. During the ninth, Ajagba did a little bit better as Sanchez's activity slowed down. Sanchez continued to outbox and outland Ajagba during the tenth and final round. 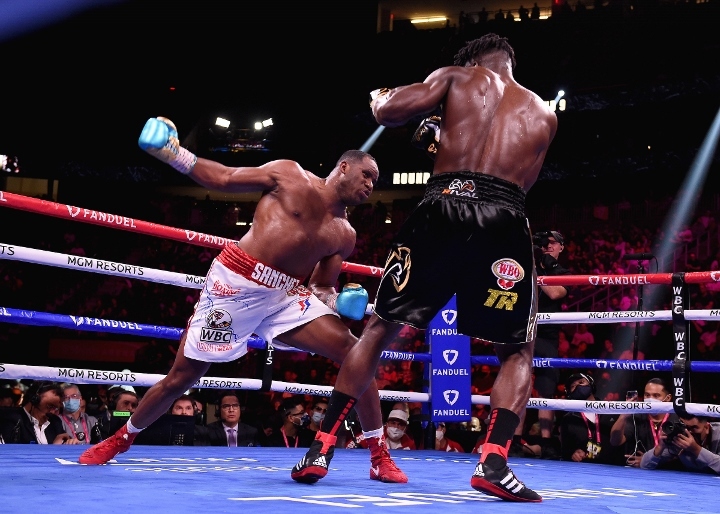 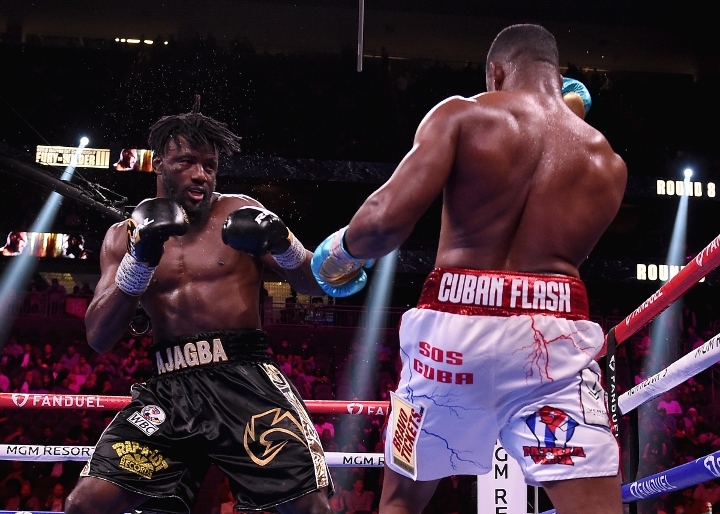 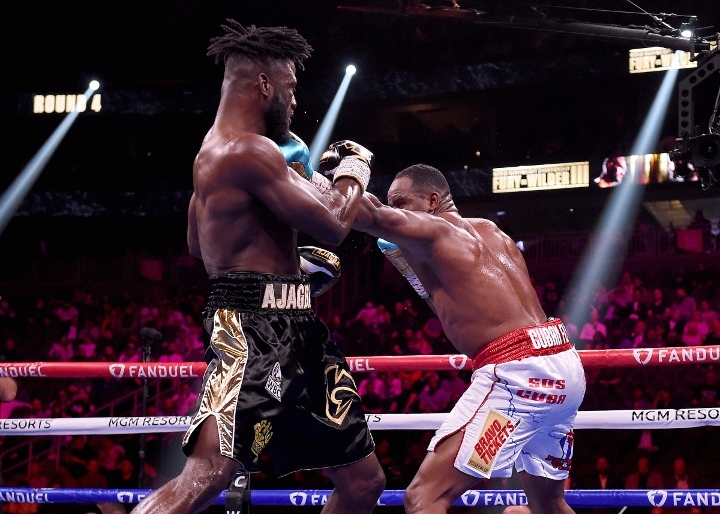 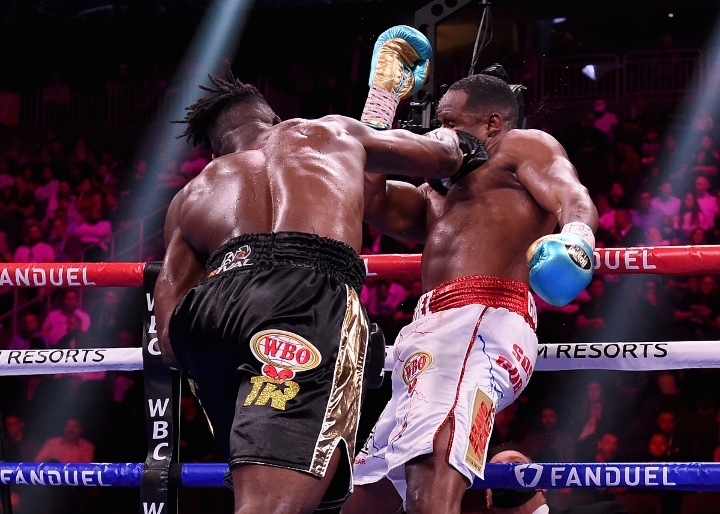 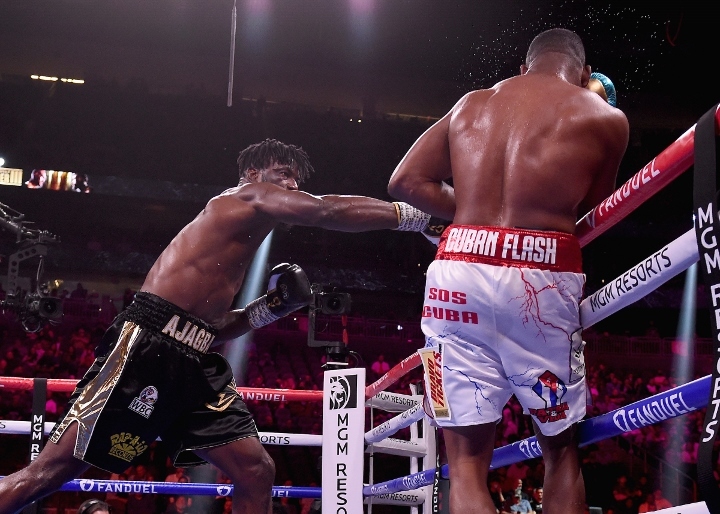 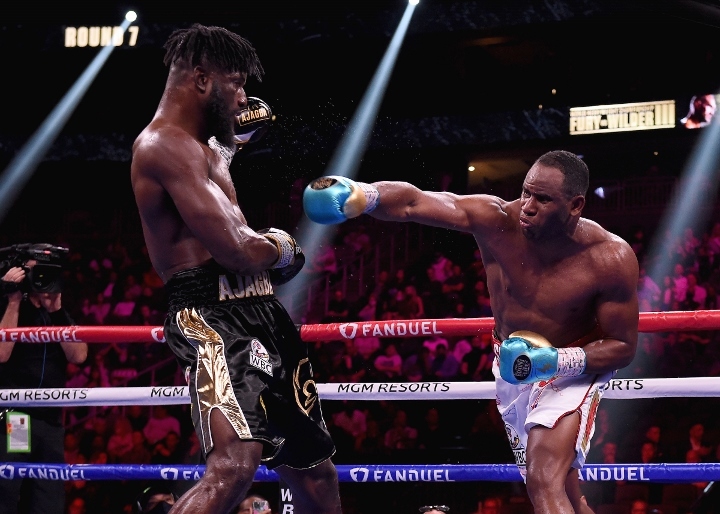 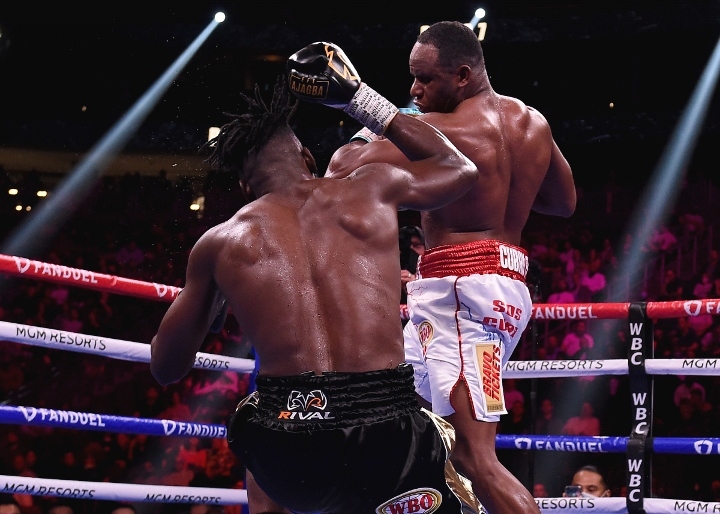 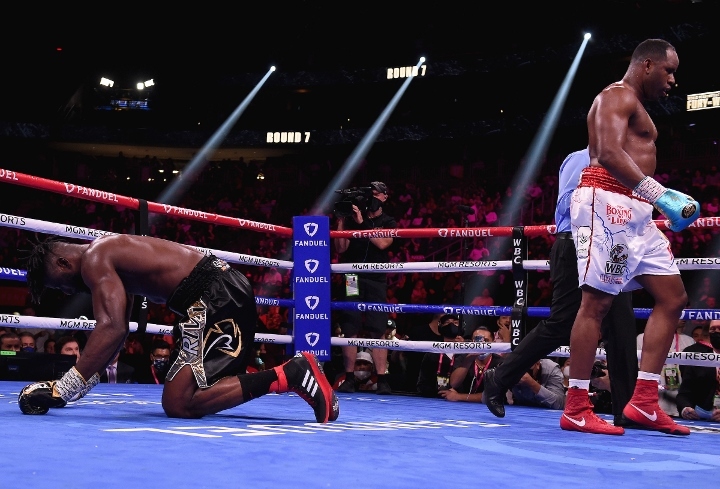 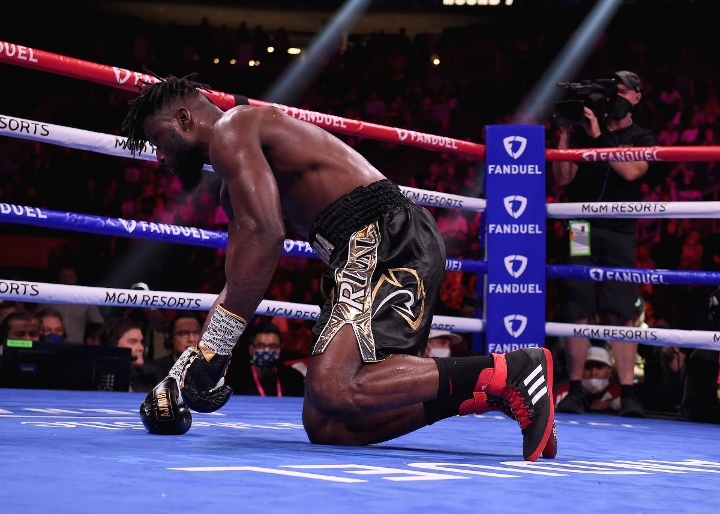 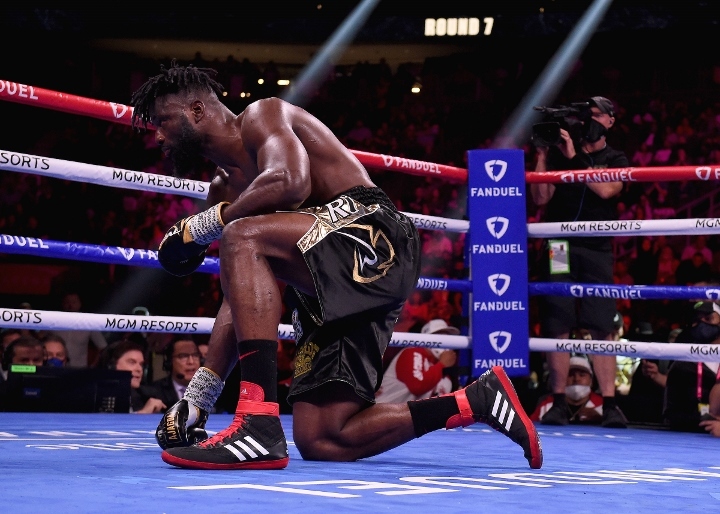 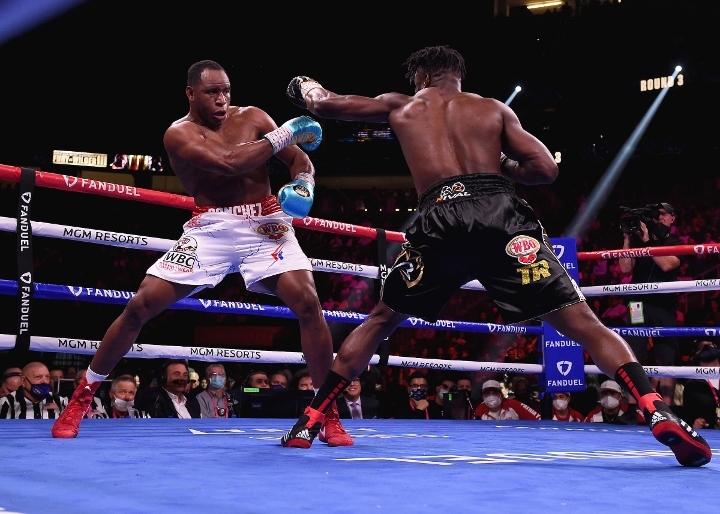 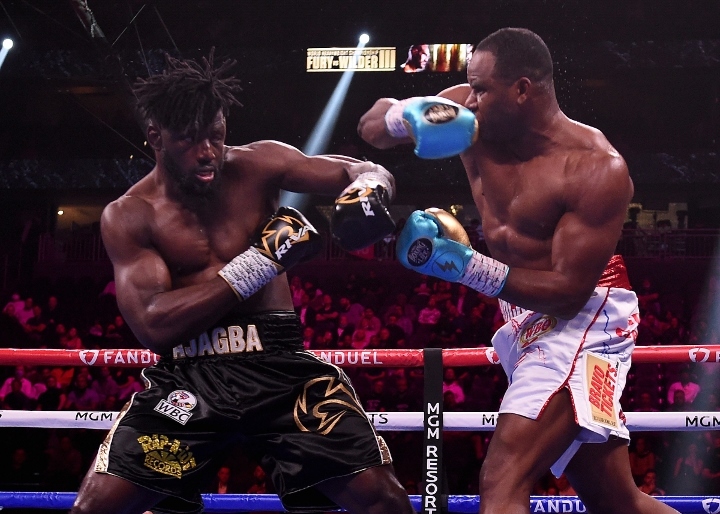 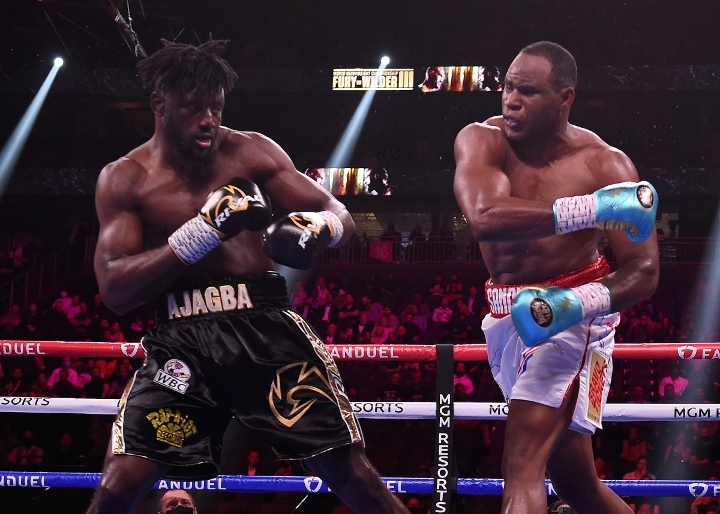 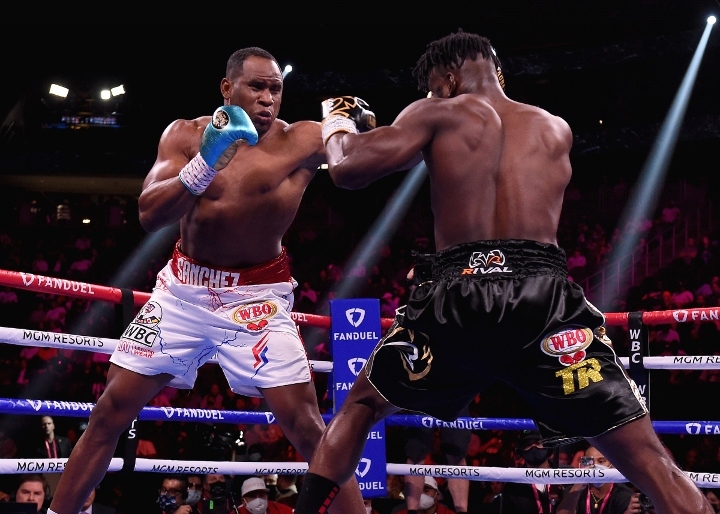 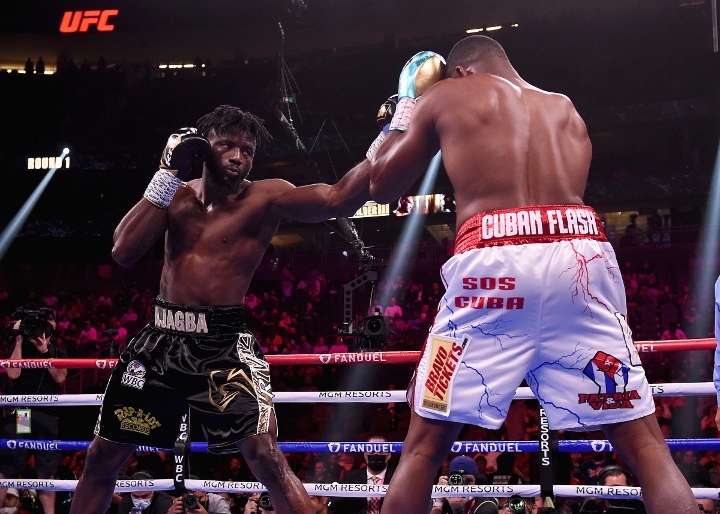 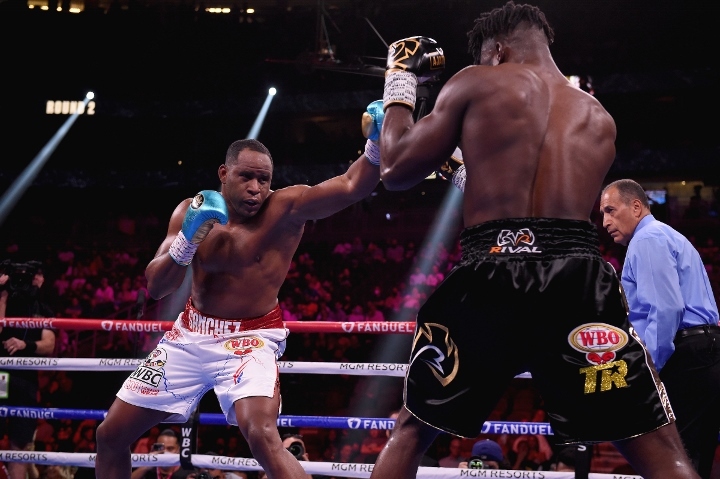 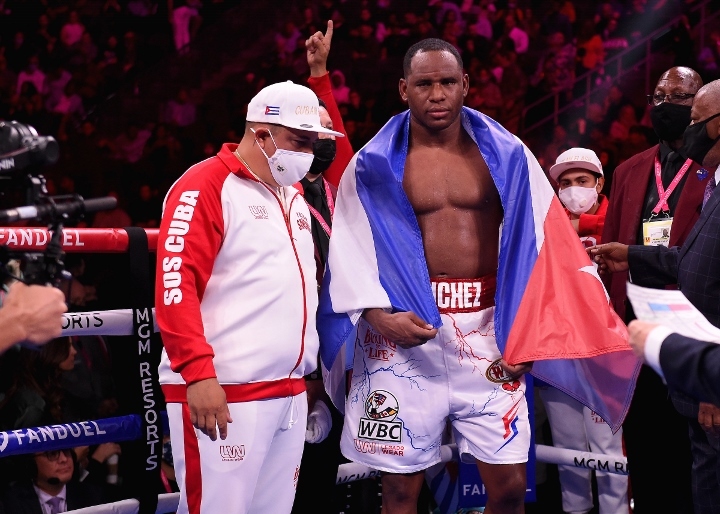 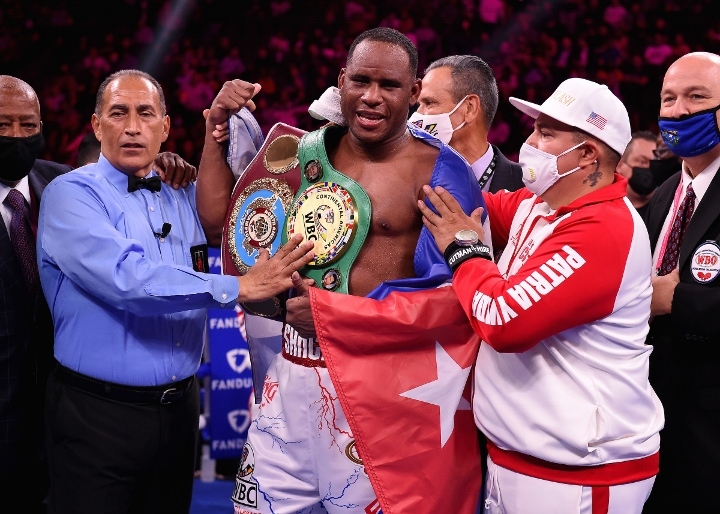